Alternate Warfare is a Total Conversion on C&C3 engine, the background story is set in the Cold War era in a different timeline, in which the experimental weapons that never practically saw service are granted a chance to prove themselves in the battlefield. As the Commander, you will have to battle through a series of campaigns dating from regional conflict in the 70s to a full-scale nuclear war in the mid-90s, make use of these new weapons wisely in order to emerge victorious in this Alternate Warfare. 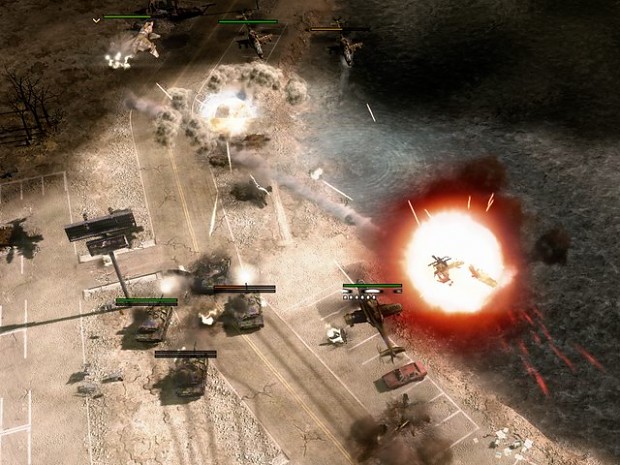 yep,thats right kiriam....some people just have laptop, some people cant run out and buy a new vidcard just like that. why u so butfucked by that?
thanks for v.0.21 guys