The lore would be a gamer from the 2025 AD was testing a experiment that uses a unknown ingredient that could be used to create multiverses. Meanwhile he had all his fictional civs and models and designs based on medieval times set up ready to turn into civilizations for his private multiverse he creating. The experiment failed and the ingredient (that is known for creating multiverses) exploded and caused a disruption in the timeline and his fictional civs spread all over history thus becoming real civs. The civs he created began to appear through out history. the 12 civilizations he made were scattered across the earth but for some strange reason they all appeared between the 500s and 1500s resulting other civs were given slightly less land in the process

Humbugians
Gets their own theme tune

Frostori
Gets their own theme tune

Humorish
Gets their own theme tune

Here are the new civs 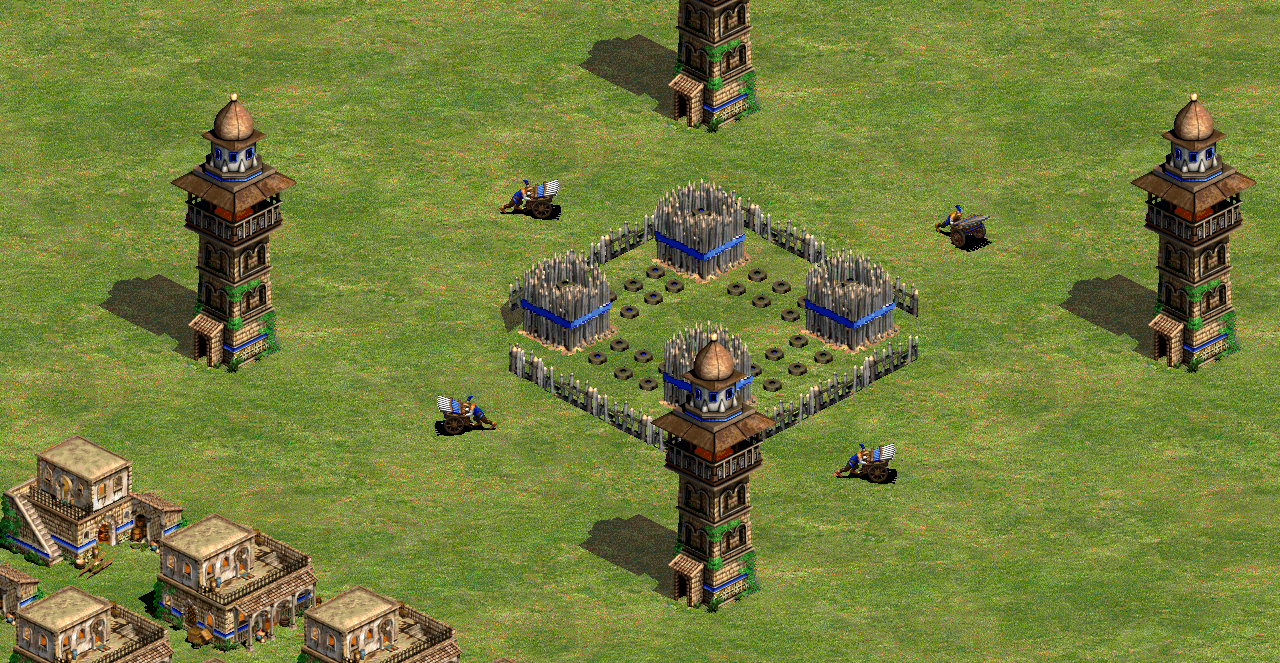 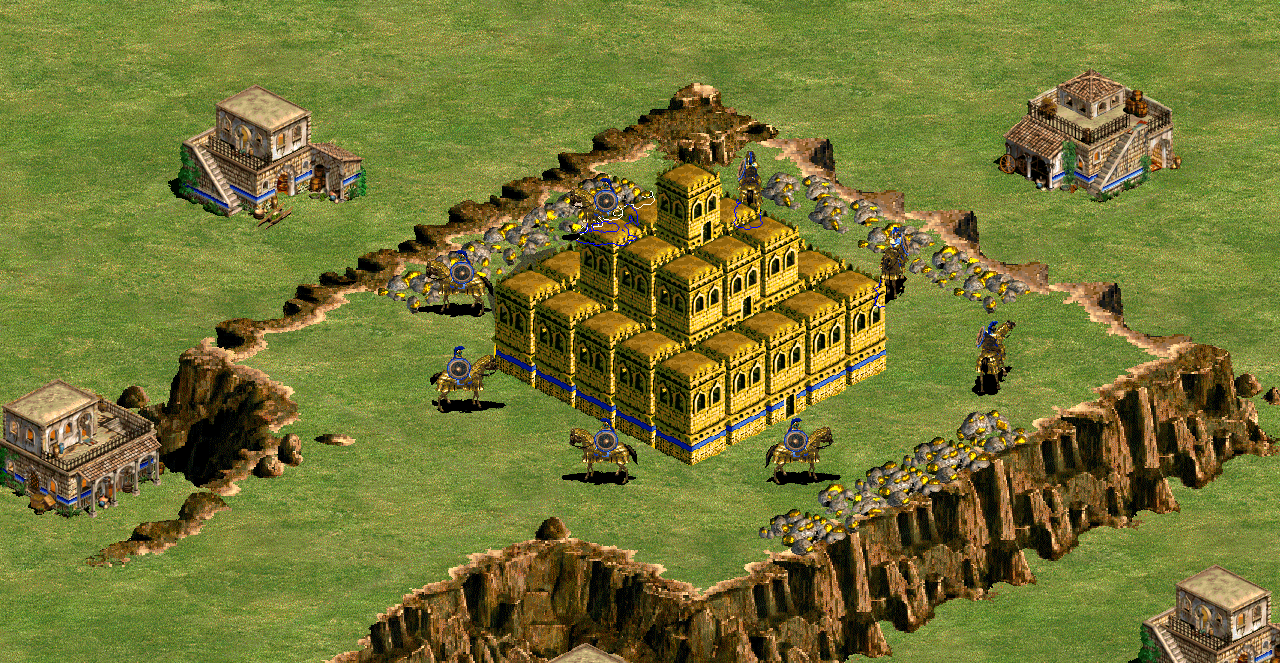 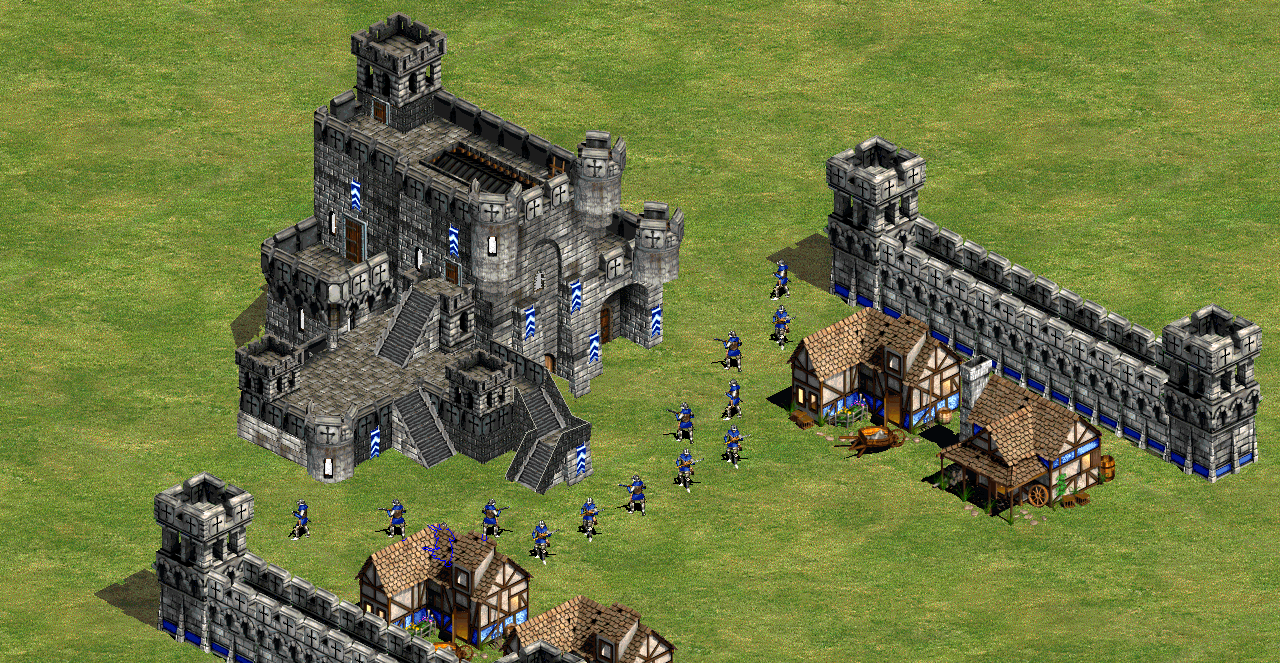 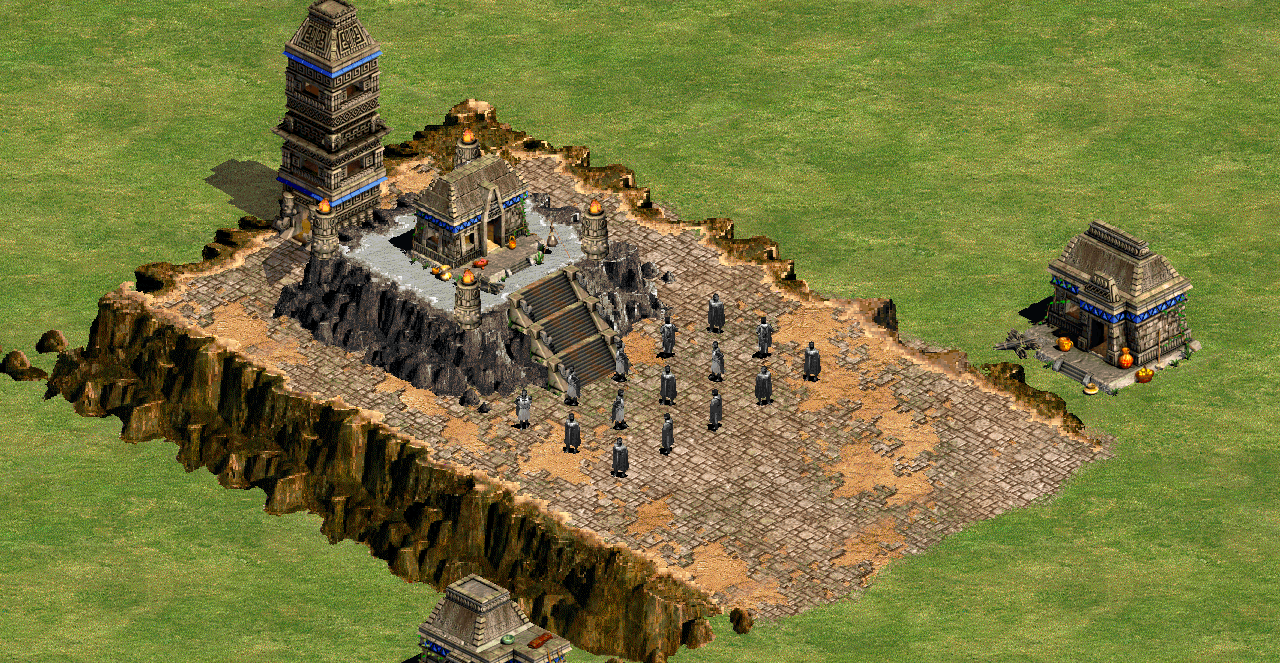 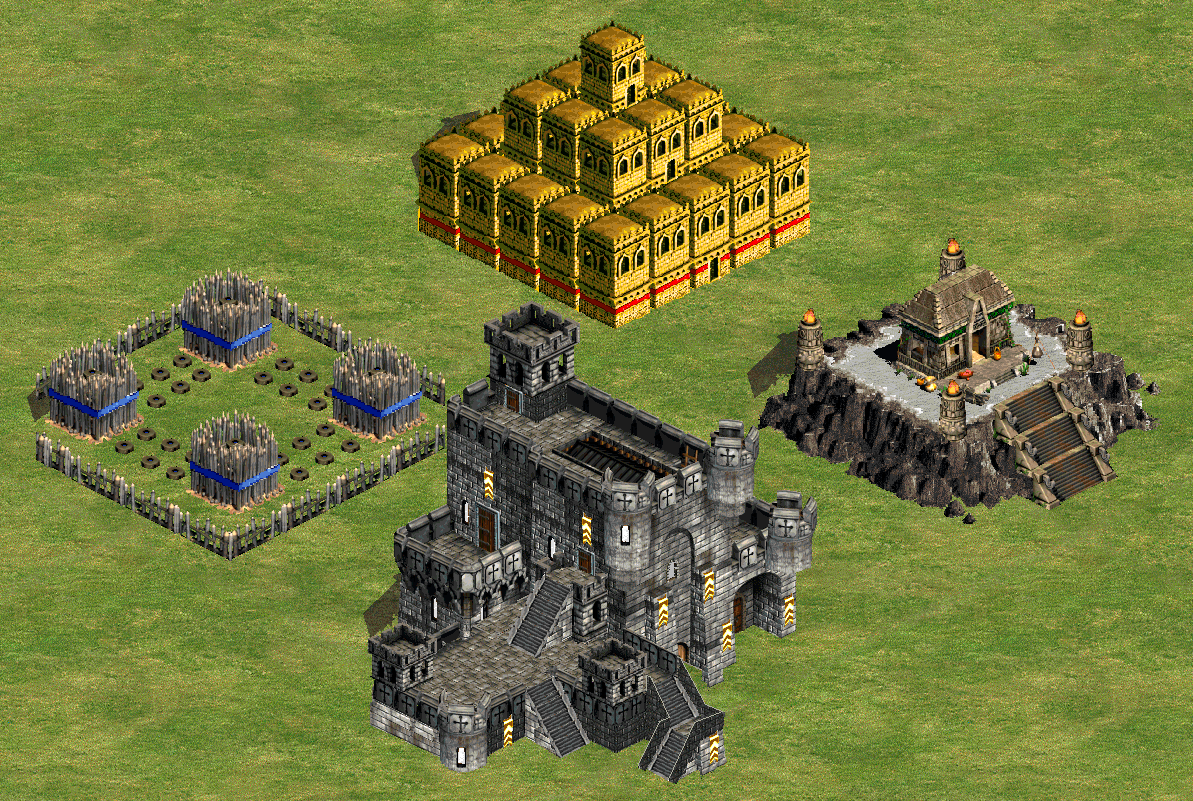 Turks: Similar as artillery but twice the effect

Mongols: Cavalry archers fire 20% faster and +4 attack and +10 vs siege

Humbuganians: Torchers now do 5x damage vs buildings and siege instead of 3x

Festive edition has been updated to 1.3

1.3 adds a lot of improvements and bugfixes and balance changes.

This is an unofficial expansion for age of empires ii the conquerors which is based on christmas. This uses userpatch and extended triggers and patch...

This is the anniversary update for the festive mod this mod was made one year ago (nov 22 2019) also this update is being released later due to some extra...

This is the 1.4 update its only bugfixes and improvements

This is an unofficial expansion for age of empires ii the conquerors which is based on christmas. you can play as the following civs such as: the gold...

Hello, i tried to put the files into aoe 2 folder, but didnpt work. At least there are modded units in the scenario editor,but i can't pick modded cicilization on standard game

did you put the age2_x1.xml in the games folder

Hello, how can I install this mod ? There's no guide how to do it. Thanks !

Put the files into the aoe2/games folder

What about this mod?, there are a lot of strange things (Strange Edition).

well think of this as a festive edition

Age of Chivalry: Hegemony Age of Empires II: The Conquerors