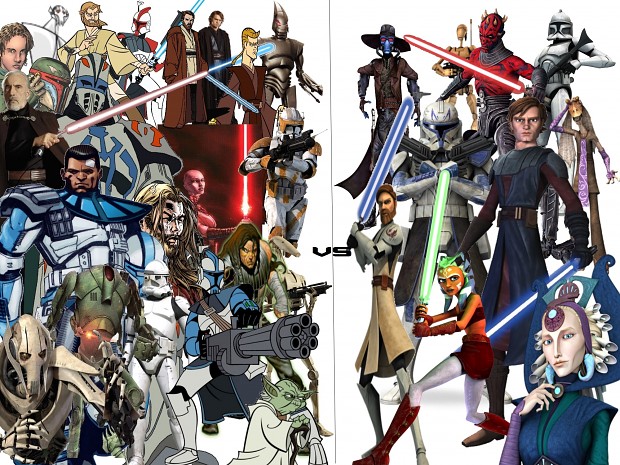 Canon, what is it? Yes it is a type of artillery fixture however it has another meaning. "To understand canon and continuity, the overall Star Wars saga should be looked at as a set of stories written by many different people which "document\" past "events." Although some stories are more reliable than others, they all are looked upon as part of the overall "history." It should also be remembered that all of these stories are simply that-stories. There are numerous errors that inevitably arise between the stories simply because different authors have their own ways of telling the story and may not have the time and resources to perfectly align the details."- Wookieepedia. Different types of canon are present. In Star Wars canon, the highest level of canon is the 6 films made by George Lucas, the next level of cannon includes Tv Series such as the 2 Clone Wars series one made by Dave Filloni and the other by Genndy Tartakovsky. Last but not least, the next level of canon is the Novels and Comics written and published by various authors and companies.
In Tolkien's franchise, the concept of Canon is a little more complex, for the subject is still being debated. Naturally, the highest canon material is works published by J. R. R. Tolkien and his son, Christopher Tolkien. "I would draw some of the great tales in fullness, and leave many only placed in the scheme, and sketched. The cycles should be linked to a majestic whole, and yet leave scope for other minds and hands, wielding paint and music and drama ." - J.R.R Tolkien. From 2001 to 2003, film maker, Peter Jackson released 3 films depicting his interpretation of The Lord Of the Rings trilogy. Certain events that Jackson cut out or re-wrote in his interpretation sparked controversy amongst some fans of the series. The biggest issue was that in Jackson's interpretation of The Return Of The King in 2003, depicted the Shire a happy and un-touched place after the destruction of the one ring. In Tolkien's book, when Frodo returns from destroying the ring, the Shire is in ruins, industrialized, and secretly under the control of Saruman. Despite the differences, Jackson's films are loved and enjoyed and will continue to be enjoyed for years to come.
The goal of this group, The Alliance To Restore Canon, is to compile and discuss contradictions with canon in various sci-fi and fantasy franchises. Not to criticize the franchises but to simply make note of the contradictions and ask "how does this contradict? Why does this contradict? Is it an accident or on purpose? Is it directly from the franchise or one of the many independent authors?". So again, we are not criticizing the franchises, just wondering why these contradictions exist and why have they not been fixed. Something as simple as deeming it uncanon can fix a contradiction. Like the 2008 Clone Wars series for example, George Lucas has not yet officially declared the series canon and whether or whether not the series will re-write existing canon entirely or simply add to the time- line that had been established before 2008.
At the moment, the Alliance To Restore Canon is mostly made up of star wars fans, but we are open to other sci-fi and fantasy series so if you have found contradictions in other franchises and feel as if your not being heard, don't be afraid to join. All are welcome and all are treated with respect. 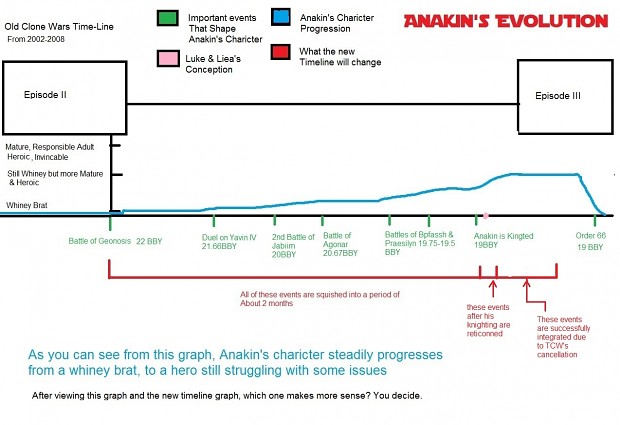 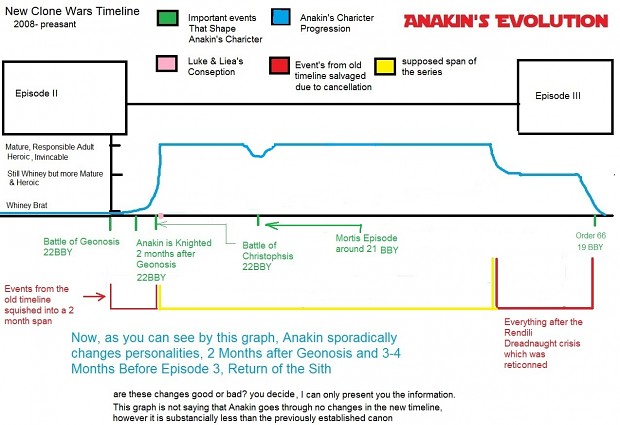 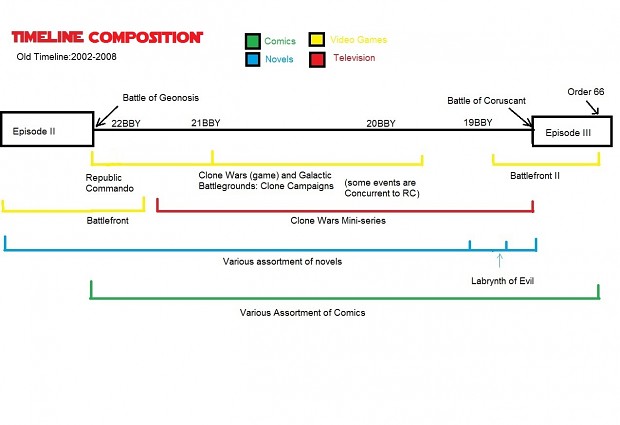 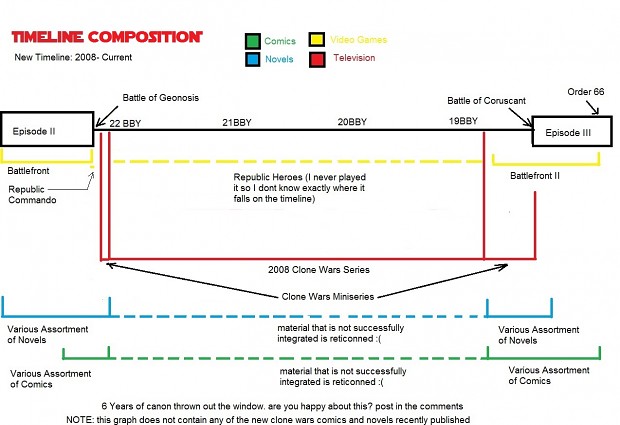 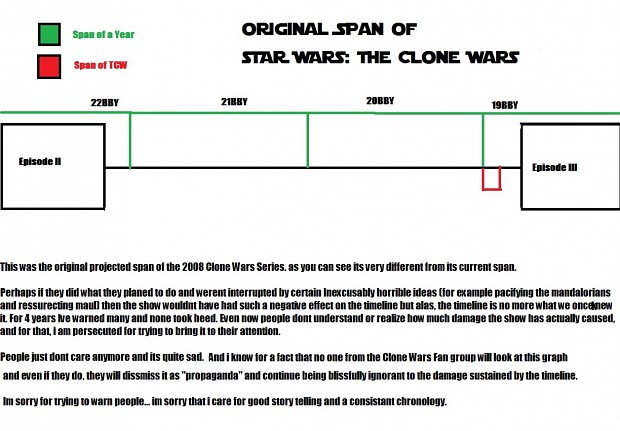 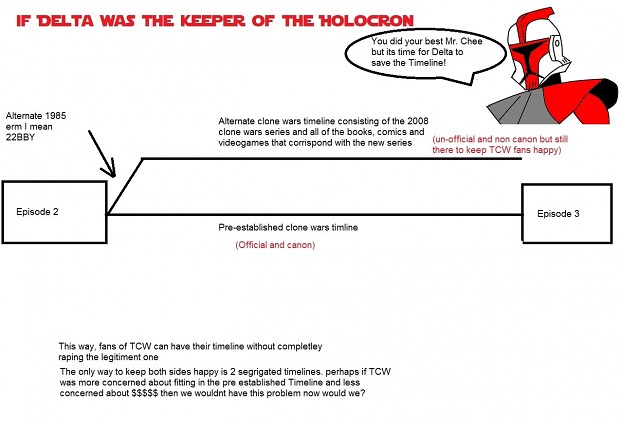 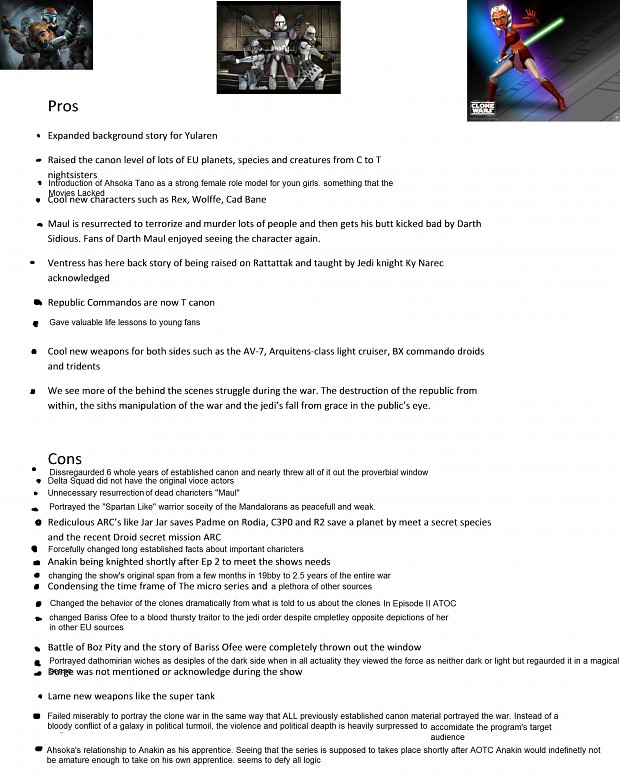 If you like this group, then perhaps you'll also like one of my newest groups:
The Star Wars: Clone Wars Multi Media Project fans!
Moddb.com 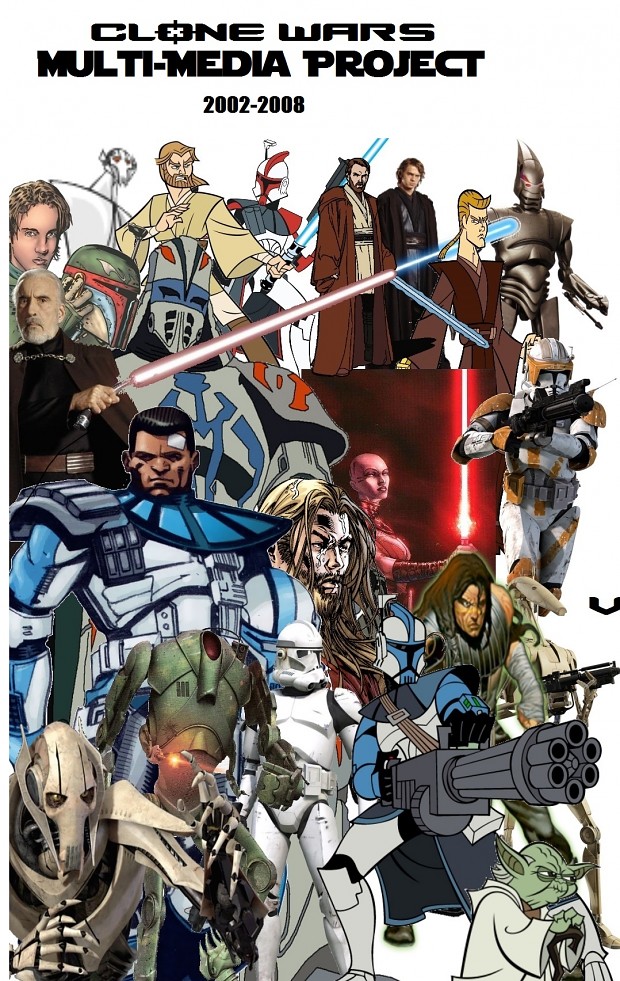 Humbled. That’s the word of the hour for all of us on the team. The outpouring of support you’ve all shown us has truly been humbling. When we set...

Star Wars: Squadrons is the name of our next title in a galaxy far, far away! Welcome to your first briefing, pilots. This is where you’ll learn more...

Become an elite pilot in the Star Wars galaxy and master the art of starfighter combat from the cockpit. Join forces or compete with others across Xbox...

Before we begin, we hope everyone is staying safe and healthy through this unprecedented time. I apologize I was unable to deliver an update in April...

lol this group still going after all the shenanighans that disney pulled?

Rouge One has a star destroyer in atmosphere and it isn't a victory class with wings...

I thought they were always capable of doing that, just not depicted all that often in the original trilogy

I thought TFA was great, but I still think TCW and Rebels are garbage.

It would be better to call Rebels, "TCW Part 2" because it's the same old bs.

Well Disney does own Star Wars so. Also who gives a crap if its not canon! IT STILL EXISTS! Like really and why the hell do you have to bash TCW and SWR. They are truly not bad shows. You can still enjoy the EU. Do you really want Chewbacca being hit by a moon canon?

well he did sacrifice himself to save han and his family from dying and he fulfilled his life debt so I would prefer that instead of Han dying and Chewie having to live with the guilt of his "Brother's" Death when he could have prevented it.

you know, we don't have to see filoni's **** as canon simply because it is not, these EU stories were there first and if Lucasfilm never officially owned the EU who is disney to say that it's not canon, I am currently in the process of taking all the plots for TCW and re editing them heavily so they fit in the original canon, not for money gain or anything but peace of mind for the continuity.

The EU is non-canon. The new canon is the best true canon.

Ok really have any of you seen the Force Awakens? Its not bad at all, Disney did not make any Jedi Mickey BS. I am a die hard star wars fan. I loved the Eu, and i still do, but i must say the new cartoons are not all that bad. So please, stop this ridiculous crap. Eu is gone, deal with it. Larryfire.files.wordpress.com

Disney owns the rights to Star Wars. That's it. I and others will continue to decide what's relevant or interesting. They don't get to do that.

I've nothing against other people enjoying the new iteration. And I wouldn't stop them even if I could. It could be something magical for kids just discovering it. In fact I know it is.

I've seen some reviews refer to TFA as something bold and edgy regarding the decisions made about some of the characters. I found it fairly standard sci-fi fare. Harrison Ford and Carrie Fisher didn't really need to be in it. I never felt like they were invested in the parts. I think some things are better left alone. Brave and "edgy" would've been just leaving them out of it and concentrating on the new characters. Instead of trying to make more cash by appealing to nostalgia at the same time as trying to reinvent a franchise.

Rogue one looks like something I could enjoy though. Seeing Donnie Yen on board definitely got my attention. :)

There are no Mickey Mouse stuff in the new Star Wars films. You have to be pretty stubborn and foolish to believe there is.

Back to the Future Fans Fans & Clans with 67 members