The game introduced in Korea TV. Zombie Hunter is very difficult. No items or paid content. But you need only skill is your control. So you need excellent control ability.

Zombie Hunter enters a zombie shooting match point in aiming a gun, it 's a simple way of the game. But the need to reload the game and the high degree of difficulty somewhat difficult due to the simultaneous presence in the play.

The game need only control skills. Because the elements of the item, or other paid contents there. What is also needed is a faster operation and a situation judgment.
Play time is very short. Because even one mistake and the end of the game. 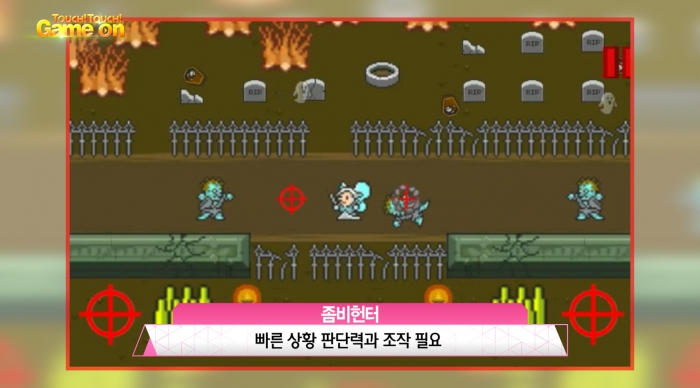 Questions> what if this feature or difference of other games?

Name> "Zombie Hunter" developer "Jokwang Park"
Answers> "Zombie Hunter" this game is to start with a high degree of difficulty level at the beginning. And that this level is maintained. By default, the "zombie hunter" can shoot a gun into the concept But, Items not need to equip.
Since there is no need to acquire an item, it can be described as a pure game requiring quickness and only rapid judgment of the player.

The presence of both types of stage 20 achievements. Challenge details are three ways such as Time, Killing, Mixed. In addition, the difficulty goes up occurs in limited bullets. So it feels the game is more difficult. 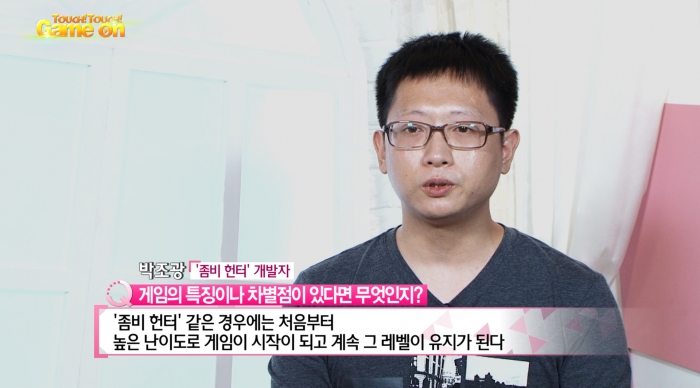 Question> A lot of the games 'zombie' material. But there is a material reason why the zombies?
Answers> fraud, corruption and when corruption, imaged or substantiate crimes such things thought that fits with the image of 'zombie'. So these things have to remove the target, the target will disappear, I want to express to these things made many efforts to highlight such things.

Zombie Hunter fight with the zombies. The unique challenge of "Weeds Game Studio" will be taken if meaningful results.