When the bullet hits the target, another fight starts.

A fight for life.

A fight for the soul.

The year is 1917. You are major Henry Wells, a retired British combat medic, drafted back and thrown into the nightmare of World War I. Understaffed and undersupplied, you are the last bastion of hope for countless soldiers at the French Front.

Treat horrible war injuries as the commander of a field hospital. Build a facility to heal them while the artillery shells explode ear-splittingly close. Use real WW1 equipment and see how your tools and methods evolve. Your choices will make a lasting impact.

Build a micro-community of life-savers and survivors. Kindle hope in your staff and soldiers. Bring a speck of normalcy by inspiring periods of ceasefire. Play a war-themed game that celebrates life, not death.

„In the Middle of Difficulty Lies Opportunity"

With this new cinematic trailer, players confront the harsh reality of war, where every choice is a fateful decision. In their role of attending to the sick and injured, players must choose the best way to treat soldiers' war wounds by managing the means at their disposal. Most of these decisions have immediate consequences for the injured, and the terrible events that are part of daily life in the trenches are not always predictable. As well as treating patients, players will need to make difficult decisions that impact staff morale, resource availability, and sometimes even the course of history.

Thanks to the support that the British Imperial War Museums gave to the developers, the game faithfully reproduces the environment of the front and trenches, and features the authentic medical equipment available at the time.

War Hospital, a survival and real-time strategy game with unique RPG mechanics, deals with a theme that has rarely been approached until now. It is planned for release in Q4 2022. 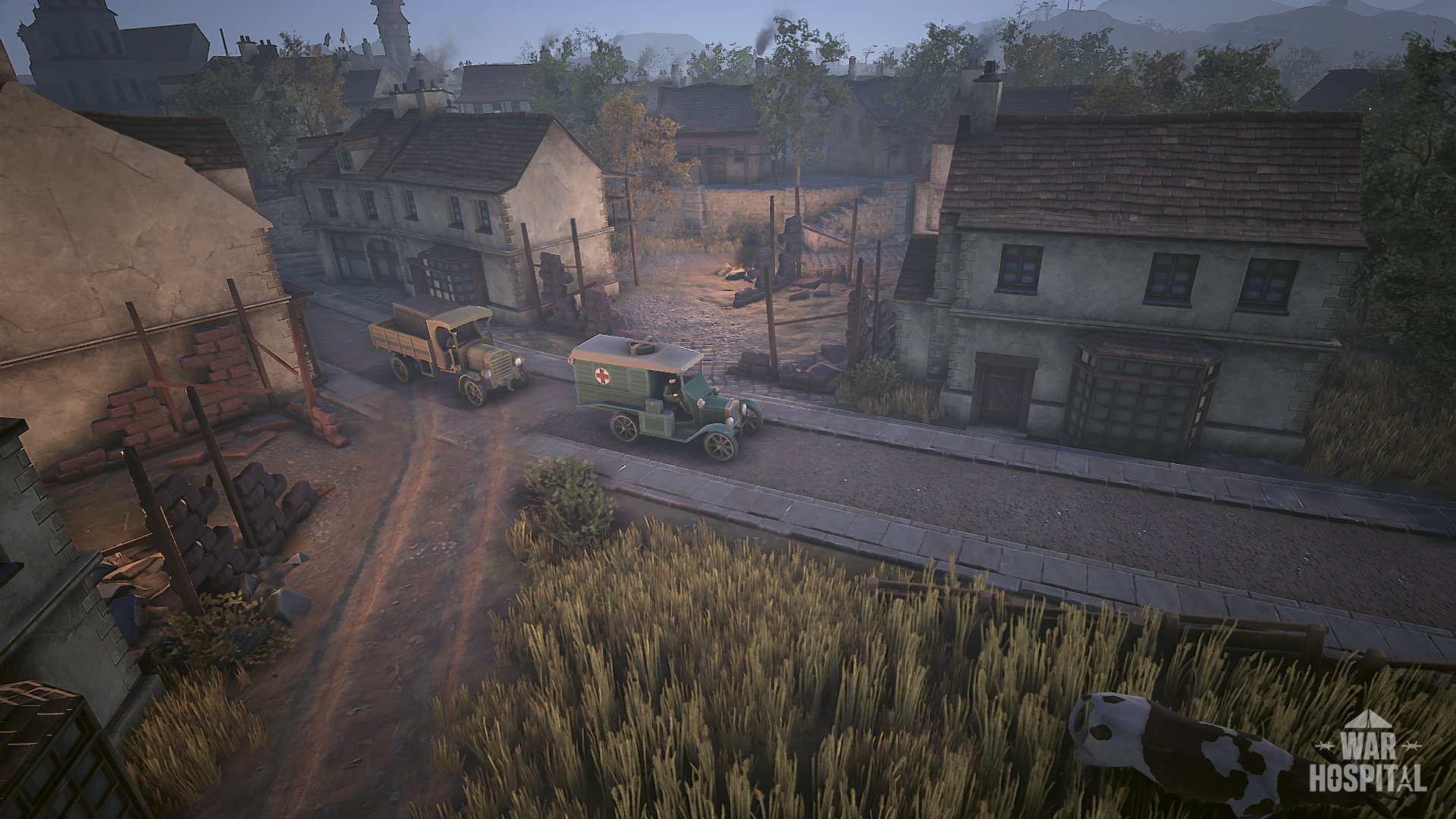 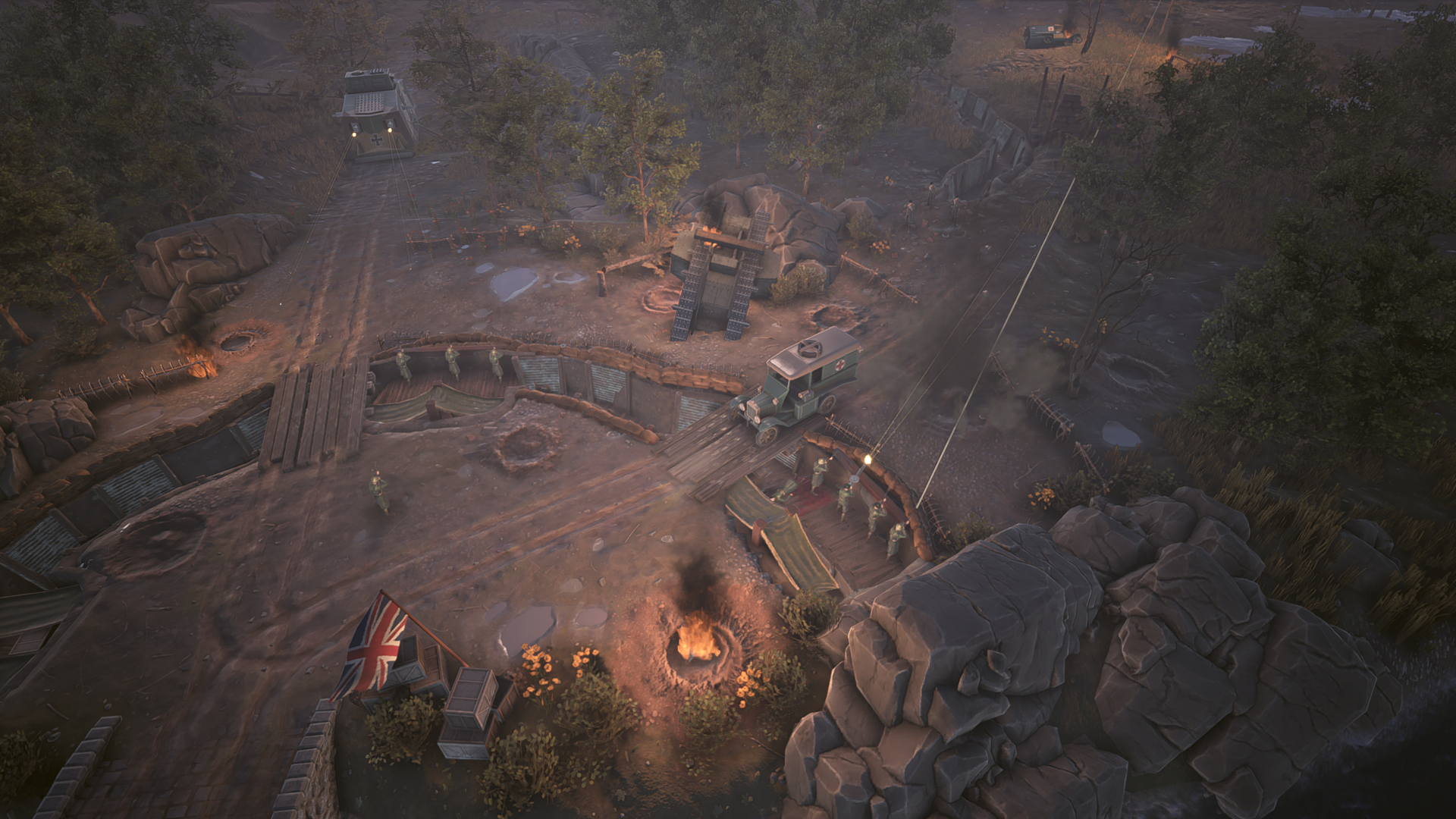 Brave Lamb Studio, a studio from the Movie Games family, has partnered with Imperial War Museums on War Hospital. War Hospital is a society survival game...

This remind so so much of frostbite