The counter-terrorist unit, RAINBOW, is pitted against global terrorist organizations that in some cases have taken hostages & are said to have armed themselves with weapons of mass destruction. Rogue Spear focuses on realism, planning, strategy, and teamwork.

Rogue Spear Mission Pack: Urban Operations, released on April 4, 2000, was the first expansion for Rogue Spear. It was developed and published by Red Storm Entertainment. It added eight new maps and five classic Rainbow Six maps from the original game, as well as three new weapons.

With the release of Urban Operations, a built-in mod system was added to manage user-made "mods" or modifications. Previous releases of the Rainbow Six series did not have this system, and using a mod required overwriting existing game content. With the mod system, mods could be used without overwriting, as they were installed into a separate folder within the installation and could be turned on or off. When a mod was activated, its content would take priority over the default game content. This allowed the addition and/or customization of all game content, allowing new operatives, weapons, maps, missions, etc. to be added.

Mission eight was edited in the US release (modified from an airport into a coach terminal) and a mission featuring an A380 aircraft was removed in all releases after the September 11, 2001 attacks.

This delayed the release. Six new multiplayer maps, 10 new weapons, and a new multiplayer variation on the "Lone Wolf" game type in which one player takes on everyone else; the winner of the round then becomes the new "Lone Wolf". The plot features a mentally disturbed ex-SAS operative challenging Team Rainbow with reenactments of real-life terrorist attacks, such as the Entebbe raid and the Japanese embassy hostage crisis.

I'm glad to announce a new release of Rainbow Six: Black Ops 2.0. First released in September 2021, the mod has received numerous upgrades and bug fixes since then, now culminating in this latest version.
The Rogue Spear community soon felt revived, and the mod got expanded even more on the multiplayer side of things whilst bug fixing and adding content.

Here below you'll find a comprehensive list of improvements and additions since the last 9/29/21 update: 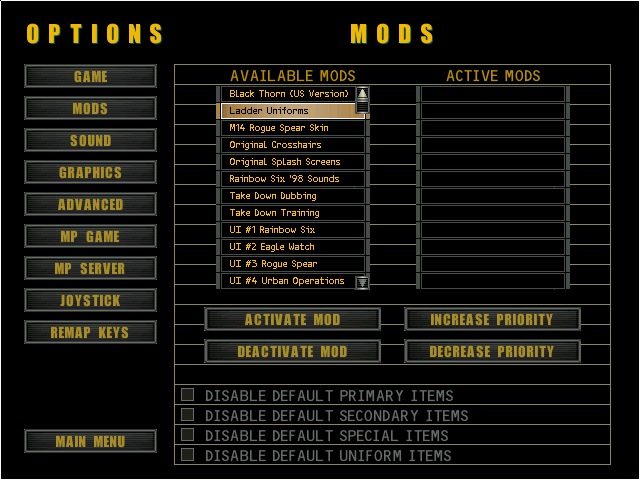 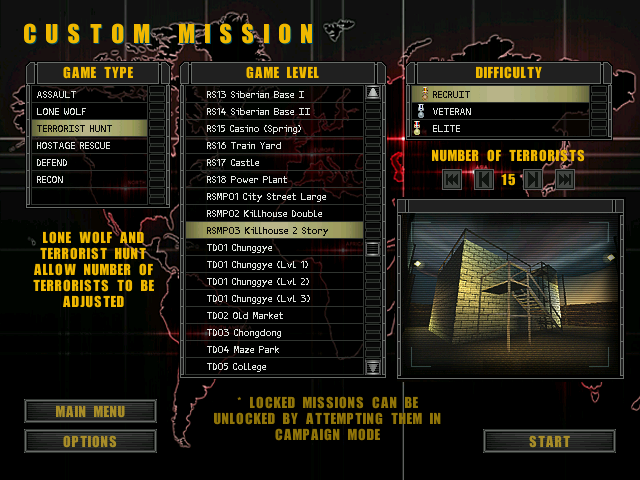 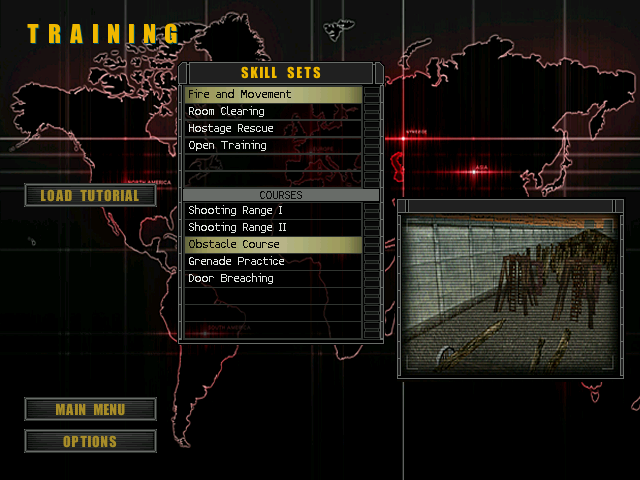 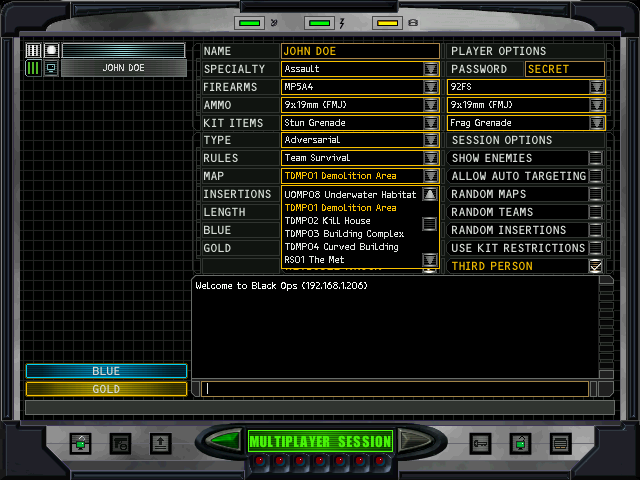 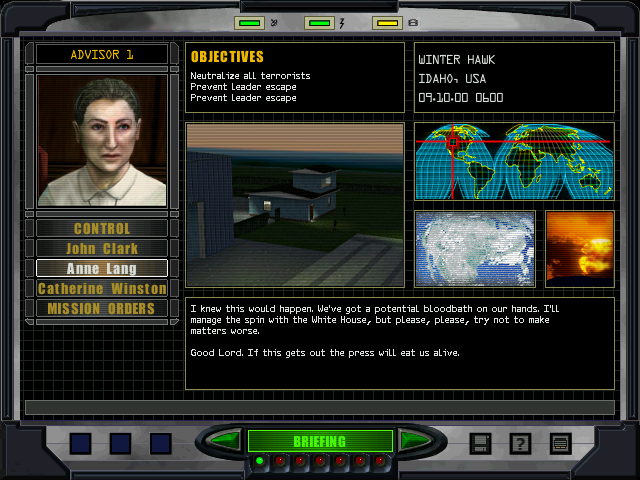 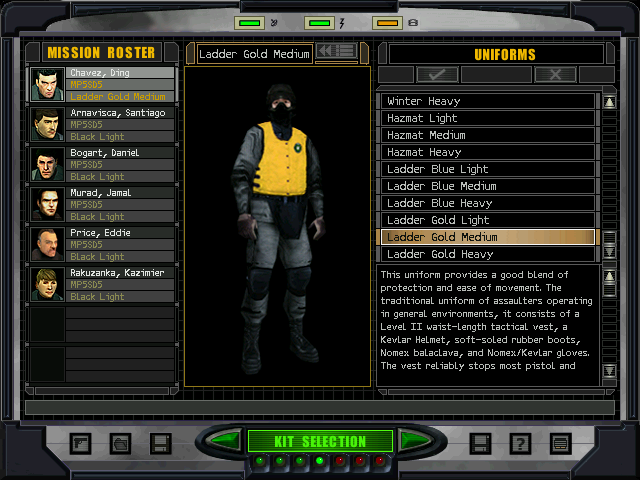 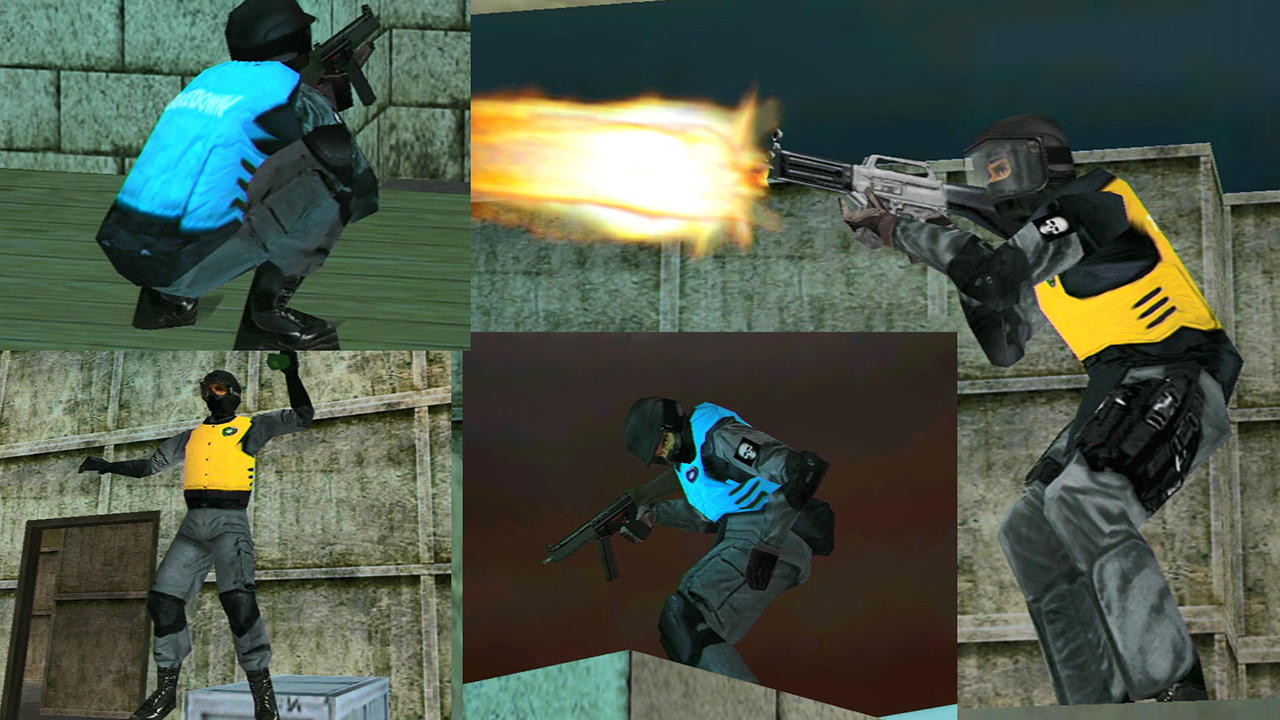 Last but not least, check out videos of multiplayer gameplay as recorded by fellow 7ony aka InsaneRevolt. He's organizing weekly events through Discord, and so far we're gaining a good influx of die-hard fans of the Rogue Spear series.

If you have a previous version of the mod, you must remove it completely via uninstaller before installing this new one. Clean installation is mandatory.

a exclusive Urban Operation Mission Packs for South Korea Only. (i reupload in the Download section. because First upload was wrong section(addon) and...

New mod including the 2 new maps (Store & Hospital) and two Terrorist Hunt missions for Rogue Spear:Urban operations. The idea was to release CO's...

For anyone looking to play:
Search for Rainbow Six: Black Ops.
It has the 2 games and all of their expansions in 1 thing.

No matter what I try to do I can't get this badboy running on windows 8, heck, I can't even get it to work past the main menu on an emulated XP machine.

Where is GoG and their magician skills at fixing old games when you need them...

This Game will never be lost