TAKEDOWN is a thinking-person’s shooter. The player that takes things slow, aims carefully, and plans their moves right will overcome the player who runs in with guns blazing. Close-quarters battle brings the fight inside, as you would see SWAT teams or SOF units taking down small numbers of dangerous adversaries. Non-linear environments allow for multiple routes and tactics and add replayability.

In recent years, shooters have become homogenized. There used to be a wide range of different games to choose, from run-and-gun action titles to slow-paced tactical shooters focusing on strategy and tactics, but now most shooters follow the same model of big set pieces, regenerating health, linear levels, and “cinematic experiences.” The realistic tactical shooters with in-depth planning have almost entirely disappeared in recent years.

This game focuses on realistic weapons modeling, squad based play, in a close-quarters battle setting. To succeed in this game you need to take things slow, study your environment, and execute flawlessly. If you get shot, there are consequences. You won’t be hiding behind a wall waiting for your health to regenerate. If a team member goes down, you will have to assess the situation and reallocate team members if necessary to complete the mission. Don’t expect all of the tools and plans to be forced fed to you – it is up to the player to ensure their team is equipped and ready for the tasks at hand. With features such as realistic bullet penetration, accuracy, and recoil, choosing the proper weapons, ammunition, armor, and gear for the mission is up to you, so choose carefully.

Gameplay modes include single player, co-op, and competitive multiplayer. If you are a fan of old school shooters where thinking meant more than running and gunning or perks, or if you are just looking for something different in your shooter games experience, this is the game for you. 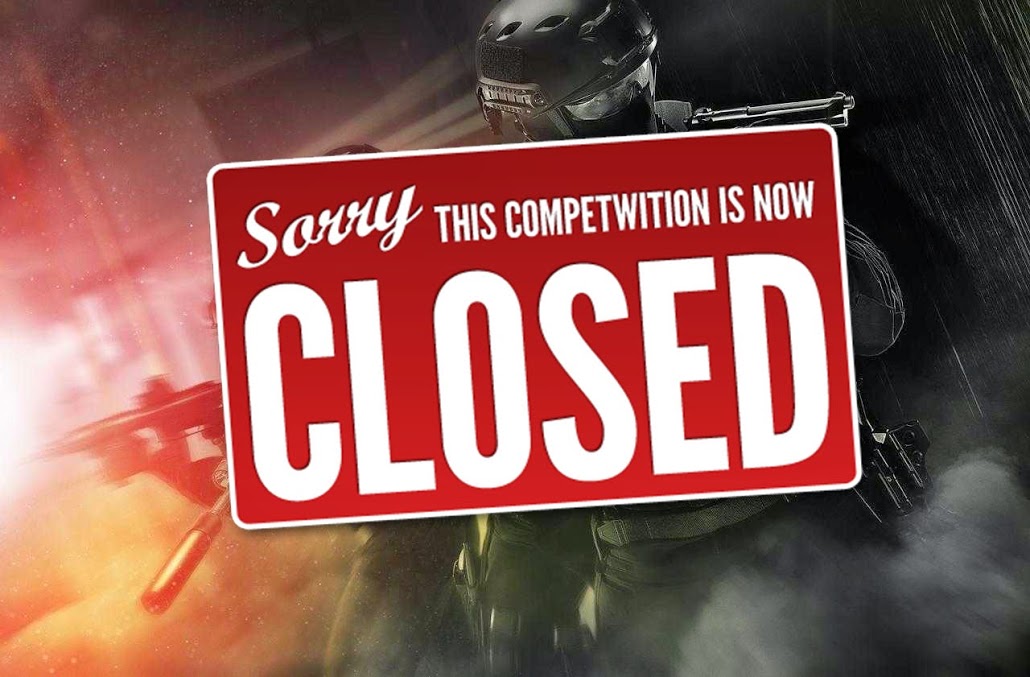 
Takedown: Red Sabre is a first-person shooter and a tactical shooter. It aims to be a "realistic squad-based shooter", a genre considered as abandoned by most developers today in favor of more accessible, action-packed shooters like Call of Duty.

The game is aimed at a mature audience that prefer to think before they shoot. It is considered by the developer to be a spiritual successor to the original Tom Clancy's Rainbow Six and SWAT series of games. It supports single player, co-operative play, and adversarial multiplayer gametypes.

Friendly AI is now more controllable with the ability to give commands to your partners as well as smarter decision making as to when/where they should...

2 new firefight maps, night versions of the HQ maps, some other small fixes.

Not a good game. Almost not even a game.