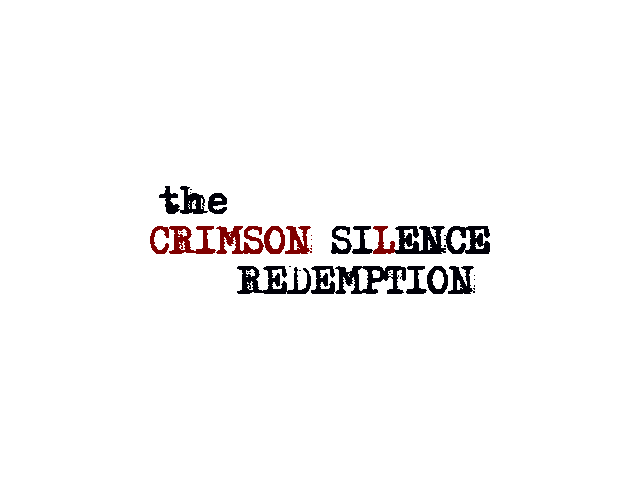 1944, the World War II is going to the end. The Nazys realize that they
will be defeated anyway. Only option to win is a desperate plan,
as desperate as impossible. Impossible but simple - to create the ultimate
weapon, unseen and unstoppable.

The nazys decided to establish a secret bunker on the remote island near to the Great Britain.
Best and bloodthirsty nazy scientists were carrying their dark & cruel experiments
there, to create the ultimate weapon... To create a soldier without any needs to sleep, rest or eat... Only one need - to kill...

Secret weapon was close to complete, but the lack of resources and time didn't allow
them to finish it. Even after the war, they didn't give in. Five years later bunker was
abandoned. Few years later it was accidentally discovered by U.S. Marines.

The abandoned tunnels, bunkers and labs were buried under the tons of sand and dirt,
but the research wasn't over. U.S. Government became interested in nazy's projects.
During the Cold War bunker was rebuilt. Even more, U.S. Government set up a prison
in the middle of the island and no one would ever know what was really happening there.

Year 1997, new inmates are arriving at the prison. Soon after that, the communications
went down and reports were over. Something went wrong, but the object was too secret to
be investigated at full scale.

Thanks for voting and helping The Crimson Silence - Sience Redemption on it's quest to become the 2022 Indie of the Year. You are now in with a chance to score some free games. Help this game secure more votes by embedding the widget (or link) we have included below on your favorite sites.

The Crimson Silence is my first serious project, and even if it very rough to play, from time to time player meets extreme difficulties, unbalanced enemies, vital pick-ups and stuff, this project is completed the best way I could back then, in 2009.
Back then I was only learning to use FPS Creator, lack of knowledge in mapping, scripting, video editing and etc. But everyone has to start somewhere, that's why I decided to upload my very first fully completed project on ModDB.
To show other people how I started creating games in FPS Creator.
Cheers!!

The Crimson Silence - Anthology Pack contains part one and part two of the game, therefore you will find archive with soundtracks played in this game...

IT A BIT AWKWARD TO MOVE THE BOXES INTO POSITION NEAR THE START.

Nazi* not Nazy... Plus time lines kinda screwed, the main weapon in this game, that M4A1 Carbine wasn't made by then.