How Will You Survive?

The dead have risen and civilization has fallen. Not even the military could stop the zombies, and now it's up to you to gather survivors and build a community in a post-apocalyptic world – a world where every decision matters, and where you define what it means to survive.

State of Decay 2 is the ultimate zombie survival game in an open world where you and up to three friends build a community of survivors. It’s up to you to establish a base, develop your characters’ abilities, and manage resources to survive as a group in a world where choices matter and every decision has lasting consequences.

Every player’s experience is unique - as you play, the open world responds to your decisions, developing in real time and dynamically offering new opportunities for you to demonstrate your own personal survival priorities. These decisions also result in real consequences that affect your community. Send your best scavenger across the map to gather medicine for a sick friend... but know that they might not make it home. Help your neighbors, and you might make new allies... or you could decide that you need their food supply more than they do. In the end, how you survive might surprise you.

Sadly, Undead Labs stated previously that they do not plan to actively prevent or support mods:

benjaminrw asks: Will there eventually be mod support and what are your thoughts on a custom map creator tool?
We don’t plan to actively prevent mods, but we don’t plan to support them, either.

Naturally, despite that, the modding community of State of Decay has already started developing mods, chief among them is a character customization modification (Mod Tool) made by Josh (jedijosh920).

Disclaimer first: all State of Decay 2 mods are only usable and meant for offline play. Their authors disclaim taking any responsibility for their use in the online multiplayer mode.

There are some video tutorials available as well:

Here are some other mods you can munch on which can be found on Nexusmods:

No Intro Fix by dadec666

Disables Microsoft Studios & Undead Labs intros (needless to say, you have to make a backup of the old files first): Nexusmods.com

Allows you to edit various game settings and automatically sets config files to read-only mode to prevent the game from reverting the freshly edited settings: Nexusmods.com 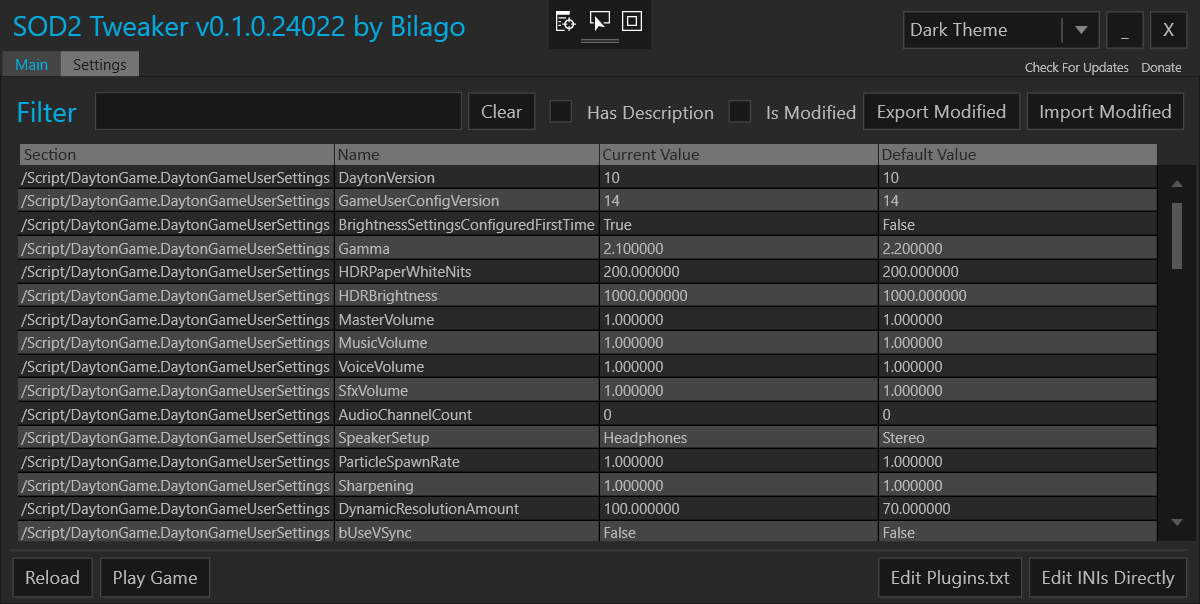 Save Backup Tool by Bilago

Another tool from Bilago, it autosaves your game at the interval you specify, only when the game is running and the save file has been updated: Nexusmods.com

An alternative to Save Backup Tool by Bilago, but less visually appealing. Just like the previous utility, it automatically saves your game at a time interval you decide. Nexusmods.com 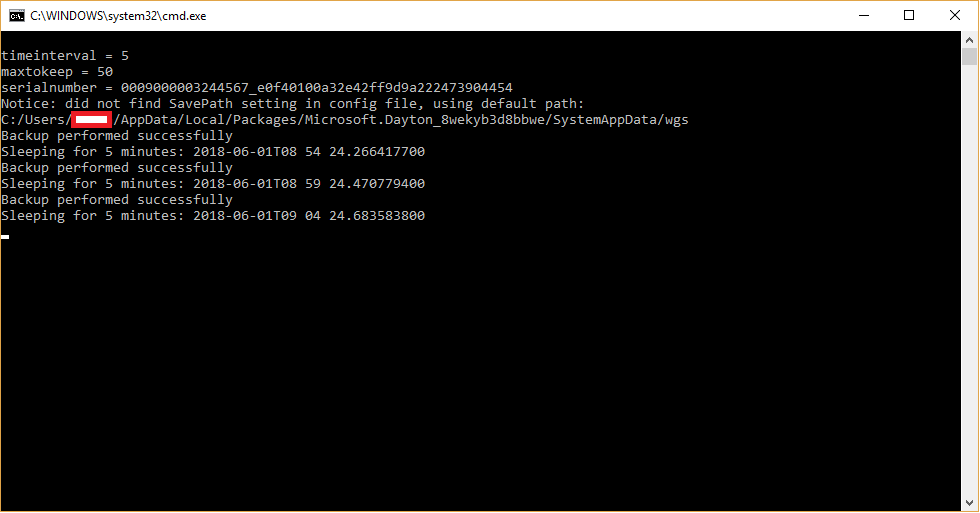 This utility allows you to build a set of survivors to start a new community who possess the traits you desire while weeding out traits you despise. You can use this tool to make an awesome starter team, or to make your life more difficult. Nexusmods.com 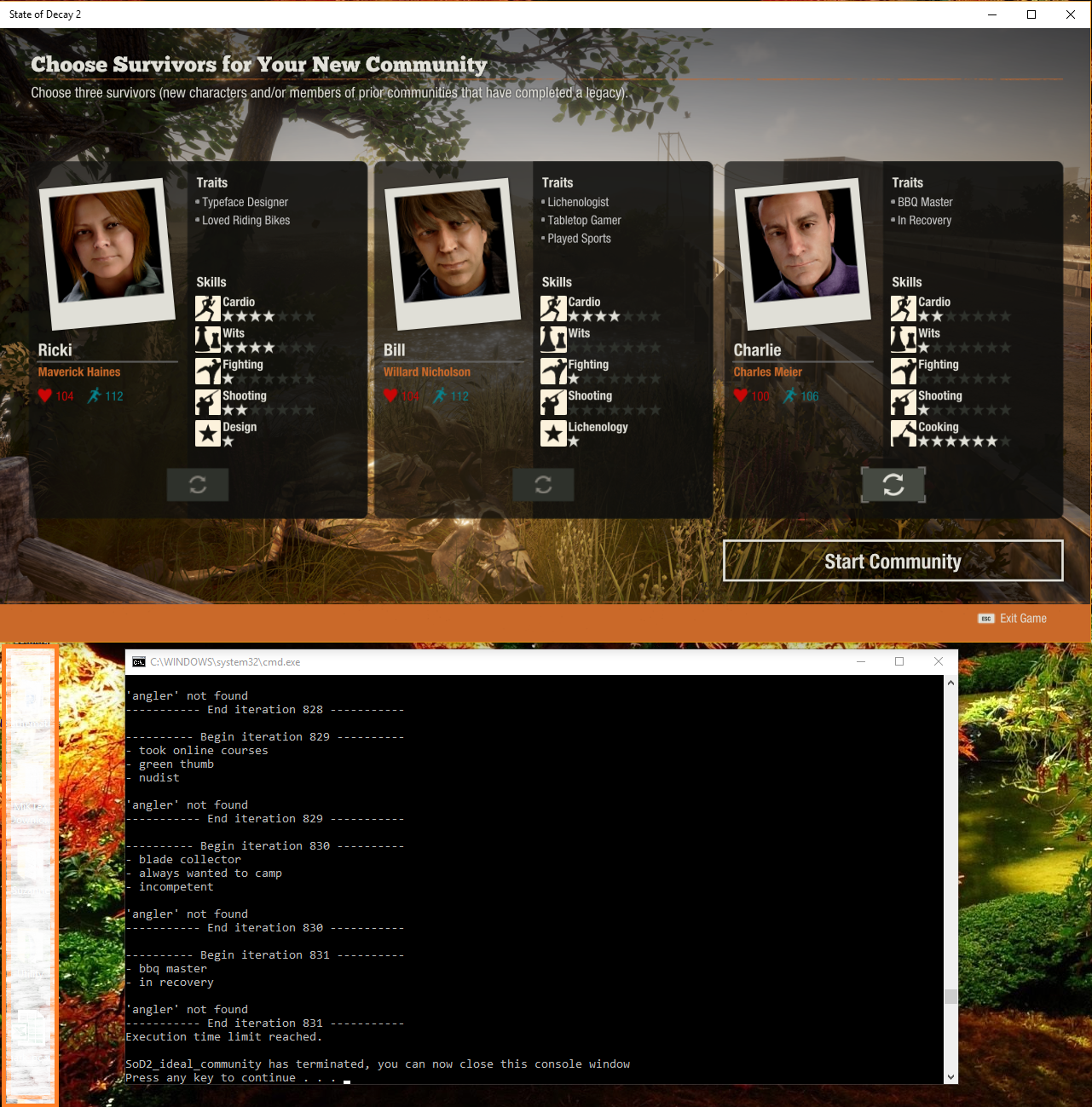 Reduced Requirements for Homesites by smorris2012 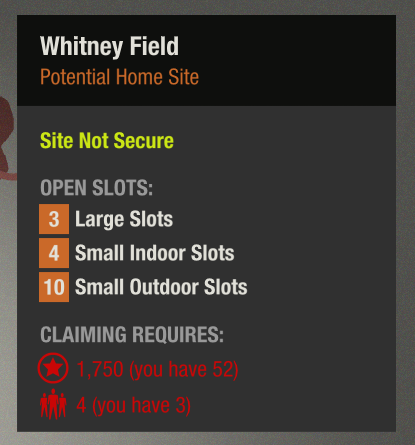 The above mods are not everything that is out there. You can also visit jedijosh920's Discord to gain access to and download other cool tools and mods such as Car Speed pack, Weapons pack, Feral Hard Mode, No More Whoopsies and a few others: Discord.gg

You can follow and discuss ModDB news and features on

The biggest mod stories for the week of September 9 2018.

This is version 1.0 of my Stack and Crafting Mod for State of Decay 2. You must unzip the folder and read the README file to install this mod. You must...

This is version 0.95 of my Stack/Crafting Mod for State of Decay 2. You must unzip the folder and read the README file to install this mod. You must unzip...

Small update to change crafting cost and quantities of explosives.

This is version .8 of my Stack/Crafting Mod for State of Decay 2. You must unzip the folder and read the README file to install this mod.

I, played for State of Decay

This wrong the link to buy this thing

I'm surprised that UL aren't actively supporting mods, to be honest. Especially considering how popular they are nowadays. It would bring in a much larger audience. Look at how Bethesda have handled it, and how huge the modding scene is for their games.

Even if they gave players a slightly watered-down version of a "Creation Kit" style program, so that they could make tweaks and add content, then SoD2 would blow-up into something much more than what it is now.

I truly hope you consider official modding support in the near-future, otherwise you might well shoot yourself in the foot.

true. mods make everything good. but this would separate pc coop with xbox. probally kill pc wanting to play with xbox. which is what I like to do. isnce siblings have xboix.

Well, you would have it so that if your game was modded, you couldn't play online and only single-player. A quick check by the game itself would determine if you were running mods, and disabled menu options accordingly. Then you wouldn't have any divide, or issues where two (or more) players have different mods installed causing incompatibilities of games.

Sure, this opens up the possibility of cheating, but what online game DOESN'T have cheating arseholes nowadays anyhow? xD

One By One Third Person Shooter