So here I am,wanting to post a blog about my 3 Year Anniversary on Moddb
But for some reasons,i lost the feel to celebrate this milestone
I think its time for me to say the last words on Moddb,because its the end of the road for me
Why so,you might ask.I have ongoing projects,a lot of friends
But yet,i feel completely empty inside while working on my so called "mods"

It feels like yesterday when i joined the first time Moddb
Wanting to post my works on my first mod called Project Zombie Reality
Man,those times as a spoiled 13-year old brat skipping school affected me for good
Upon releasing the mod,i felt happy for the first time releasing something special i worked on
Yet,many mistakes and quality was atrocious at the beginning
And still,i managed to make several interesting projects,announcements and reached milestones
Fall 2014 i gained the idea to make much more better modifications
So here came the ideas for Extension Pack No.2 and Project Zombie Strike 2014

Years passed,many builds have been published
And i even joined other development teams to support them while modding
Time passed again,and now i got on my head multiple tasks to do
I have college,more over very hard part of life,because of previous 2014 school skipping
Adding the bonus of Discord Server Management,along with Modding and Youtube life,it made my life harder
I gave my best to do everything at once,yet everything collided and backlashed on me
Either make that,and ruin that,or vice versa

One day,something struck my head,and that was the sign that its time for a change
I realised that what im working on,is nothing...
With each news,updates and releases,less and less people would suggest improvements and ideas
After my first ever failed vote for a Map Poll,i realised that what im doing isn't important
I motivated myself to stay,continue working albeit the fact that i got tons of work to do
Yet,this day had finally come to a conclusion of my stay on Moddb
Loss of friends,like Le0z98 or Muntaqim_313 and follow up of the "Koala_Bear" like personality was not acceptable by me at any form.
For a while,i have refrained myself from accesing Moddb
Yet,i still returned despite the circumstances

At this moment while writing this i think about my friends made on Moddb
My projects,my actions,my comments and even my development teams
Losing interest in modding was a cause,while also some veterans quitting too
Even more,much more experienced people do awesome and interesting projects
While what i do: A remasted for Battlefield 2 and a totally forgotten Zombie Mod from 2014
This made me do the decision to quit Moddb for good

It is strange to leave this place after a long time spending my time here
Who knows if i will return the next day,or after several years of this announcement
With that,i announce my quitting,and halting the Project Zombie Strike 2014 and Extension Pack No.3
I hope that you forget me for doing this long post on my main page
Of course,the mods mentioned up might be continued by members of teams im currently part of
So this is it
I hope you give your best in the modifications you are making,and of course good luck in the road ahead
This was Chris,see you next time 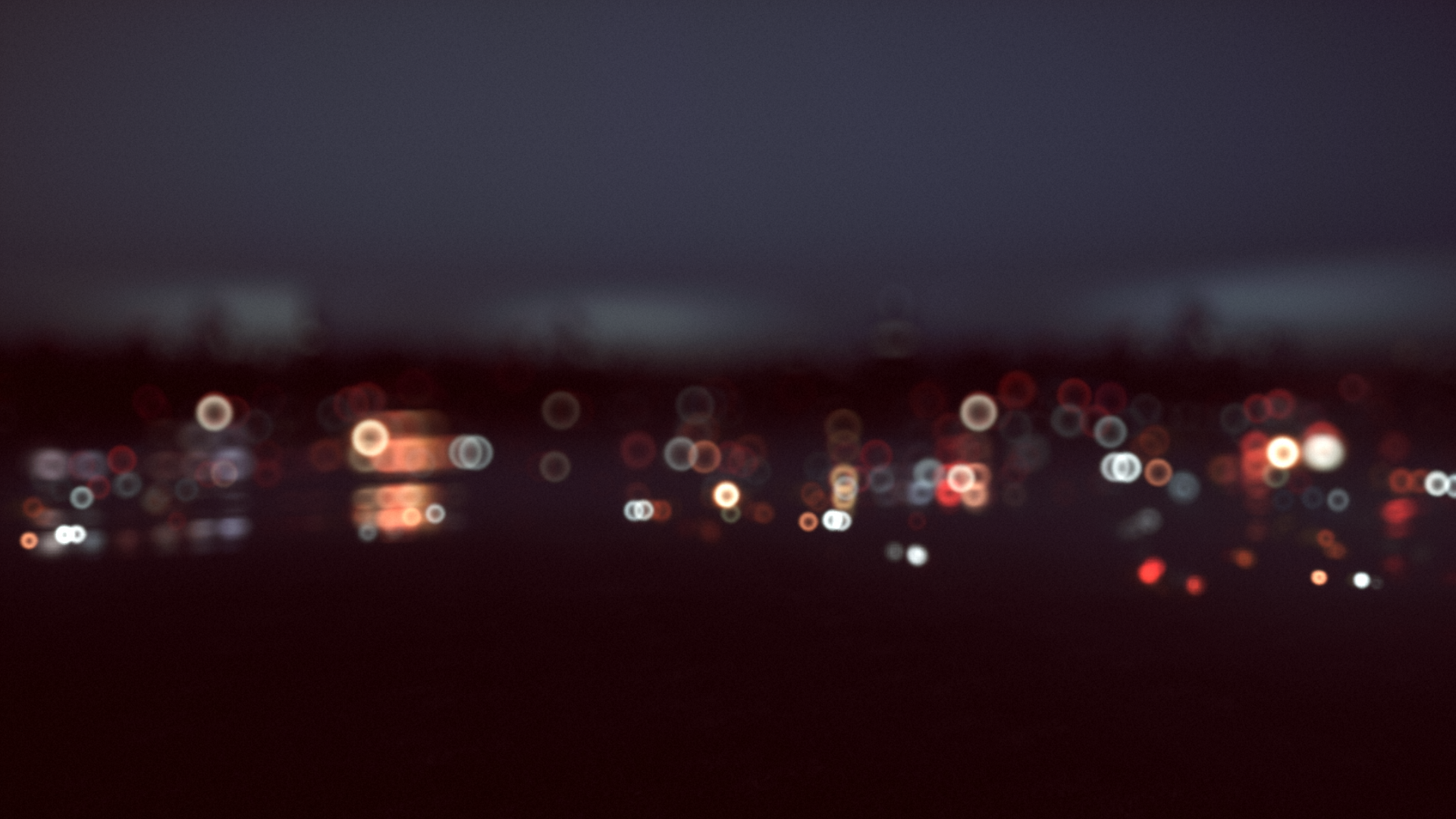 We are a group of Right-Wing advocates of freedom & liberty, the right to life, right to own and carry firearms, freespeech, net neutrality, individual...

CristT how's about your new year? Any new goal for youtube channel?..

It was a lot of fun,and i got pumped on continuing modding!
About channel,i transfered it to a new site and password
Here i just want to mod :D

Ha that nice too for your Youtube.. And I hope your Project Zombie mod full release would be awesome.

I hope your new ai would be awesome..