Empyrion - Galactic Survival is a 3D open world space sandbox survival adventure. Build mighty ships, menacing space stations and vast planetary settlements to explore, conquer or exploit a variety of different planets and the allegedly empty space! Fight human, alien and biological hazards and survive in a hostile galaxy full of hidden dangers - on your own or with your friends.

An absolute free-roaming experience awaits you: warp between planets, fly from planet to moons, land on planets and freely walk around to explore your surroundings. Discover the secrets of the Aliens and tangle with the native fauna and flora. A sandbox full of different, vivid planets waiting for you to explore!

The solar system is procedurally generated and features several planets and POIs. Each planet has its own characteristics (planet type, gravity, atmosphere, number of moons, terrain, surface, vegetation, climate, and resources).

Build large capital vessels, small fighters or exceptional space and planetary bases by yourself - or download a blueprint from the Steam Workshop and customize it with your very own ideas of form and function!

Get out of your escape pod, grab what's left from your ship and prepare to survive in a hostile environment. Food and oxygen are rare, resources are scarce, ammo is low and dangers lurk around each and every corner. Keep your eyes open. You need to be well prepared if you want to survive more than a day on an alien planet far away from Earth.

Just build and make your crazy dreams come true, without having to bother with food, resources or enemies. Join the Creative Community and upload your creations to the Steam Workshop!

Play as a lone wolf in singleplayer or join the multiplayer community: Make yourself a comfortable home in a well-protected PvE area or pick up some friends, head out and beat the permanent dangers of PvP planets to ransack their riches or conquer the solar system with your faction.

Don't get mislead by the peaceful fauna of some planets and the silence in space. Most of the animal wildlife wants to snack on your leg - and aggressive robot drones, alien soldiers and their guardians will try to hunt you down as soon as you are within sight. Watch your six and deploy a range of weapons for your defence.

For building and construction, you need to gather and mine resources. Dig down to the rich deposits of a planet or drill through an asteroid full of rare ore. You might also plunder alien buildings or scrap any structure you come across.

Learn how to combine resources and building materials to craft your equipment. Craft your stuff in your base or while you are on the move and equip your buildings and vessels with a range of different devices, weapons and gadgets for different purposes.

Grow your own vegetables and fruits or hunt creatures for their meat to prepare yourself a delicious meal. Some plants help to create medical supplies while others can be picked up and consumed for first aid or to quickly settle your empty stomach.

Do whatever you want - and gain experience points for doing so! Scrap that old stuff and use the points to unlock those shiny new devices in the Techtree.

Each planet features a voxel-based terrain. You can entirely modify and deform the terrain: flatten it for your planetary station, dig holes to find resources or build a tunnel system to protect yourself. Empyrion is a true sandbox game!

Those community members who followed the pre-info, live streams or even actively took part in the experimental phase will already have some insight on how the Alpha 11 gameplay mechanic changes and additions like CPU points, new Flight Mechanics and all the other features will affect the way how the game is played.

Said that, and instead of giving a lengthy explanation here, we would instead ask any new and recurring player to do the following: PLEASE read through the pinned INFO AND FEEDBACK posts before starting into a new game or giving feedback.

Alpha 11 is again a “game changer” milestone and we are well aware that such changes might break playing habits which were ok and accepted for a lot of versions. But such changes also bring more depth and diversity to the game and, as you all know, we have and always will try to make transitions as fluid as possible (by avoiding savegame breaks, f.ex). On the other hand, changing an old or adding a new core gameplay will never be frictionless nor perceived the same by everyone. We are taking all (fact-based) feedback and discussions to heart and, as those that are around for some time have seen a lot of times, we are more than willing to refine initial feature releases (although maybe not in the initial release) with those well thought ideas and suggestions made - if applicable and if time permits.

Said that, and on behalf of anyone here at Eleon Game Studios, we would like to express our biggest thanks to all those, that are constantly offering help to improve features with on the spot feedback and are supporting the game design on a global level. Not only by in-detail testing new and changed features, bringing up issues and problems but also by helping new (and sometimes also recurring) players to get accustomed to new features and game changing updates in general! You guys rock! :) 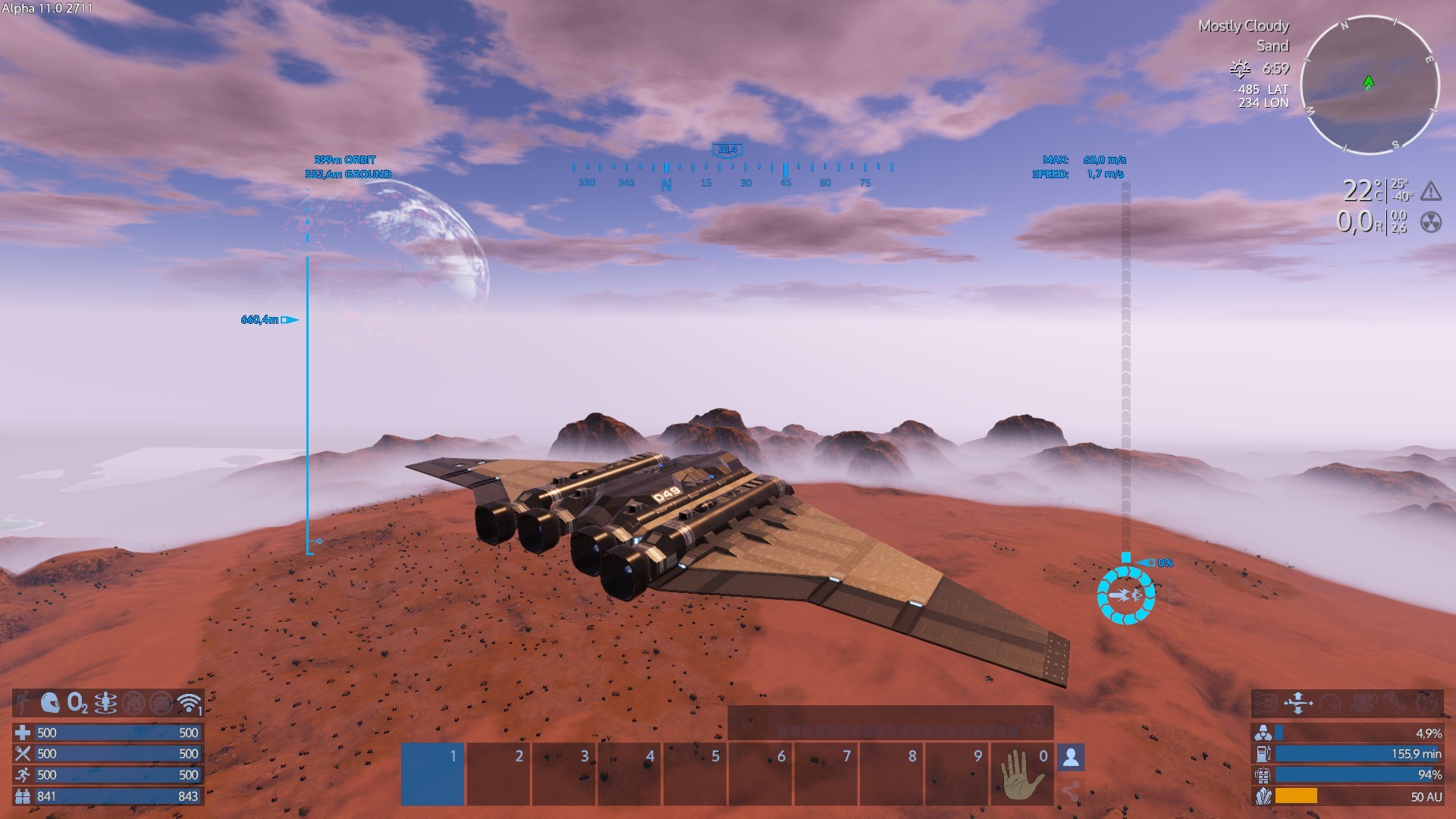 Now, without further ado, everyone please check out the feature list and the full changelog below.

NOTE:
- Version of Config.ecf has been increased - please review and adapt your modifications!
- When using available mods you might also need to update to their most recent version (please refer to their respective creators for further questions)

Before making a bug report, please read how to use the bug section

Also, ahead of reporting any issue, please have a quick look at the KNOWN ISSUES


PS: Please note about the "Official Public" server: we will full wipe our "Vanilla" Eleon server and activate CPU system to get moderate feedback about it. The Official EU and US server will be full wiped at a later stage (around Christmas). 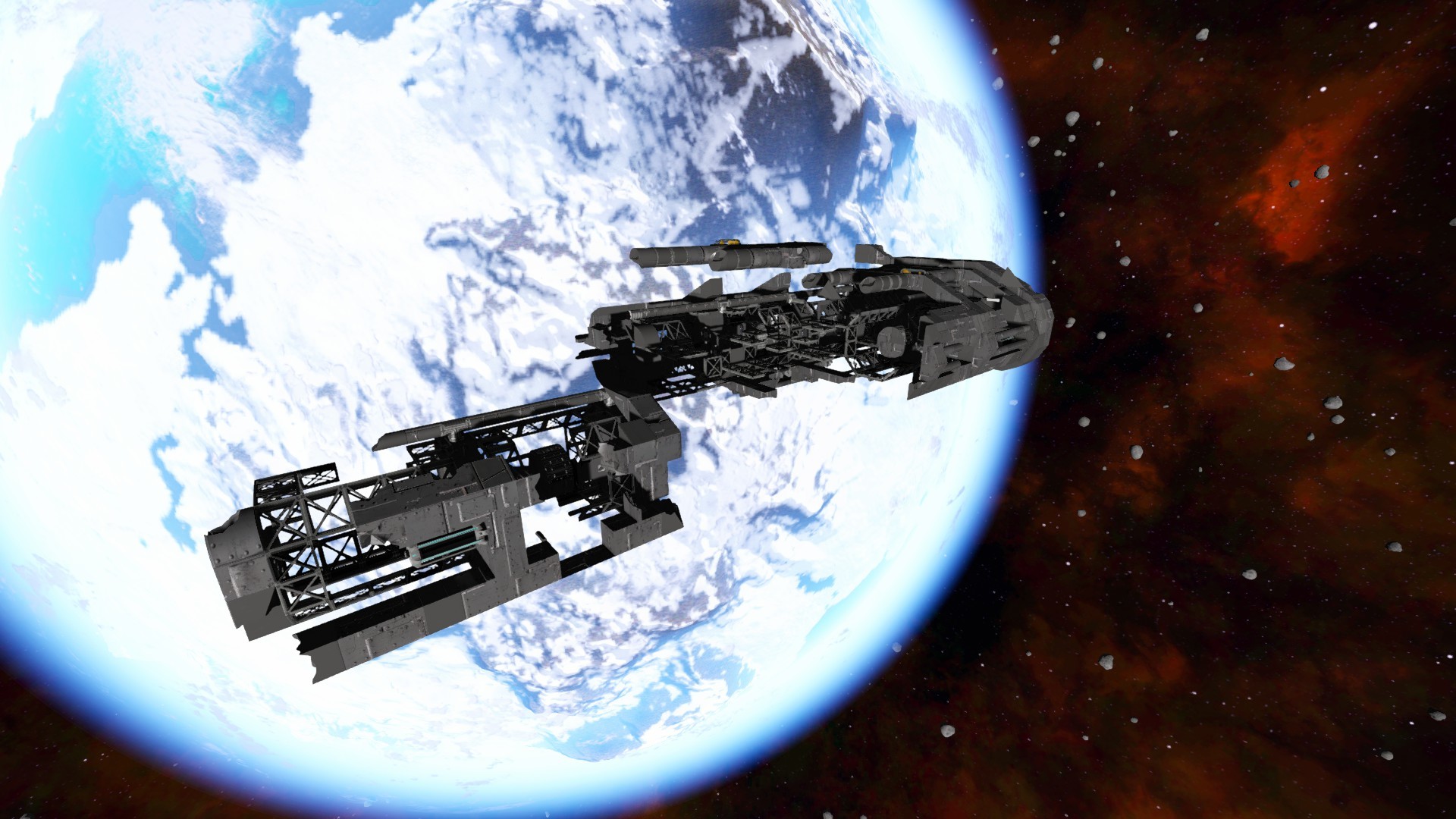 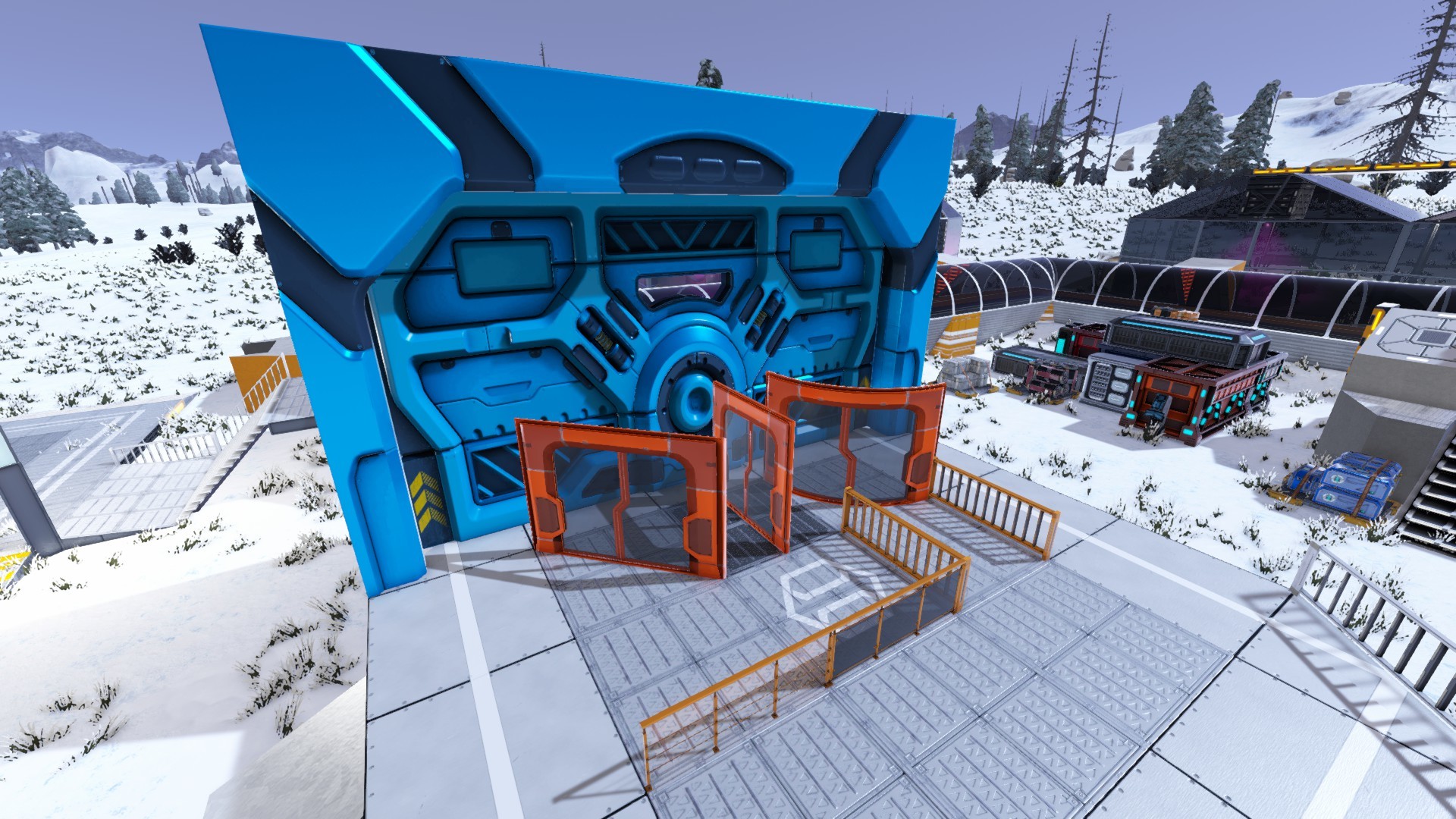 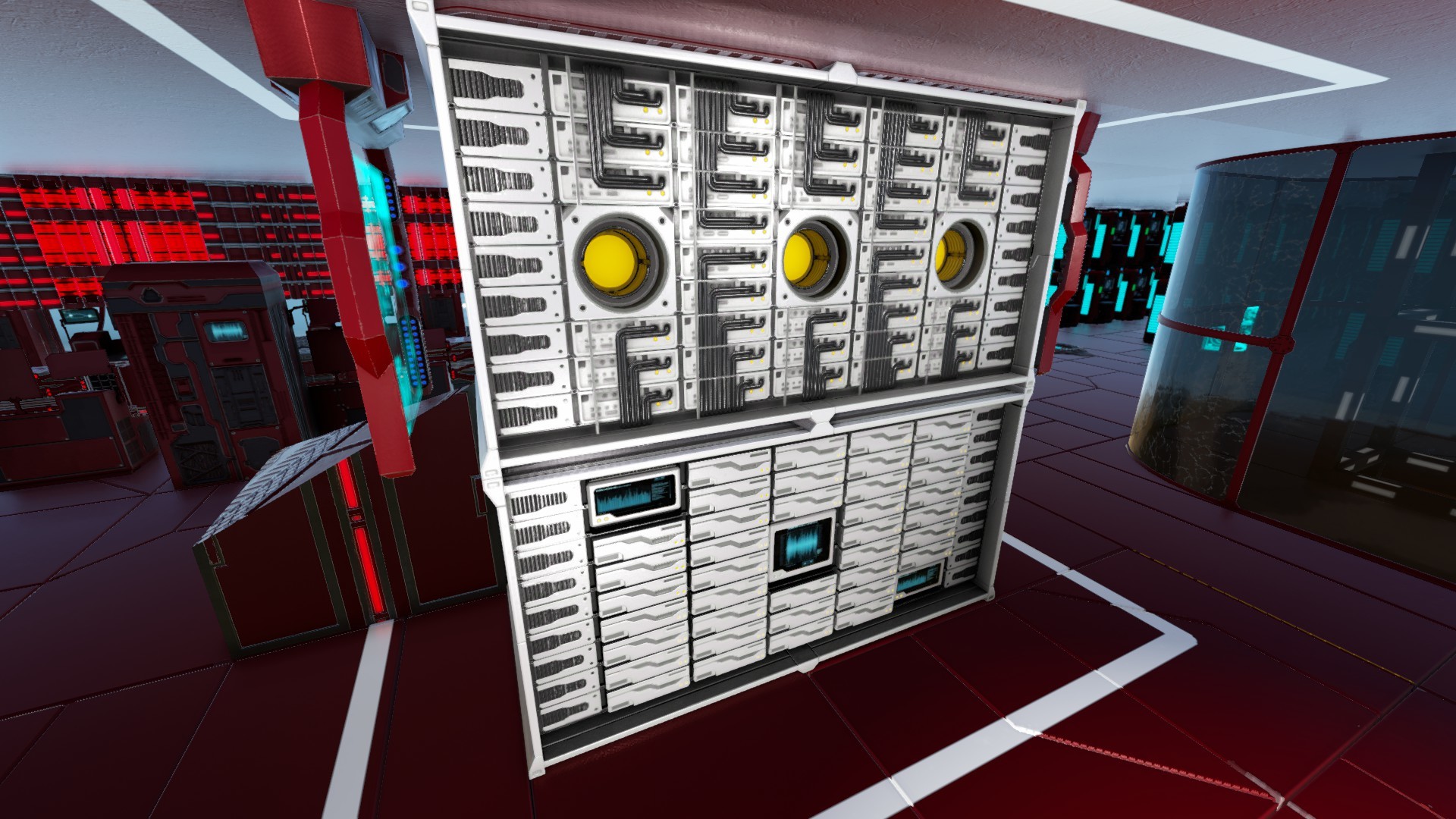 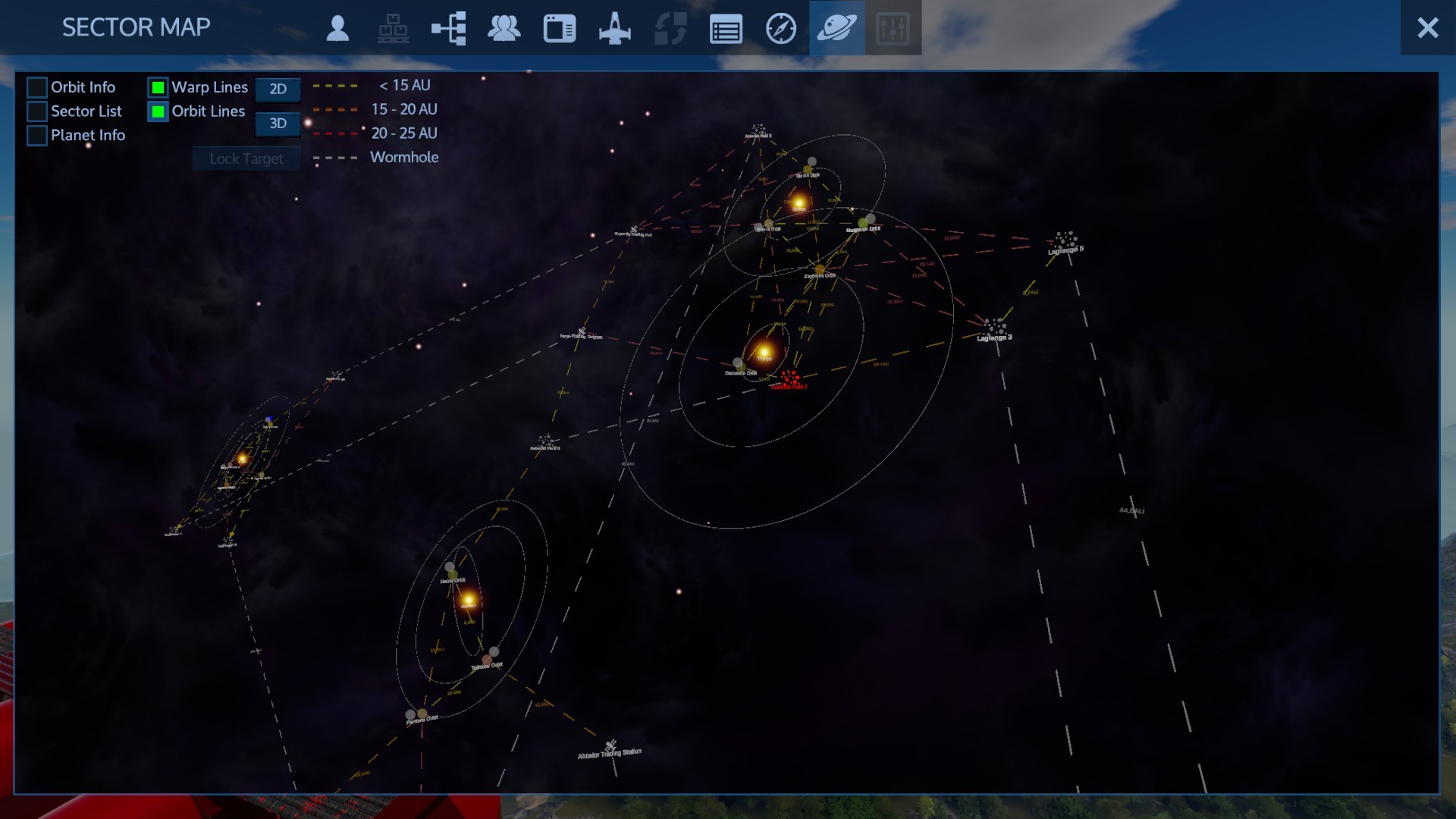 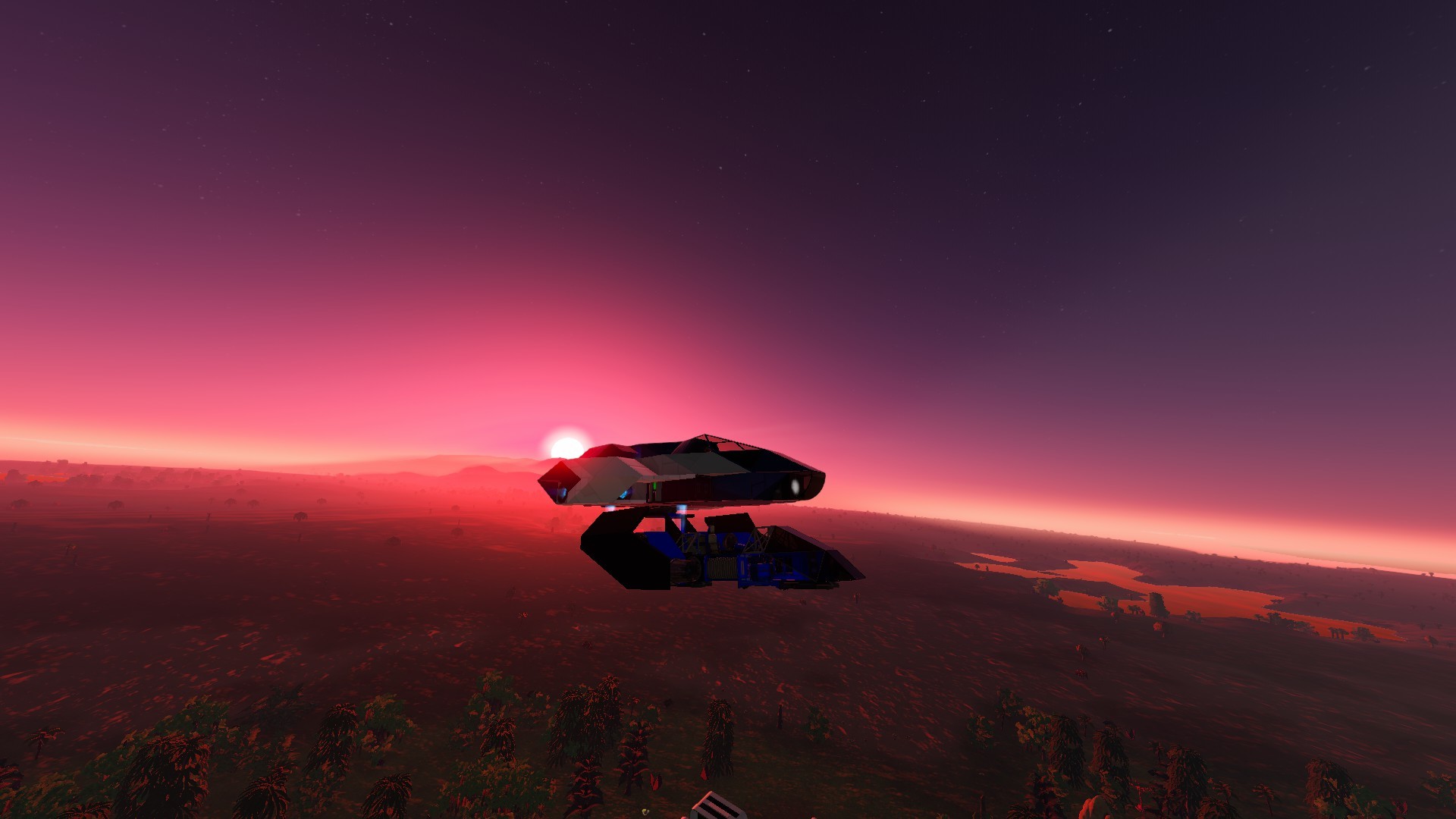 Changes:
- Ship throttle match speed instead of thrust
- ModAPI: Setting text on a LCD will auto-convert it to new mode if not yet happened
- CPU efficiency level reduced from 71% to 50% when overshooting by 100% the CPU max limit

Empyrion Galactic Survival can be played solo, co-op or multi-played and has a great following of players who have help the developers shape Empyrion into the game it is today. Empyrion Galactic Survival if you have seen how it was in the beginning and today it will amaze you. The only cost is what you paid when you bought the game. Empyrion may not be at the same detail as Star Citizen.

In a few more years when it is polished and completed will get pretty close to the level of detail of Star Citizen.

Empyrion Galactic Survival are both awesome games in there own wright and together can give you a lot of enjoyment.

game is in alpha.... have a lot of potential,
When the game is ready the only words to clasifi-it is....WOW... and worths every Cash spend on it.....

Its a grate game but no one playit

Says you. If you bothered to use their primary forums, you would see that people are actively playing.

I have had this game since its inception and have logged in over 2000 hrs and I must say its been a real treasure to play and the dev team is one of the best in my opinion. The game is in alpha and just keeps getting better and better. Keep up the good work.

Best Survival and Crafting game ever.

Excellent sci-fi survival that is quite polished and fun even at this stage of Early Access. I hope they will concentrate on single player aswell, since i have no interests in multiplayer.