The conflict between the Global Defense Initiative (GDI) and the Brotherhood of Nod originated in the late twentieth century, when a meteor carrying a mysterious substance struck the Tiber river in Italy. It was named Tiberium, which composed of valuable elements. Although Tiberium has proven to be an important source of income when refined, it is fatally toxic, and its contagious spread threatens all life on earth.

GDI was formed in 1985 by the United Nations as an international security force set to combat global terrorism. Conceived as a united peacekeeping military force, GDI depends on the technological sophistication of its weaponry, and the superior training and loyalties of its officers.

At the same time, the Brotherhood of Nod, led by the charismatic Kane, grew to prominence. Working largely in third world countries, wherever there was discontent and unrest, there was Kane. With the promise of a New World Order and bankrolled by the illicit Tiberium research and trade that Kane made famous, Nod began to gain power. A few scattered, disaffected units grew into an army with powerful atomic weaponry, ruthless tactics, and a Tiberian fortune.

Where GDI stands for international stability and the containment of Tiberium's expansive spread, Nod seeks to overthrow the established order and build a world centred on Tiberium research.

Renegade X is a tactical First and Third Person Shooter with Real Time Strategy elements, set in the Command & Conquer universe. It is a high quality award-winning free indie game being created on the Unreal Development Kit. Originally, Renegade X was an Unreal Tournament 3 mod, and the beta won six awards, including "#2 Best Vehicle Set" for the Making Something Unreal Contest, "#3 Best Upcoming Mod" for the Mod of the Year Contest in 2008, and "#2 Best Multiplayer" in 2009's MOTY.

In 2010, Totem Arts made the decision to make Renegade X a standalone game, available to everyone. Since then, the team has released a singleplayer mini-campaign called Operation Black Dawn. Black Dawn was released in January 2012, and it is a demonstration of what's to come. We are currently developing the awaited multiplayer version, which has yet to be released.

It's time you saw the future!

18 years ago, today Command & Conquer Renegade was released to the public. It brought us millions of collected hours of multiplayer gameplay around the world. Even today, the original game still has an active player base. This game was so inspiring that we, Totem Arts, banded together to create a fan-made remake. Exactly 6 years ago, today the Renegade X Open Beta was launched to the public.

Today is a very special day indeed! So let's celebrate ... to mark the occasion, we figured we would share a little something about what we're up to next!

Commanders, get ready! It's time you saw the future, while you still have human eyes! 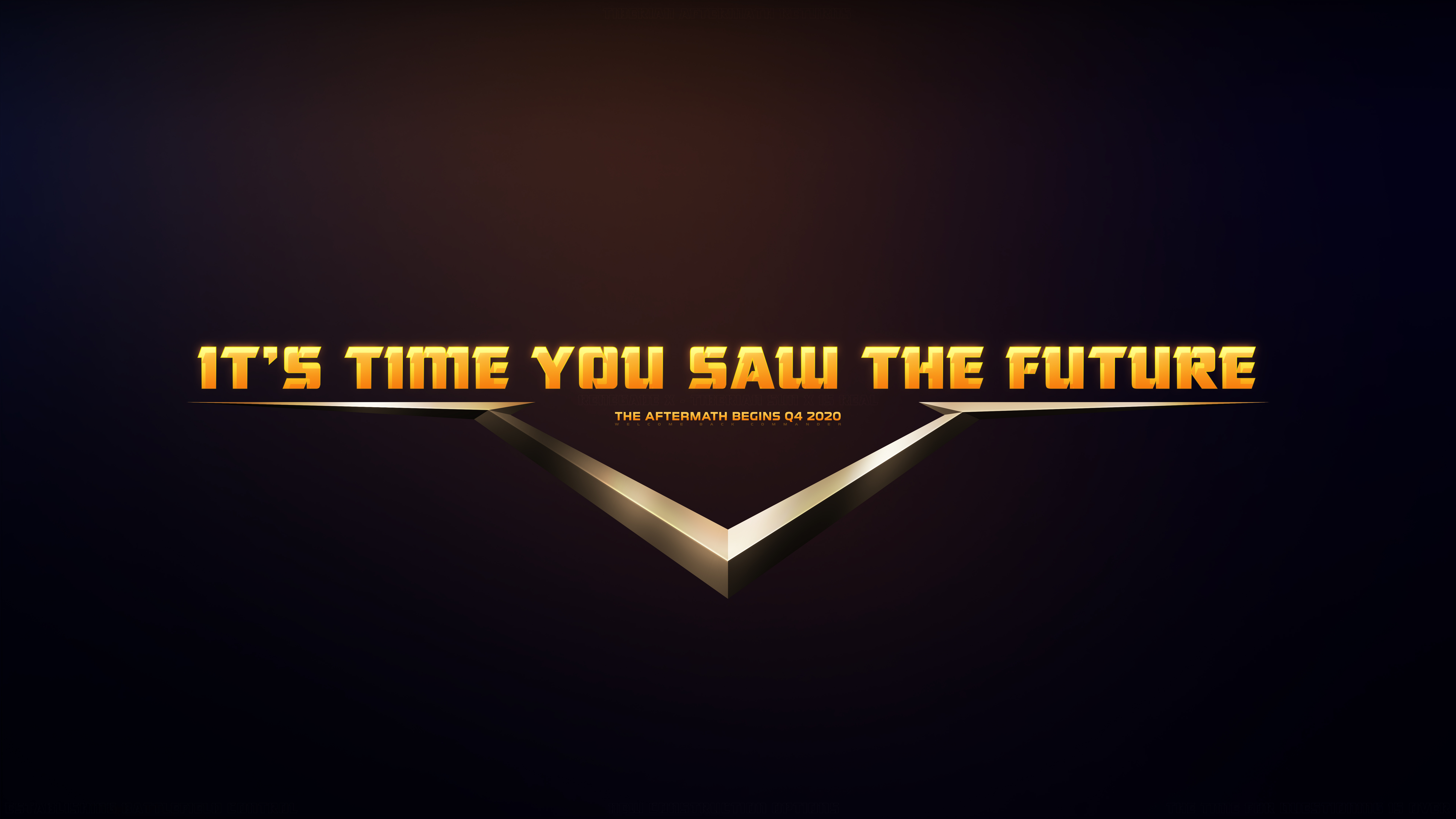 Totem arts is an award winning team, and we're looking for amazing artists and programmers to join us in our future endeavors! Do you have what it takes?

The Future of Renegade

Its Renegade's 17th birthday! Lets take a look back at everything we've achieved in those years. But lets also see what lays ahead!

5.365 exists primarily as a bug fixing patch, as well as includes some minor features and map changes. Most notably, the chat box should be legible once...

Patch 5.3 is the long awaited, and slaved over, patch that finally addresses a multitude of issues with maps, weapons, and most of all SOFT WORLD BOUNDARIES...

This is the installer for the Renegade-X Official Launcher.

We are proud to release the long-awaited Renegade X SDK! With these mod tools, you will be able to create custom levels, mutators, and modifications for...

The sorted and complete Renegade X Soundtrack, included the original remake of "Command & Conquer"! Reupload due to accidently including the original...

This is a full beta multiplayer candidate. Please uninstall all previous versions of Renegade X.

I know almost nothing about this mod.
Does it have a single-player campaign?

Hello my friend. Congratulations, your game is awesome, I will love to play it! I am also a UDK developer (@udkultimate), and I want to invite you to take a look at my new upcoming game, made in UDK (a modified version which exports the game for PC, PS3 and Xbox360):

I had to give this a try because I remember loving Renegade as a kid!
Howeverrrr, my gaming taste has evolved a lot since then.. And now I just find this game to be way too arcadey for my taste. Everyone are bullet sponges and are running around jumping all over the screen. It doesn't matter if you catch someone by surprise what matters is who can jump/dance/run while shooting the most lol (and I can't aim down on my AT rocket launcher? ;o). Maps are tiny and immensely linear. It got boring pretty quick. :/
Snipers and infantry AT just camp that one high-point they got on their side of the map, vehicles just funnel down the exact same path on and on while the infantry on the ground runs like beheaded chickens all over the place trying to shoot each other. xD Oh and also the fact that it's so difficult to get over 10 players during the peak hours of the game while most of the time you'll find 3 or 4 people playing on that one inhabited server... :(
gg anyway! :D While this may not be my cup of tea, I'm sure some one else might love it, but even then he has very few people to play it with. :c
Edit: Hmmm if this had a Hardcore gamemode (slower run speed, more deadly bullets and AT)...

Has anyone else experienced issues getting to the website for Renegade-X?

I think so, I tried as well to get there. Maybe the website is down because of the recent update?

Free and graphics are impossible, or at-least that is what these companies are telling us these days. Renegade-X will change this...