The most advanced kill-cam on the planet is taken to explosive new levels with the introduction of the vehicle kill-cam!

But this dangerous intelligence mission quickly turns into a hunt for a new threat - a German technology that could crush Allied resistance for good. 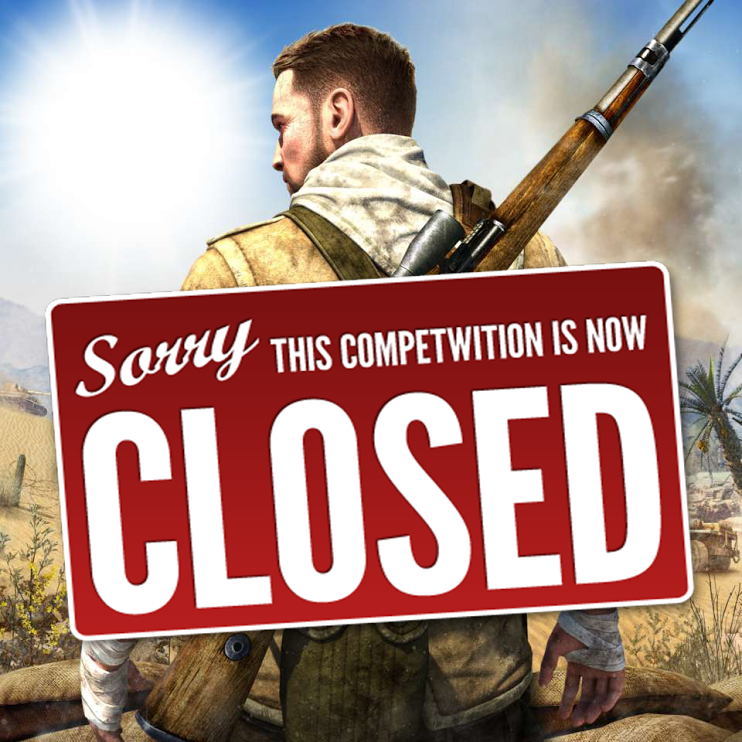 
In Sniper Elite 3 is war, this time set in North Africa rather than in Europe where it has previously taken place. The game this time will offer you more variety, so you can avoid including most games, take out the soldiers in the Close Quarters Combat, or take them down by stealth. 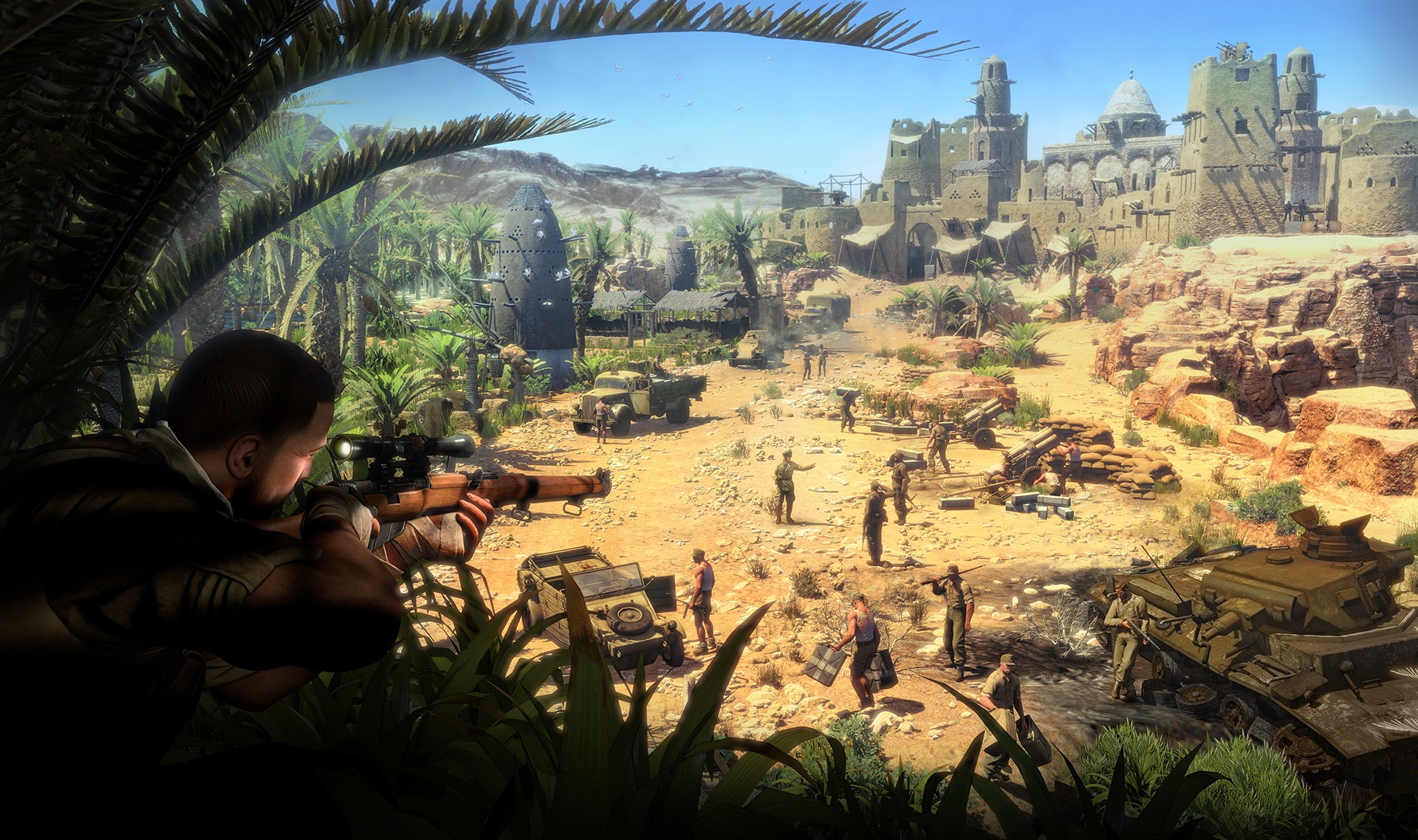 Especially the latter part should have received a proper renovation compared to the previous games, which will provide a much better experience for those who like to take out whole armies in the more quiet way. X-ray will also be much improved, with several parts of the body can be hurt, and see how they are damaged in slow-motion camera, so you know it from previous games. 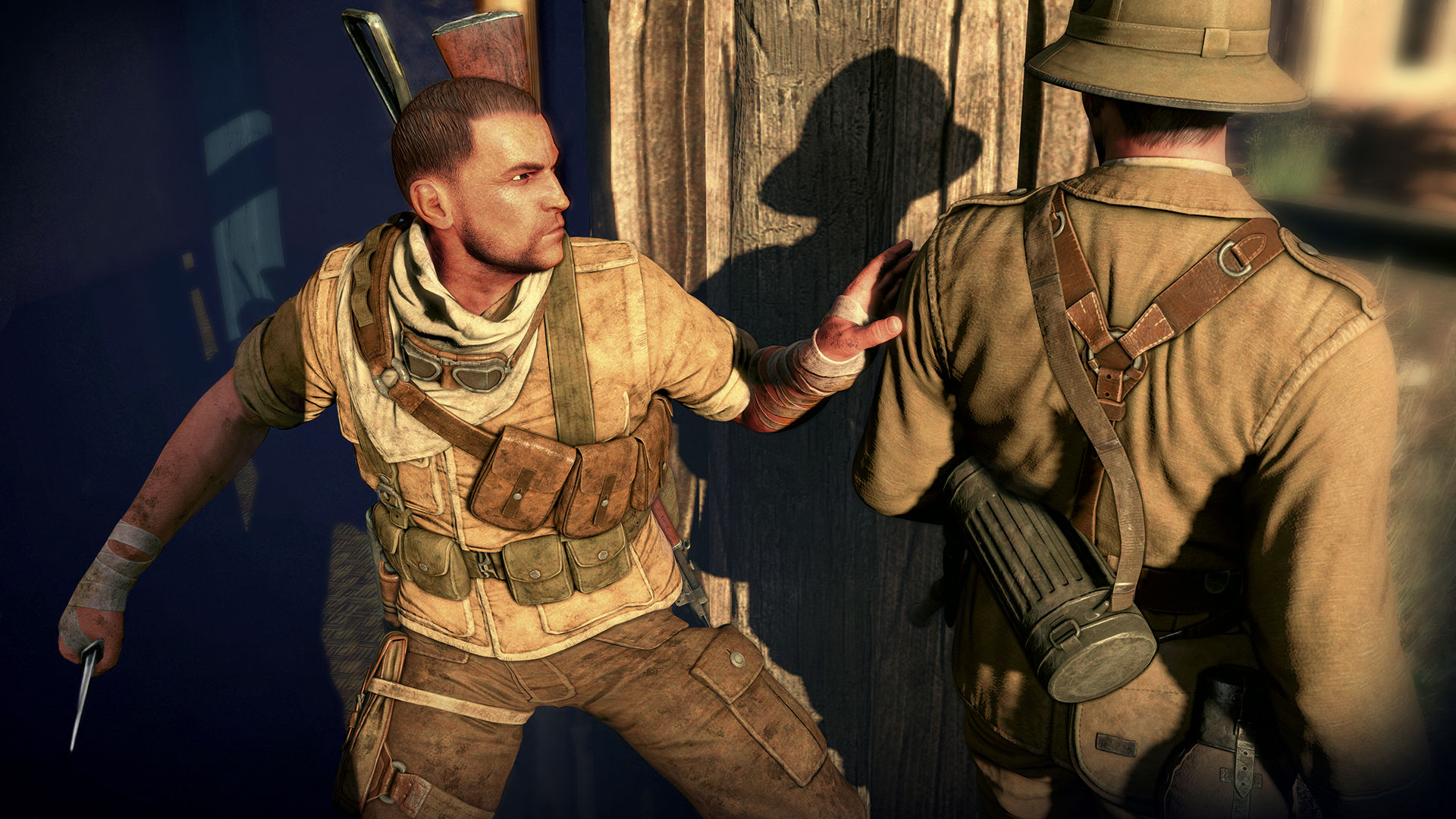 ~ She wish you good luck and may the best win ~ 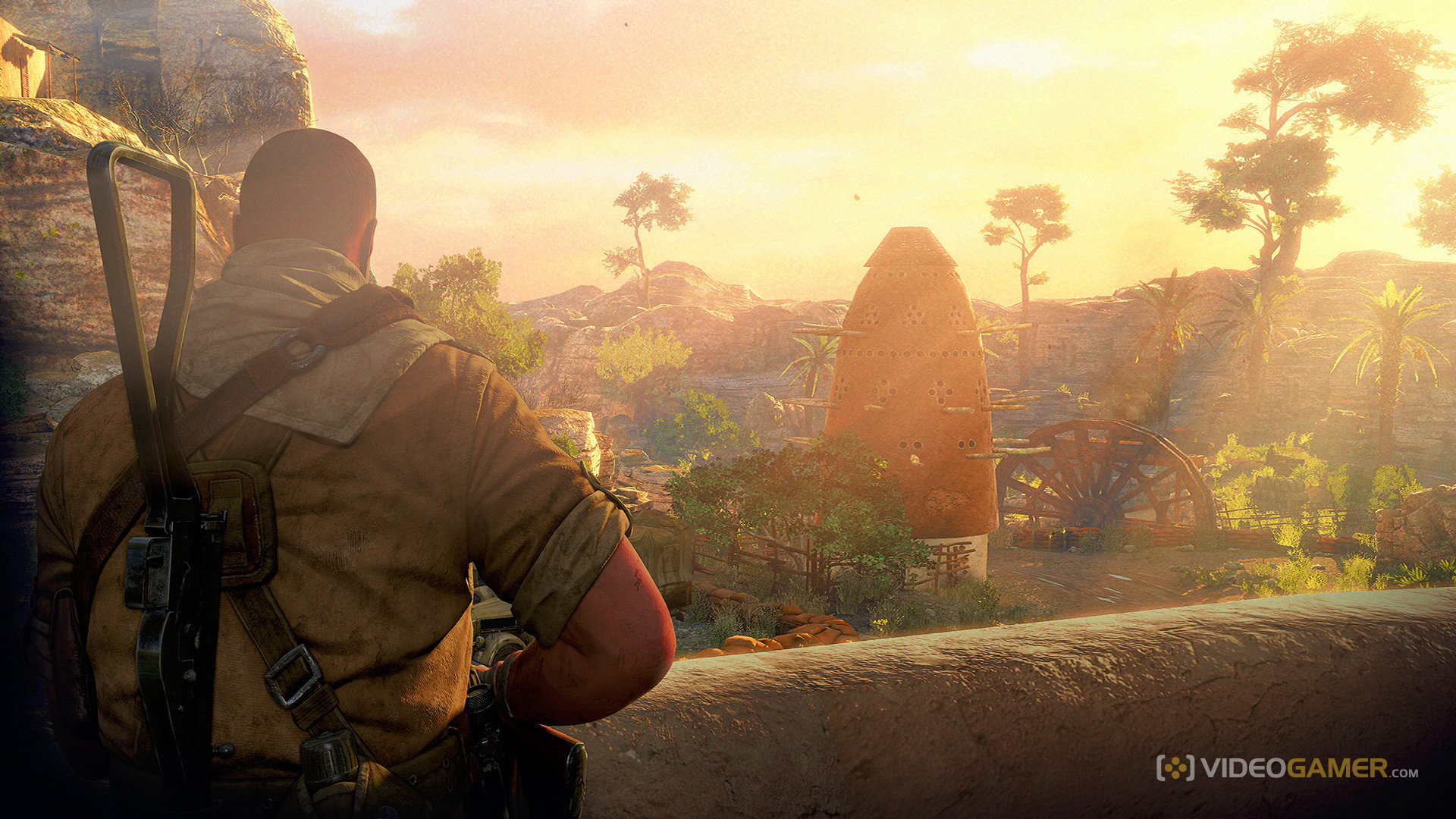 My friend, this game is too heavy on the computer what to do?

Sniper Elite in present days or in future. That would be instant pre-order.