Focusing on the Battle of Stalingrad and surrounding operations, Heroes of Stalingrad allows the player to experience one of the most brutal battles in all of human history. For the first time ever in a first person shooter gamers will be able to experience WWII from the Axis side in a German single player campaign. As always with the Red Orchestra franchise, Tripwire will aim to deliver unrivalled accuracy and attention to detail, along with gritty, vicious combat in multi-player, co-op and solo modes.

Heroes of the West March update 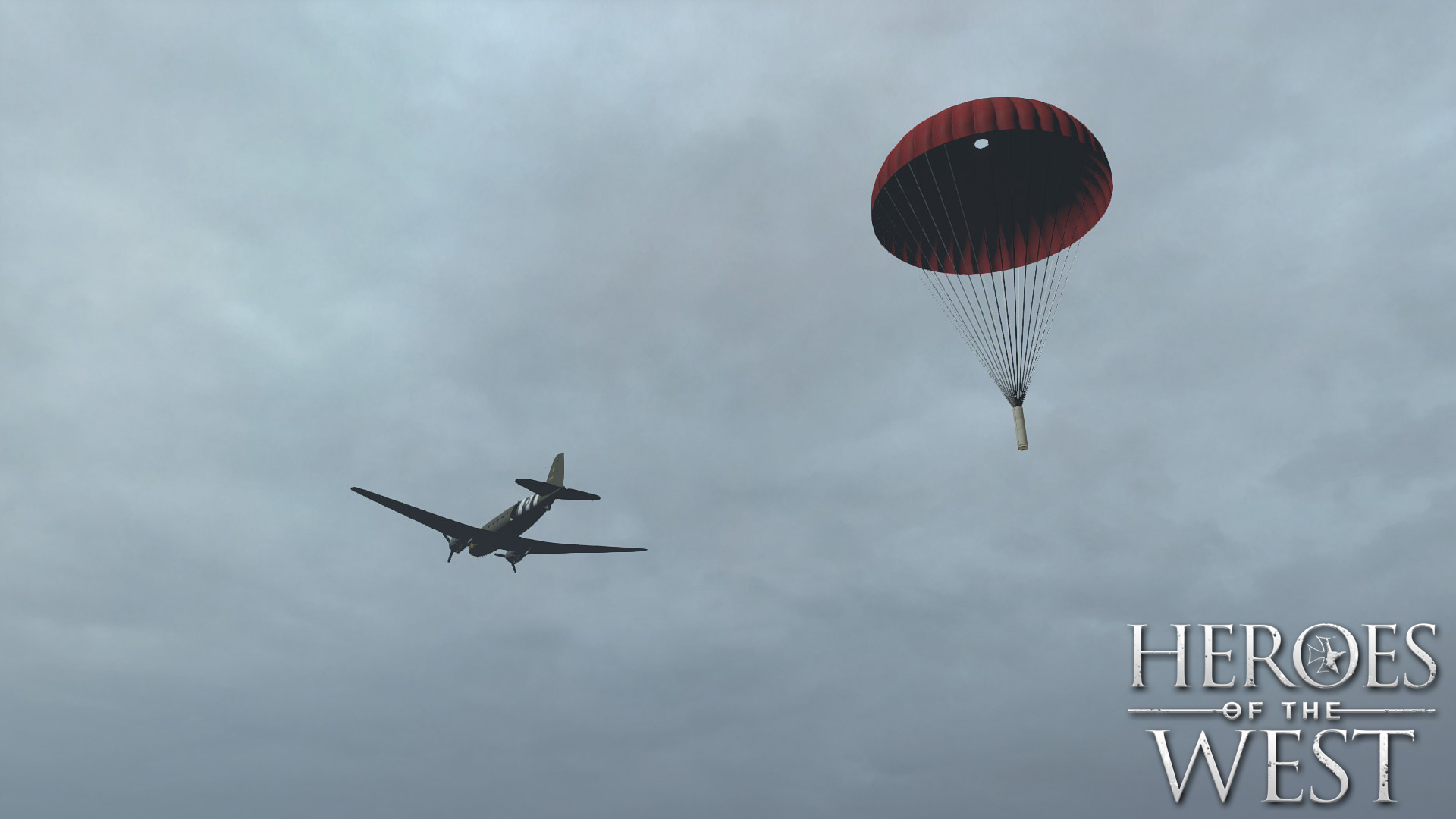 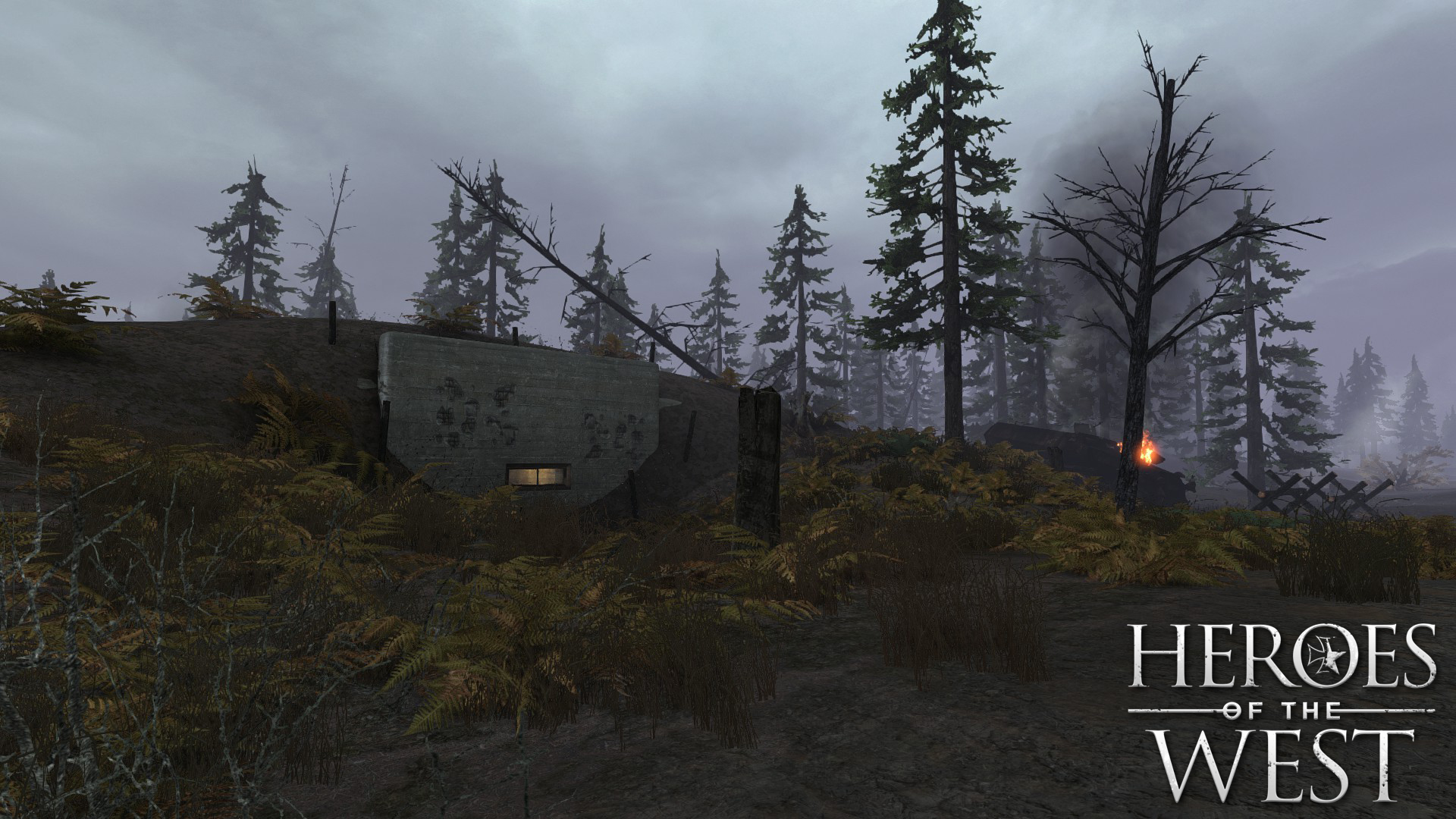 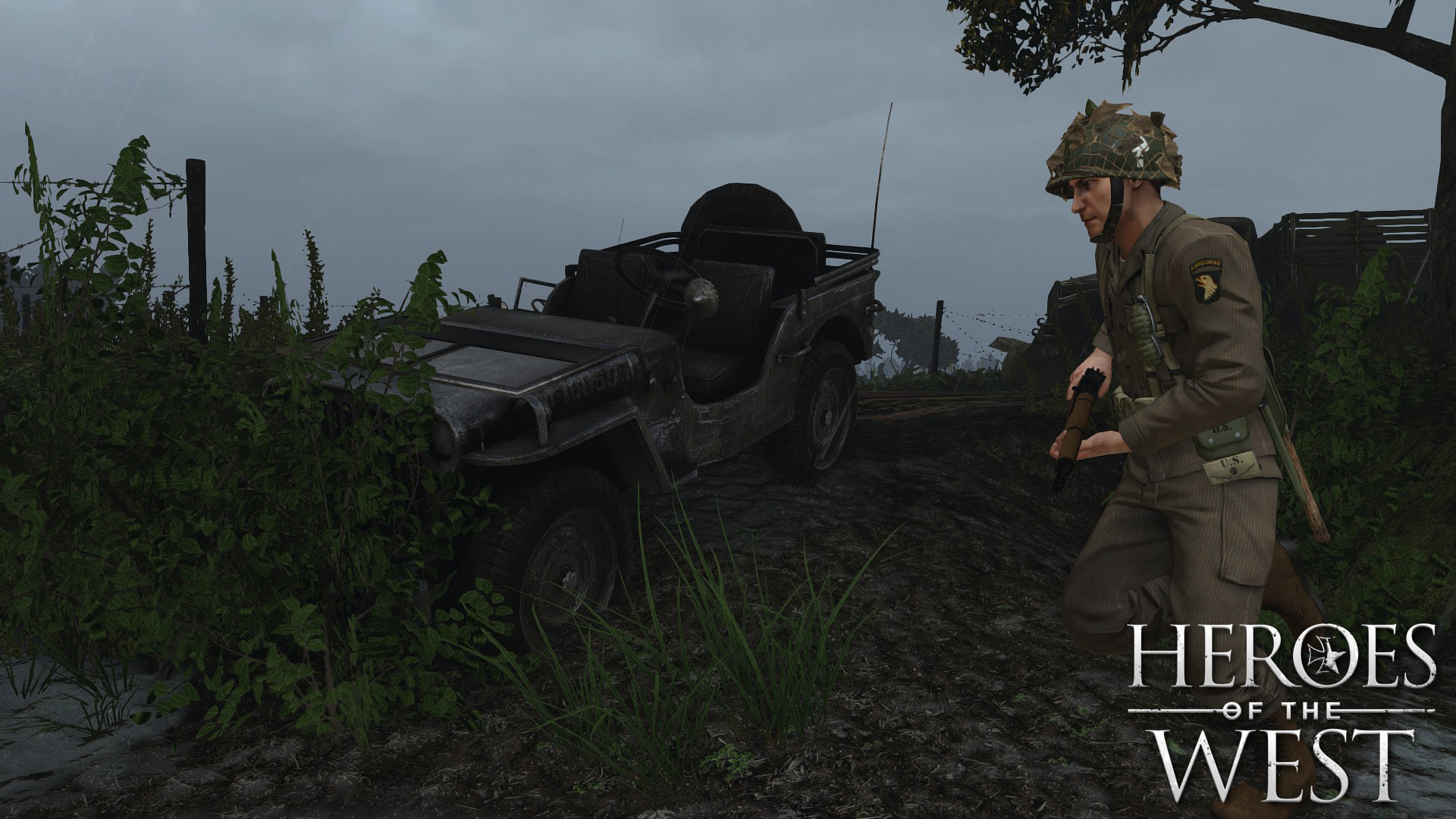 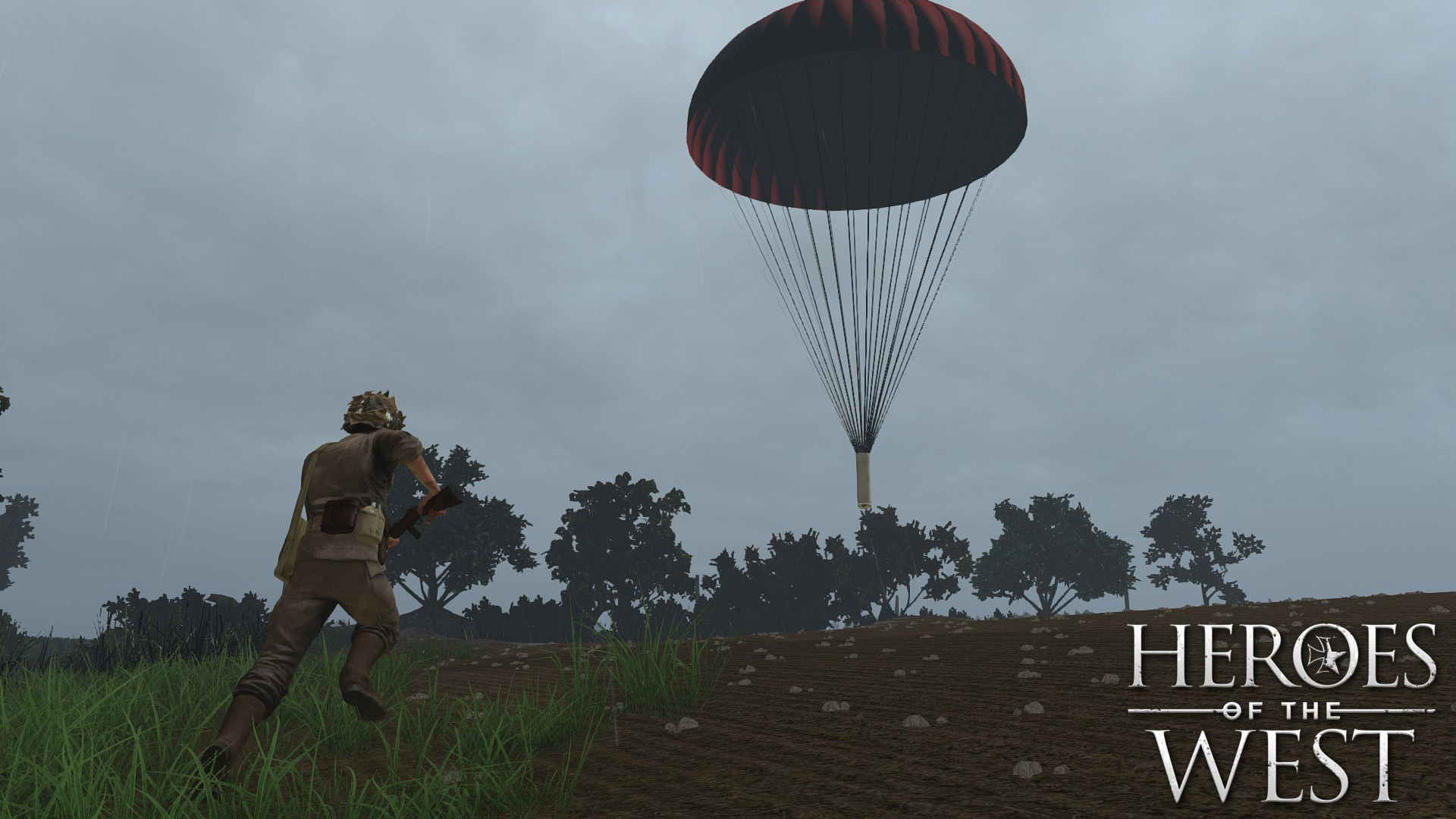 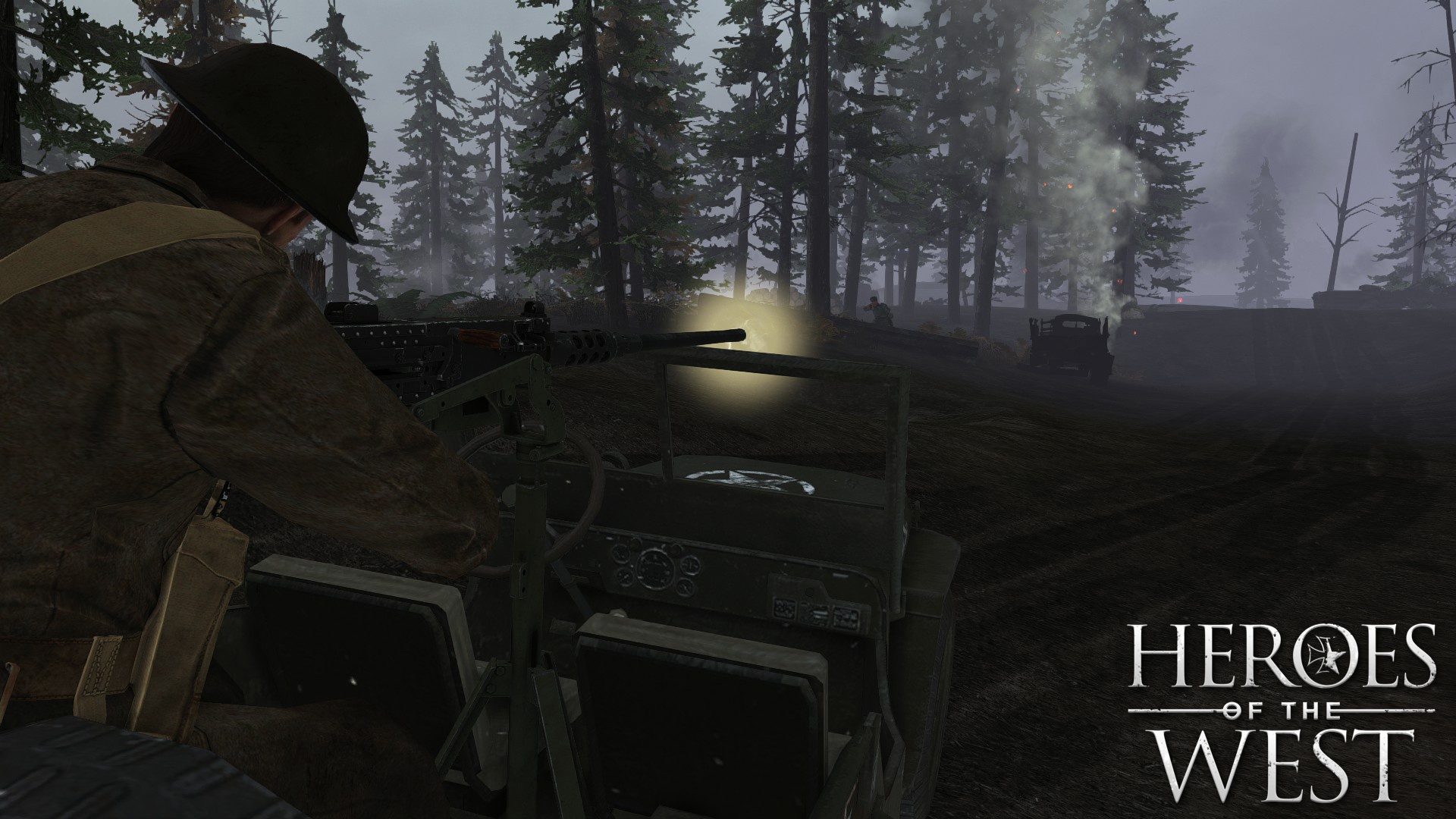 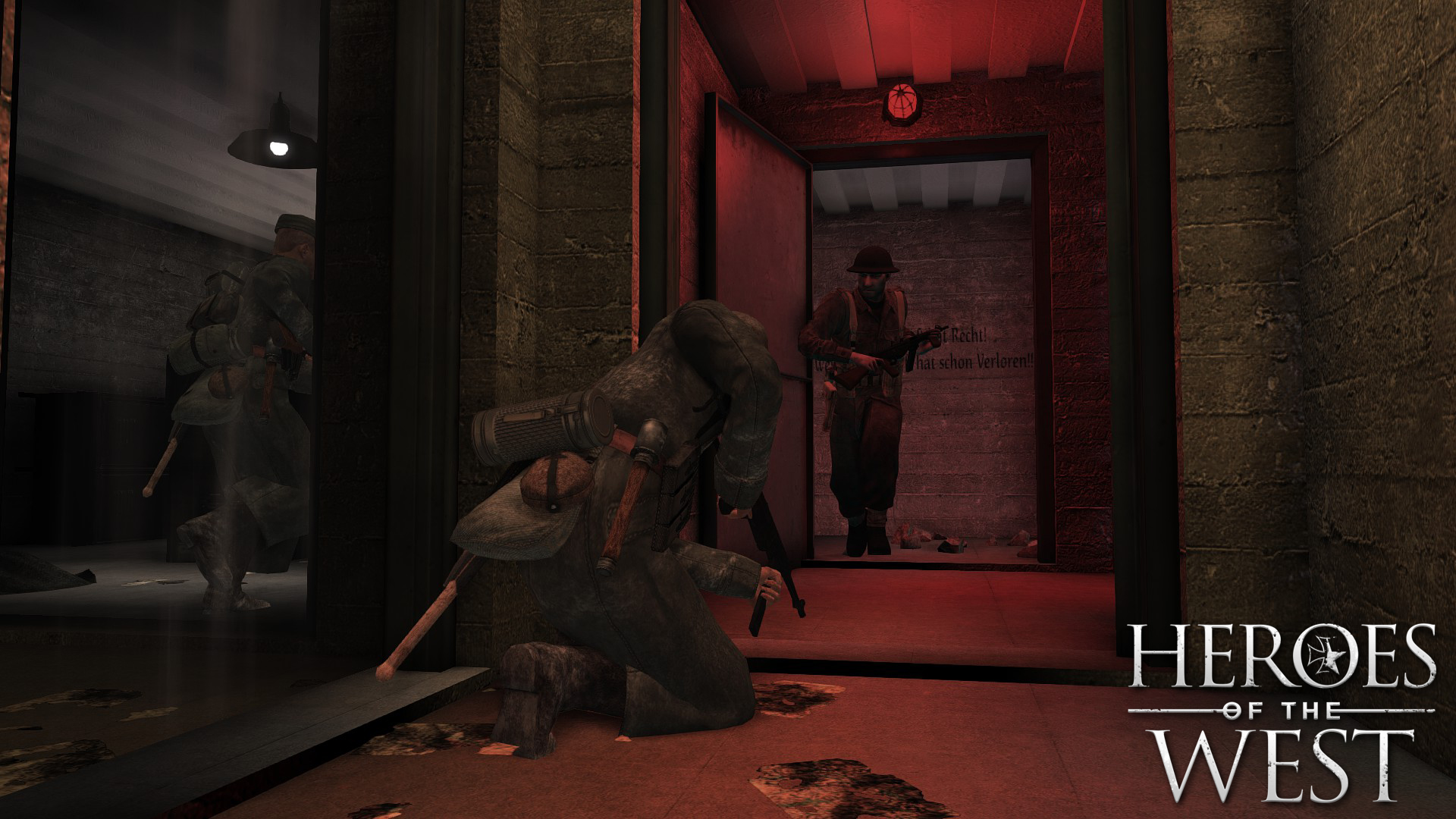 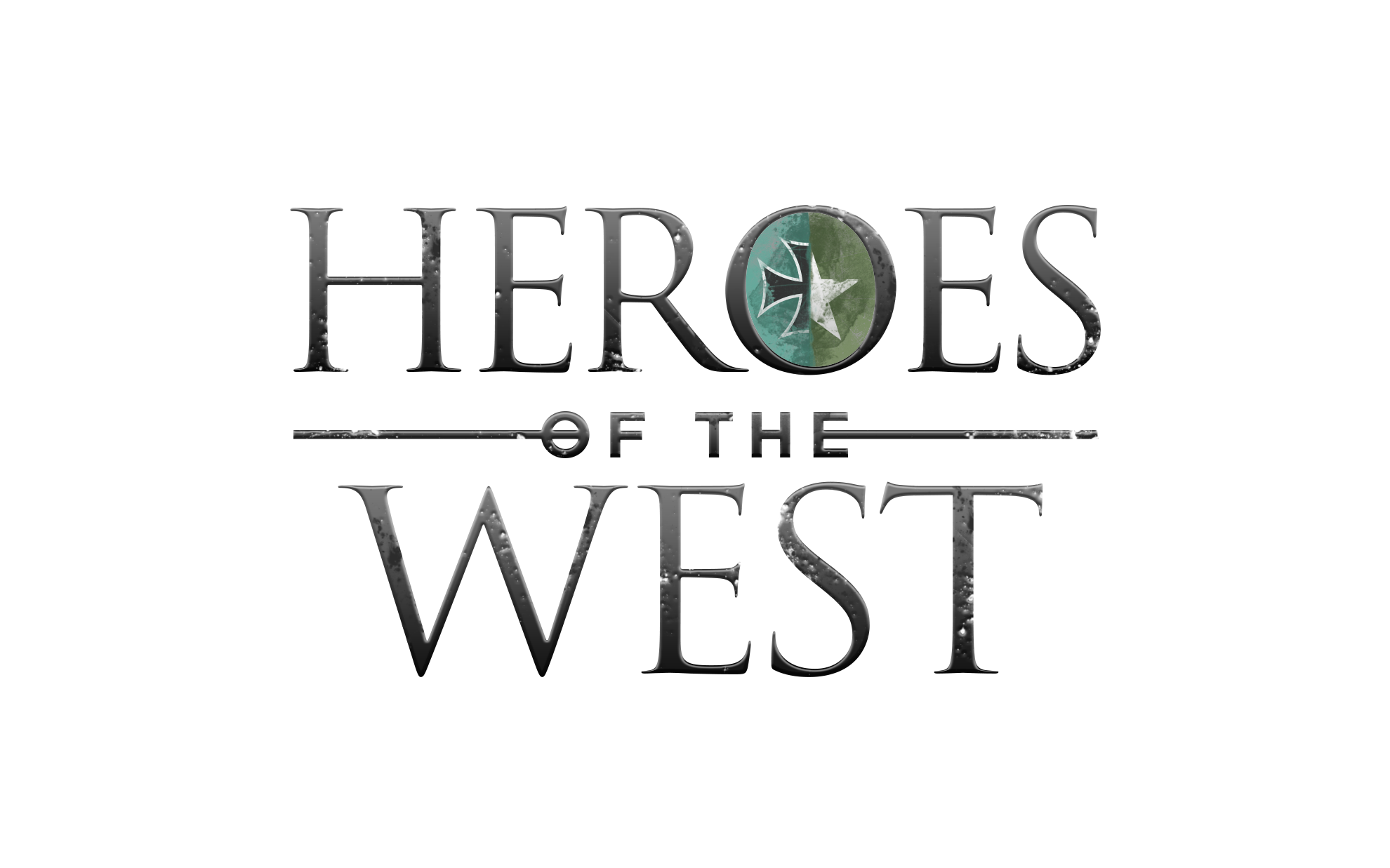 Heroes of The West released on Steam

Heroes of the West is a community-generated mod for Red Orchestra 2/Rising Storm. It pits US and British forces against German forces in iconic battles...

BIG NEWS! STOP THE PRESS! CATCH THE PIGEON! IT'S HERE, IT'S FINALLY HERE!

Alpha 2 has been released! Download now and try it out yourself!

Content update for servers. See the readme for installation info.

Content update for clients. See the readme for installation info.

they basically made this game for Italy because of the ability to change barrels....

someone else should mod the french into the game too..

I have one annoying problem. Every time I get into game (multi, single and even in menu) I experience constant freezes (duration 3-4 seconds) every 1-2 min, between the freezes it is all normal. IDK what to do. It seams it does not matter if I run it in max or lowest settings, it is always 40+ fps. I tried everything, runing in admin mod, deleting old inis, reinstalling my game, disabling sound and so on. But nothing helps. Every other game works perfectly, except this one, and I would really like to play it normaly without constant retardations. Please anyone help.

When i start this game it goes through every thing fine up until the main menu. I am able to do what ever i want on it for about 5 seconds then the game crashes. Whats the problem?

If you are interested now is the time to grab it.

Over the weekend there have been on average 7000+ players playing. Hopefully this number will stay as high in the coming weeks.

The upcoming expansion/mod Rising Storm and the mod I'm working on In Country Vietnam will hopefully bring in more.

Yeah, the added easy modes attracted lots of new players. It's sad that this had to be done, the population was at a nice ~6000 daily before BF3 came out. 6000 team players who appreciated its hardcore nature.

I'm wondered..
People still play this? Or only the deceived RO1 fans who was "happy" to get so "good" seequel?
Even old, non realistic posed BF1942 have much more assets (what to say here, if even just а mod FH2 is about to have everything from RO2 x10 times and upcoming Eastern Front update)

If you want to know what deceiving means, look at BF3 and OFP:RR .

And didn't even bother with TCGR:FS .

>BF3
You mean those overpriced DLC's?
Can't find anything else...

Calling the game a true sequel to BF2 and continuation of the core PC franchise when it is in fact a sequel to BF: BC2, just with different game characters.

BTW, we are on the Mod DB website *hint hint*

iron front , realease with no dedicated server, and with more bugs
then... something with lots of bugs. And right now the game is so dead, that the only server on is a russian server with no anti-hack service. And even then they are trying to sell a DLC with less then 10 new models for 10 dollers. And when they said "powered with the arma2 engine" they meant we copy pasted EVERYTHING.

That game made me sick

For now it is fine, but no players...

Same to the new Rising Storm DLC
Not really a fan of Arma 2, just that was an example/concept
RO2 just too limited to close quarters combat with lack of many elements of battle.

There are plenty of long range engagement maps for RO2 out there, both official and community-made...

But yeah, more than a year later there is not enough non-map content...

From the looks of Game-Tracker, TONS of people play it.

CoD have even more players and so..?

becouse cod is for little girls