Rage 2 combines id Software's shooter pedigree and Avalanche Studios' open world prowess to offer players the best of both worlds. As Walker, the last Ranger of the wasteland, you'll traverse diverse landscapes using an array of powerful weapons and unique Nanotrite abilities to defeat ferocious factions, massive mutants, and the oppressive rule of The Authority.

Given the Doom series’ history with strong mod support and open source releases, it would be refreshing to hear whether or not DOOM Eternal, the follow-up to 2016’s reboot of the iconic first-person shooter, would support mods. Though that DOOM (2016) reboot didn’t support mods itself, it did contain a Snap Map level editor (which won’t return for Doom Eternal) that allowed for basic user-generated content to continue the lifespan of the game’s singleplayer content.

"At id Software we're big into mods, so we know it's important" 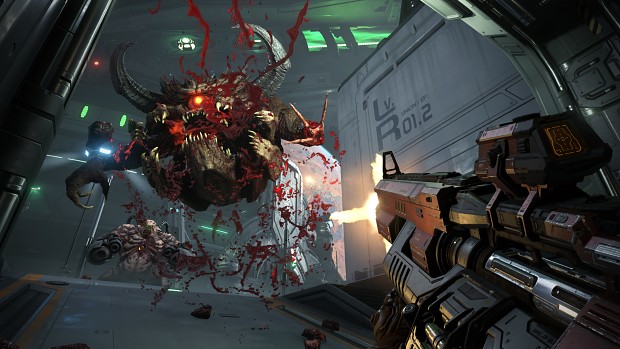 Thankfully, after the gameplay reveal livestream of Doom Eternal at this year’s QuakeCon, PCGamesN put just such a question to id Software. Doom Eternal’s game director, Marty Stratton, made it clear that mods would not be supported at launch, though the potential to add mod support in the future is an “important” part of the team’s “real, long-term initiative” as a developer:

“We’ve been making a lot of technical decisions that allow the tech – everything, the rendering, the way we do the gameplay, the way our levels are set up – really trying to make the game and the game code more flexible. Kind of put it in more components, and more data-driven in a lot of ways, which is how you get the mod content.” 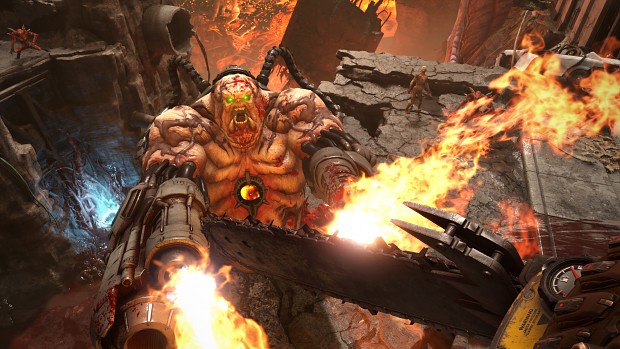 Stratton made it clear that this does not necessarily refer to Doom Eternal itself – but refers more to id Software’s goals as a company. He continues:

“I can’t say that it’s right on the horizon or right around the corner, but it’s important to me. It’s important to Robert Duffy, our CTO. We have definitely swung the pendulum back pretty far towards being able to that ... I hope down the road, in the not-near future but the not-too-distant future, we can have a better conversation about that.”

Also at QuakeCon, PC Gamer spoke to Rage 2’s game director, Tim Willits, about whether id Software’s other upcoming shooter would support mods. His answer was similar to that of Stratton’s for Doom Eternal, stating that Rage 2 “will not support modding out of the gate”:

“You know that at id Software we're big into mods, so we know it's important, we just haven't figured out that roadmap yet.”

Though neither answer is solid, we’d prefer to never say never! And even if mod support for these titles in each respective series never materialises, it’s heartening to know that id Software is starting to move back in the direction that includes mod support for future titles – a direction that made the company, and the Doom series, what it is today. 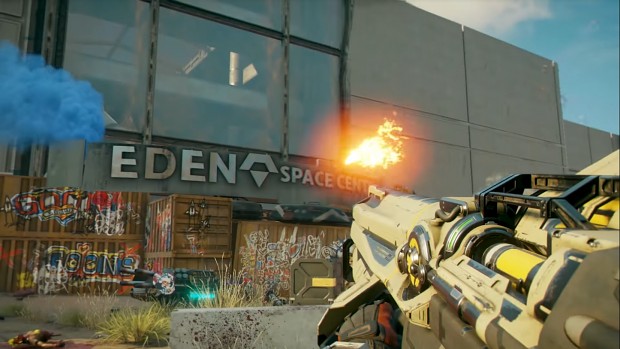 I dunno about anyone else, but I'm having such a blast with this! 😸

Honestly, the Combat aspect is really fun and awesome, but the Open World is really bland, lifeless, and empty (as bad as if not worse than Far Cry 2's World).

When it comes to Open World Games I expected much more from Avalanche with this, because they're like one of the grand masters of Open World Games along with Bethesda, Bohemia, CD Project Red, Rockstar, Ubisoft, and Volition.

Oh well, hopefully they improve upon that with the Expansion Packs and free Updates.

I agree with you on the rage 2 / far cry 2 comparison, I like having more population even if the world is suppose to be secluded or basically fallout. More towns would have been nice or at least a mod that adds more people to each little abandoned hut, wreckage etc. All they needed was a few more flying vehicles and at least one large community hub, city like area and I would not even care to play cyberpunk 2077 which has far more bugs. :)