Brothers in Arms: Road to Hill 30

Brothers In Arms seeks to pull away from the clichéd mass of World War 2 shooters and put you in a first person World War 2 historical experience. Covering seven days, starting at midnight on D-day, you play an Allied paratrooper Sergeant from the 101st Airborne leading his squad through enemy lines. The squad is responsible for helping secure the area for the landing army and the events are based on history.

Your squad is separated by fireteams, one of which is a tank in some missions. As you play as Sgt. Matt Baker you are free to assist either fireteam, or blaze your own path. Your squadmates are all unique and identifiable, helping to push this game to the next level of story telling. 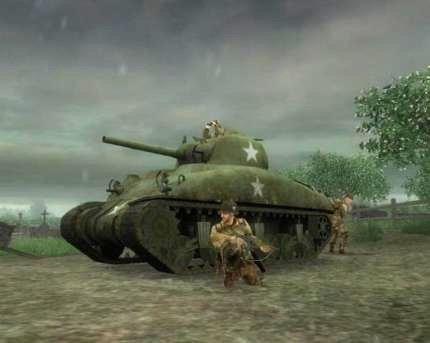 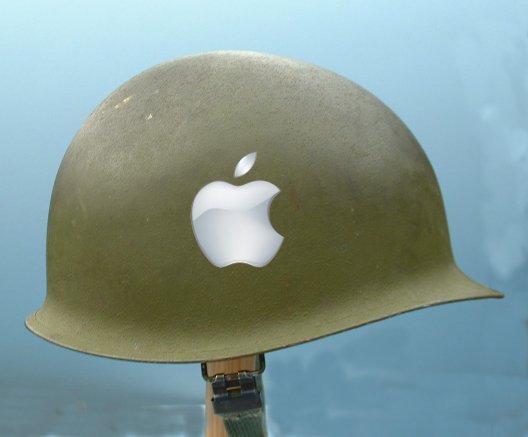 Some seriously cool effects improvements for every bullet impact, blood spurt, and explosion with the HollywoodFX mutator. Plus, jmoney's Real Gun Sounds...

More realistic sights and the ability to mantle over obstacles are the biggest additions to Rendroc's WarZone for Brothers in Arms. Also: more bug fixes...

WarZone Update and... Bastards in Arms?

The latest info on WarZone v4.17. Even more new mutators, and some exciting new customization features for the die-hard Brothers in Arms fans. Plus, a...

Introducing some new mutators to customize and increase the realism and battle immersion for Brothers in Arms. Improved AI bots and more soldiers for...

US retexturized for RTH30

Modification of skins of the American side for RTH30

This mod adds an improvement for mp characters. -Face animations for MP Player and MP characters-AI squad members can warn when enemy it's trying to flank...

A mod that allows you to play as German paratroopers in the game.

-increased wood resolution -edited the sights to be more realistic. I'd like you to provide some feedback on that...how does it look? does it look "broken"?...

This is still a beta! HD facial textures for most of the us characters HD helmets HD patches and gallons

This version regroups all the previous mods. Including textures, animations and my personal Rendroc.ini file with my RealSights custom This mod is intended...

Anyone know how can i edit the textures?
and extract and repack the files?

oh hmm; figured out i gotta use the SDK for it.. (but i'm win7 and i can't use vmware cuz no xp disk)

Me and Rendroc found a way to counter this, please check out the GB forums.
Forums.gearboxsoftware.com

Additionally, you can use this Unofficial SDK Wikia.
Modelspecialist.be

I miss the days when we had good games like these, hell even COD was still good back then.

I dont get it. Are trying trying to point out how much you love the ****?

awsome game on the ps2, love it on the wii as well, its pure awsomeness

This was such an amazing game it was something different

so when will it be ready?