id Software's Rage combines first-person shooting, vehicular action, and "open but directed" exploration in a post-apocalyptic world, to tell the story of Earth's wretched civilization after a cataclysmic meteor strike. Militaristic authority figures, freedom-fighting rebels, criminal raiders, and twisted mutants battle each other for control of the barren wasteland Earth has become. This is the first game to feature the new id Tech 5 engine.

John Carmack went on to note that the game was originally going to feature several wastelands, but the limitations of the 360's DVDs required the developer to cut them down to two. These changes were made for all versions of the game... The game got lots of flack for its rather linear experience, eventhough it seemed open-ended from the talk of it being a "sandbox"... the final product seems quite far from what is a traditional sandbox. It got a DLC, Wasteland Sewer Missions but for the xbox 360 only. A new DLC entitled Scorcher was released on December 18th.

I made a full website with Idtech5 resources, including an almost complete first half of the Rage Toolkit text tutorial, including a forum and discord page. 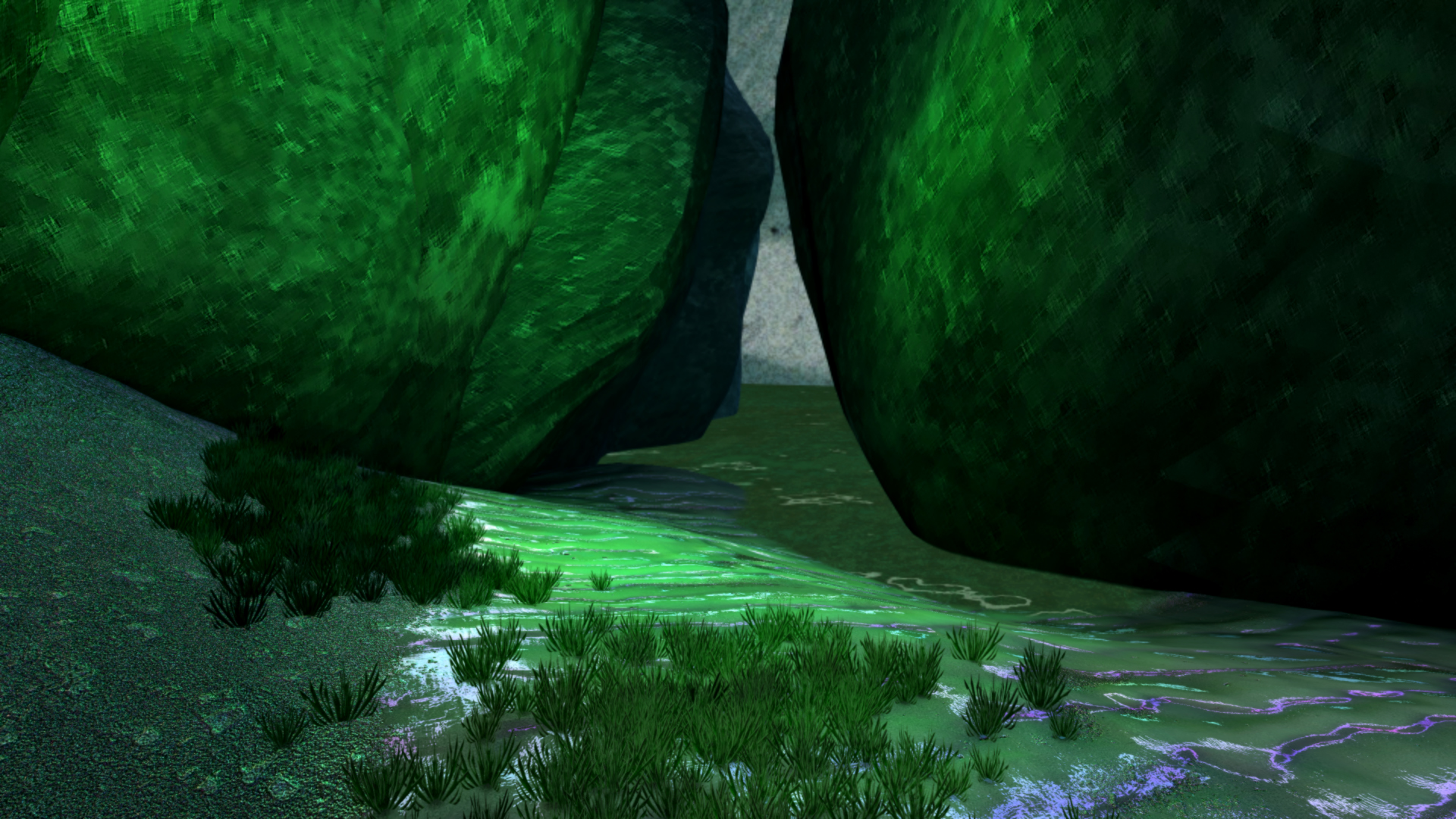 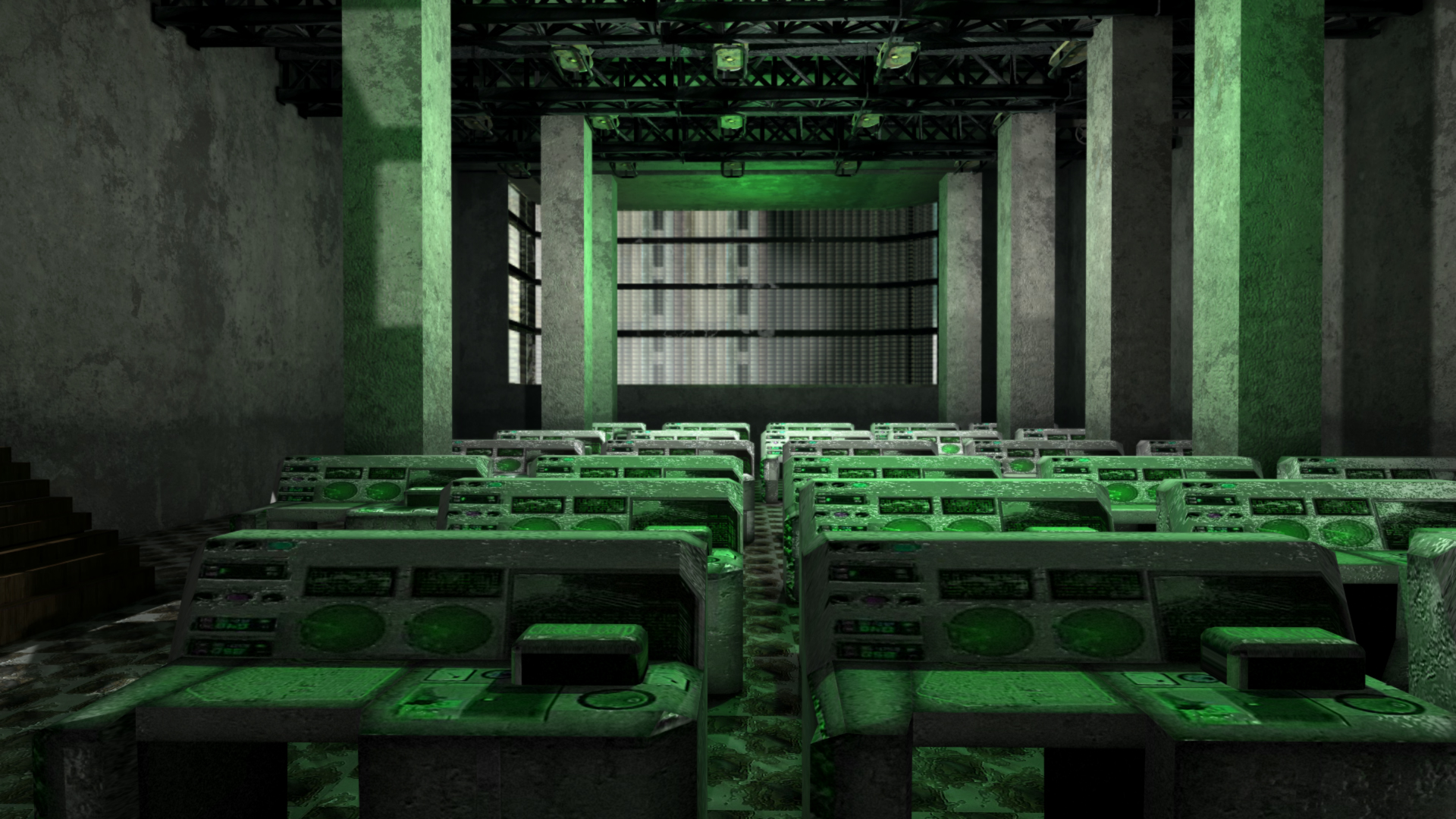 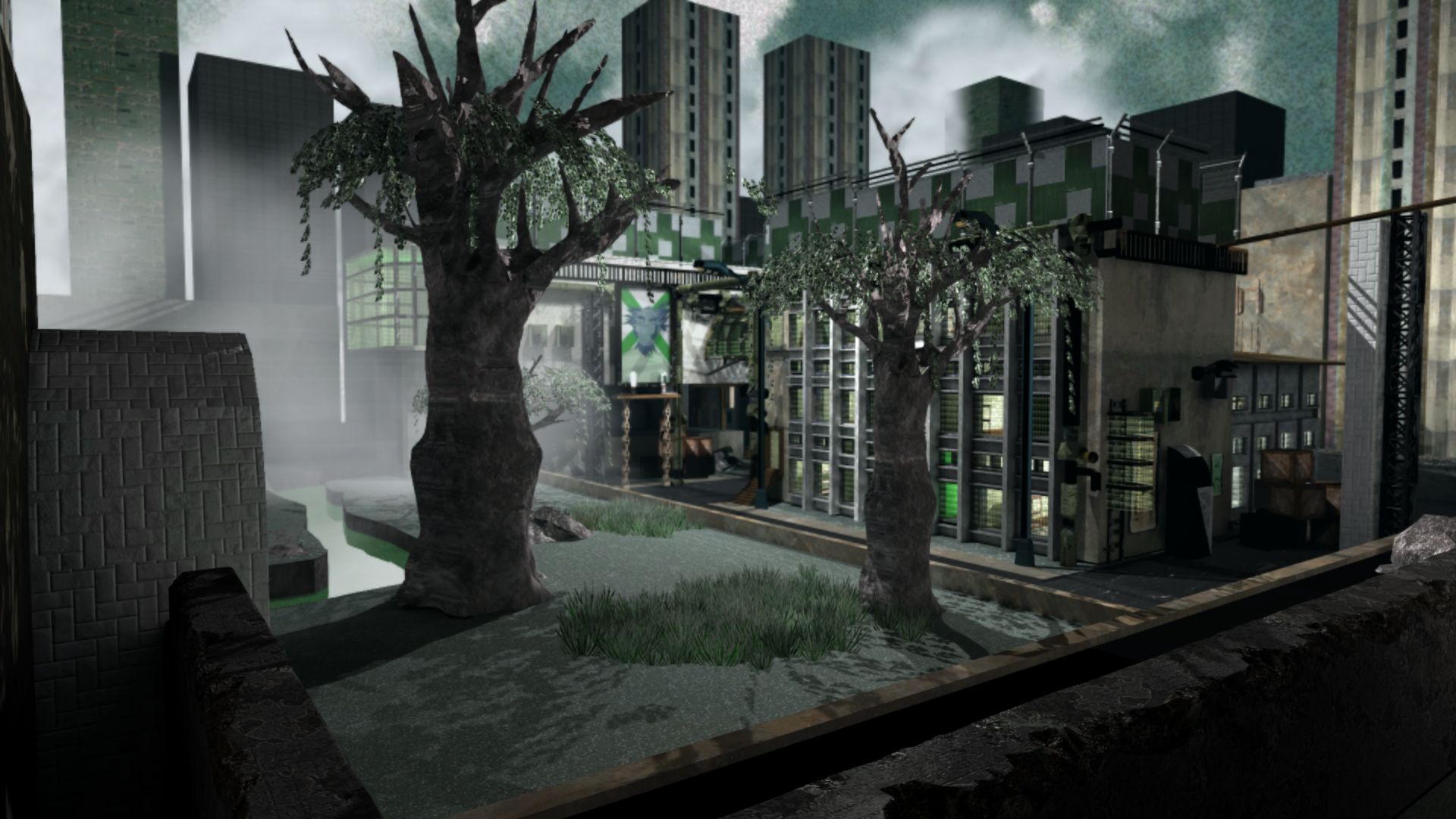 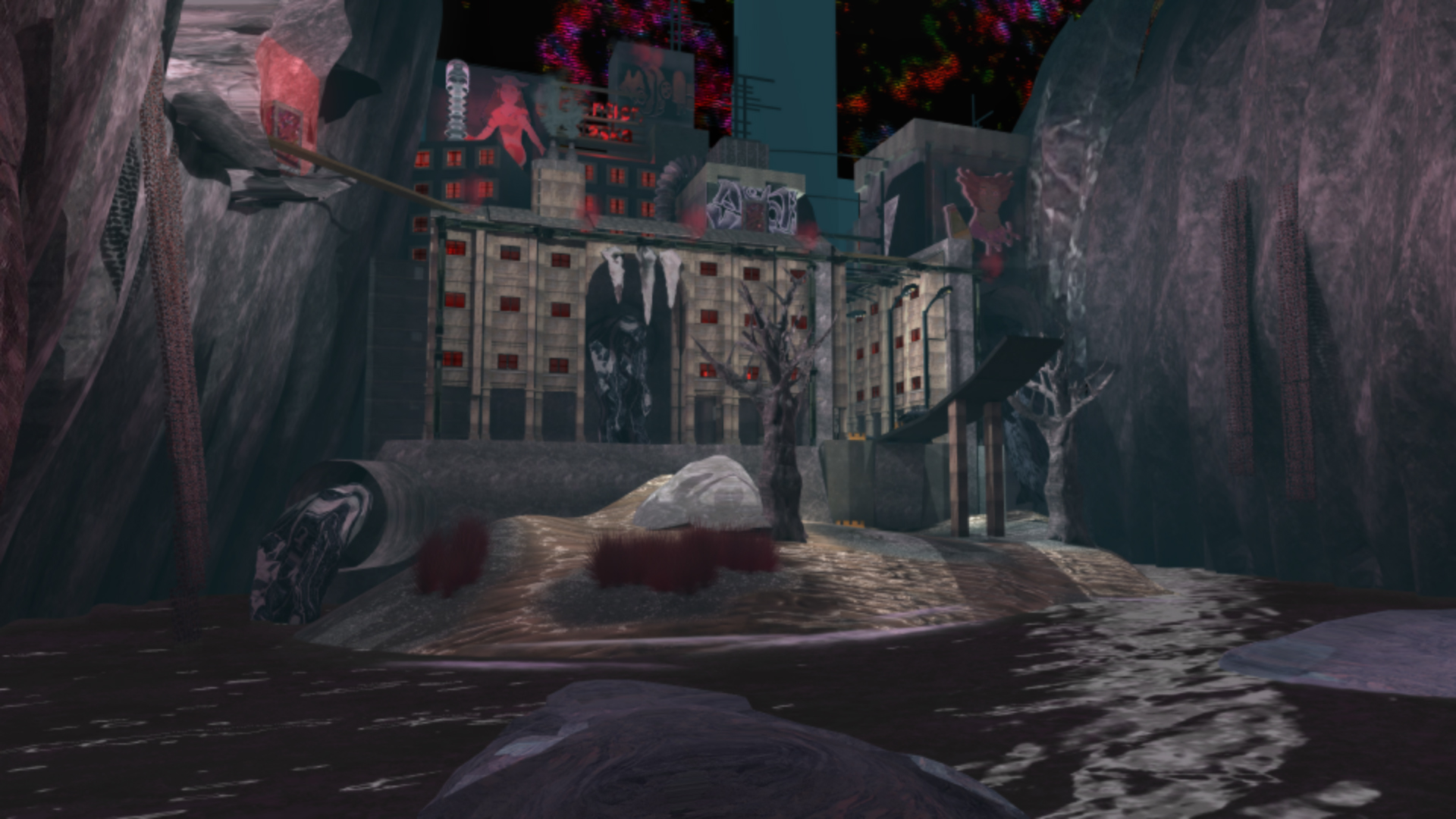 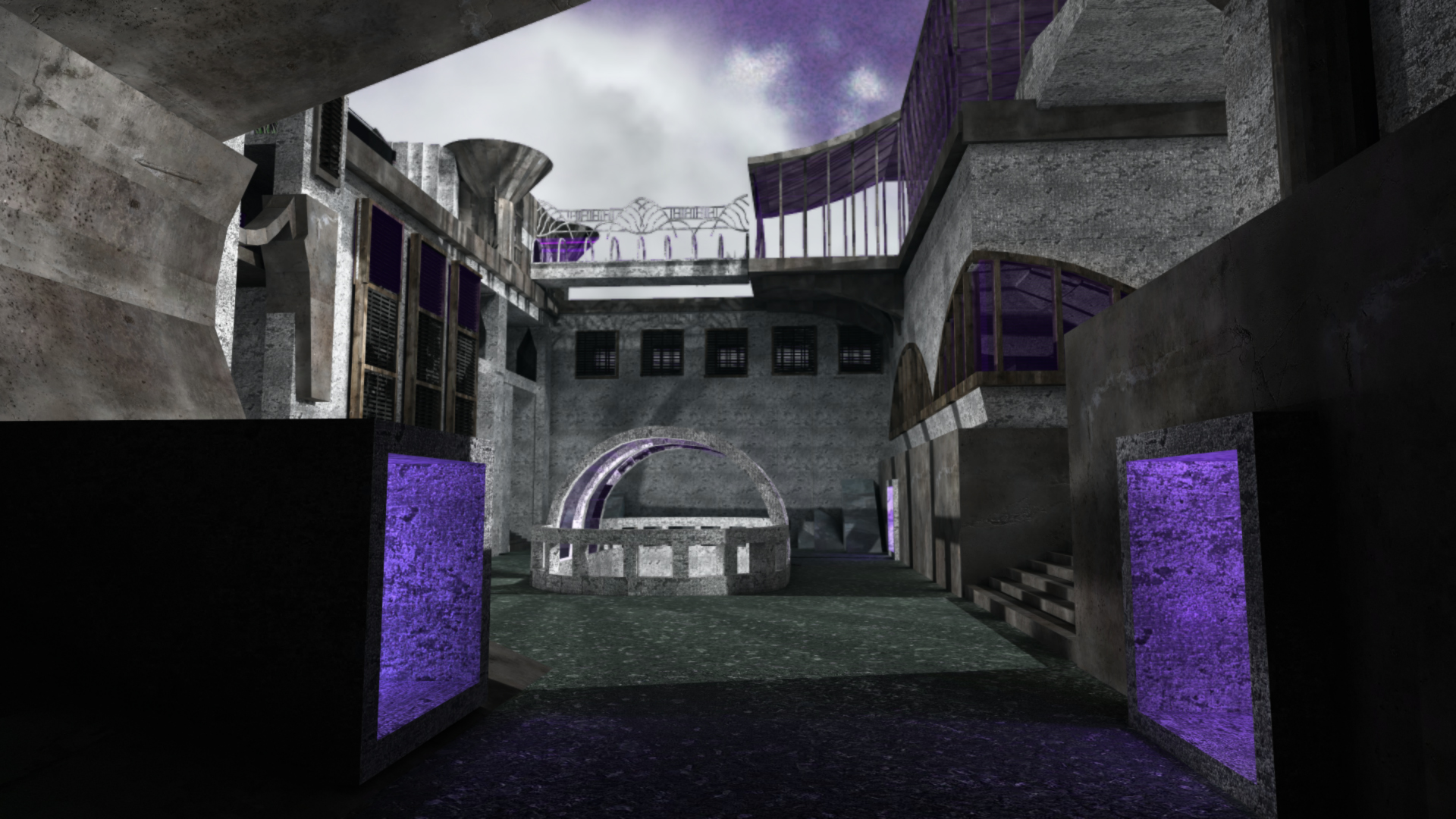 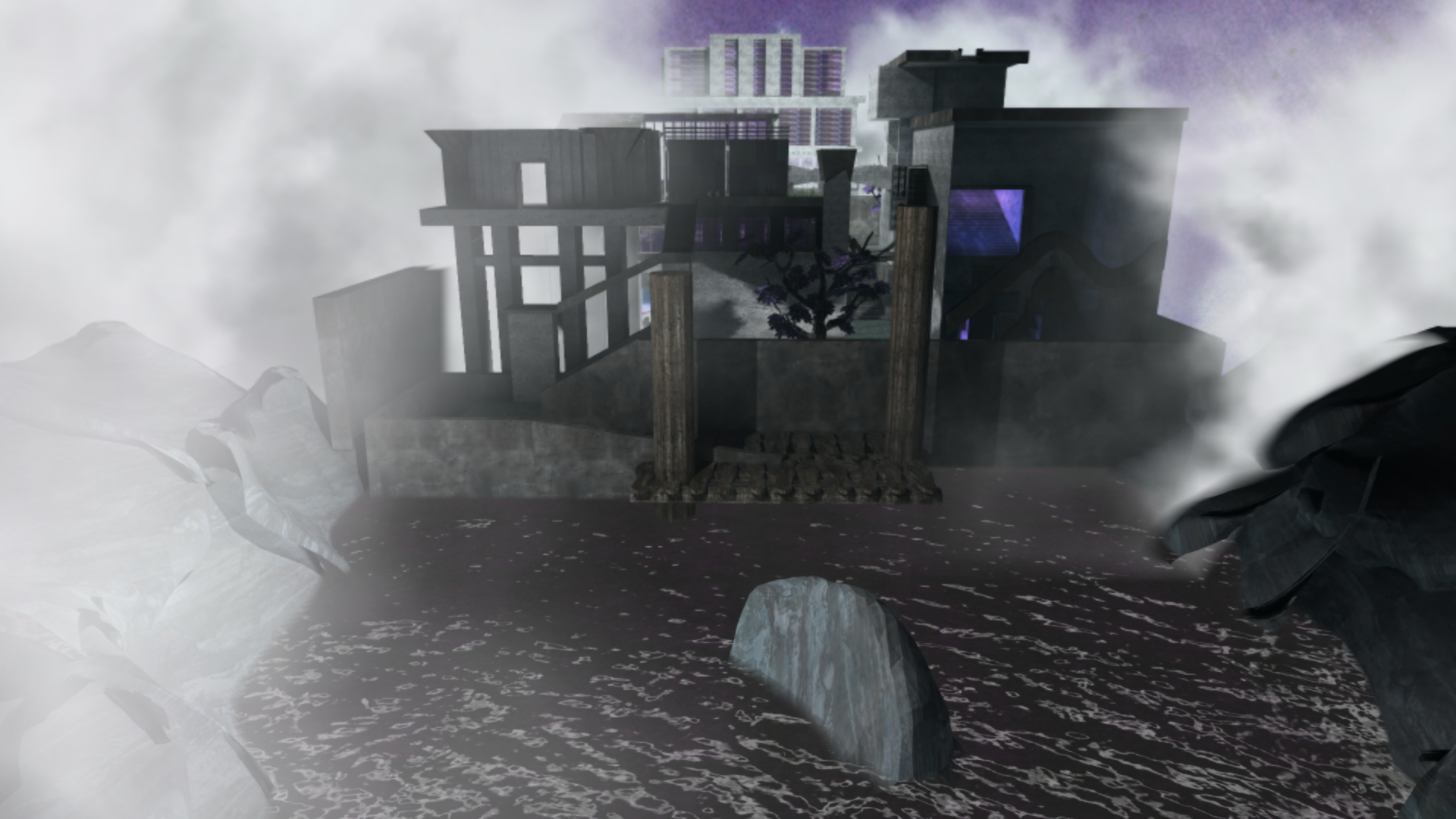 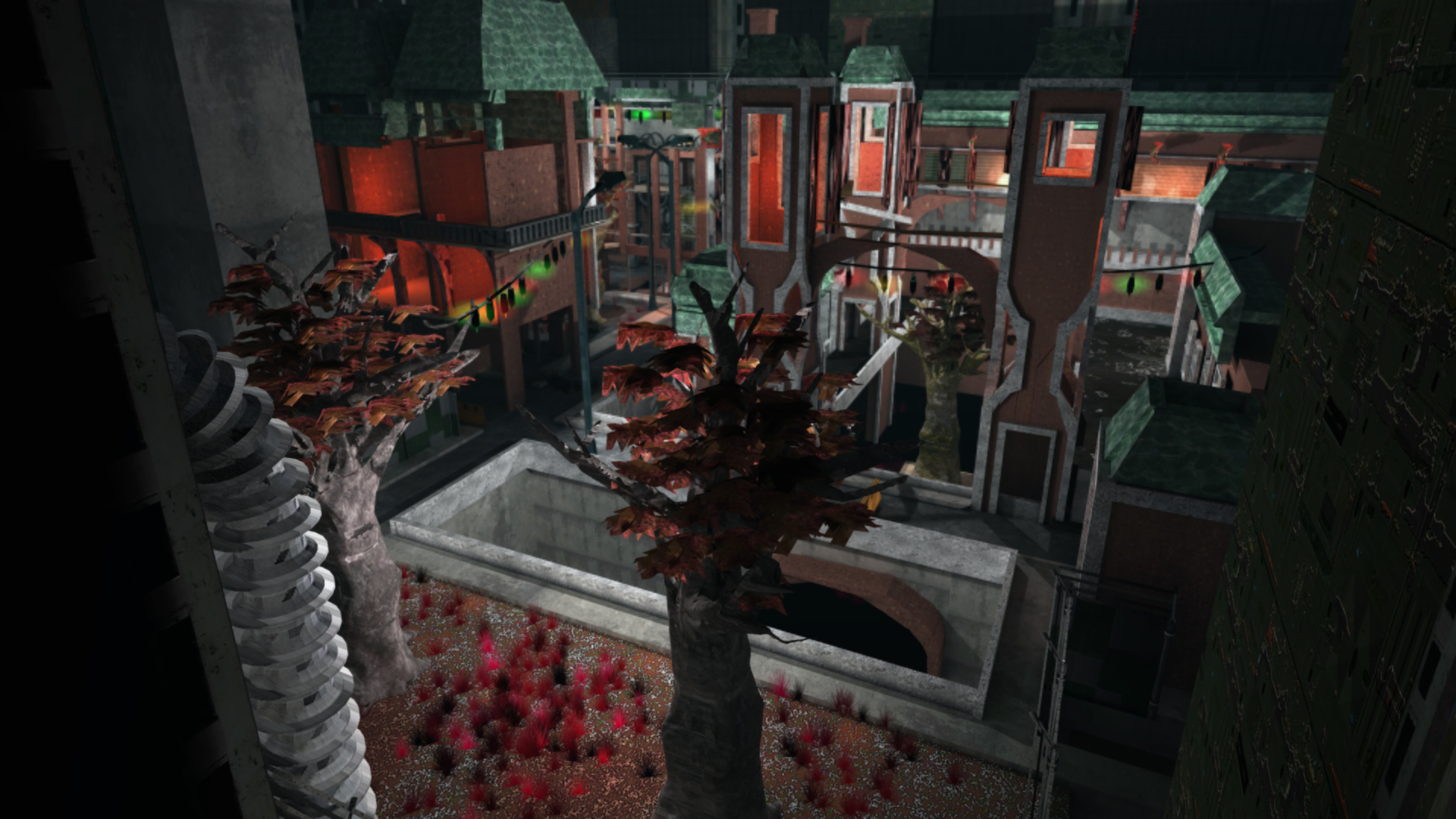 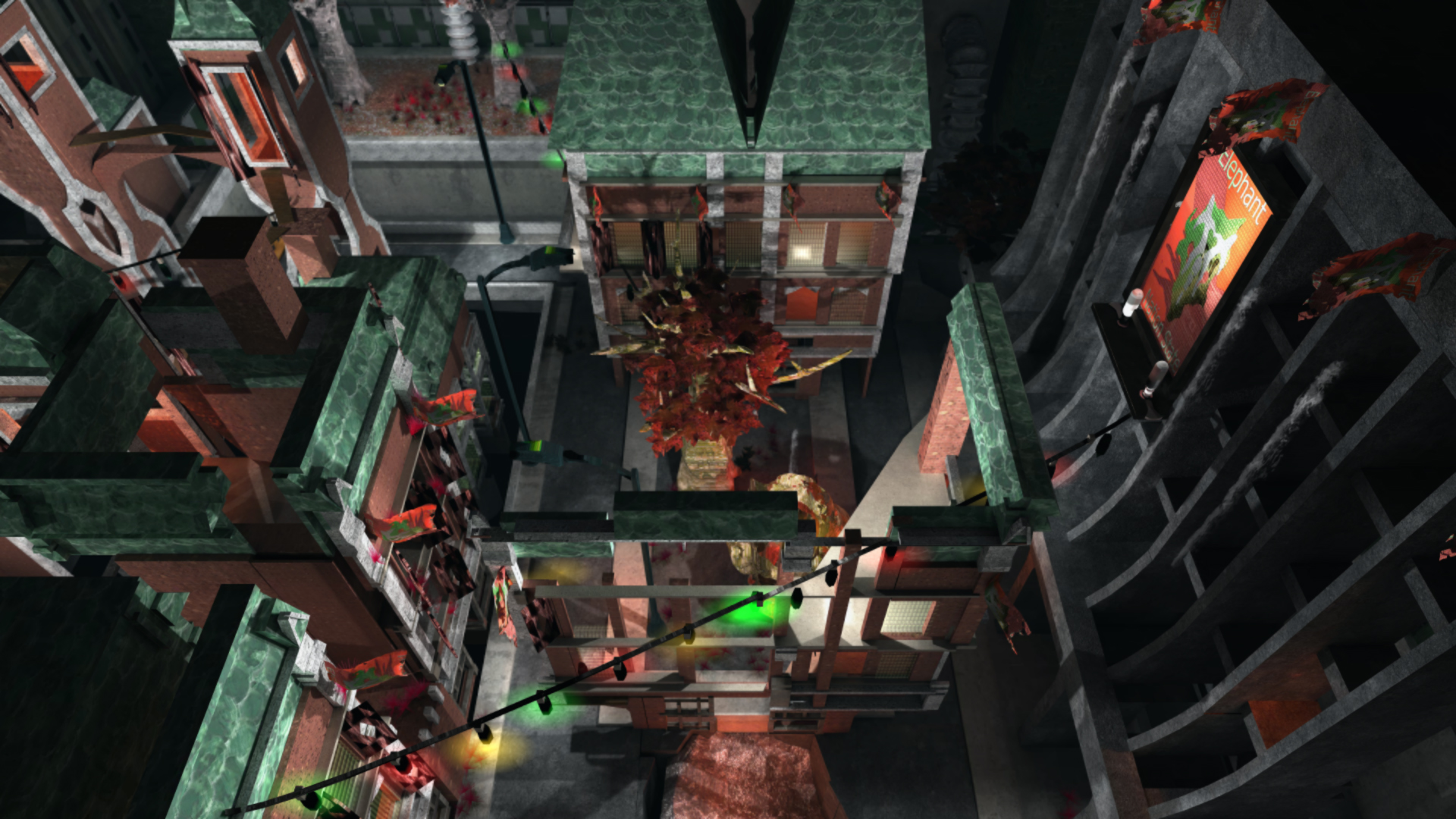 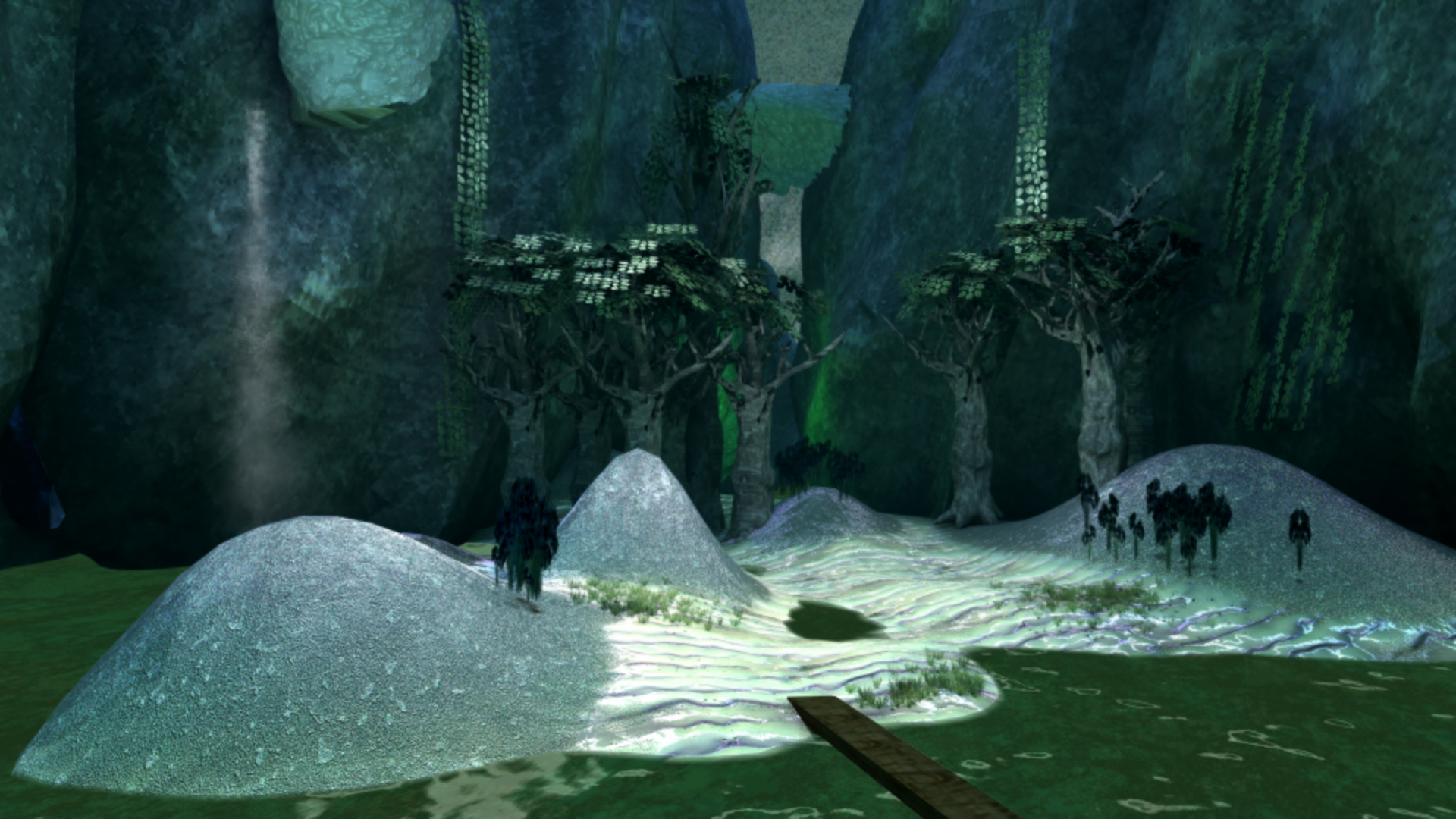 A flood of updates

Video of first map in beta including screenshots, Idtech5 discussions and looking to hire

An article talking about progress, what's in the future, but more importantly showcasing the first level in beta form with included screenshots and a...

Escape: Sierra Leone (ESL), other news for the team/group/website

Later today on Steam id Studio and Bethesda will be releasing the official tool kit for RAGE – the same tools used to create RAGE and its DLC, The Scorchers...

EN: This mod changes the render code and adds laa support and solid virtual texturing with extended range. This mod is not recommended for weak computers...

This is for those who don't care about custom maps and just want rebalancing and other mod stuff.

As I recall John Carmack mentioned how this game was too big for digital distribution until Bethesda came along to buy out ID Software and downscaled the graphics so they could put it on Steam. I just really wish they didn't downscale the graphics. :P

I realize this is an older post but this game has so much modable potential..is modable a word? I don't care I'm so awesome I can make up words and spell already created ones however I want so there...anywho, my point is that I would happily pay a fair price for a mod that would keep driving in 1st person and maybe even be able to interact w/ the environment like shooting bottles unless that would be too much. The 1st person car view would make this game so much better in my opinion.

If I knew how to mod, the first thing I would do is make a truly open world. I wouldn't care if it reached 100Gb, RAGE had the ability to be something really great and it seems like the dedicated modders are the only ones going to get it there.

the problem isnt modders, everyone who has played the game wants to mod it... the problem is the learning curve and difficulty in using the (dumbed down engine) modding tools.

because the time to implement something is so long (30 days plus for the rebalance mod) nobody wants to invest that kind of time into making mods without some sort of recompense.

now if people were willing to pay a couple of bucks with a patreon, enough to hire people that would be dedicated to the mod/expansion/fixes or whatever, then we could even work on making the modtools easier to use as well.

any mod or set of mods would not need 100GB size to contain everything that people wanted... however, realistically it will take probably more than 1-2GB of space on the HDD.

Okay, I thought I'd update something people might not know.

There are mods being worked on, but apparently the AI can't even compile correctly for enemies, so modders are screwed at the moment until the next update.
That's why nothing is releasing.

carmack not working at iD anymore, so good luck with that =(

Modding tools are out, still no mods yet? I am disappointed.

There are people working on mods, rellax ;)

You can see what people are doing over at the official Rage forum. Some guys are working on maps, others on code-related mods, and some on both.

whys this labeled as linux supported? it's not at least to my knowledge

That's because Bethesda bought them out around the time, but they eventually had a change of heart.