The PRIVATEER is inspired by classic sailship RPGs. The game is about adventurism, freedom, furious wind in sails, creak of sailship outfit and the Carribeans.

In the game there is a conditionally-opened world and three game modes: land-based, nautical and a global map. The world consists of numerous islands of the Caribbean archipelago you can move within freely. You are to meet there small detailed locations with forts, settlements and jungles, short but exciting quests, non-linear dialogues, breath-taking secrets and treasure hunt, simple climb system, fencing, voodoo, Maya legends, local superstitions and beliefs - all that stirred up old feelings and inspired pirates of the 17th century.

The PRIVATEER is not about magic or absolute evil, and the main hero is not a regular the chosen one. Thirst for blood, greed of gold, adventures or power, fight for freedom or loftiness and sacrifice - what choice will you make, Captain?

Thanks for voting and helping PRIVATEER on it's quest to become the 2022 Indie of the Year. You are now in with a chance to score some free games. Help this game secure more votes by embedding the widget (or link) we have included below on your favorite sites. 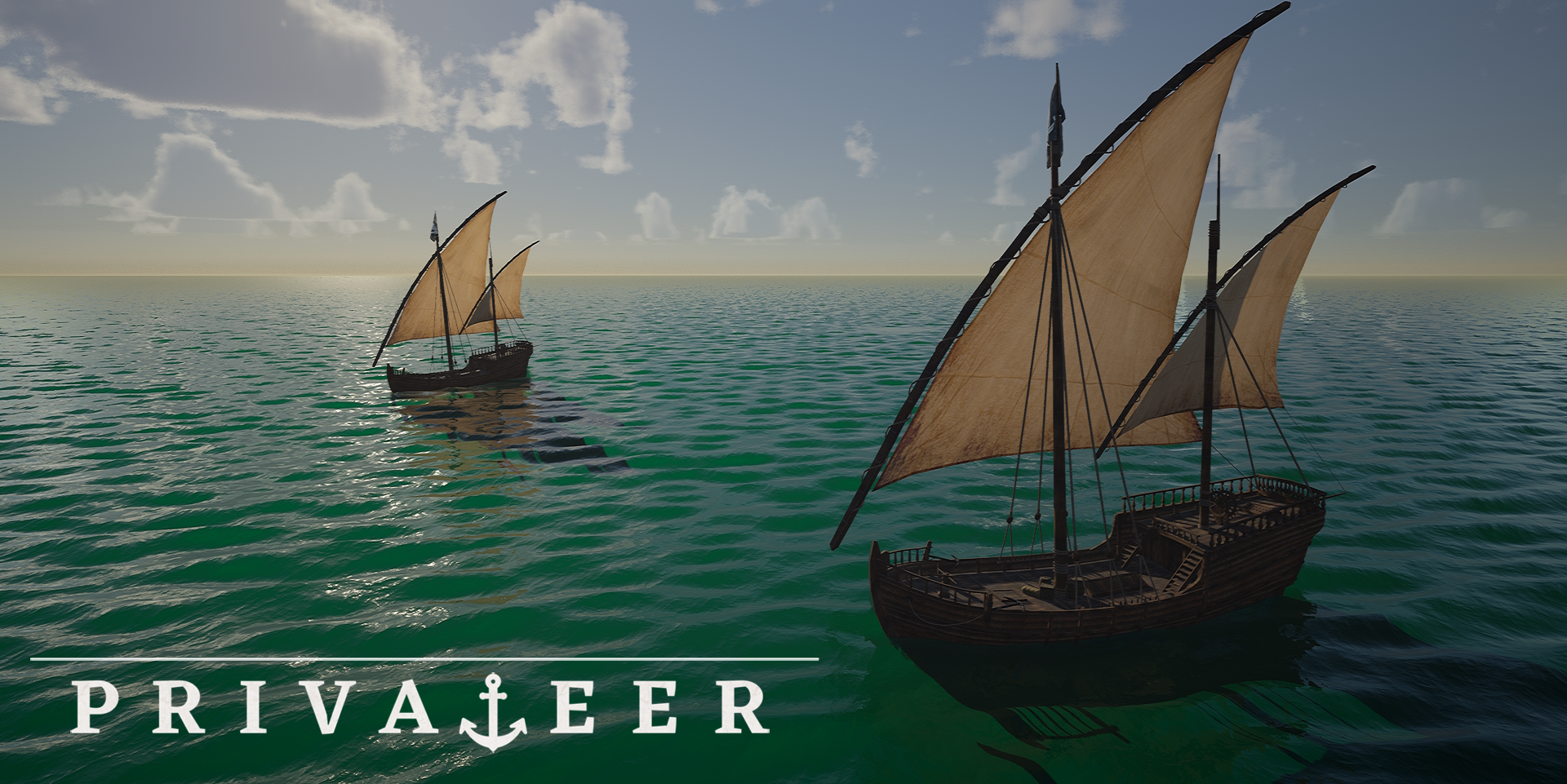 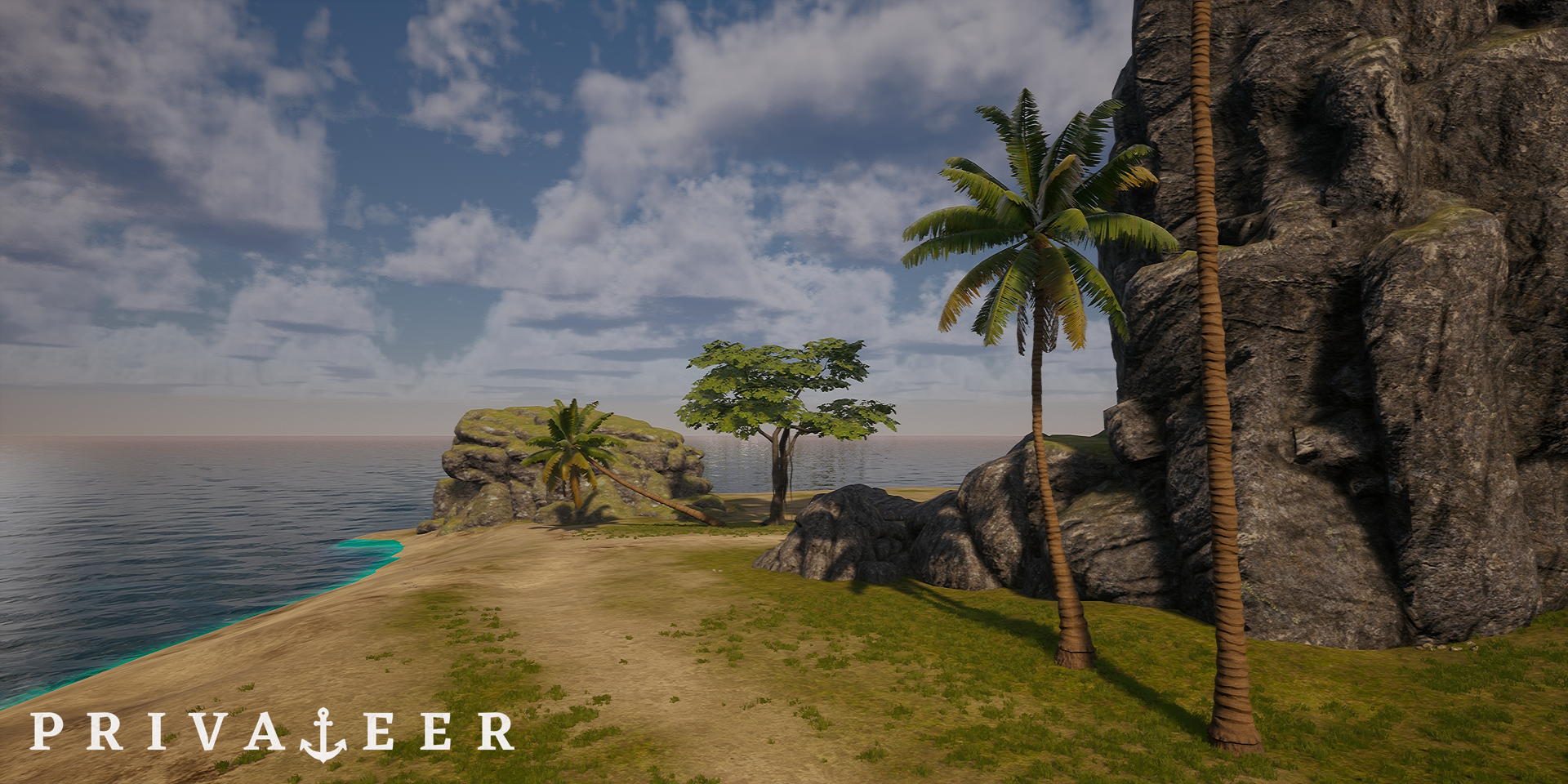 Guys, do you believe in the PRIVATEER?
We do believe, and have even shot a new trailer! See the plenitude of all possibilities that awaits you in the world of PRIVATEER: the hand-crafted open world, the sea battles and exploration — look at the Spanish caravel cutting the water surface under the full sail, — the challenging battles, the quests, the world exploration, and everything else! Stay with us and stay tuned for more updates!

Crew, belay casks with rum! Today I'm telling you how not to lose your way in jungles, how to see you've opened a new land or how to check if your stamina...

First, we have planned to the PRIVATEER five calibers of weapons: six, twelve, sixteen, twenty and twenty four pounds naval cannons. Weapons may be loaded...

Hello, do you have a discord or way to chat?

Hello, it's my discord Fedor#6299 or Discord.gg