Somewhere on the seven seas a dangerous Band of pirates pursues your ship. That is all you remember as you wake up with your ship stranded. Soon you find out that they captured your good friend and captain and left you to die so it is up to you to hunt them down and free your captain. This adventure will take you thru a partially procedural sea. That means story relevant islands are handplaced while procedural places are like side attractions. A typical RPG with non typical quests since every quest is to be somehow related to the story(not like go from point a to point b and get me this and that). There will be naval Combat and trading between the harbours. If you like pirates or rpg´s or survival games. This game has it all! A lot has been done in the last few years but there is still some work left to be done. So stay tuned by following the game and also don´t forget to comment your thoughts on this project it helps me alot... thank you :)

Thanks for voting and helping Dark Sea on it's quest to become the 2022 Indie of the Year. You are now in with a chance to score some free games. Help this game secure more votes by embedding the widget (or link) we have included below on your favorite sites.

Welcome to Dark Sea. Here you going to find the key features of the game :D 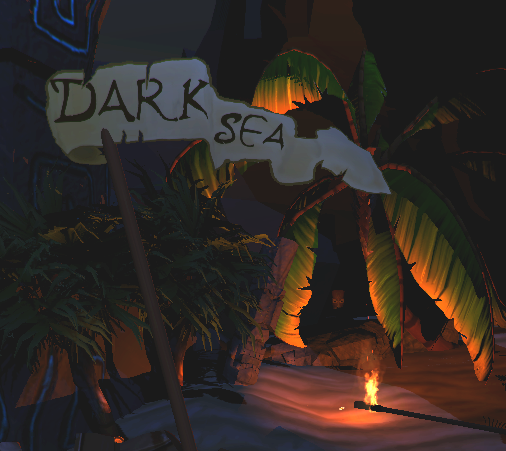 - worlds under the sea for you to explore 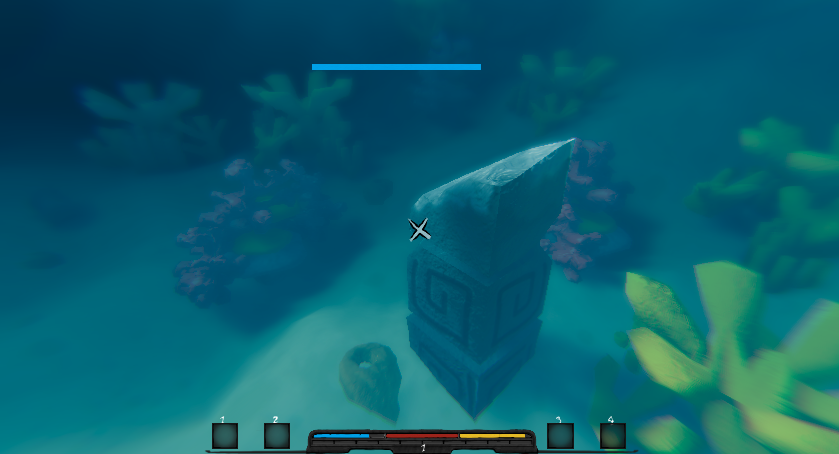 - quests and dialogues as well as trade

(I really try to make them not blank "get me this" quests) There will be alot of trade ingame so you are able to play trader and go from town to town to sell&buy goods. Things like blackboards for missions or helping out as an assistant(blacksmith/baker) will be featured to give the world more life and openness 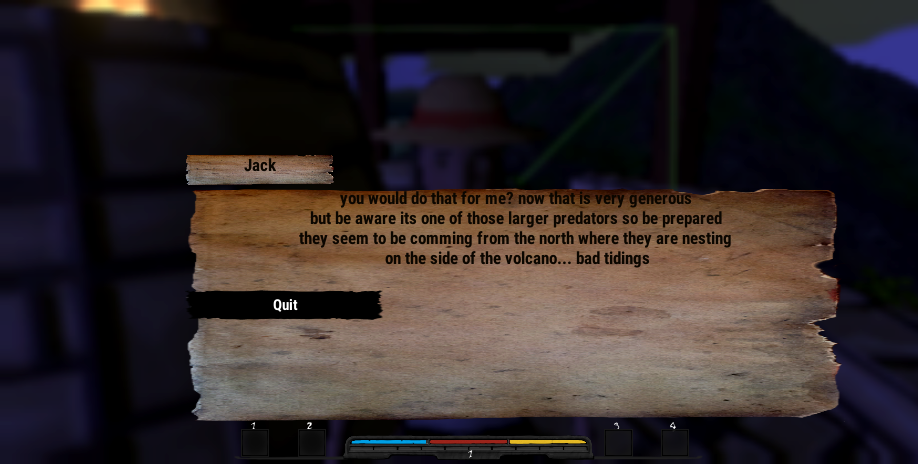 - a player ship with customization in looks/stats and furniture 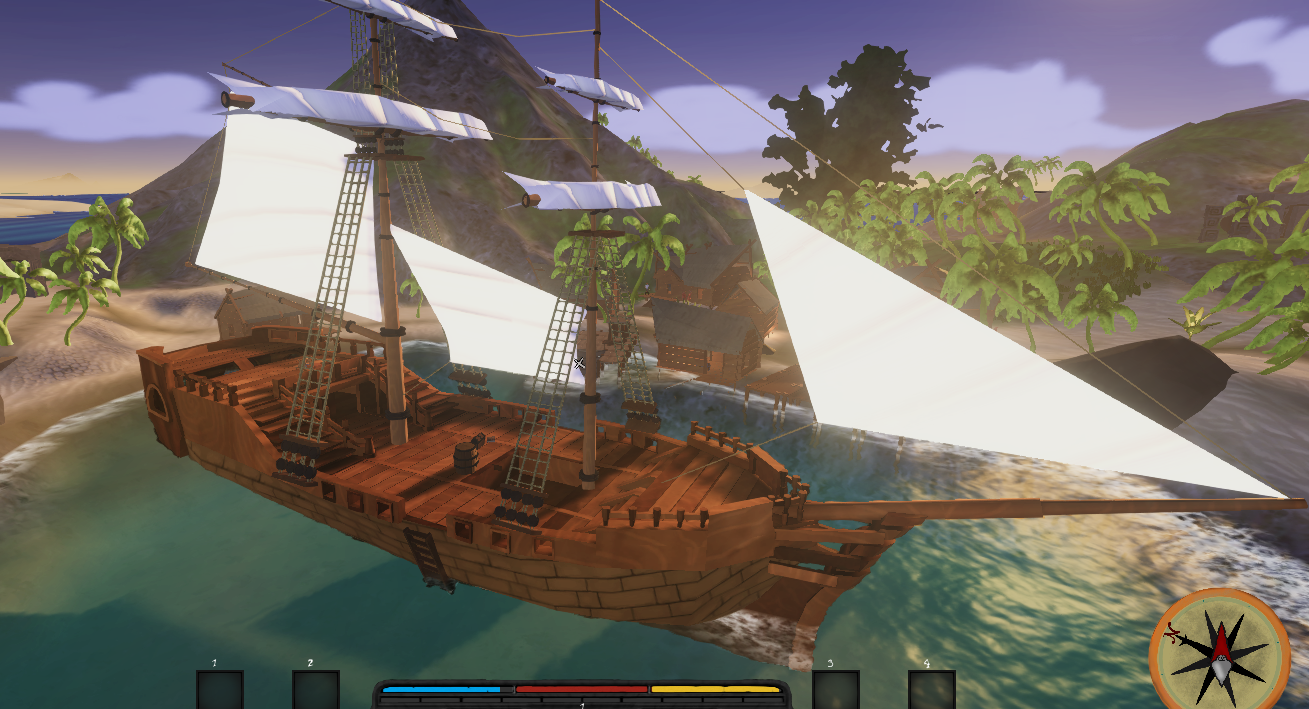 - npcs react to your crimes similar to the elder scrolls games

be a smith a baker a cook or a farmer and sell your products to the local towns. You can furnish your own ship or your own piece of land 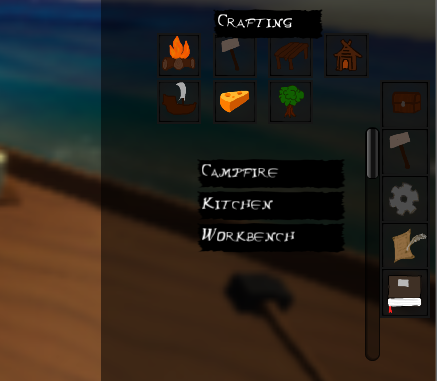 - pirates, predators, animals (most of them are to strong in the beginning so run)

- The more dangerous predators are spawning at night so if you want to stay on an island over night, be prepared 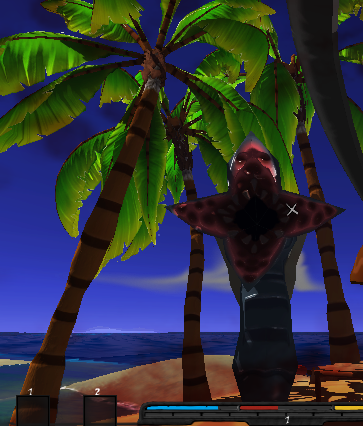 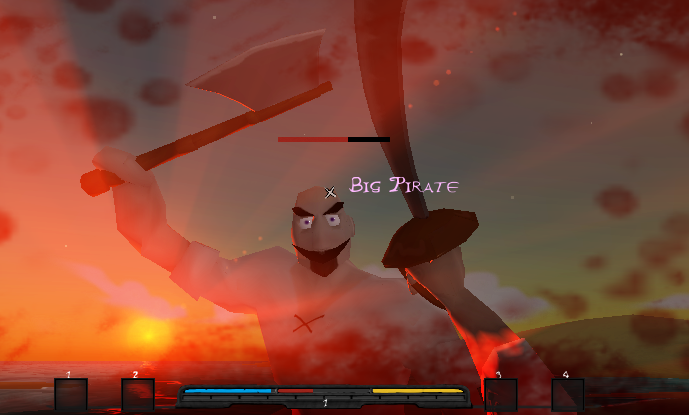 - Khoruna the main npc town on sea in progress

There are smaller settlements like Coconut Bay in the south and Archolos a vineyard in the north.

This Demo is a small taste of what is to come so stay tuned when I release it on Steam so you can support me :) hope you get thru the game without any...

Hey man,how's it going? We aren't getting any news from you, what's happened/happening? I hope it's all good

I moved my current projects over to Gamejolt and Discord.
If you search for No Time over at Gamejolt you can find a link to join our Discord community as well :)

Hello, I just wanted to ask what happened with TGCW cause it appears as if it was errased or someting, and showed a text in Latin.

But what happened with your page then? I can't find it :(

its gone for the time being no worries

If that was the case then i apologize and I understand completely but on the page you wrote "For anyone wondering what is going on.
I wanted it to be this way for a small period of time so don´t worry everything will be fine..." implying you did this by choice

What i ment by it is given the situation that was happening around us I chose to do it. The other would have been to risk an open offensive against the game. The only option would be to hide it before that would happen.