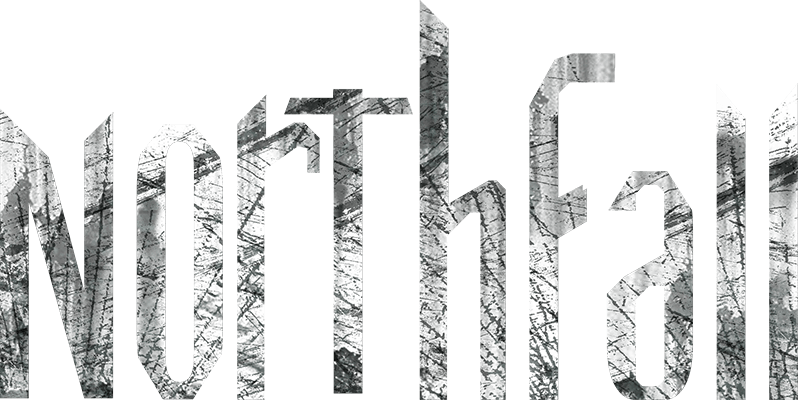 The year is 2012, you are searching for your missing sister in an old world war 2 bunker. The doors are shut and there is no exit to be seen. The more you venture into the bunker, the more you feel that something is horribly wrong.
The deeper you go in to the past the more dangerous it becomes.

A game built in the powerful engine Unreal Engine 3
Dark and horrific rooms.
Long tunnels and corridors.
Find your sister.
Find out what really happened there during world war 2.
The game is mostly all about atmosphere.
And most importantly, try to stay alive!

The game is in active development. It will be released when its done.
Feel free to ask any questions regarding the game and we'll try to answer the questions.

Is there anything that you would like to see in Northfall?
If there is, please tell us! You can do this either by commenting, sending a message here on IndieDB or using the email address bellow.
With your help we can create a better game! 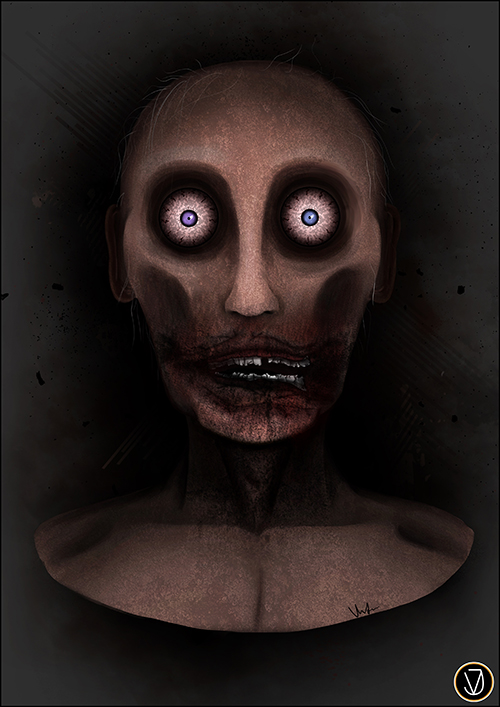 And remember... History always repeats itself!

Thanks for voting and helping Northfall on it's quest to become the 2022 Indie of the Year. You are now in with a chance to score some free games. Help this game secure more votes by embedding the widget (or link) we have included below on your favorite sites.

The future of Northfall

The future of Northfall


It's been a while since anything was updated here. I have some very exciting and important news to share with you.
Northfall as you know it has come to an end. This is not a bad thing because the project has been re-imagined with the powerful Unreal Engine 4. This means that Northfall does no longer exist, however, a new project, inspired by the main idea of Northfall has been developed. According to me, that project is much better than Northfall ever was. We are able to do so much more with the tools that UE4 provides us with.

We proudly present to you. The Facility.


The Facility is a next generation horror game developed in Unreal Engine 4. The project aims to deliver a solid horror experience.
In the remote mountains of southern Germany. During World War II a hidden underground bunker was built by the nazis to secretly perform horrible experiments on human beings. The bunker has remained a secret... Until now.

This games takes you to yet another abandoned nazi bunker with a more solid storyline and more realistic graphical style. Immersion taken to the next level with Oculus Rift support.

Why did we do this?

The reason to why we canceled Northfall and moved on to The Facility is that the Unreal Engine 4 got released. First we were going to keep developing Northfall until it was finished, but that quickly changed. After learning of the features of UE4. We quickly decided that making the game in UE4 would be a much better choice. We also felt that Northfall wasn't exactly the game we wanted to create. It had the right atmosphere and setting but it didn't quite feel right, so we went back to the drawing board. Staying with the ideas that we liked and improved what we did not like.

Please check out the new game. If you enjoyed Northfall. Then you will most certainly enjoy The Facility.

Its been a while since the last news post. * IndieDB design updated * Body awareness system * New UI * General Progress * Some pictures!

The Northfall team wishes you a happy new year! Great things will happen to Northfall in the upcoming year. The game is in active development, things...

We are excited to announce that Northfall will be playable at Dreamhack winter 2013. With a new updated build of the game!

Hello IndieDB! Team Northfall is here to give you some news and a few images on what's been going on lately. We have worked very hard lately on the first...

This is the build displayed at Dreamhack this winter! It features bug fixes, new features, new content and general improvements.

The first alpha for Northfall is now available. Keep in mind that Northfall is only in alpha so there will be bugs and unfinished content. Enojoy! //Team...

Hey. I would to do a walkthrough of this game :). on my channel.

The atmosphere is so scary :S it makes me think that something just wait for me behind the next corner!!
And i noticed a lightbug: when i try to light the prisoners theres only the wall brighter but the prisoners getting darker ^^
Really great work! Cant wait for more! ^-^
(Sorry for my "great" english ^^)

I'm glad you find it scary! The light bug is something we are aware about and it will be fixed! :D

What are the minimum requirements to run this game?

The minimum requirements for Unreal Engine 3 is the following.

Hi! I wanted to do a playthrough of this =) I'll be reviewing it in a sense too =)

I've done a Playthrough video that I call "Play-Review" where I play the game while providing commentary. At the end, I critique the game in question, and give a final verdict to determine if the game is worthy of a download.

Thoughts about Northfall: I downloaded the game fresh, new, not knowing what it was about. After completing the Alpha, I was left wanting more. But how did the game play out, and is it worth a download? Review score at the end of the video.

The Dreamhack build was absolutely incredible! My only problem with it was that the main character didn't seem suprised at all to see the prisoners. But that can be fixed in future releases. Well done.

Glad you liked it! Yes that part we wasn't able to finish before this build release, but it´s great you pointed that out!