Back when Bungie was a small studio, due to the popularisation of Doom they attempted a FPS of their own. If you don't know what Marathon is.. well thats a shame.. because one thing Marathon did extremely well, few game developers (even Bungie itself) have managed to match, much less exceed. I am talking, of course, about storytelling.

Bungie published this title but it was developed by Double Aught Studios and was there only title.
Contains a new campaign, three exceedingly challenging "Vidmaster" maps, and also 23 netmaps to bolster's Marathon's multiplayer mode. Perhaps most prominently, the game shipped with Forge, a Marathon map editor, and Anvil, a utility for editing weapons, enemies, textures, sounds, ect.

Marathon Infinity was so named because of these tools, as they were intended to extend the life of the game indefinitely by giving fans access to essentially the same tools Bungie used to make their maps. The importance of Forge and Anvil in this release can be seen in the game's manual, which devotes over half of its length to explaining the proper use of these utilities.

Even though Marathon Infinity was never ported to PC, a fan-made project entitled Aleph One, Marathon open source, brought it to us!
Marathon: Rubicon X is the unofficial sequel to the Marathon: Infinity.

Bungie Marathon Revival Rumoured In Development; 5 Marathon Mods To Play Whether True Or Not

Anonymous sources (reliable as they infamously are!) have reported Bungie is working on a revival in the Marathon series. It'll be the first Marathon game in decades if true and would mark a return to their roots for Bungie, seeing as Marathon predates even Halo in the company's gaming lineage. Rumours like this can turn out to be true (to everyone's pleasure), or false (to everyone's disdain), but we'll soften the blow just in case with these five solid mods for the Marathon games!

By The Evil Group 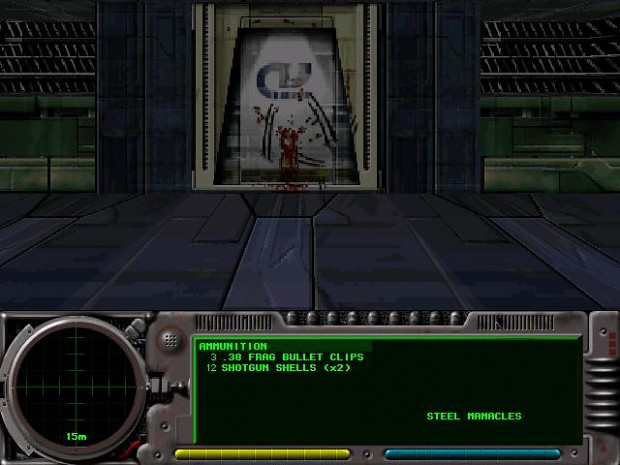 Remember when you were a child, there was something about the dark that just struck you with pure terror? But you grew out of this fear, knowing that nothing really was there? Things have changed. Everyone was wrong. Monsters do exist. Marathon has a surprising number of horror-oriented mods and map packs that expand on the premise of a lone ranger on a ship full of creatures, and given the classic presentation of the games it fits handily into both fear of the unknown and the limited medium in which old horror experiences often excel.

A 35-level single player major conversion, Marathon: Phoenix is difficult and action-packed. Marathon: Phoenix features a full arsenal of new, powerful weapons, and more threatening enemies than you could ever want. From 1.3 onwards, the mod also has stats support for Lhowon.org's solo/coop leaderboards, and a few bonus levels from an unfinished project appended to the end of the campaign. 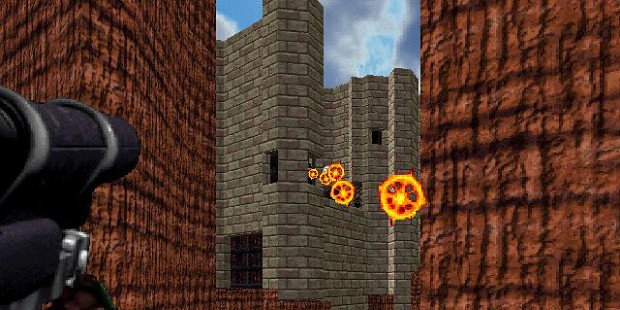 In Tempus Irae the player travels back in time... to Renaissance Italy. Tempus Irae for Aleph One features hi-res textures and stunning level architecture. The mod features almost as many new textures as the original three Marathon games combined, with a broad spread of additional levels for thirty seven new levels in total - even an experienced Marathon fan will be eating well with this one! 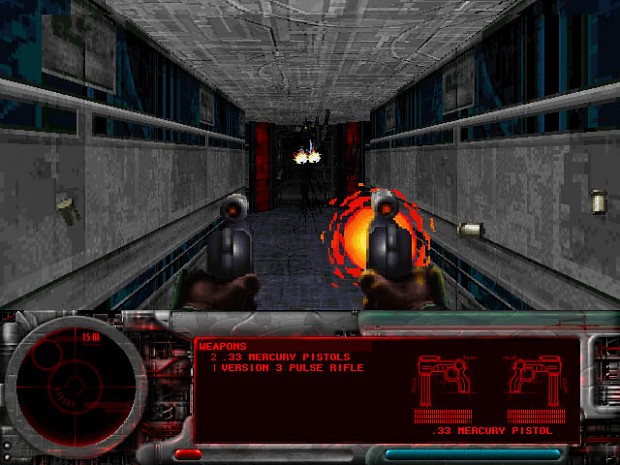 An intense, 32-level near-total conversion. A solo scenario with a spooky vibe, a very Aliens-like feel to it. Add to that the incredible physics tricks performed throughout - no other scenario has let you change sides completely, halfway through a scenario. It's challenging, and initially, a little vague in its story (though it clears up towards the end), but this one fits nicely into an October gaming session with a freaky atmosphere!

Paradise Lost includes 40 maps, with a focus on high-quality aesthetic while maintaining good, enjoyable gameplay. Releasing in 2010, the map pack includes plenty of classic design for fans whilst pushing forwards a new graphical style for other mappers to take a crack at matching. Perhaps not as groundbreaking as other entries here, but sometimes all you need is peak design pushed to the forefront, and that's Paradise Lost XV.

Bungie was purchased by Sony recently, no doubt because of their success moving from the seminal Halo games to their own live-service franchise Destiny and continuing its growth even without support from a larger company in the form of Activision. Live service is where it's at these days and Sony are looking to ship a number of new games along these lines in the next few years, including - supposedly - a revival of the Marathon franchise in an Escape From Tarkov-like experience, in a reasonably bold move back into Bungie's roots as a company.

Marathon was one of Bungie's earliest franchises, and paved a lot of the way for Halo later on

Bungie has made clear that Destiny is not the only feather in its cap (the only one we publicly know of, though), and that they have plans to launch other games this decade. It remains to be seen if this rumour is just that - wishful thinking on behalf of people who have largely been starved of new Marathon content for years - or a creative retooling of a dormant IP. This is the era of franchise revivals, though, and we live in hope that Marathon will be in our libraries once again.

The newest and biggest Destiny 2 expansion has just been announced, so let's take a look back at the rest of Bungie's catalogue for some great UGC!

Please note – Expand this text to see the up to date download link for Aleph One. Apotheosis X is a total conversion featuring 24 massive levels of...

A 35-level single player major conversion.This scenario is difficult and action-packed; it features a full arsenal of new, powerful weapons, and more...

Spanning 52 levels and all new everything. Eternity Awaits.

1.3 now has stats support for Lhowon.org's solo/coop leaderboards, and a few bonus levels from an unfinished project appended to the end of the campaign...

Spanning 52 levels and all new everything. Eternity Awaits.