Destiny 2 - this is a fantastic action movie, in which you have to go on a grand tour of the solar system. In an exciting story campaign, you will enter a world populated with many interesting characters, and join the fight for our common home. You can fight with your friends in different modes of joint play or challenge other players in intense network battles. In the PC version, Destiny 2 will give players a changeable resolution of up to 4K, an unlimited frame rate, a customizable wide field of view, support for ultra-wide / special monitors and much more.

Bungie has just announced the newest and biggest expansion inbound for their high-profile sci-fi MMO Destiny 2, named Lightfall. Whilst Halo and Destiny might be the company's biggest claims to fame, they've had a more varied gaming history than some might predict, and so today we're taking a look back at their catalogue for five mods across Bungie's games!

The final version of the community modding framework, the Anniversary Edition, is here! The AE is a mod installer (the "AEI"), the latest patches, and a framework for modding Oni. It makes it easier to install people's mods, create your own, and it keeps Oni up-to-date with patches. Older games live and die by two things - their accessibility, and community content creation. Mods like Anniversary Edition are what permit some games to live on for years to come. 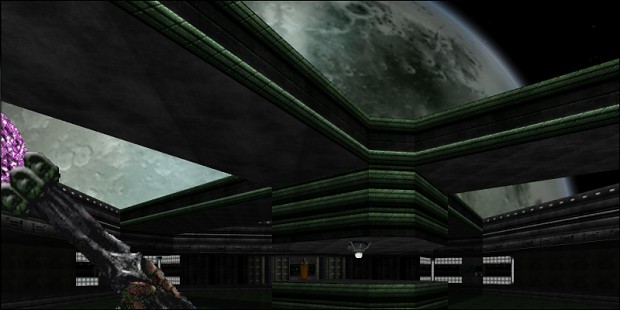 Eternal is a free scenario for Aleph One, the multi-platform, open-source, first-person-shooter engine derived from Bungie's Marathon engine. It continues the story of the Marathon trilogy, and is a nearly total conversion, featuring fifty two new levels, 650 new high-res textures, eight new weapons, twenty five new tracks on an original OST, and new creatures to populate all of this additional content. 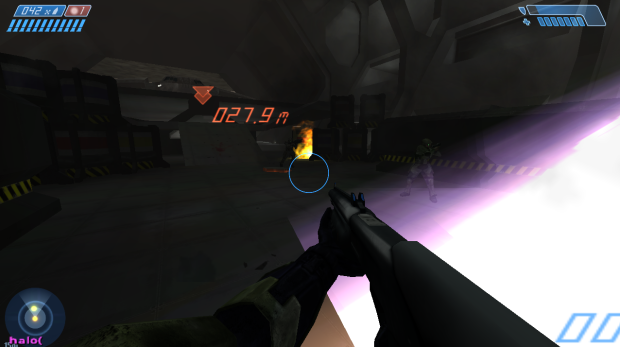 A simple revamp of Halo 1's campaign featuring improved friendlies, revised encounters, simple weapon rebalances, an extra weapon, and more. All without going too crazy on the changes and additions. All new maps are standalone to prevent replacing the original game's files, with a new weapon slotted into the narrative, revised enemy AI, changed up encounters to refresh gameplay, and more. 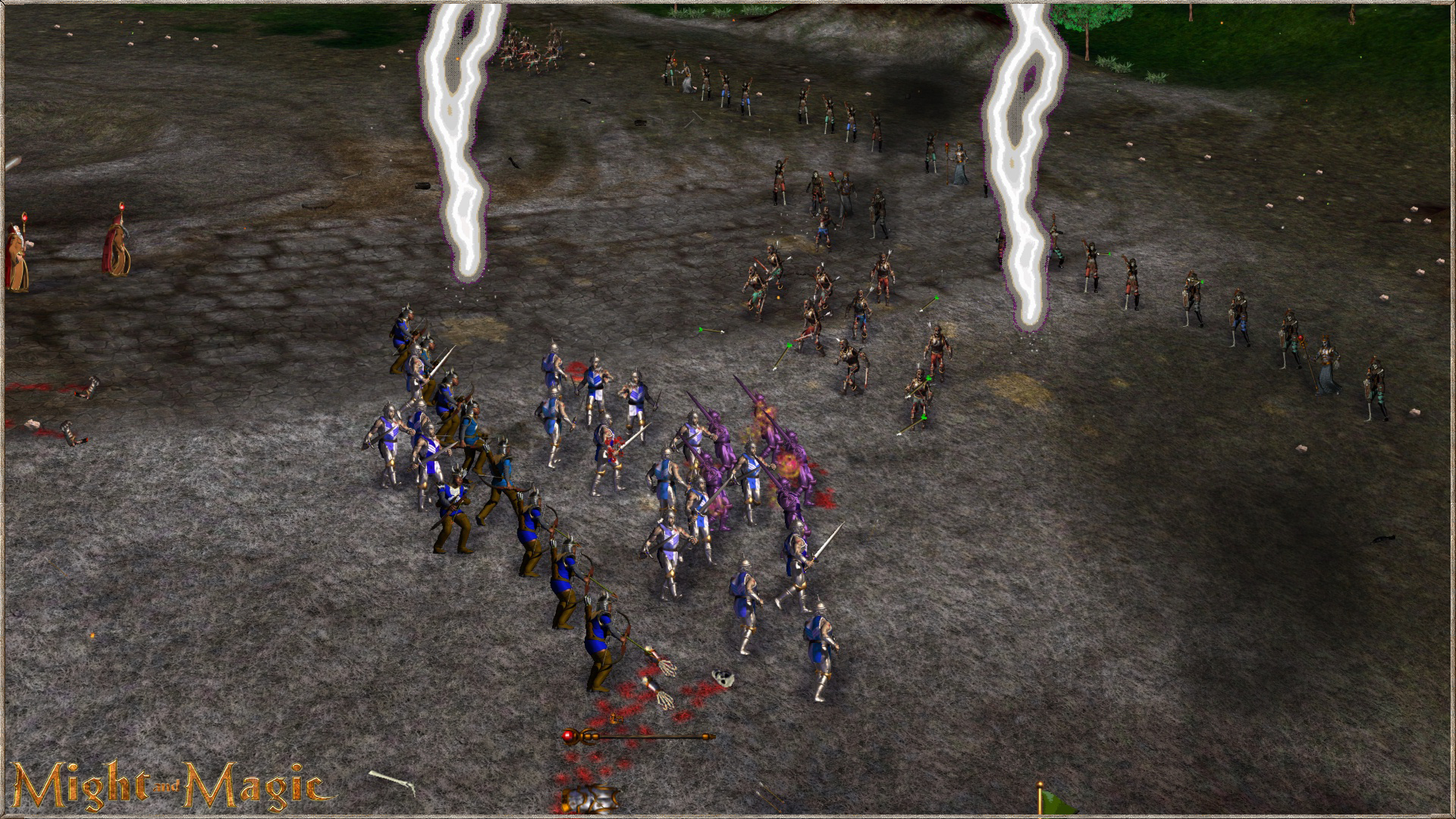 Return to Antagarich in search of an adventure in a Might & Magic universe you've never seen before. A completely new look at all the beloved "Heroes" and RPG "Might and Magic" in the genre of "real time strategy". The player will have 4 difficult levels of a single player campaign, in which the player will be able to play as: Knights of Erathia, Monsters of Nigon, Sorcereres of Bracada and Necromancers of Deia. 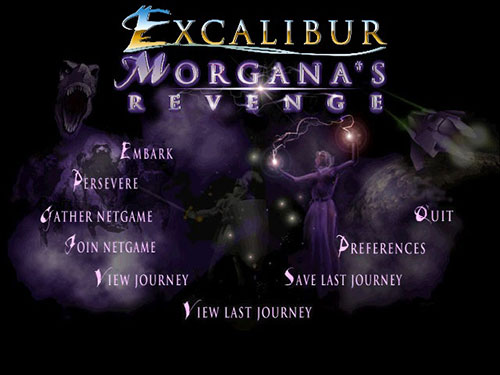 EMR 3.0 is a unique scenario based upon the Aleph One (Marathon) engine. It is a first-person action adventure game, featuring an epic and in-depth story line. As a Federation Marine resting after your last mission, you start aboard the exploration class Starship Kronos where you learn that your real mission has yet to begin. You are re-acquainted with the AI Merlin, who introduces you to Kronos time traveling technology, and reveals your new mission: to save mankind from the clutches of Morgana and her minions.

Destiny 2 is the newest title under the Bungie catalogue, the successor to the first Destiny game. Whilst the original was exclusive to consoles, the sequel made the jump to PC and brought in a new wave of players. Destiny 2's launch was patchy - many would argue there's still a few things about the sequel that remain patchy to this day - but five years is a long time and in that time, lots of additional content has come (and gone) as part of the Destiny 2 life-cycle. A lot of this content was created as part of a three-game-plan for Destiny 2 whilst Bungie was under Activision, but since their departure from the publisher, Bungie has had other plans for the life of Destiny 2 and its legacy going forwards. 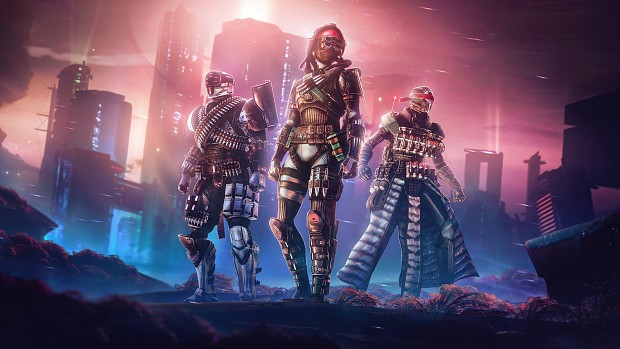 Lightfall is the newest expansion, adding a new raid, a new planet, and
new powers, as is par for the course with each new addition to Destiny 2

Lightfall is the newest expansion for Destiny 2, and begins to wrap up what Bungie call the "Light and Darkness Saga" kicked off way back in Destiny's original release. The story of Destiny has been a bit hard to follow at times, but recent expansions have had clearer antagonists and more apparent stakes that mean Lightfall's already giving quite a lot of material for players to digest, and adding more detail to the mysterious main antagonists of the entire Destiny series so far. It takes players to a new planet in a sort of retro-Cyberpunk styled environment with a new set of powers to master, and represents a pretty significant style shift from the locales of previous expansion content. 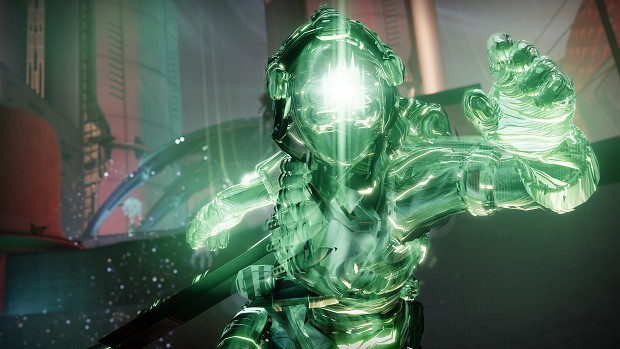 Lightfall is aiming for a February 2023 release date, which would, coincidentally, mean the final part of the saga afterwards - going by Bungie's yearly release schedule for expansions - would come out in 2024, ten years after the first game's debut. Bungie has a lot of plot threads to tie together to provide a satisfying conclusion to the series and whilst not every decision of theirs has been popular, it's still fascinating to see the finale of yet another franchise journey for Bungie beginning to draw to a close.