Factum Solus is a story driven episodic Portal mod. Player plays as Chell from the original Portal, but in a totally new exciting universe where the Aperture center is not controlled by GLaDOS but a AI called Ben.
As the player goes through new, creative and well thought out puzzles, she discovers that there is someone watching her. Someone not from the staff of the Enrichment center. Who could it be? This person becomes a big role in the story of Factum Solus and they work together to beat the chambers in Factum Solus: Episode Two.
Check out the official website
(2017) 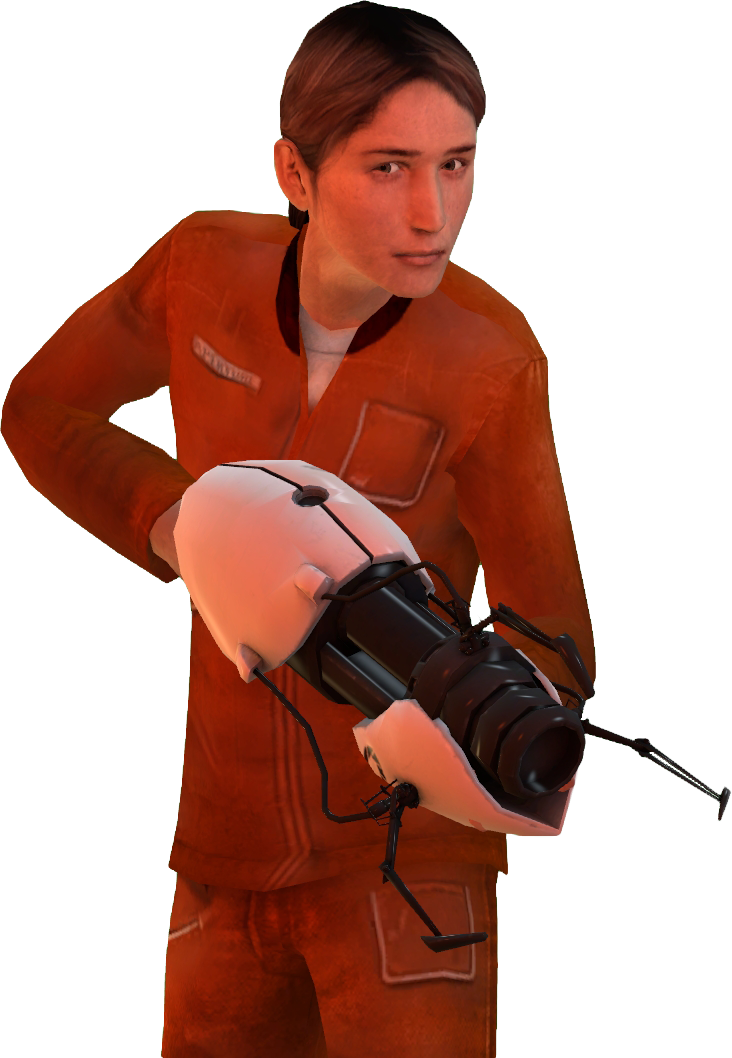 2 years, 8 months and 8 days ago
the first episode of Factum Solus was released. Today Episode 2 is finally released for you to enjoy!

Get going! You can download it from here on ModDB!

What have been going on this last months and how its going to look like in the future!

The current state of the mod. And about when the second episode will be released.

This is a small patch that solves the issues with missing token entries at the menu and in the in-game hud.

Episode 2 of the long awaited story-driven Portal mod is finally released. Factum Solus takes you on a exciting adventure to explore a different type...

Episode One of Factum Solus. Please send osme feedback to my email. Second episode will be released later.

Where is part 3? We been waiting Part 3 for years!

you can play this mod, but be warned about crashes.

Can you activate all Pellet Catchers in Factum Solus: Episode 1?

when we getting episode 3?

ah the classic question, its a valve game. big no on three's

Still a great mod. I just wish I could save the radio without cheating.

just d/loaded both of those none of them will start ... both errors are "can't find materials/console startup_loading.vtf

anyone have any ideas on this?

This is a common problems with not just portal mods, but source mods in general. The gameinfo is outdated and isn't compatible with the current steampipe, so open the gameinfo.txt file, find the text saying searchpath, remove searchpath and everything below it, and replace it with this.

Is this working for Factum solus: Episode 2?