Machinations is a real-time strategy game where you manage and direct swarms of ships to take over and destroy your enemies. Plan your attacks carefully to gain the the most tactically advantageous Nodes (space-stations which build and house your fleet). Upgrade your Nodes with defensive lasers or build shipyards to augment your fleet. Capture super-weapons to cut swathes through your enemies' fleet. Play against up to three AI players in frantic, randomised melees matches. Or complete the Campaign mode to help Admiral Sudo (your robotic commander) reclaim his lost empire.

Thanks for voting and helping Machinations on it's quest to become the 2022 Indie of the Year. You are now in with a chance to score some free games. Help this game secure more votes by embedding the widget (or link) we have included below on your favorite sites.

Machinations has left beta and is now publicly available through Google Play.So head over and give it a go!

Watch our launch trailer on YouTube to see the game in action!

The release version contains a whole new campaign full of levels, new to even the beta testers. 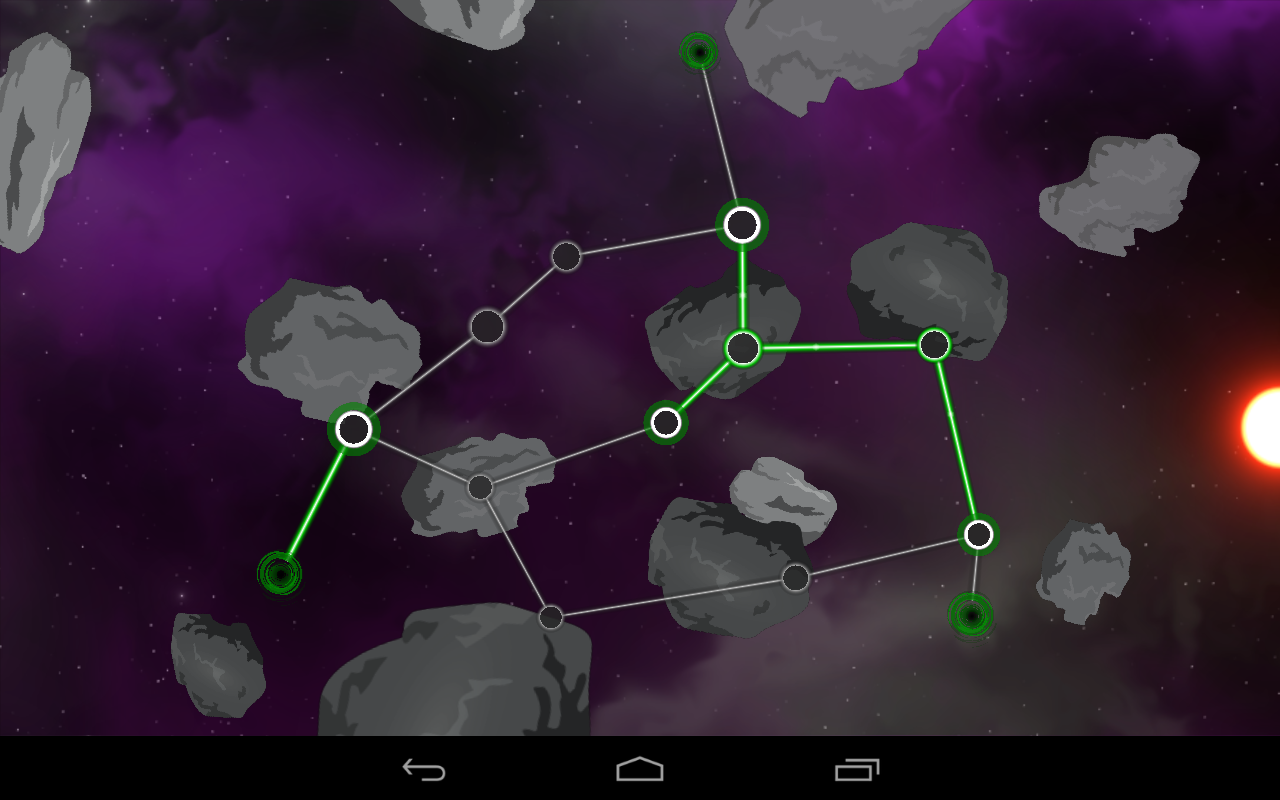 And, of course, launching is just the beginning. There's lots more content to come, with some major new changes to the game's AI inbound (allowing for some greater challenges) as well as new campaigns, new Node upgrades and super weapons. 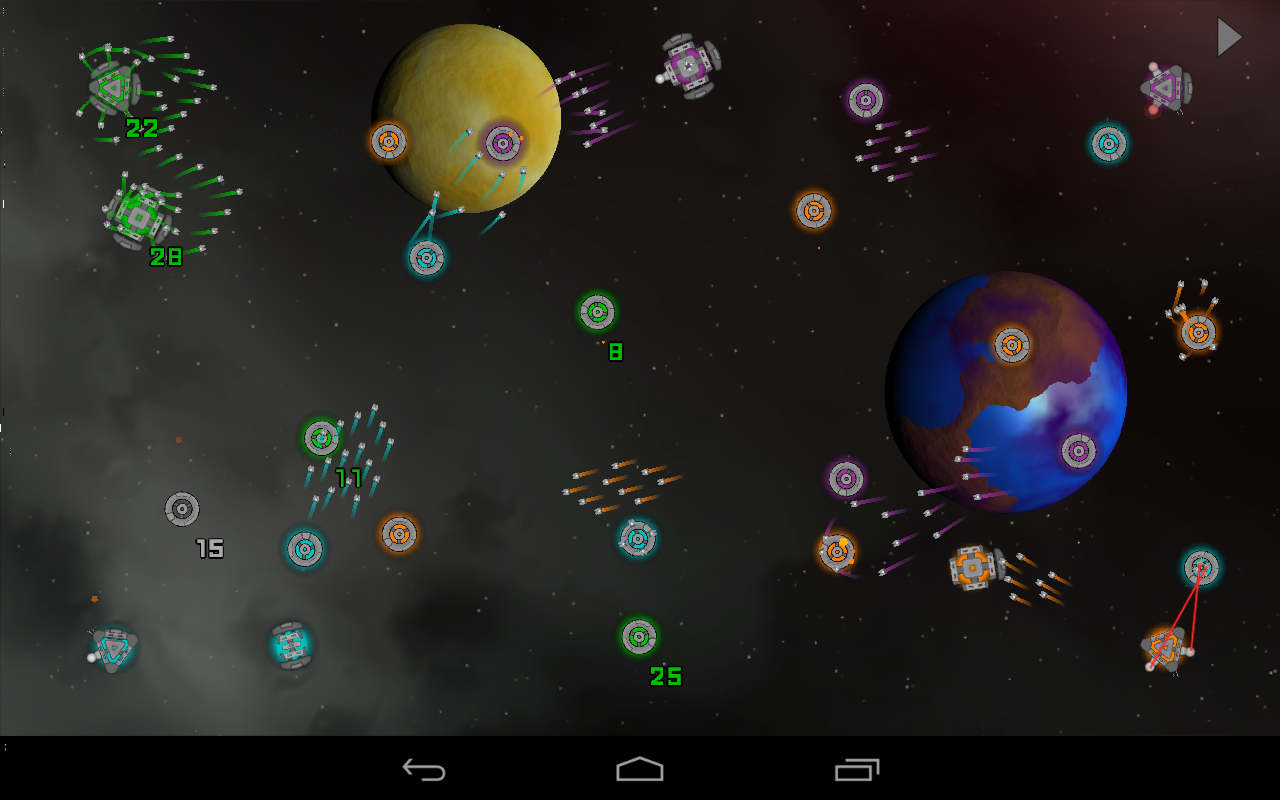 Go check it out! And watch this space!

We have finally settled on our Google Play release date (9-Jun-2014) and we have a shiny new release trailer to go with it.

Machinations has been revived in a big way, with tons of new work being done after a very long lull (largely caused by a staff member deciding that a...

After more than a year we have finally got to our first public Beta released, Beta 0.0.1.

The 2012 AVCon was Graham Games’ first time attending, and we are definitely looking forward to returning in the future.