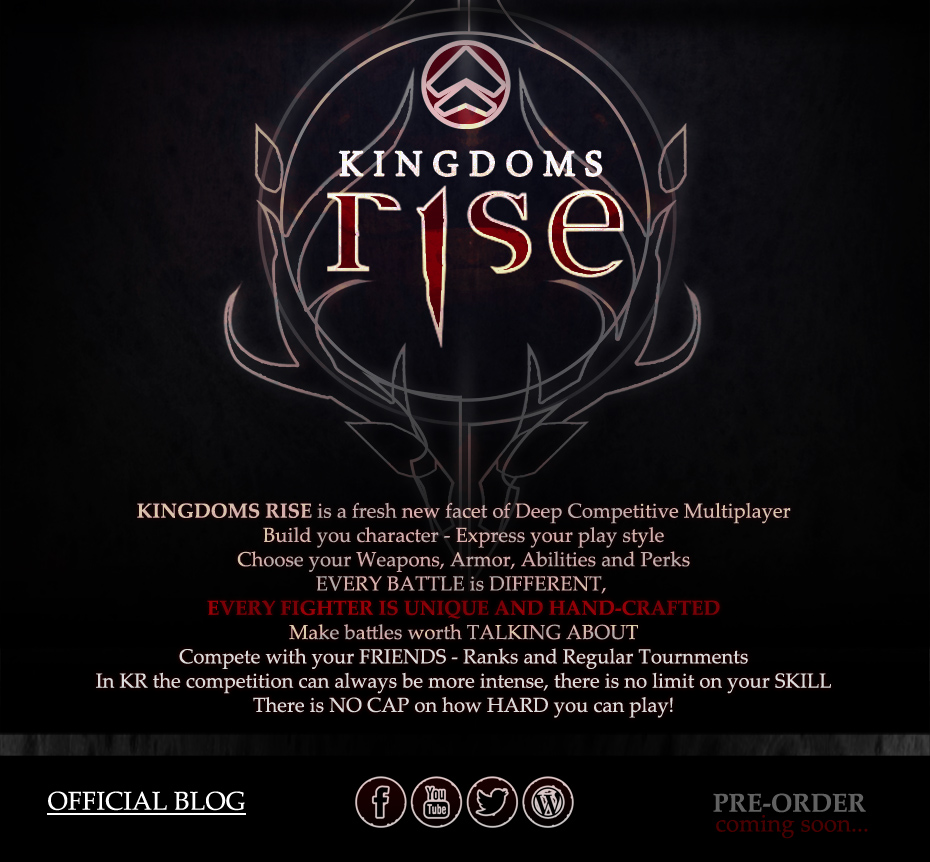 Kingdoms Rise is a sequel to a Half-Life 2 MOD called Kingdoms Collide made back in 2009. The same two developers are working on the project and it aims to carry the heart and concept of the KC mod into a new stand-alone creation of higher quality in all respects.

Thanks for voting and helping Kingdoms Rise on it's quest to become the 2021 Indie of the Year. You are now in with a chance to score some free games. Help this game secure more votes by embedding the widget (or link) we have included below on your favorite sites.

Since getting Greenlit a few months ago it's been a very intense period of heads-down development.
There has been a lot of late nights and difficulties along the way but now the Kingdoms Rise beta is finally released to the public to purchase through Steam Early Access.

You can check out the Steam store page here;

Right now the game is on a 20% discount due to the holiday sales. Buying access will mean you get to be a part in the game's development and you will receive all subsequent versions of the game for free.

Strait after release we had some serious trouble getting US servers up and running. Our discussion boards were full of hate, since all our US players were trying to play the game on servers in crazy places like Australia, needless to say, it's no fun when you all have 300+ ping >.< 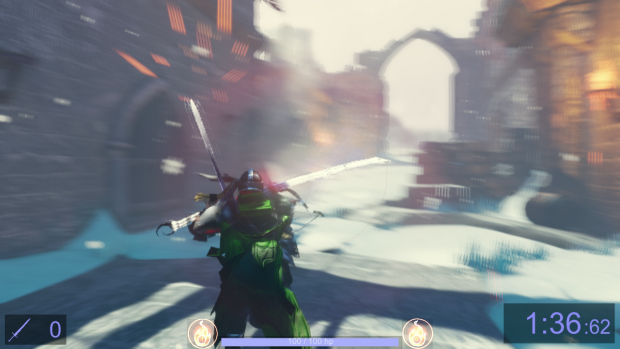 Once we got some more servers up around the world we were relieved to find the public opinion shift to being more positive. 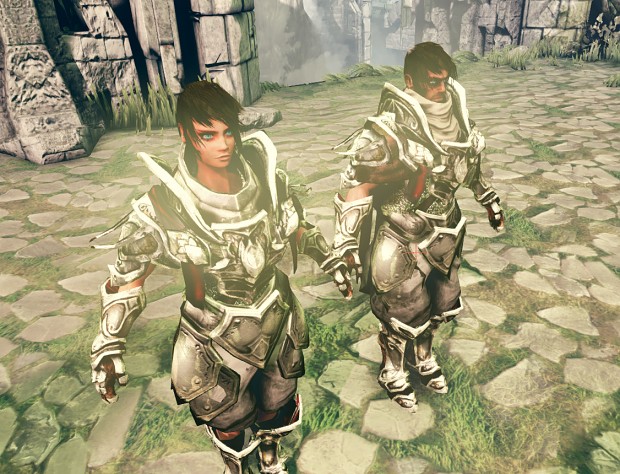 If you browse IndieDB much you've probably noticed that the yearly awards voting is now on, like everyone else I'm now going to beg that you please vote for us :) 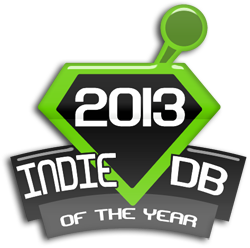 As you should know we are a team of only two people and this game has taken so much of our own effort and money to build for you guys.
To win any kind of award would really mean a lot to us.

Anyway, I hope to see you guys in the beta or around here, Have a good one!
-Jackson

Last night we discovered that Kingdoms Rise has been Greenlit! Making a Steam release imminent! To celebrate I've put together a small post catching everyone...

Kingdoms Rise has just been submitted to Greenlight and with this we have some exciting new videos to show off some recent additions to the game!

Again, it's been a while since our last update and a lot of new stuff has been made so I thought i'd wrap it all up into one big news post to get anyone...

It's been a long time since our last new update, and since then Kingdoms Rise has progressed in leaps and bounds. Read on for details and how you can...

Just saw it, and bought it immediately!

this will totally replace CODA UDK

Hello devs'! The project is exciting. Will there be a single player campaign?

FANTASTIC! i like the game :D, the trailer with the "pre-alpha" is very awesome, the lights, the shadows, the glow, the style of the game... is very good!.
When you will release the game?, and this have a singleplayer mode?...
congratulations and good luck for end the game ;).

Looks very interesting, Swordplay is hard to do well but you seem to be on the right track! If I should offer some criticism I would say that the animations need some work, but I'm sure you guys have a lot more stuff to do before release. Good luck!

This Looks Wicked!!! Can't Wait Until It Comes Out

its like a dark souls themed arena game looks really good, from the videos shown it obvious that you guys have talent

I just want to check, on the Greenlight page, it says that Windows and Mac are supported, but on the indiedb page, it's only windows. Will Mac be supported at some point? The game looks awesome by the way, just the kind of precise melee combat I've been looking for. Keep up the awesome work.