A first-person, open world, realistic RPG that will take you to Medieval Europe in a time of great upheaval and strife. A humble, young blacksmith loses everything to war. As he tries to fulfill the dying wish of his father, Fate drags him into the thick of a conspiracy to save a kidnapped king and stop a bloody conflict. You will wander the world, fighting as a knight, lurking in the shadows as a rogue, or using the bard’s charm to persuade people to your cause. You will dive deep into a sweeping, epic, nonlinear story from Daniel Vávra, an award-winning designer from the Mafia series. Our unique, first-person combat system lets you wield sword or bow in both one-on-one skirmishes and large-scale battles. All of this - and more - brought to life beautifully with next-gen visuals delivered via Cryengine.

* Publishing on closed platforms is subject to approval by the platform holder. This can also influence release date there. 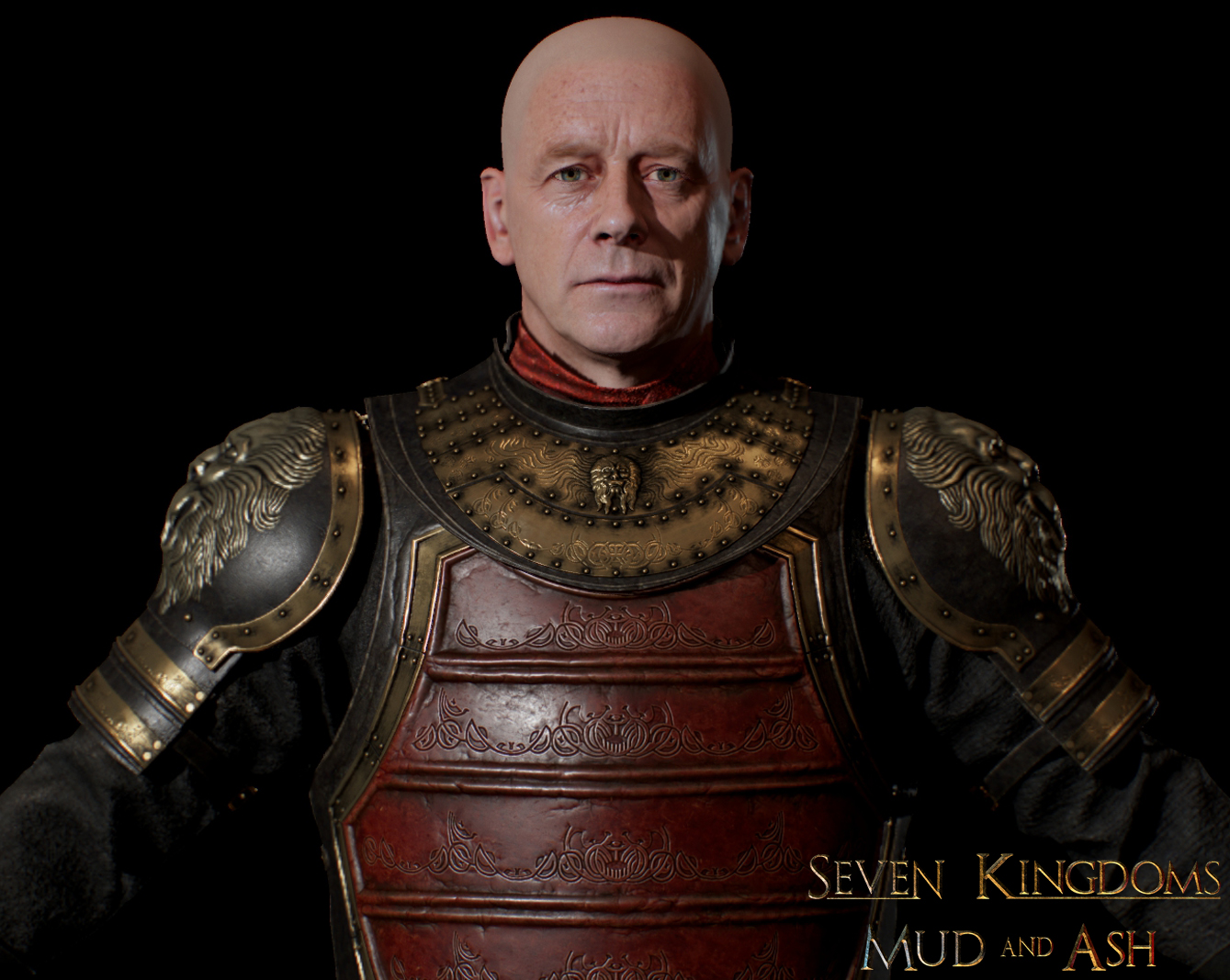 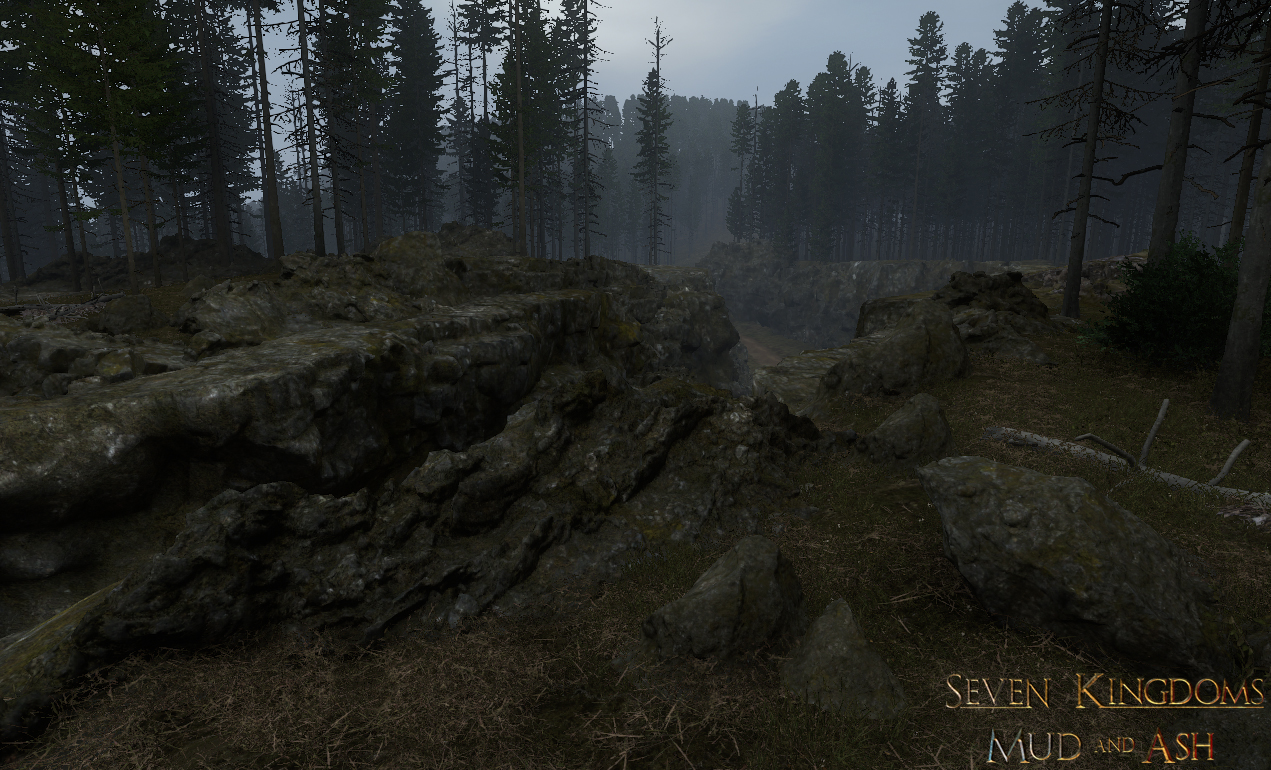 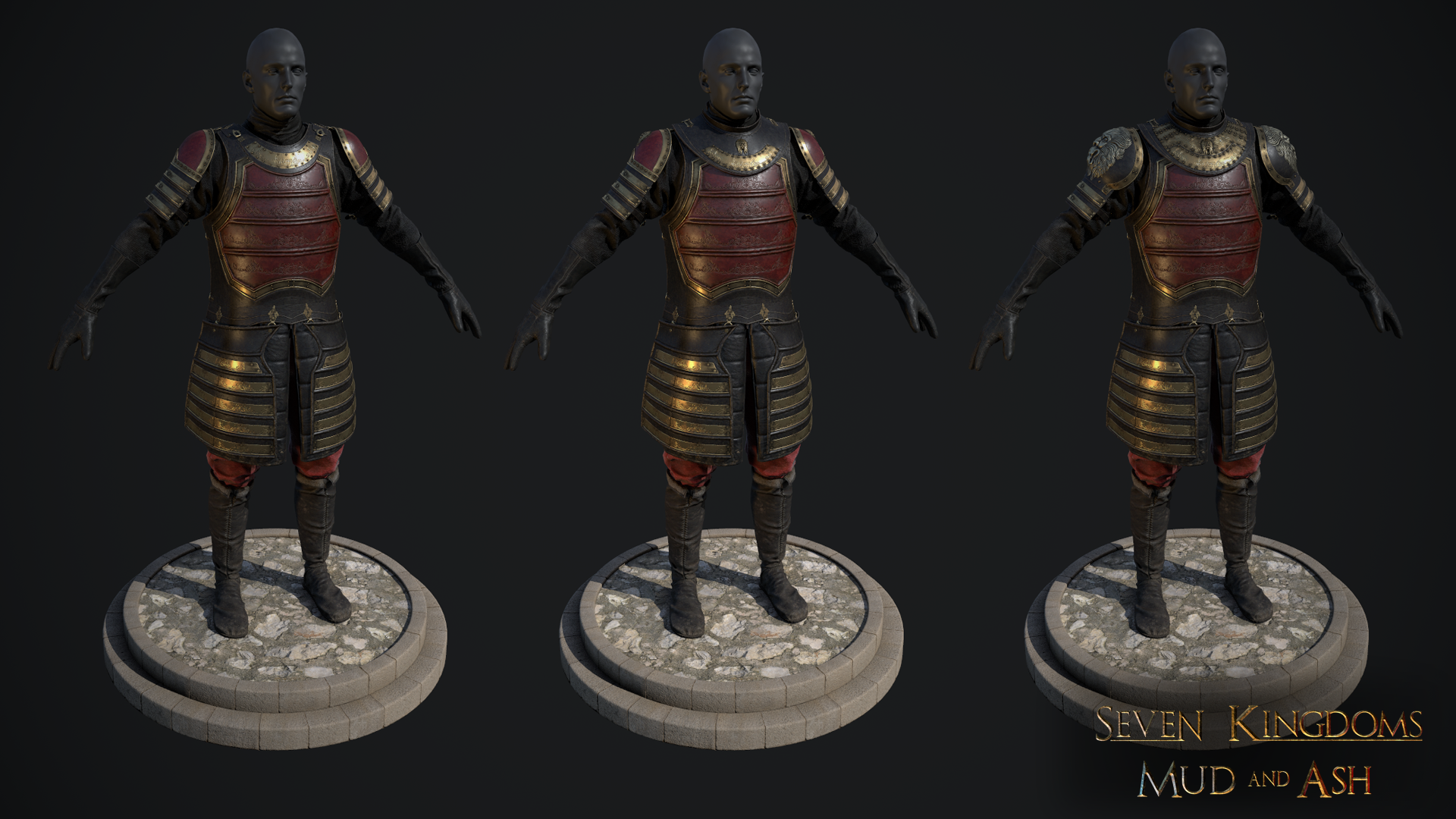 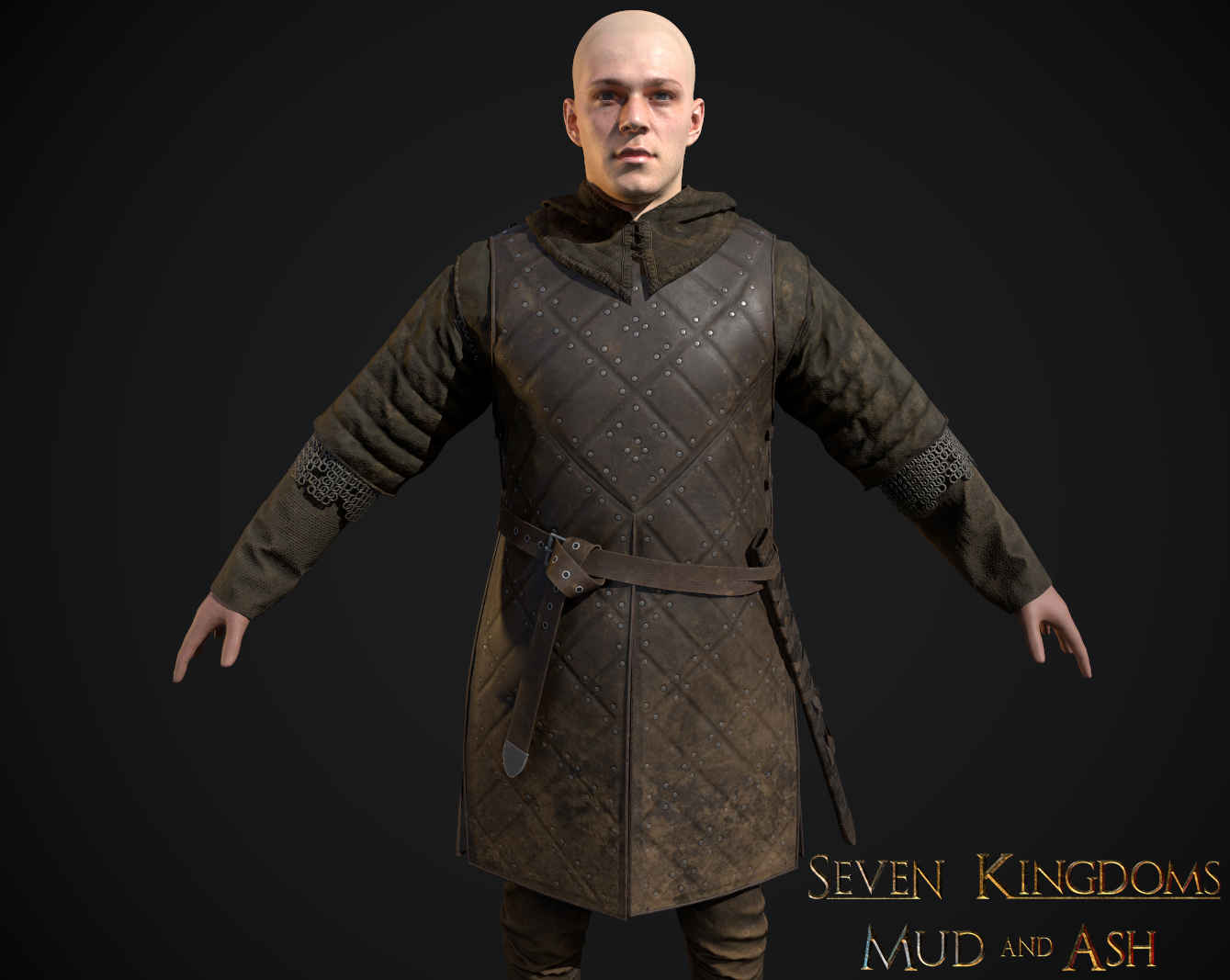 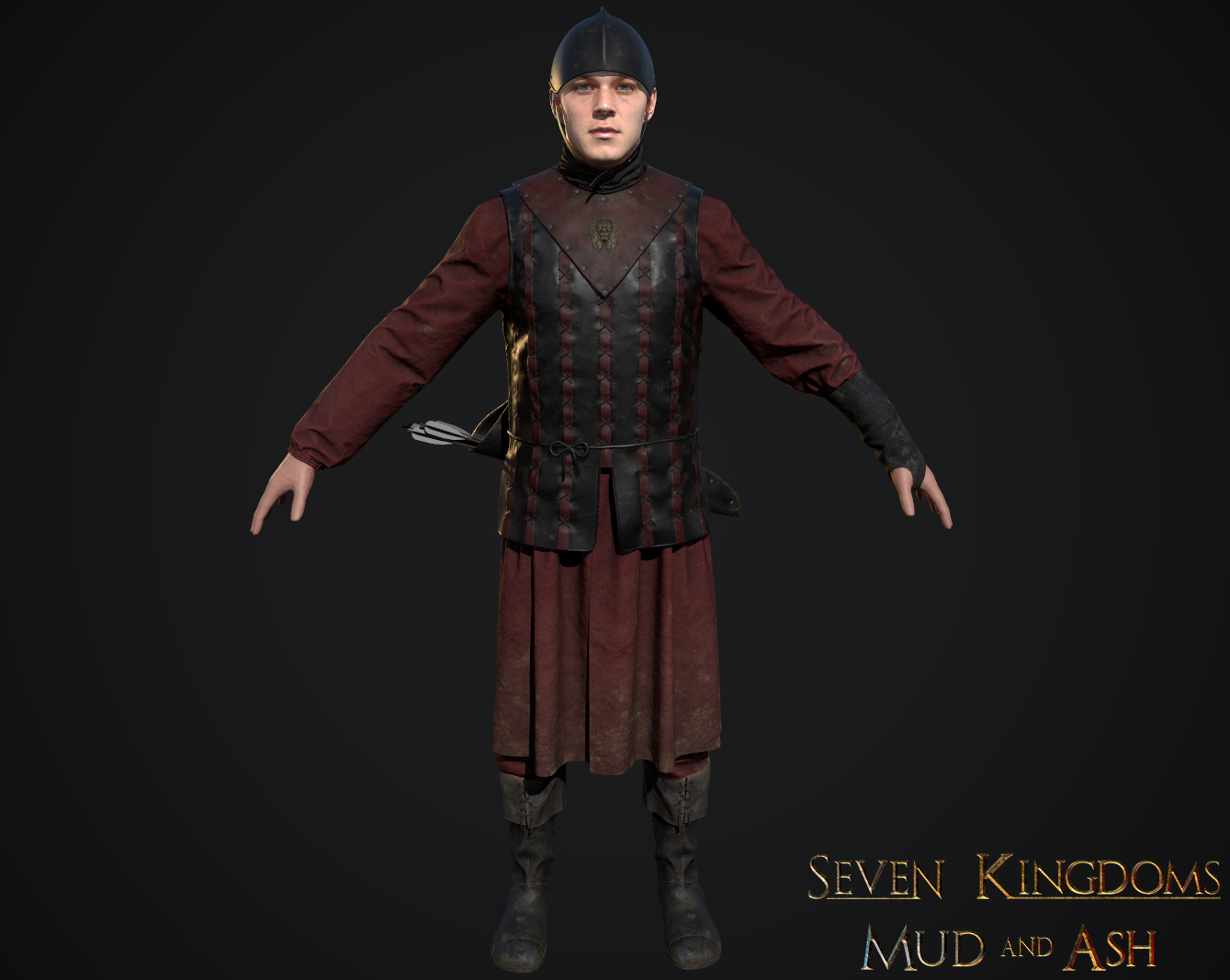 What game are you waiting for this year, or hope to come?

In Kingdom Come: Deliverance find either dragons or wizards!

These Are The Must-have Mods For Kingdom Come: Deliverance

Though the mod tools have yet to be officially released, budding modders are making worthwhile tweaks to the open world historical game.

Every dialog you have will be in first-person-view.

Increases the number of enemies in each attack and adds new types of enemies.

Makes random encounters more frequent and also removes the cooldown between them.

Cleans you fully when you use a trough, and does not have a dirt limit. You still have to wait ~10 seconds before cleaning again. Tested on 1.4

The definitive game to leave a landmark in its time.

Let's hope Warhorse actively supports modding. I love the game and I hope it's longevity can be prolonged infinitum.

Anyone else looking forward to the inevitable Westeros mod?

And it has come. A man is happy, a man expects a lot. Valar morghulis.

And it has come. A man is happy, a man expects a lot. Valar morghulis.

This should be amazing when it releases. I can't wait.