Historia Realis: Roma is a grand strategy and political simulator game that takes place during the Roman Republic (300 B.C. - 14 A.D.). By controlling a character and their dynasty through the Republic, participate in war, political intrigue, and rich story elements that let you forge your own legend of greatness.

I'm an award-winning indie game developer from Brazil. I started making games as a hobby in 2012 while working on my Master's degree in History. I was a History teacher for three years and made games in my spare time. I released two games on Steam: Painters Guild and Roguemance.

I love history and games. I do art, code, design, music, marketing, and pretty much everything in my games. My favorite period is Republican Rome, so Historia Realis: Roma is a very dear project to me.

DISCLAIMER: "metzge" -- while listed as the creator -- is not Lucas the developer, but a volunteer who's helping out with marketing projects. To contact Lucas, send him an email at lucas@historiarealis.com.

Thanks for voting and helping Historia Realis: Roma on it's quest to become the 2022 Indie of the Year. You are now in with a chance to score some free games. Help this game secure more votes by embedding the widget (or link) we have included below on your favorite sites.

Hey, Lucas here with another Dev Diary of Historia Realis: Roma, the grand strategy game where you can be a Roman during the Republic and do all that fun stuff like run for offices in the cursus honorum, fight wars, assassinate rivals, give speeches and so on.

I don’t think code stuff is too interesting to talk about, but that’s what I worked on this week. Here is the basic data structure for the long events:

Events are working in a simple manner right now, with characters creating and joining them randomly, then leaving to create and join new ones once they expire. There are no consequence to the events yet. What stops me from progressing further are a couple of unanswered questions that would be nice to figure out before I continue:

Anyway, the next steps will be to reward the event winners and penalize losers, as well as to implement costs for joining events and the relationship consequences (namely, that characters become more friendly when they’re on the same side of an event, and less friendly if they’re on opposite sides).

PLANS FOR THE PATREON

A few people have asked me if there’s a way they can donate to the project. There isn’t yet, but I’m planning a Patreon so that it’s possible. For those that don’t know, Patreon is a platform where you can contribute monthly to projects you like and get cool rewards. It’s like an ongoing Kickstarter. I’d really appreciate the support, and I’m thankful to those who have showed interest in contributing. 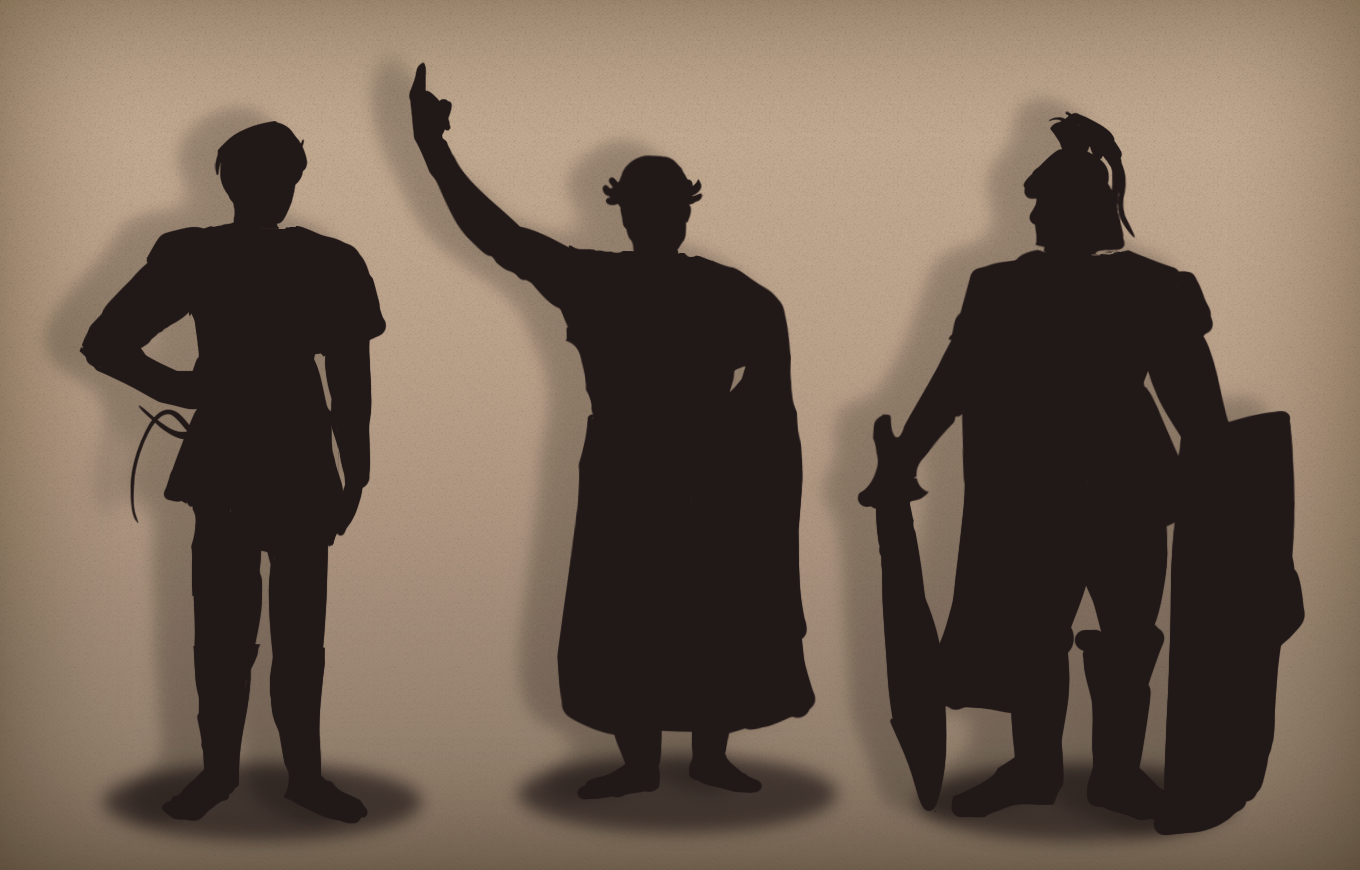 Painters Guild and Roguemance are my previous two games, and I figured that I can give you guys these games as thanks for the support. The same goes for the avatar as special thanks. This is the one I drew for me just yesterday, it’s simple stuff but made with love: 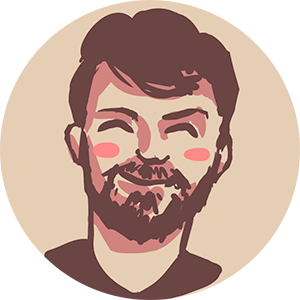 Thanks for reading my Dev Diary!

If you have any suggestions or questions, please reply in the comments. Thanks!

Hi, my name is Lucas and I’m making Historia Realis: Roma (HR), a game where you are a roman politican. You can start as a minor plebeian and rise through...

Hi! My name is Lucas and I'm making a game called Historia Realis: Roma. It's a simulation/grand strategy game set in Ancient Rome and inspired by Crusader...