Build your ideal society in the tumult of the exciting and transformative 19th century. Balance the competing interests in your society and earn your place in the sun in Victoria 3, one of the most anticipated games in Paradox’s history.

Play On A Grand Stage

Victoria III, the long-awaited threequel in the series of Victorian-era socio-political simulators from Paradox Interactive, has been given an October release date. It's a bad idea to go into any Paradox title blind, but luckily, there's plenty of warmup material with its predecessor, so here's five mods for Victoria II! 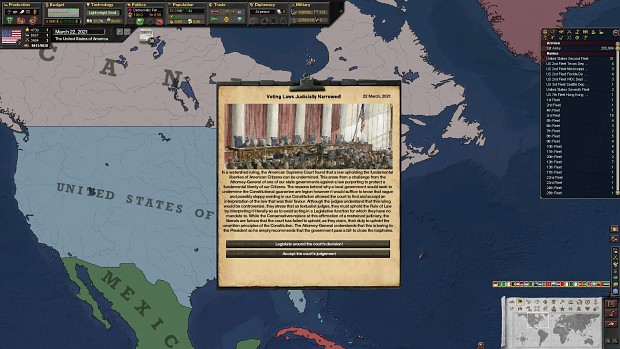 CWE brings Victoria 2 into the Cold War era and beyond. This is the ultimate Cold War mod with a slew of special features such as ideological blocs, dynamic international institutions and decolonisation chains to accurately simulate the Cold War and Post-Cold War world. This is a very interesting deviation from Victoria 2's prior setting, though Victoria 2 modders are often pushing the historical boundaries when creating new experiences for the game! 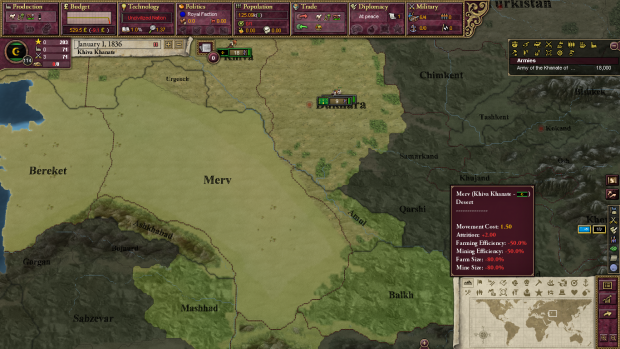 The Victoria 2 Historical Project Mod (HPM) is a one man mod, an attempt to improve the game Victoria 2: A Heart of Darkness without changing the base game experience too much. Built using carefully inspected parts of the mods NNM and PDM as a base, the main aim is to correct the 1836 start date in regard to both countries and pops and to add more historical flavor to the game, while taking into account the plausible historical outcomes and the mod performance.

Man in the High Castle | Vic2 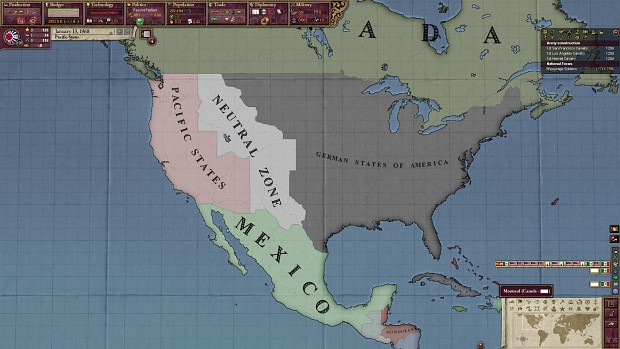 Man in the High Castle for Victoria II is an early access mod which intends to replicate the scenario that the novel and TV show portray. You will be free to build and shape the world to your liking, be weary however, your rivals intend to surpass your might and prestige. Remember, keep your provinces close, and your rebellions closer; prevent your rivals from taking advantage of any turmoil. Grow your empire, increase your sphere of influence, and go to war if you must; but most importantly, FIND THE FILMS. 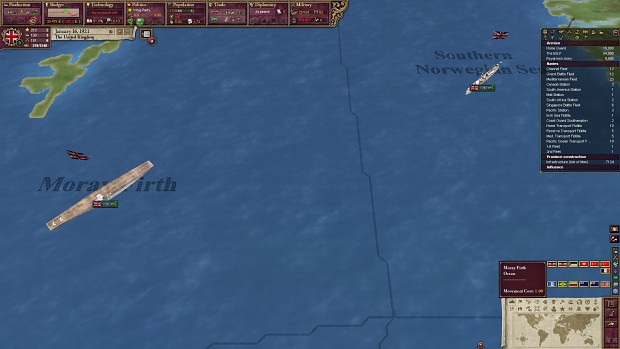 Victoria II: Kaiserreich. The mod itself, is inspired by the legendary Kaiserreich for Darkest Hour: A Hearts of Iron Game and seeks to play on that mod, but begin telling the 'alternate history' from 1921 rather than 1936. An extended timeline - running from 1921 to 2000 - provides opportunities for many alternative historical scenarios, like a space race between unique European powers, new resources, and new goals for your prospective empire. 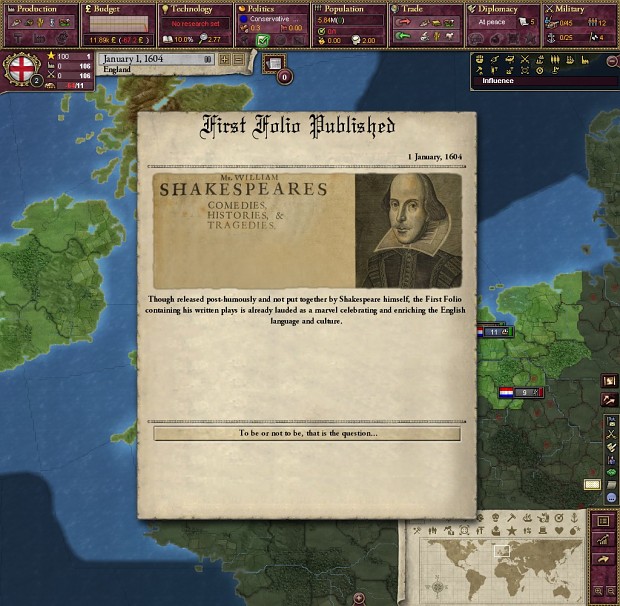 Ultimate is an ambitious mod for Paradox Interactive's outstanding grand strategy game Victoria II, with an expansive feature list with multiple new start dates, from 1604 to 2023. Covering four hundred years of history is no small feat for a standalone game, let alone a mod, but thanks to Victoria's well-designed simulation systems, this modding venture provides ample replayability, with an uncountable number of historical scenarios to explore over centuries of societal development.

Victoria is a series of historical socio-political simulators by Paradox Interactive, who are known for making games like this set in a variety of settings and contexts (like Hearts of Iron, Crusader Kings, and Europa Universalis). Taking place in Victorian times with an emphasis on the exploits of the colonial British Empire, it's up to players to occupy a nation in this time and eke out their own position on the world stage. Now, nine years after the final expansion for Victoria II, a third entry is finally coming soon. 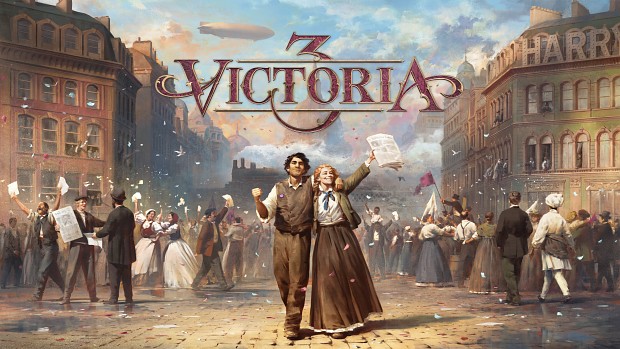 Victoria III will focus on the same subject matter as its predecessors, set between 1836 and 1936, and aim to double down on the complicated simulation defining much of Paradox's titles. It's aiming for an October 25th release date, and will retail for about $49.99/£41.99/€49.99. If Paradox's other recent titles are anything to go by, modding will likely continue to prosper with new capabilities for a new generation.

You can find also find mods for Heart of Darkness here, and A House Divided here.

Victoria: An Empire Under the Sun Grand Strategy