Marcus is an amateur archeologist. He, as a newbie, had no chance to show his worth. He got only boring tasks. During one of these tasks he was sent to check already examined temple of Maya. No one has expected Marcus to find the secret entrance and get into the part of the ruins that any real archeologist has ever visited. He, together with you, will have to face the ancient ruins full of dangerous traps – all this to find the ancient artefact – the goblet of Maya, which, as the legend says, has a power of day and night.

2. The atmosphere of Maya ancient civilization.

3. The ability to change day and night time as an instrument for solving puzzles.

Greetings, dear friends!
Our game “Goblet Of Maya” is now available on Steam. This article is dedicated to the process of the development after the game got Greenlit and its release.

How it started.
We planned to create a platformer with its specific feature from the very beginning. The first idea was to make a quest game discovering a mine with a possibility to dig resources and craft them somehow. Unfortunately it turned out that there was a huge amount of similar games of that kind. The same occurred with the idea about magic spells and stuff. Finally an idea about an archeologist was born. It happened spontaneously, but the whole team loved it at once.

We only had to add that specific feature of ours. At last the right idea found me in a very unusual place. I was searching for a sketch for my new tattoo at that time and read a lot of different resources. Suddenly I found some pictures with the ancient Maya civilization theme. While reading about what this or that possible tattoo picture meant I found it really interesting to get some more knowledge about this ancient tribe. After gathering tones of information the theme of the game was ready. In a couple of more hours we created the wonderful feature of switching day and night. It means that some objects are available only at day or night time. As a result a player has to choose an appropriate time of day to move forward.

For example, a focused solar light ray is available only at daytime, but the character dies if he touches it, which is why you have to switch a nighttime mode to pass further. 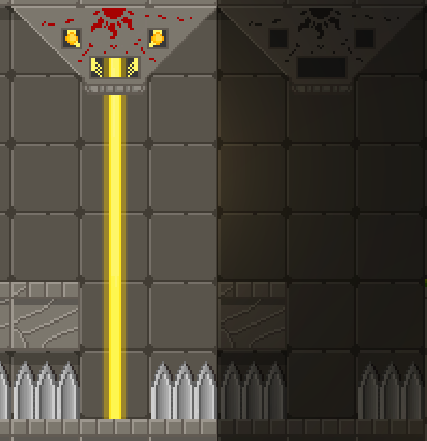 We wanted to make the nighttime very dark, because the ruins have to be deeply dark logically. But the first feedbacks showed that it was too hard and uncomfortable to orient through the level. So we had to lighten it a little bit. As the counterbalance for the daytime, the moon ground appeared at night and the player could step on it only at night. 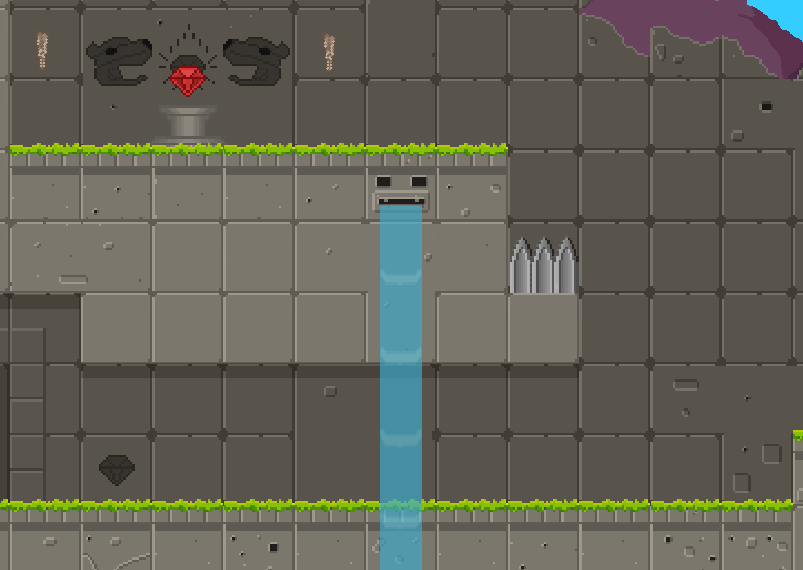 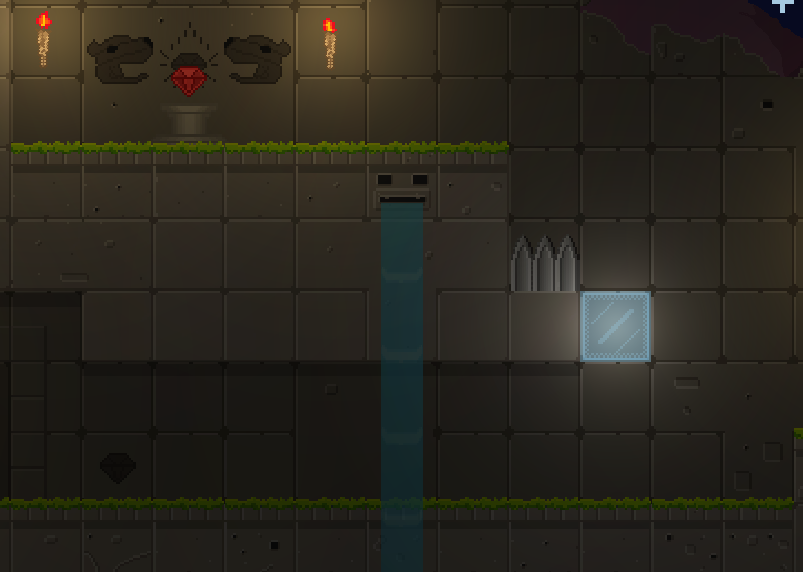 It gave us the possibility to invent plenty of traps dealing with the switching process.

I will not describe them all, but I would love to say that we generously spiced the game with the traps’ quantity.

We also added various architectural elements of the Maya tribe to help the player feel the atmosphere of the ruins. There are the heads of Gods, different texts, pictures and patterns on the walls and other specific details. Here are some of them for example: 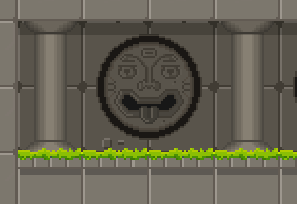 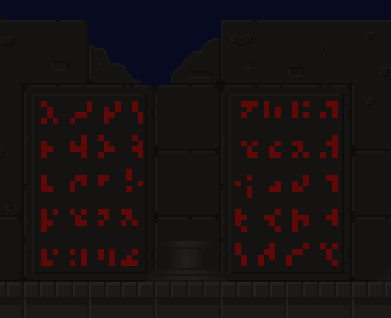 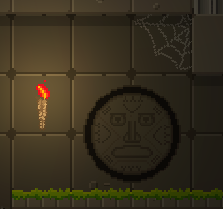 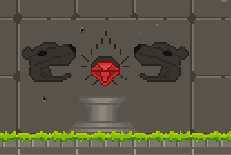 The Greelit status and the preparations for the release.

We managed to get the Greenlit status in 9 days. This fact inspired us very much but the celebrations didn’t last long, because we had so much work to do.

Firstly we added some green elements to the interior. The ruins were all in gray shades, that is why we decided to add some greenery and lianas in order to the levels seem less monotonous. 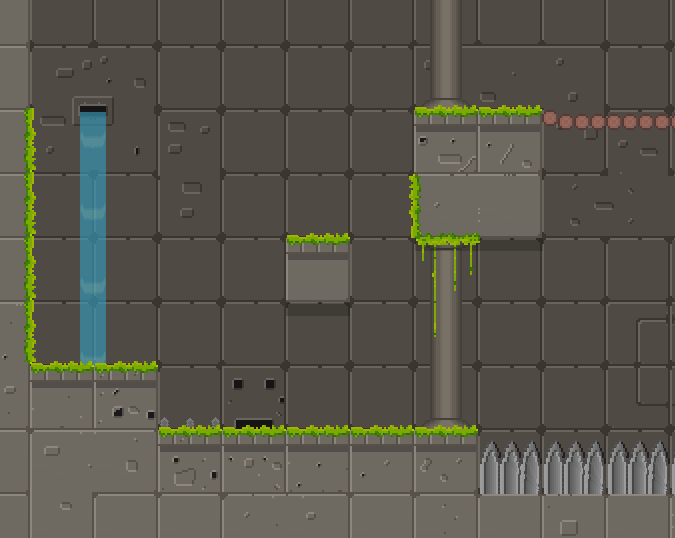 Also some elements in the levels and the animation of the main character got changed. The levels were created mainly for the players who were already skilled in playing platform games. But the process of testing showed that some sections were too hard even for skillful gamers. That is why some levels were simplified in order to make them easier for the beginners, but in the same time the game is balanced so that the old school players would find it interesting and would not get bored.

There are 50 levels and three ways of ending the game, depending on the decisions you make through the gameplay.

A lot of paper work and the registration of private enterprise followed, but that is another story.

In general it was an interesting experience, and even now I still cannot believe that our game is released on Steam.

Thank you so much for your attention. Best wishes to everyone.

Today I’d like to tell you the story of developing of our debut game: Goblet Of Maya.

Indie
Tags
Embed Buttons
Link to Goblet of Maya by selecting a button and using the embed code provided more...