Rune is a third person action, combat, and adventure games with strong themes from Norse mythology. You play a young Viking trying to uncover the mysteries around recent attacks on your village. The game is played from third person perspective to make the melee combat with a huge variety of weapons more fun, as well as giving you a chance to fully appreciate and explore the complex world.

Our team member and ever-faithful comrade, Onaga has just made a new and exciting video. This video is a partial walkthrough of his Subterfuge map. In it he explores the Subterfuge map terrain and highlights some of the tricks of the thief trade. In addition, he also demonstrates some important gamplay elements of our Thieves Guild project. By all means, check it out, we think it's an impressive and fun video.

Since our last update we've added some new game elements and refined some of the A.I. tracking and detection code. We've also gone through and refined the maps and streamlined the storyline. 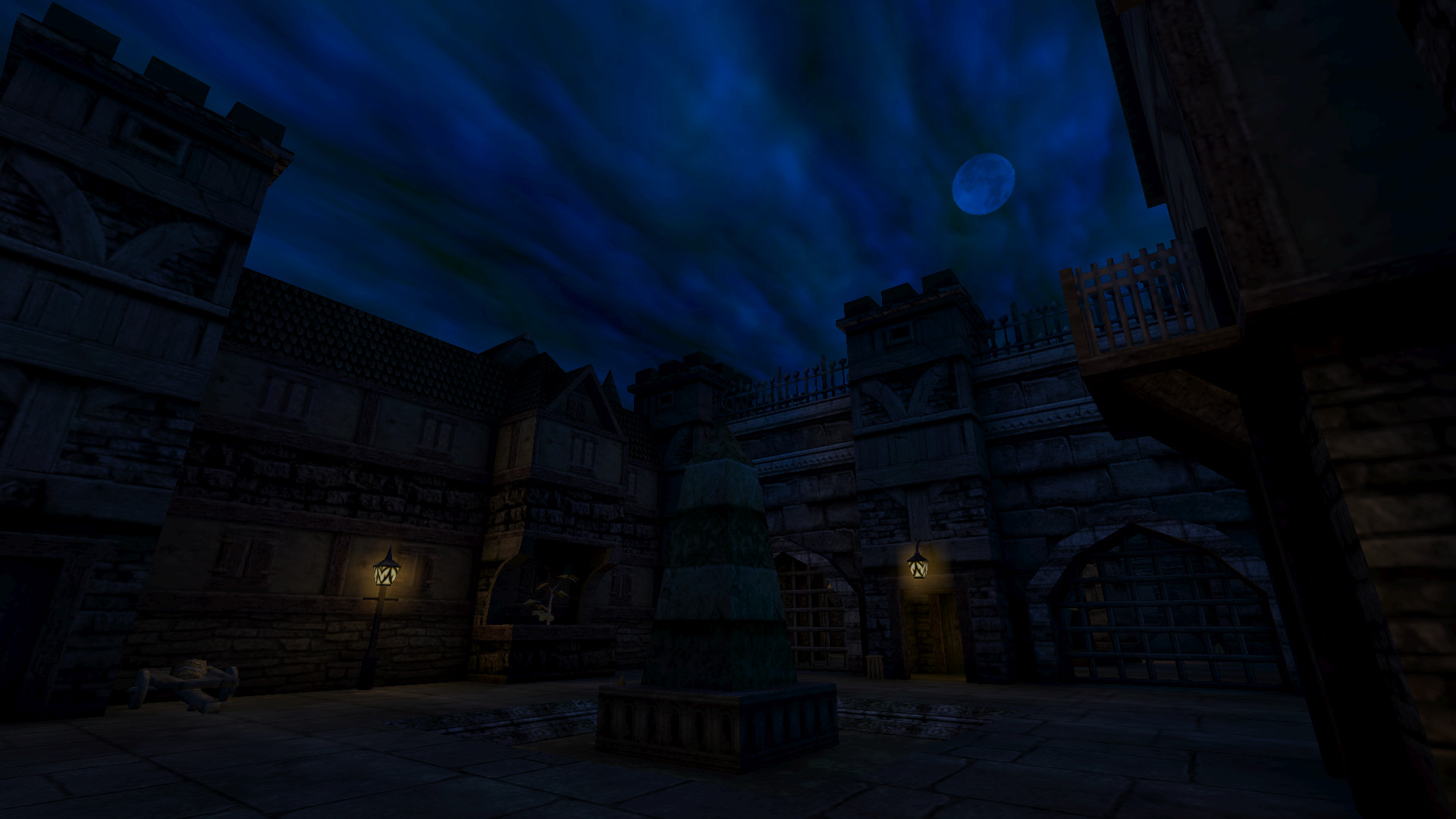 In short, we've been hard at work completing our project. I'm unable to give an exact release date but I can assure you that we are getting very close to finishing this project. A conservative guess is that we'll be ready sometime this summer. It's not a question of if, it's merely a question of when. 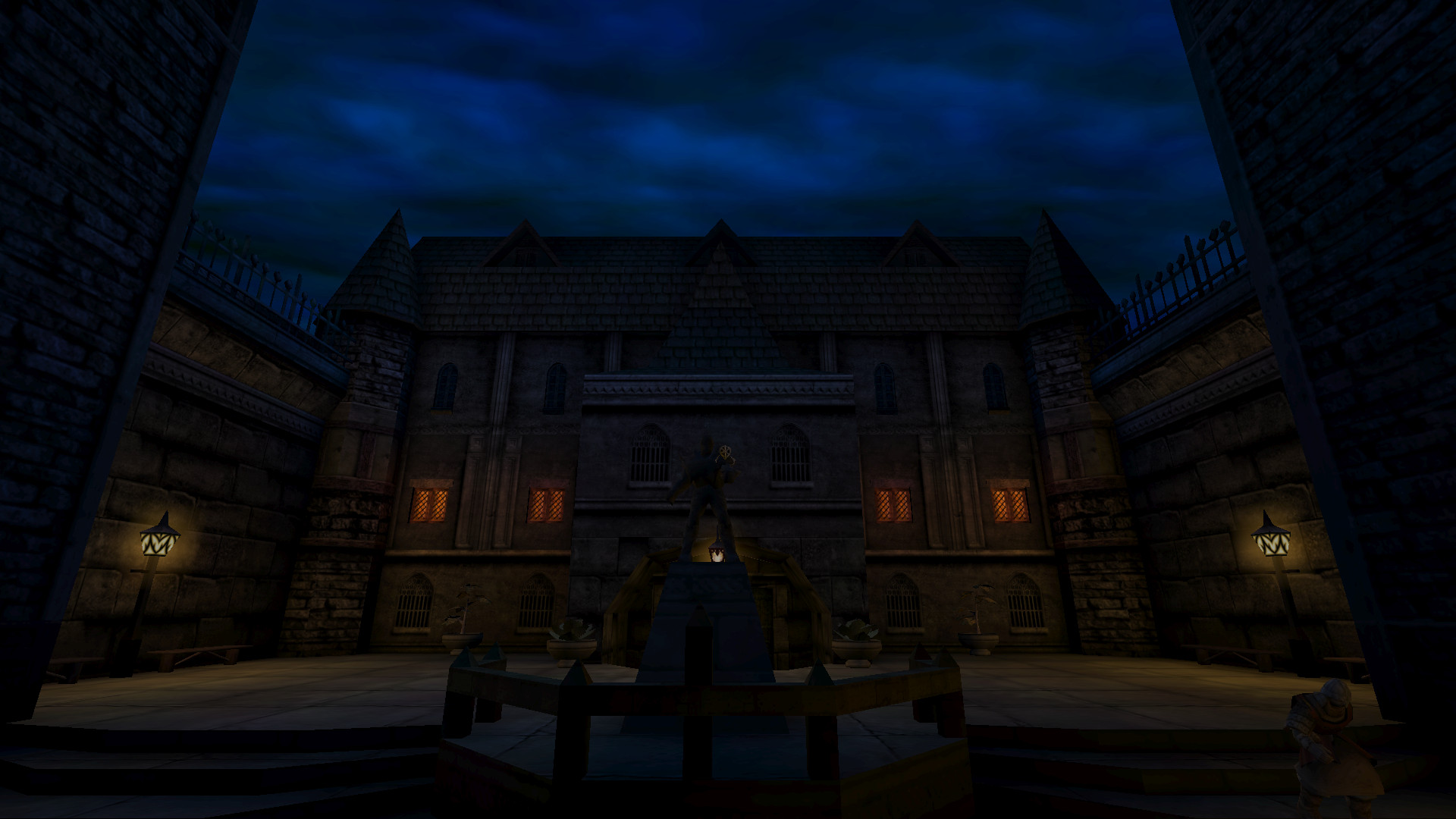 Not all liars are thieves, but all thieves are liars.

A long overdue progress report with new information and a project status update.

Normal and height maps for Rune Classic and for Rune Gold for Unreal DirectX 11 Renderer They work with any texture pack !

1. replace all files to game folder with the same name 2. open Rune.ini in system folder and add this to the bottom: [RuneI.RuneScoreboard] F [RMenu.RuneConsole...

This mod is a simple Capture the Flag gametype for Rune. It does all the things that CTF needs.. dropped or thrown torches return home after a timeout...

You guys are lame you actually pay to buy a game ?
start torrent downloading if you got good internt you might as well
mange to download a game in more then an hour or 20 min.

well lets see the risks, 1. its illegal 2. you can get prosecuted for it 3. you can lose your internet 4. trojans

1. Torrents ARE legal, only copyrighted materials are illegal to gain without permission.
2. Copyrighted material was developed as a way for ARTISTS to protect their content in THEIR lifetime, but now corps use them to make money long after the artists they had on contract are dead.
3. You can lose your internet only if your ISP blocks it, and USUALLY they don't let people know what you download, since it violates privacy.
4. You are right about the viruses though, and the threat of prosecution. Usually it is hard to [get] prosecuted though, just NEVER upload stuff that is copyrighted. And, have good anti-virus.

(I don't recommend you all go torrent copyrighted things though, it is still quite dangerous. I will say I believe it should not be illegal in any way, shape, or form though. And, that copyright is really just a way for greedy corps to make more money.)

Lol. Everybody uses torrents. Don't act like you didn't get something illegally on your computer at least once.

Only guys that dont scary from risikos downloads from torrent.
And you can use torrent legally ;)!

:de: I thought that the game was free.
the i googled it. You guys bought it? there is a demo and i just asume thats not what were talking about here?

Indeed, i heard some year(maybe years) that rune 2 exist, they working on it :)

its so cool! im Danish so im close to the viking culture in scandinavia!
its freaking cool in MP! but dont cheat or hack :(