Experience a fast-paced first person virtual reality shooter that challenges your ability to engage, think and react under increasing levels of intensity.

Play and unlock different hero classes, each packed with their own unique set of abilities and mechanics, allowing you to experience the missions in the hero’s own distinct combat style.

Encounter tougher, larger, more cunning enemy types as your blast your way through increasingly challenging waves of enemies in the fight for survival.

Explore different missions, each with their own unique settings, objectives and game modes, which come together to form a short but powerful storyline brought forward by interactive cinematic scenes.

You assume the role of Fleet-Captain “Emperia”, one of the most revered battle fleets of the Galactic Core Federation, bestowed with the task of safe-guarding our galaxy.

In a most unfortunate turn of events your find your fleet caught in the eye of a meteor storm, inevitably suffering severe damage and casualties.

Stranded, you soon discover you are far from being safe, as your ship crash lands on a nearby alien planet, packed with hostile creatures scourging the land.

Soon you find yourself and surviving fleet members fighting for survival in an attempt to hold on just long enough for a rescue team to arrive and evacuate you and your fleet.

Thanks for voting and helping Galactic Core: The Lost Fleet on it's quest to become the 2022 Indie of the Year. You are now in with a chance to score some free games. Help this game secure more votes by embedding the widget (or link) we have included below on your favorite sites.

Your Next VR Shooter - Galactic Core: The Lost Fleet

My name is Jake from Portal Studios!

We've recently released our title for the HTC Vive called "Galactic Core: The Lost Fleet" on Steam.
It's available in Early Access and we've been rolling out patches consistently every couple of weeks since launch with game-play improvements and more content.

With different Hero Classes, Missions and Game Modes available for you to play through you'll have a lot on your hands!
We absolutely expect every player that enjoys this genre of games to have a blast!

Check it out and please let us know what you think (all of our contact info is available on our Steam page).

PS: Today we've released the third mission which is an epic boss encounter. You're going to love it 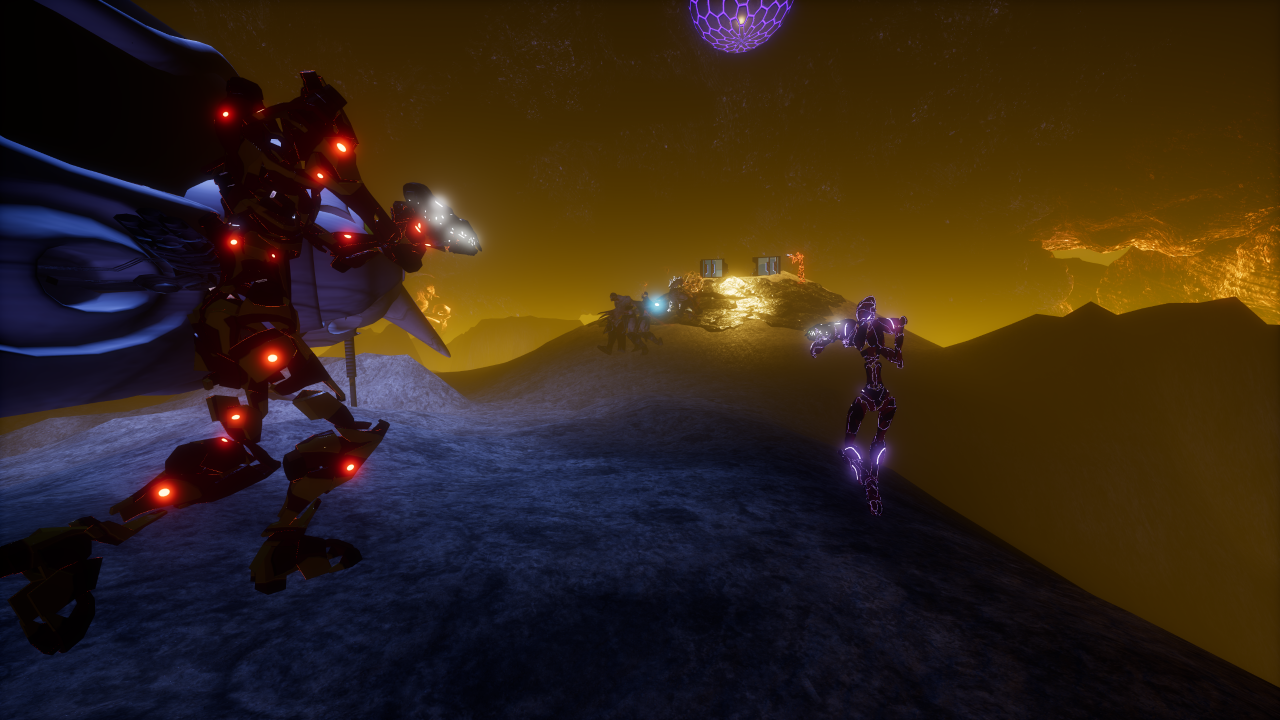 For you VR FPS Fans we've released a free demo version of our soon to be published title. Download, play and enjoy! We would love to get your thoughts...

Hey guys!
Uploading a FREE project demo in the next few days (HTC Vive).
It's going to be epic, stay tuned!