This is the first of many small horror games developed for PC. These games will connect through story and take place in different parts of a small town.

As the town detective you have to investigate the disappearance of multiple people in town. The disappearances occurred in the local forest. Search the grounds and find out who or what is taking these people.

Controls:
WASD to move
E to interact
Esc or P to pause

New update on projects and the future!

I wanted to make an update about some things that are going on.

First is projects that are currently in the works: 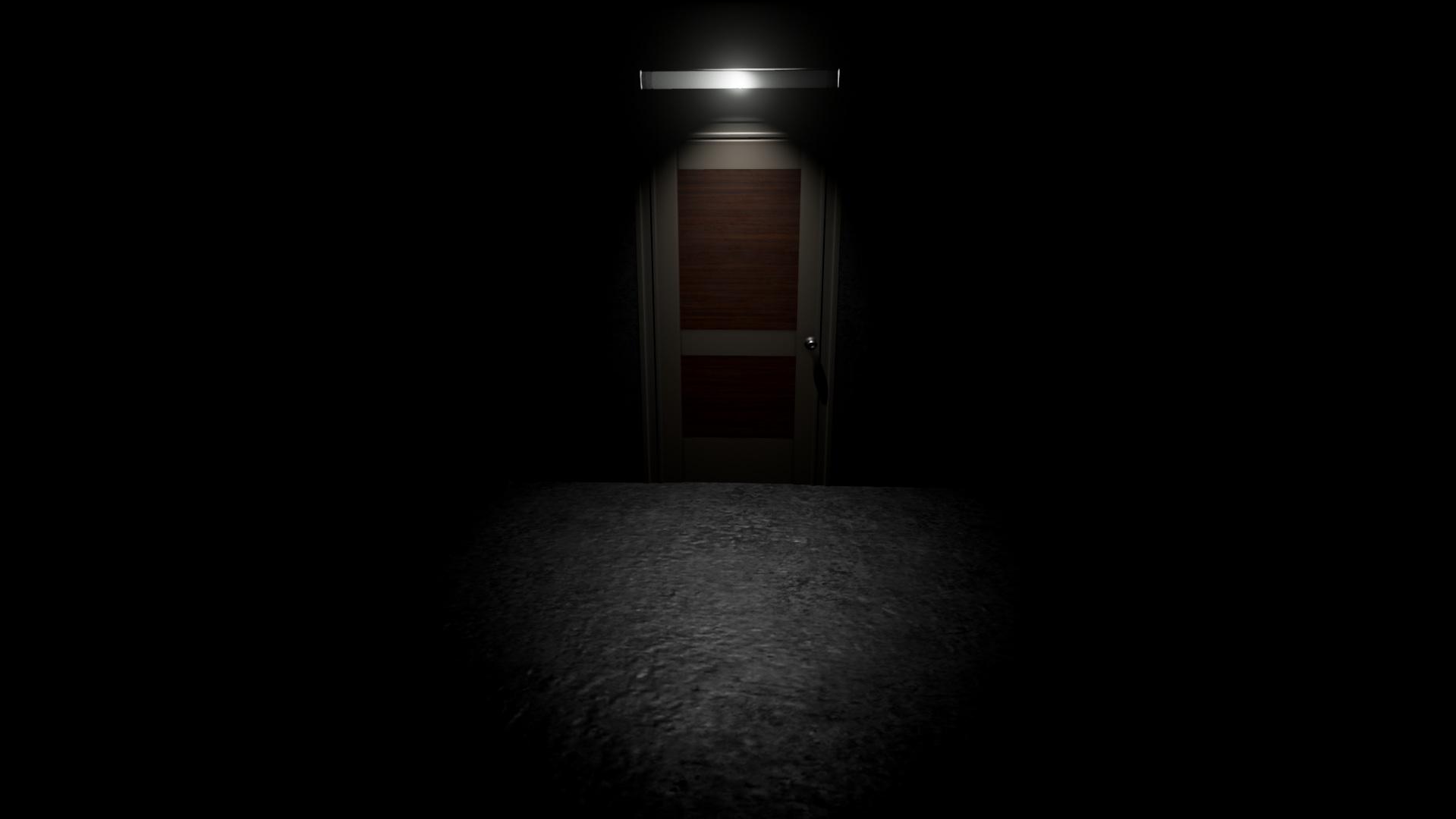 I started to work on Lost Hope around 5 years ago and I still want to work on it, but as I grow as a developer I realized that my skills are growing past what I did with the concept demo, so I put off working on the game itself and I am working on the story right now. There is just a few ideas I have for it, and I have a full script ready for the demo and plan to work on it as soon as I have more time after school is finished. I plan on Lost Hope to take the longest out of all my games because it will be a full fledged game not a small 10 min game. I think I will include some voice acting in the demo that includes myself, some friends, and maybe some VA's that I may higher. For right now this is in extremely early stages of development. 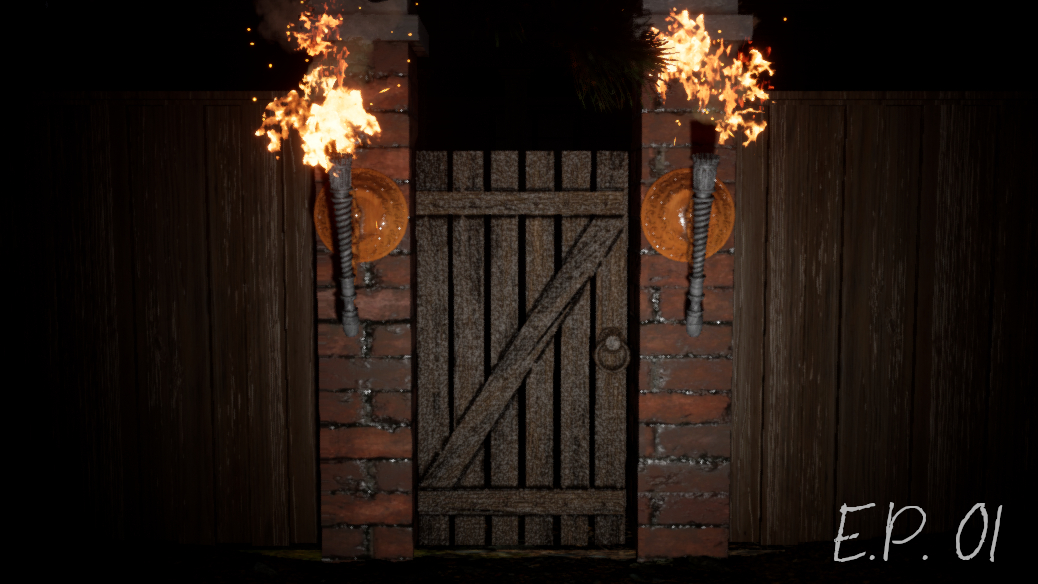 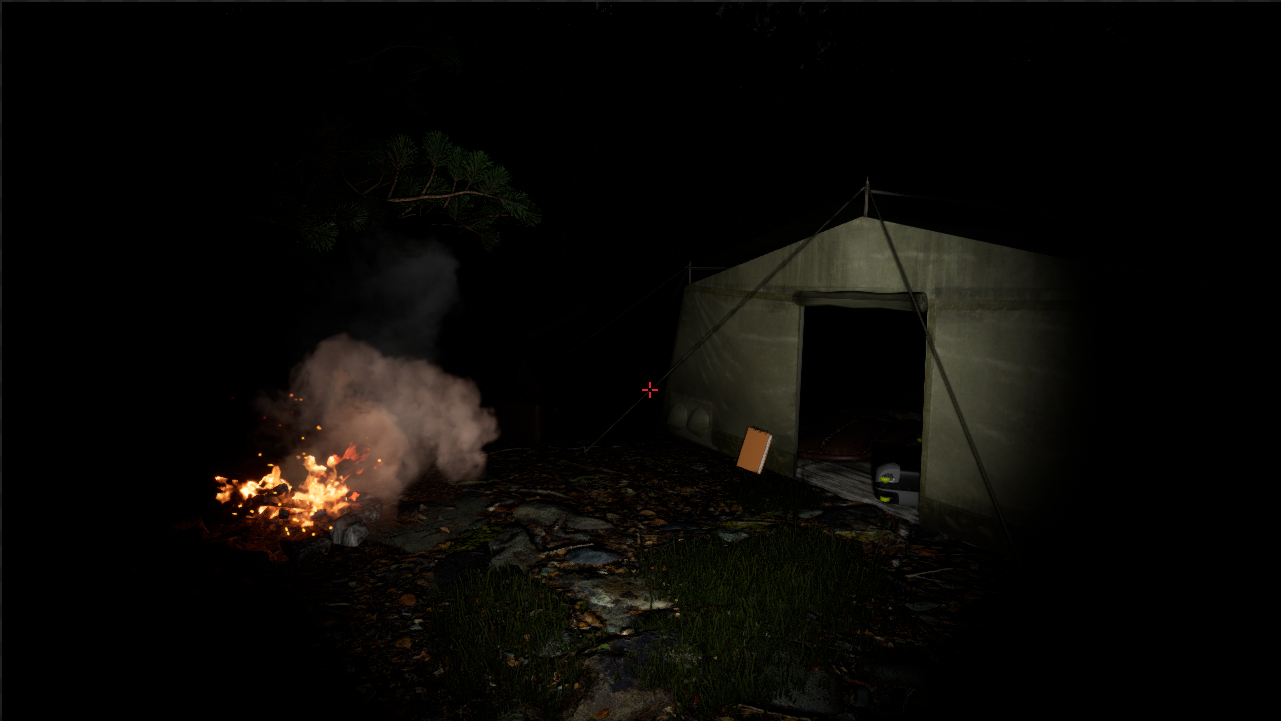 When I finished working on the concept demo for Lost Hope I got this idea for short horror games titled E.P. so I started work on this project as soon as i was done with Lost Hope Concept Demo. I currently plan for there to be multiple games that have connecting stories and will have an explanation to what the name E.P. stands for. I know that this game has picked up some traction and I've gotten messages asking about when it is releasing and I can not give a relative date know, but I can say that all that is left is implementing the enemy and translating to Spanish. After this the demo is done and I will begin on the final section to get the first part of E.P. available.

So in my Cadd 4 class I was given the opportunity to do a personal project that I could do and create anything I wanted. I started by modeling in 3ds Max, and that was fun but I wanted to do more. So I found the 3D game kit by Unity 3D and decided to work on my level design skills. When I first started this I did not intend on this becoming a full fledged game. Now I have decided to make this a full game. As seen in my gameplay video its in beta and I found that this small demo is almost done, it just has a few bug fixes and tweaks to make it a little better. Currently this will be a one off game that I am making to improve my level design skills.

Next is projects that I have planned for the future:

This is a small idea I had one day to make a game like doom that is fast paced and has lots of enemies. I have talked to one of my friends on collaborating to compose some heavy metal music for the soundtrack of the game. I have some early level designs in mind and will work on this possibly after The Explorer

So I put quotations because its not horror it is an experience. I wanted to put what is in my mind in a game and make how I personally feel come to life. This would consist of multiple feelings (Happiness, Accomplishment, Sadness, Depression, and Anxiety) I have no idea when this is gonna be worked on.

First News about a new horror game coming to PC.

when can i play?

Currently the demo is being worked on and is almost done. I have to finish working on the enemy and implement it into the game then the demo is finished and ready for testing.