Takes place 11 months after the events of the first Condemned. The mysterious phenomena causing insane violence and mass psychosis amongst Metro City's homeless population has only gotten worse, with massive riots breaking out across the city.

Producer Jace Hall, who had a hand in creating the first-person survival horror Condemned games, is now toying with the idea of third installment in the series.

Hall posted on Facebook that he currently owns the franchise, but due to other projects, is considering handing the reigns over to a "proven indie development team" and letting them move forward with a Condemned 3. The response to the idea has been very positive, as well as suggesting remastered version of the first two games. 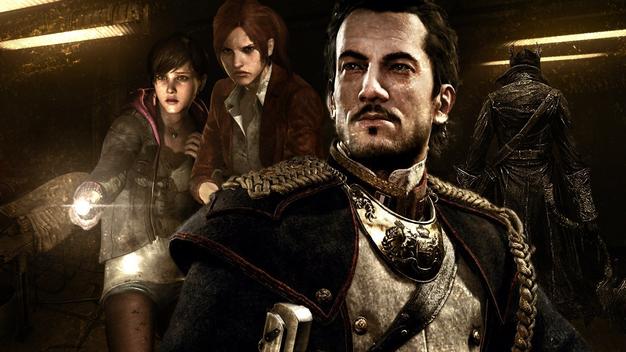 I helped to create a video game console franchise called "Condemned." I currently own the entire franchise.

There have been 2 game titles released for the franchise, "Condemned: Criminal Origins" and "Condemned: Bloodshot" - they both did well, and I am consistently asked when a third game might be created.

Since I am focused on other things, and will be for quite some time, this franchise is just sitting there.

I am contemplating finding an interested and proven Indie development team AND PROVIDING IT TO THEM, so that they can take over the franchise and move it forward.

As an indie, it can be very hard to get marketing/media attention for a title that you work on. This franchise is already quite known, has market demand, and is in an innovative genre/category.

Should I explore this idea further? What say you all?"

Condemned: Criminal Origins was released in 2005, and centered on FBI agent Ethan Thomas and his terrifying pursuits for serial killers. IGN gave the game an 8.7, calling it "an unforgettable experience," and featuring it on IGN's Top 10 Survival Horror Games. A sequel, Condemned 2: Bloodshot, followed in 2008.