Call to Arms offers an innovative new look into modern era combat. Initially offering two playable factions with realistically modeled vehicles and heavy weaponry, as well as dozens of firearms and customizations. Command your troops to victory or fight by yourself in the 3rd person action mode.

The base game offers two factions: the United States Army and the Global Revolutionary Movement. Fight in rural areas, factories, railway stations or in towns and use the environment to your advantage. Cover is everywhere, and almost everything can be destroyed. An unseen amount of challenges are awaiting you in exciting online combat supported by Steamworks!

The game allows you to command your units in the classic real-time strategy mode or to fight directly by taking control over an individual vehicle in the 3rd person action mode.

It took quite a lot of time since our last news. At this moment we officially declare that the development of the mod continues again. First six months the mod was not developed and was in a kind of freezing. There were a lot of reasons for that, one of which was laziness and, probably, the main reason was the differences in the team. The first six months were difficult for our team and almost led to collapse. But, closer to the middle of summer, when we finally had enough free time, we again gathered our team at work. Work began to boil again and we began to work on our plans and mistakes.

2016-2017, when we were actively engaged in the development, we did not have sufficient skills and experience to make content qualitatively (good model, texture, optimization), which resulted, firstly, in disagreements, secondly, all the content that was made previously - was unsuitable (unacceptable modeling, ignorance of texturing, export of the model, etc.).

But, since the beginning of this fall, we have begun to actively study all these aspects, practice, and try ourselves in this matter. All content made earlier will be redone and will be added gradually, fully configured, ready and optimized (LOD System).

The first screenshots show a small part of what we have at this moment. You can see several new items of entourage and the initial US soldiers (the first and test version). In future news will be released in 2-3 weeks. 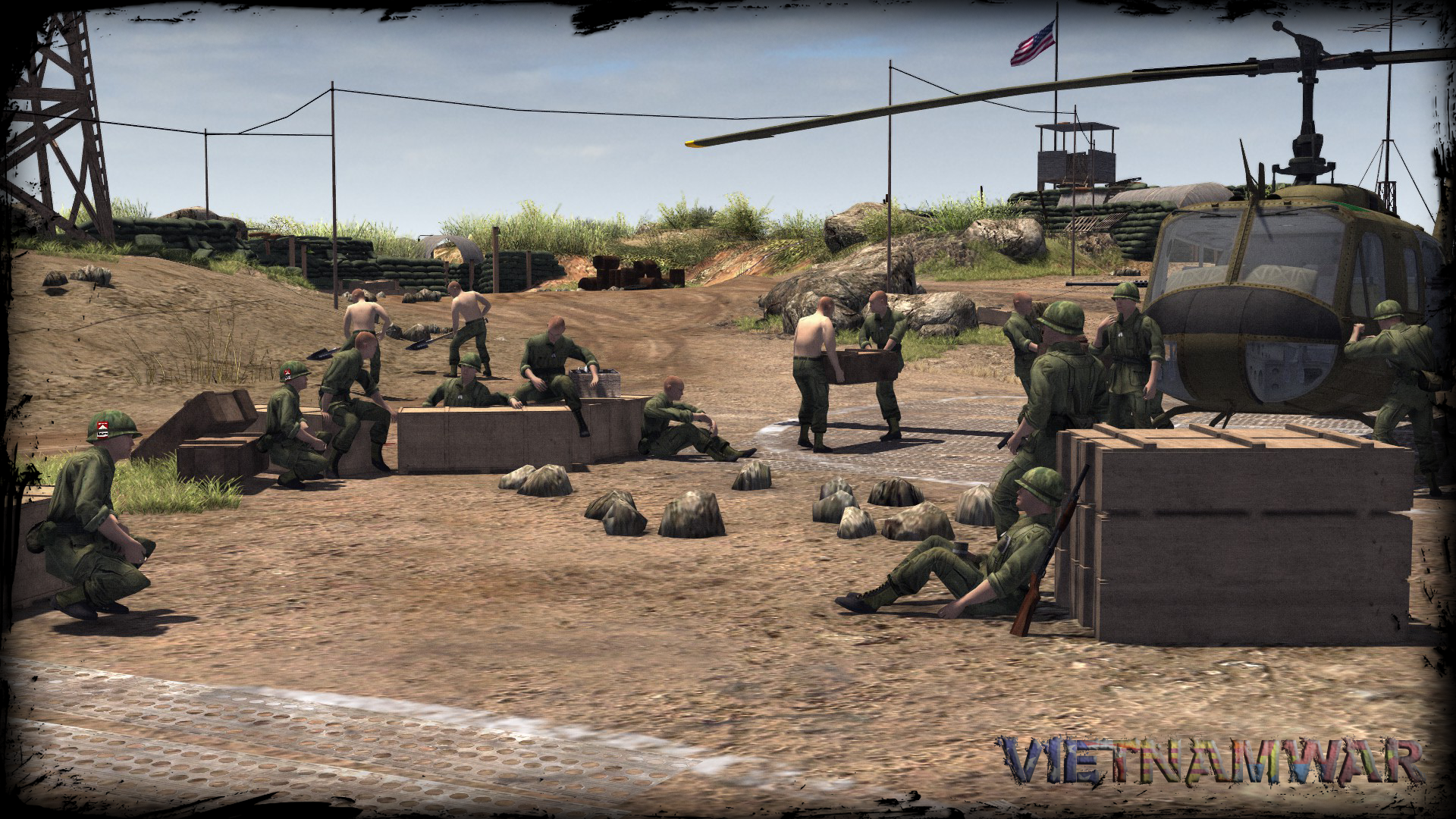 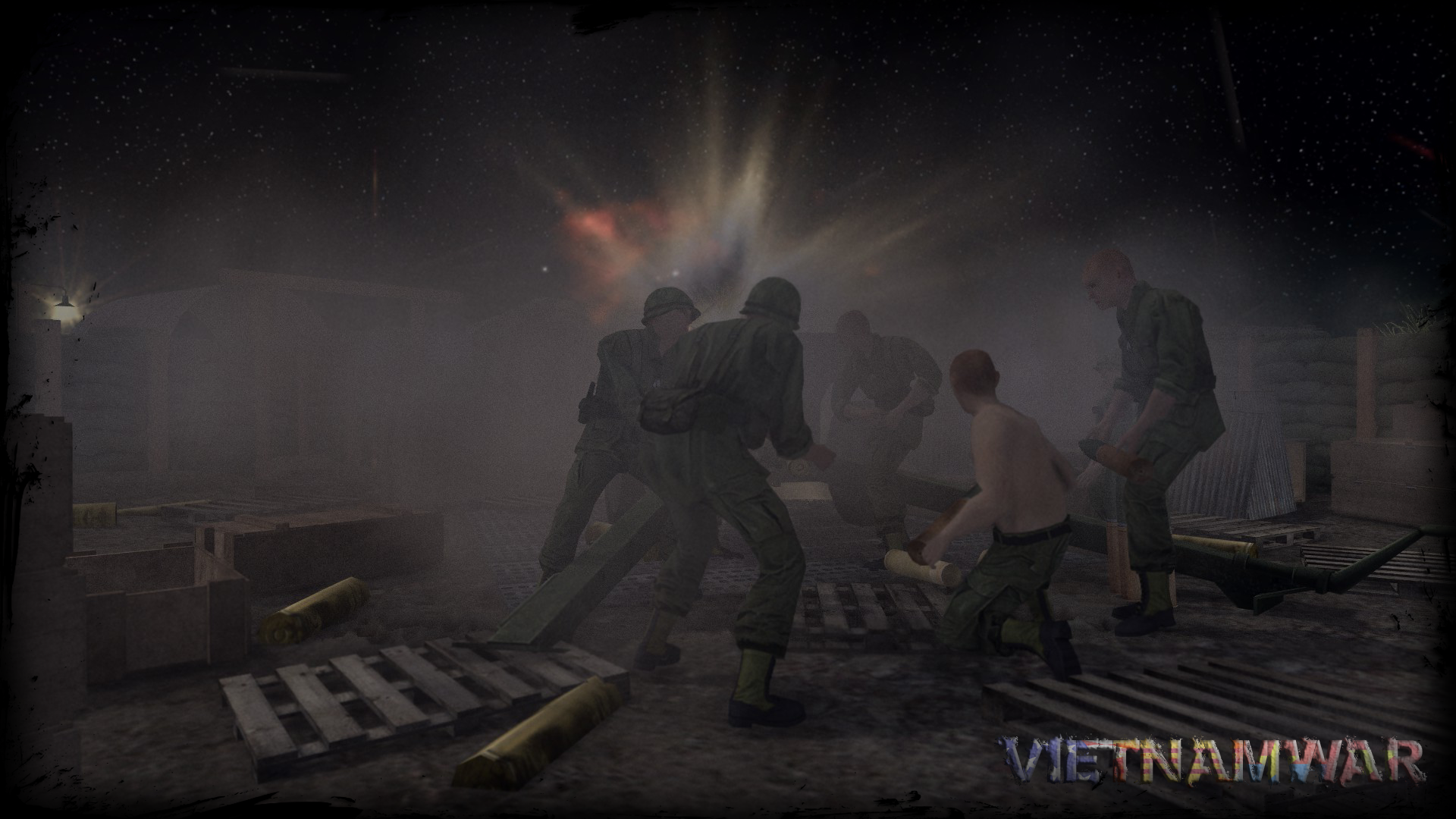 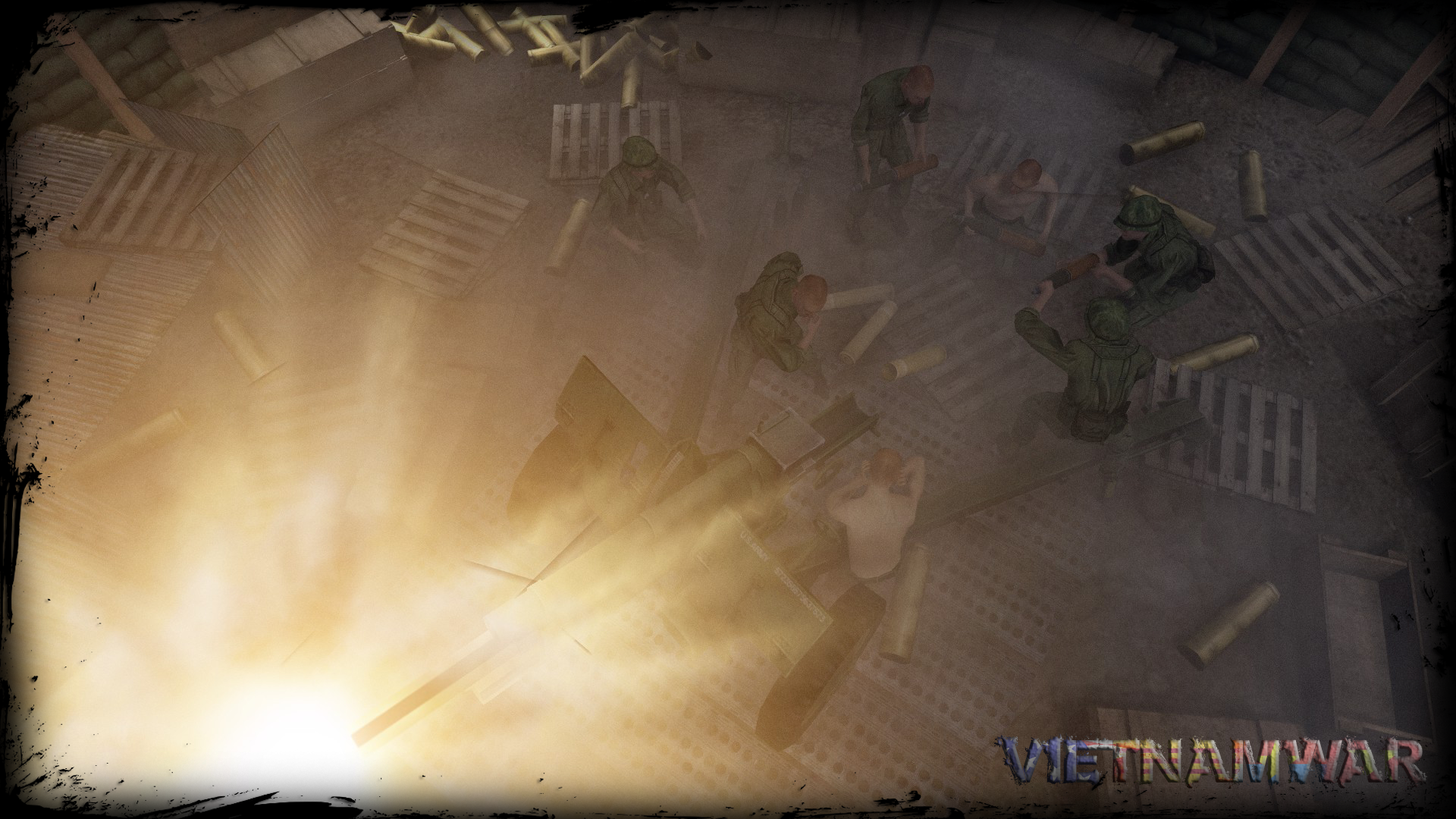 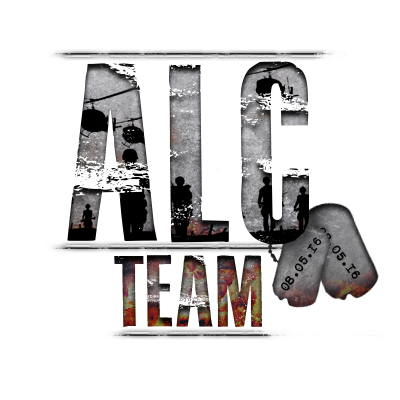 Progress Update Shows the variety of units and such.

Community update for the New Blood halo mod in Call to Arms.

Attention Troopers! Section 3 is back with the latest intel on the Spartan operators.

Hello survivors! Are there any people who follow the frequency ?

May 8 2020 World in Conflict voices for CtA Full Version

This mod is a beta test, it is still in a very basic phase in its development, but little by little, content will be added, inspired by Hasbro action...

DbW First Alpha(Demo) Version is Out!

Hey!The first version is out! Here we go. Glorious i present you my mod with alternative history.The are many intresting things like: Alive Soviets in...

This mod contains alot of unreleased stuff that I haven't decided to release before including revival script 2. As usual, free to use with or without...

Updated 3/21!!! forgot to add ring.inc! let me know if there are any other problems X_x....FATALITY! For modders only, allows infantry to jump over fences...

Unreal Tournament killing narrator increment the kill list each time you shoot someone dead. Free to use with/without credit. -Sundiata

Does anyone know how to make custom tank turrets rotate? I tried to add custom tanks but the tanks don't move their turrets.

Does anyone here know how to make humanskins?

I have the free to play version and cant download the full version of the game it says I don't own initilized can someone help? I can't find help anywere on Steam.

You have to buy it in the store page

How do I make a patrol in the CtA editor? I just cant figure it out.

Under F3
- Place your units (add a "tag" ex.patrol)
- Place multiple "waypoint" (they must all be linked together, use "link" to attach them)
- in the tab "Triggers" writes a "command" ex: patrol_ia
- enssuite in command, right click, add command: "waypoint"
Fill in the field: tag share example: patrol
Player: (that of the ia)
Waypoint: 0 (the first one for your path)

You can add the "entity_state" command to add parameters:
Speed, training, attitude, etc.

AAA
Tags
Embed Buttons
Link to Call to Arms by selecting a button and using the embed code provided more...