In Bow to Blood you will compete to become Champion of the Arena, as its inscrutable Overseers test you and your fellow challengers in a winner-takes-all fantasy reality show.

Stand at the bridge of your mighty airship, with immersive high-tech controls that respond to your touch as you pilot the ship, task your crew, aim weapons, route power – and even pull your trusty sidearm when things get up close and personal.

At the end of each match you’ll need enough friends to avoid getting voted off the season! Your AI rivals in Bow to Blood have their own motivations, objectives, and personalities. Assist your fellow challengers and gain their support, or exploit them for personal gain and earn their enmity. The choice is yours, but choose wisely – challengers will remember how you have treated them, and in the Arena, grudges die hard.

EVERY PLAYTHROUGH IS UNIQUE

Randomized encounters and a rotating cast ensure no two experiences will be the same. Play over and over again to discover new environments, opponents, and challenges.

Thanks for voting and helping Bow to Blood: Last Captain Standing on it's quest to become the 2021 Indie of the Year. You are now in with a chance to score some free games. Help this game secure more votes by embedding the widget (or link) we have included below on your favorite sites.

Bow to Blood: Last Captain Standing is a single-player action-strategy roguelike in which you’ll oversee a flying airship in a multi-stage competition being broadcast as a deadly reality TV show. You’ll have to keep your wits about you, as you manage your ragtag crew to stay in the skies, fend off incoming attackers, gather resources, and search for treasure. Like any good reality show, forging temporary alliances is the name of the game, as players team up with NPCs to conspire against the most dominant threats. Just be aware that there’s little honor among sky pirates and only one captain will be crowned victorious. 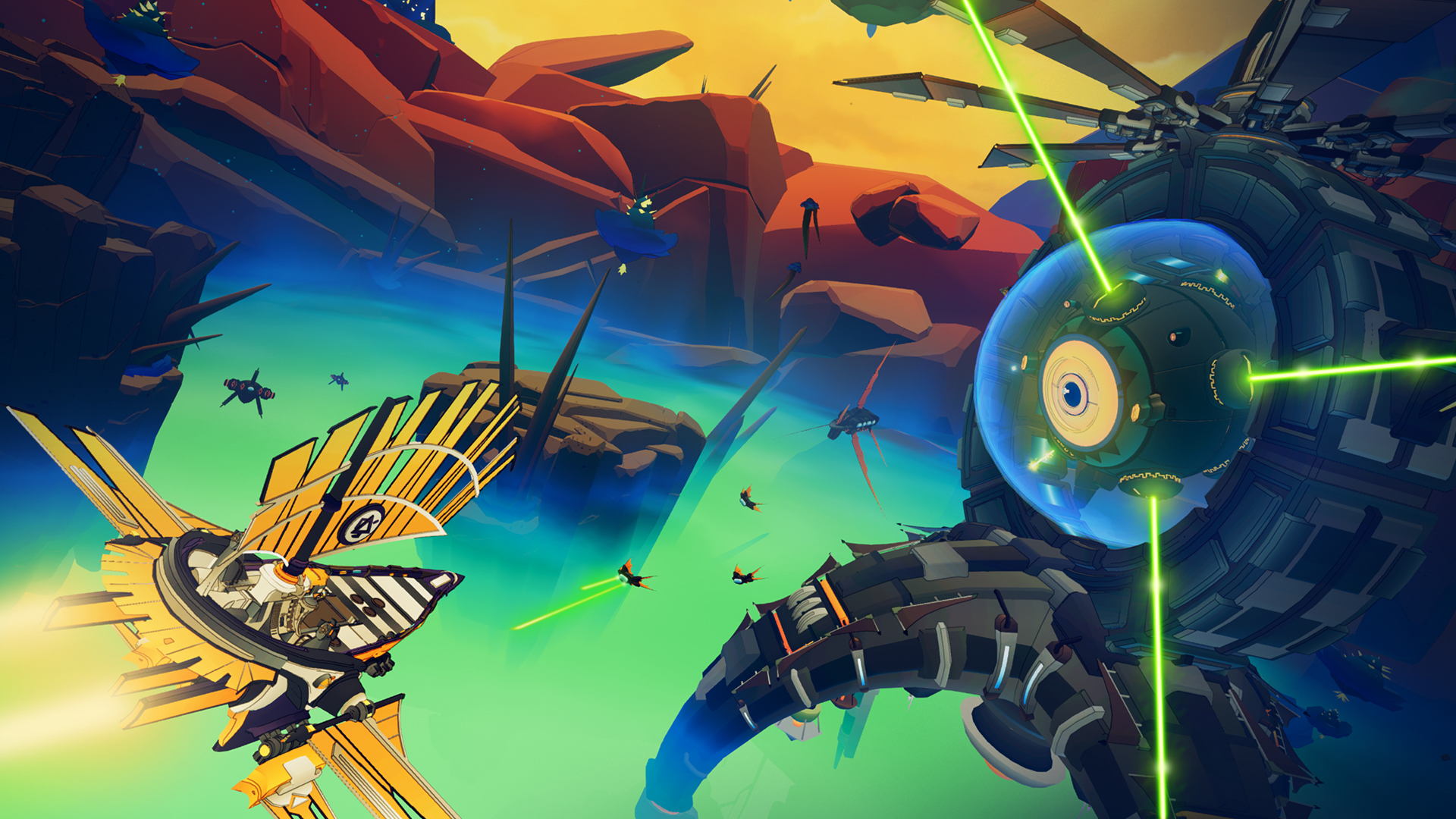 Bow to Blood: Last Captain Standing also features a Ready Player One inspired community event wherein the first player to uncover a secret treasure will be immortalized forever in the game. Will you be the first to uncover this long lost treasure? 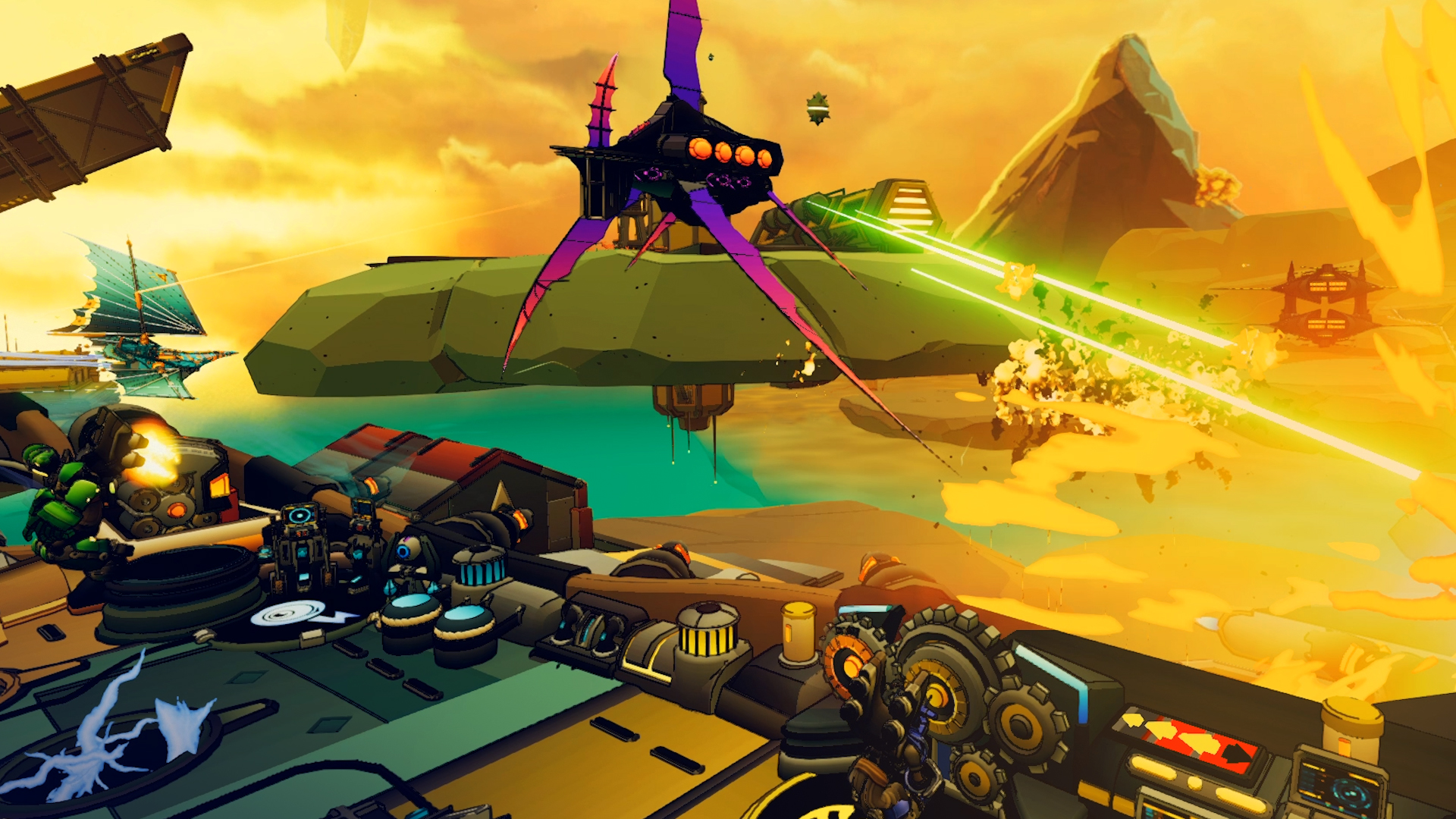 The original Bow to Blood launched as a PlayStation VR exclusive in August 2018, where it received rave reviews from Upload VR, DarkStation and Push Square, and this newly christened multiplatform release adds a slew of new content. This update drastically enhances the game with an all new Hard Difficulty setting, more enemy ships, and improved art making airship destruction more eye popping than ever. Those with the PSVR game will receive all the new content, along with the option to play outside of VR, for free. PC players will be happy to know that the Last Captain Standing release will offer Oculus Rift and HTC Vive support for the fully immersive experience. 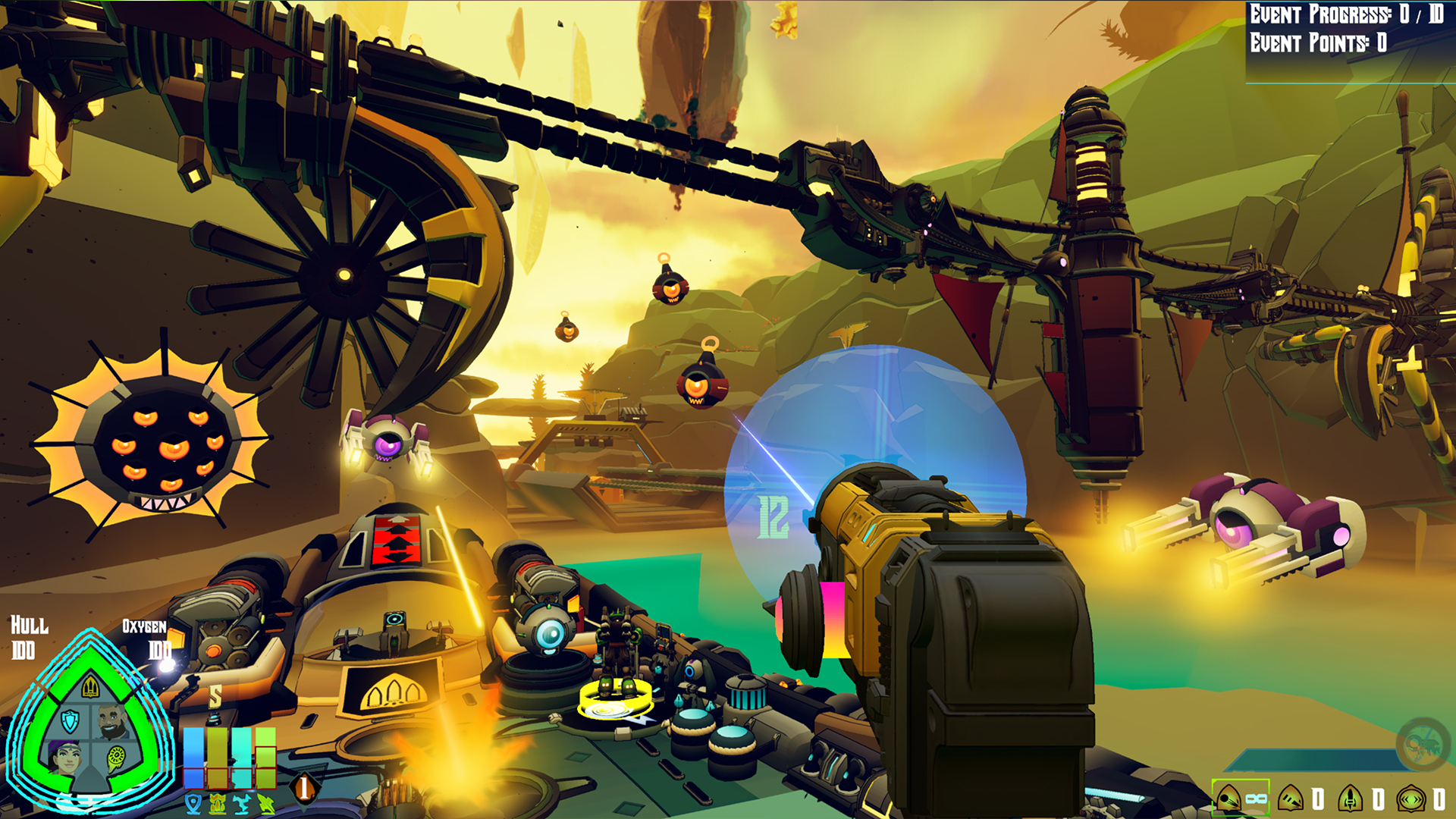 Bow to Blood is truly unlike anything out there, with its mix of naval combat, airship management, and diplomacy. We really hope people check it out!