Reaving through hordes of nightmares isn’t the only thing your boomerang is good for: once thrown, you can slingshot directly to it, preserving momentum and throwing yourself through the air. Slow down time and use well-aimed and well-timed throws to get around, above, and behind your foes. Speed is everything, and only the nimblest boomerang-er will survive…

Fight otherworldly forces and look cool doing it. Impress the boomerang with stylish tricks and it’ll grant you stranger powers — powers that’ll let you defeat the forces of the depths with greater ease. Kaspidae smiles upon you and your killer moves…

They creep and crawl from crevices... swoop and dive from the treetops… and spray nasty bile at you from all angles. Keep your wits about you - nowhere is safe. Whatever you do, don’t stand still, or you’ll surely be consumed...

Fight your way through the bowels of ruined civilization undone by these creatures of nightmare and stop them spreading to the rest of your world. Something lurks deep underneath these ruined halls, spewing corruption… can you defeat whatever it is? And even if you can… will that really be the end?

Hey there! Welcome to this week's roundup of the YouTube, where we covered a great mod-gone-standalone-game!

One of the most popular outputs of the fan-centric SCP community is Containment Breach, a fan game where you must tussle with the iconic creatures of the SCP continuity and with solid modding support. Ultimate Edition is a fan effort that turns up every horror dial to eleven, with new and horrific ways to meet your end as you escape from the testing facility. 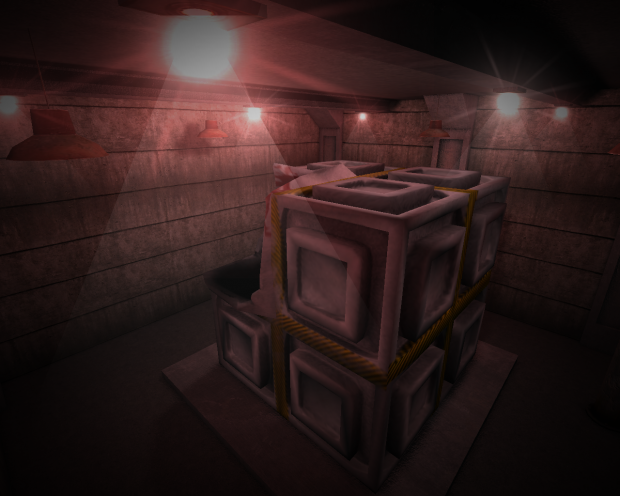 As a vehicle for modding, Empire at War has seen more than Star Wars enter through the gates - and FOC Alliance - TOS sees you inhabiting the often-competing franchise of Star Trek! Set during the time of the original show's debut, sleek retro ship design joins new mechanics that make this total conversion take on a personality all of its own. 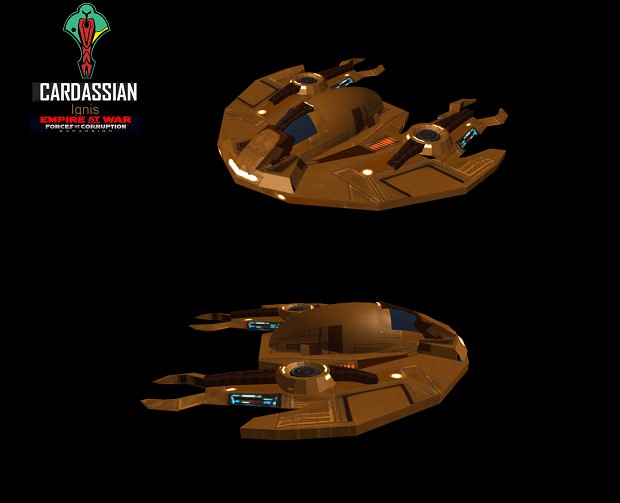 All you need is a boomerang and a hell of a lot of mobility - so says Boomerang X, a high-paced, frenetic action "shooter" with no shooting, but lots of boomeranging. Powers and advanced mobility mechanics augment your ability to dominate the field and crushing yet rewarding combat loops will keep you coming back again and again. 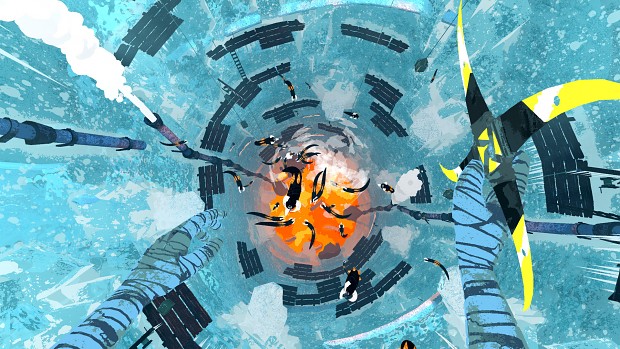 Modding is a journey that can take years - even decades - to reach fruition. The deceptively named G-String is one such mod that, once a rough total conversion for Half-Life 2, is now a deeply atmospheric and thrilling conversion that managed to make the jump to standalone. Now you can take a jump into this richly detailed cyberpunk dystopia. 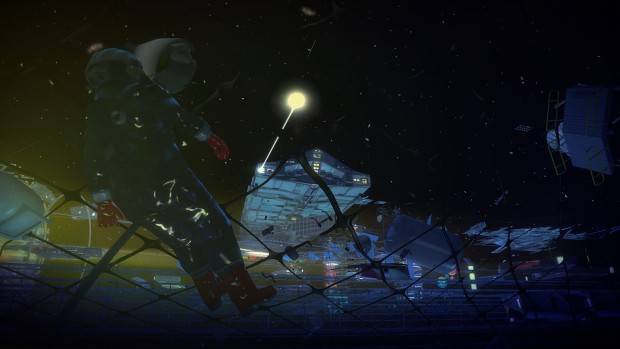 Hunk is a character many Resident Evil fans have grown attached to despite his small screentime, and with Mortal Night, you'll have ample opportunity to put his reputation to the test in randomised encounters with fearsome enemies. Like a pseudo-roguelike, Mortal Night will test your skills more than your memory, and reward mastery of its mechanics. 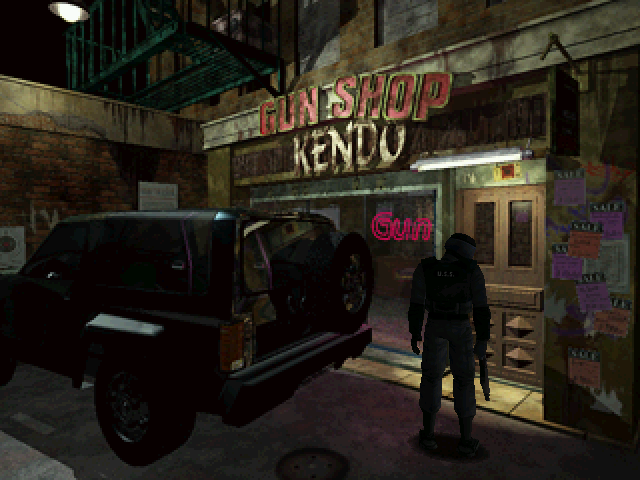