BioShock 2 is a first-person shooter video game developed by 2K Marin for the Xbox 360and PlayStation 3 video game consoles, and the Windows operating system. It is the sequel to the 2007 video game BioShock. The game was released worldwide on February 9, 2010.The game is set in the fictional underwater dystopia of Rapture, in a biopunk/dieselpunk1968, eight years after the events of BioShock. The protagonist and player-controlled character is a Big Daddy, a being that has had its organs and skin grafted into anatmospheric diving suit. Among the first of its kind, the player-controlled Big Daddy, named Delta, reactivates with no recollection of the past decade's events, and scours the city in an attempt to relocate the Little Sister that he was paired with. Fearing this reunion will ruin her plans for the city, Sofia Lamb sends out her spliced up followers she calls The Family and new Big Sisters in an attempt to deter Delta. 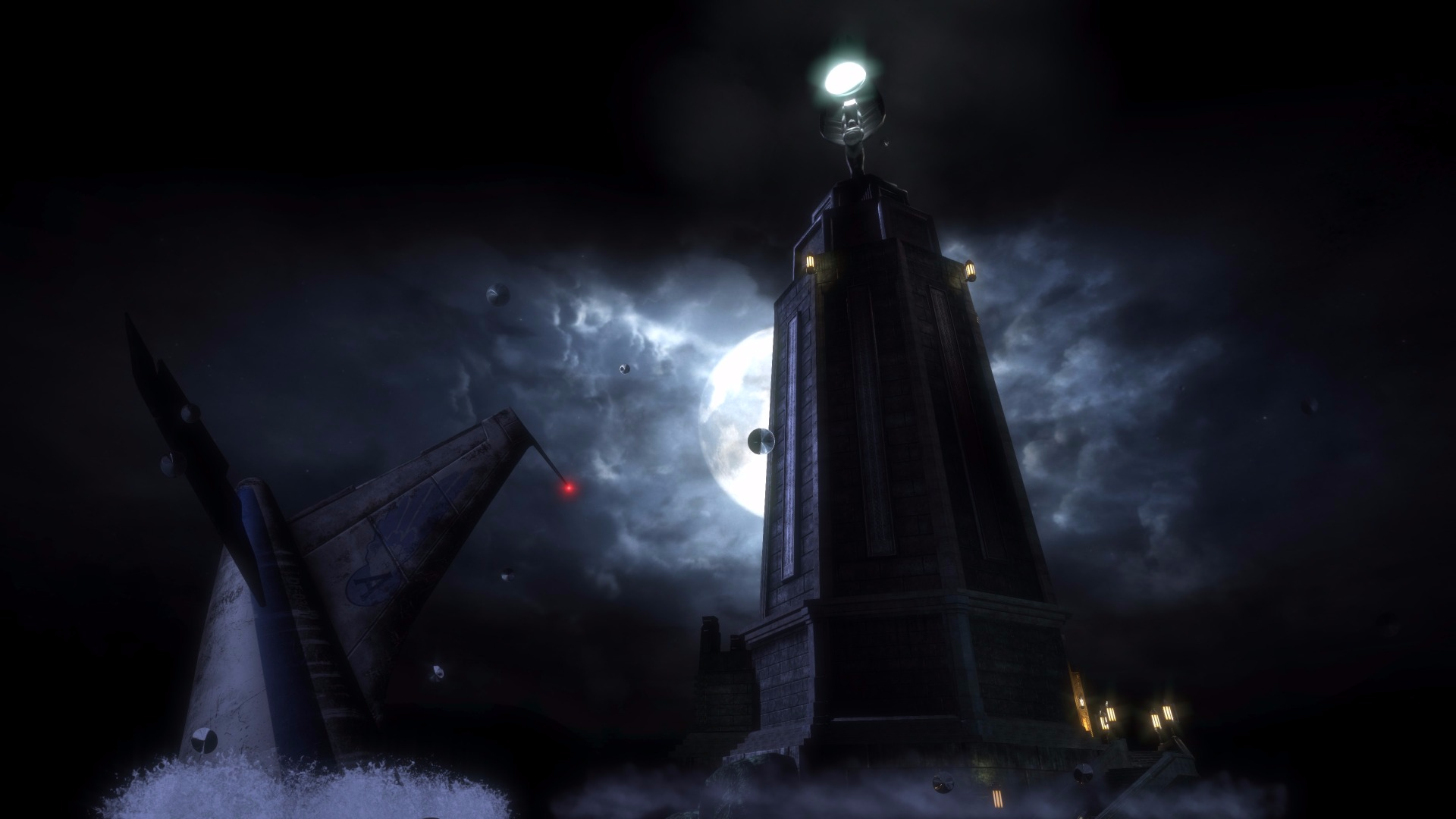 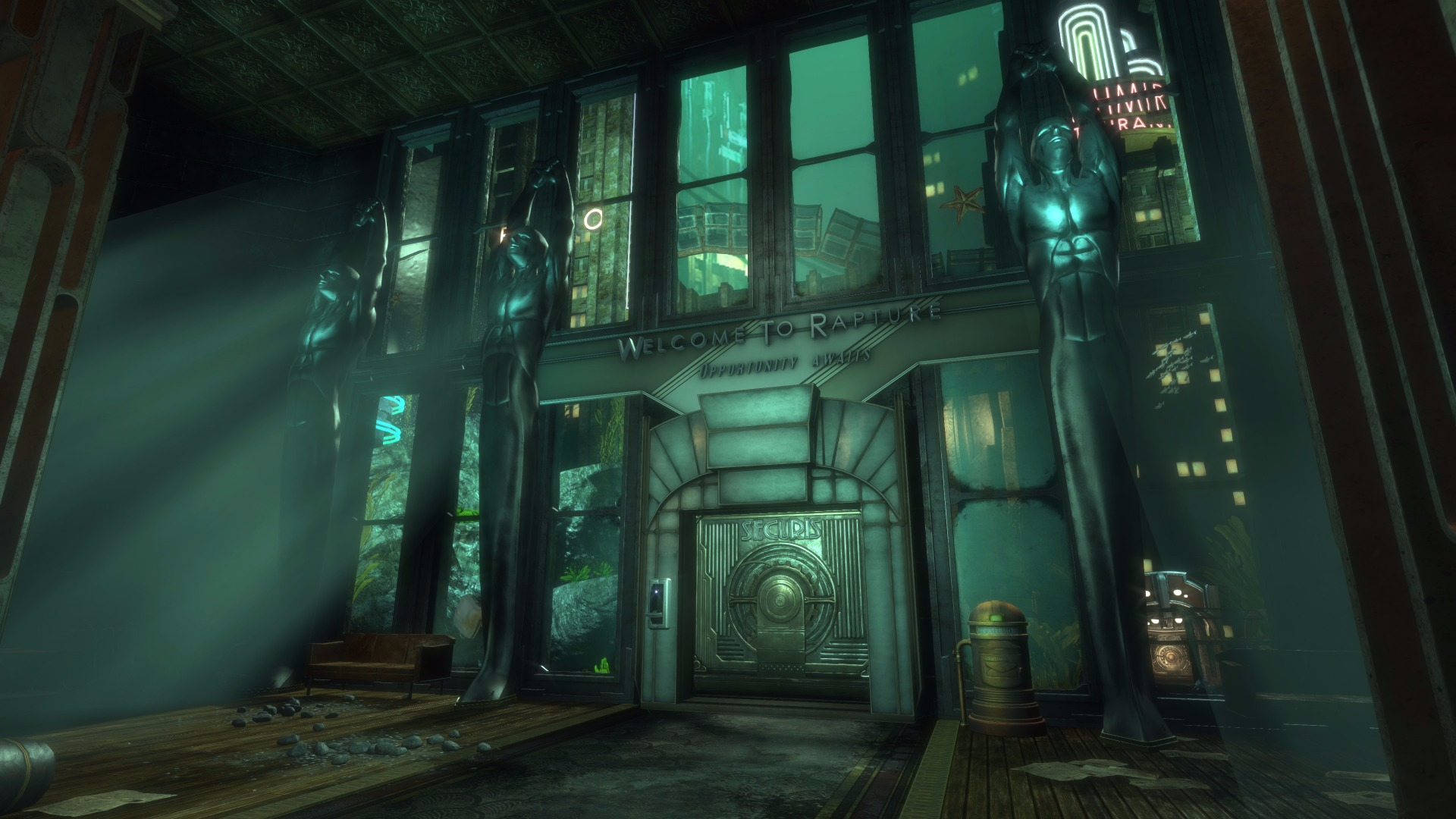 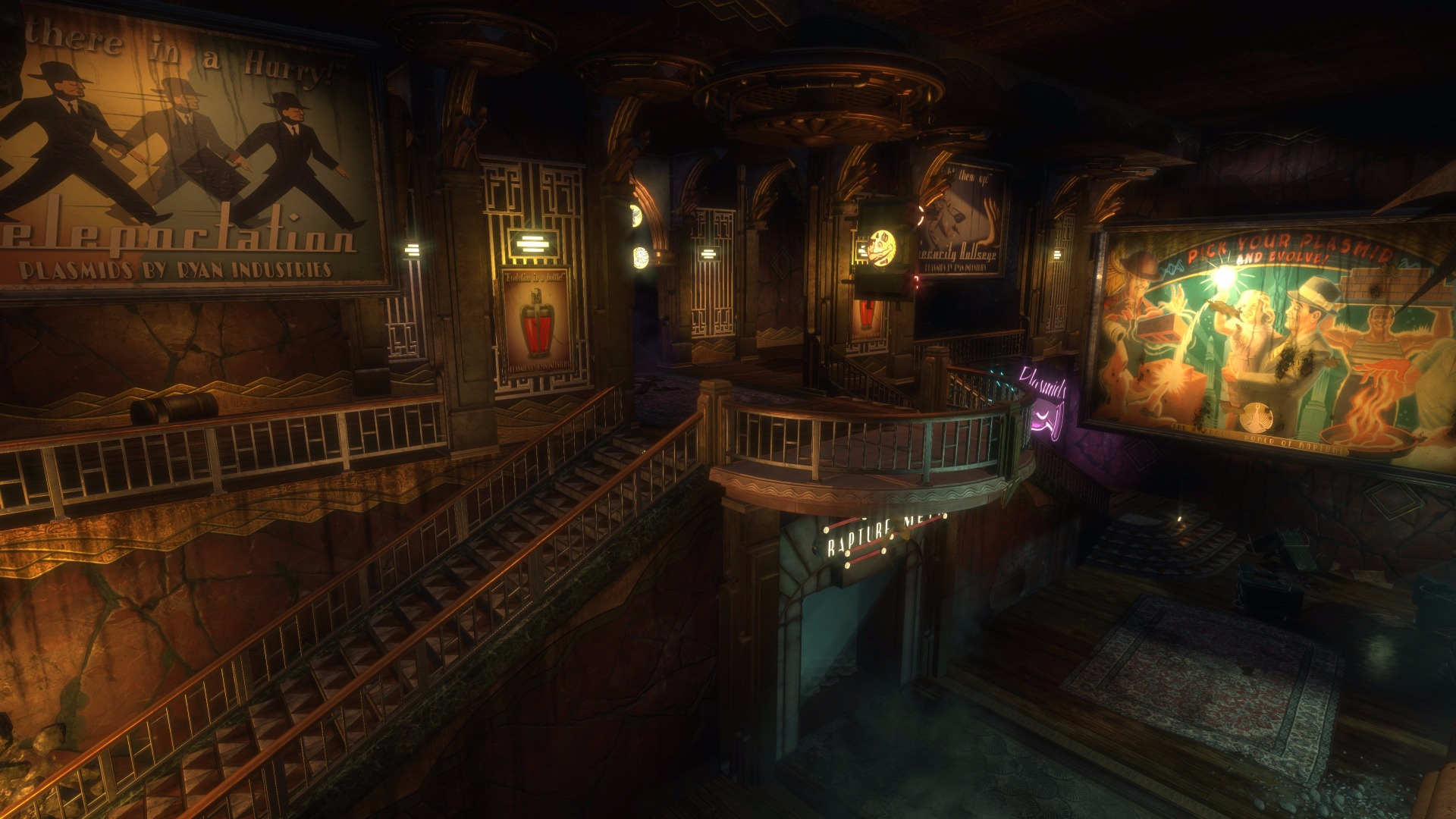 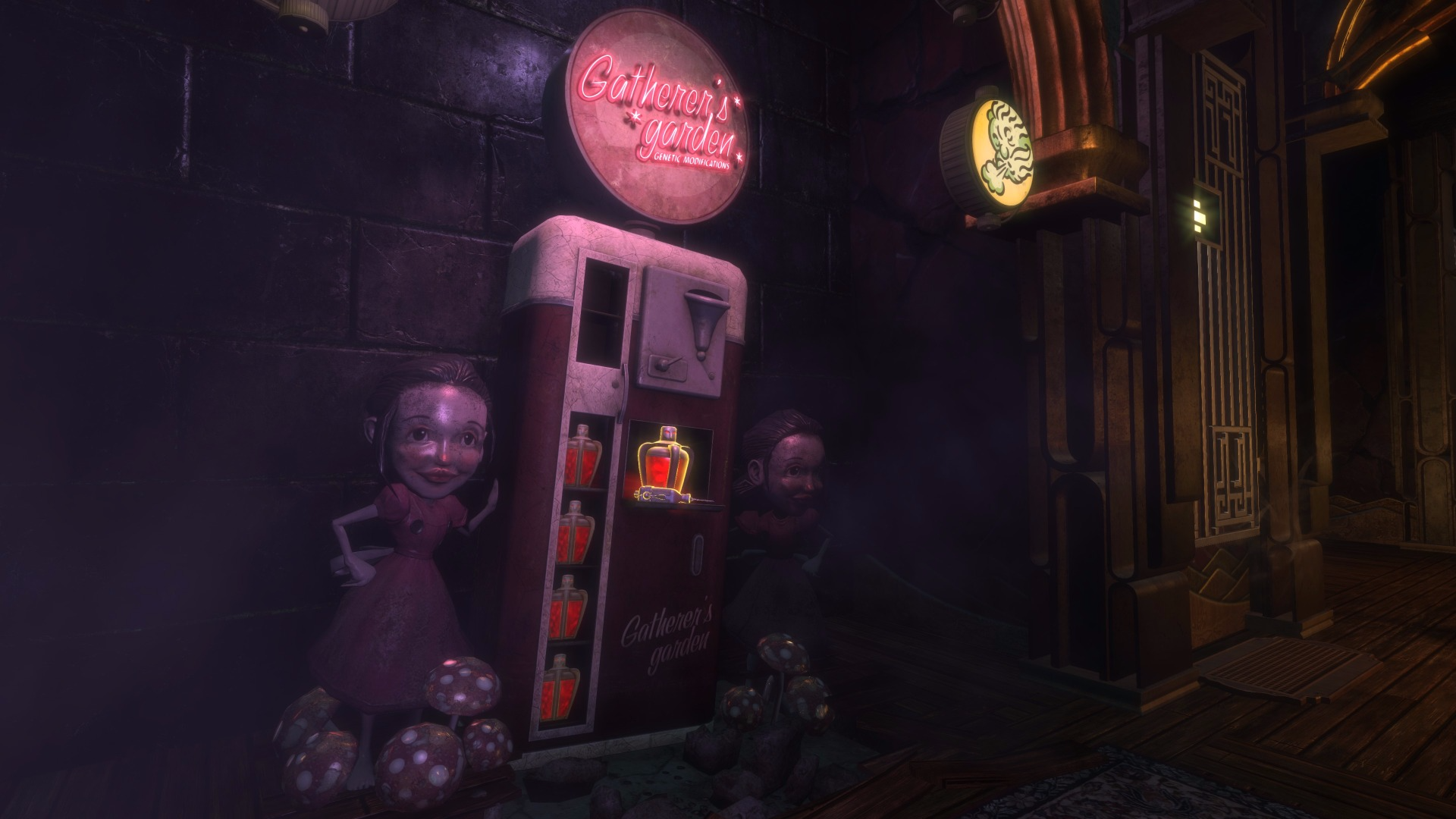 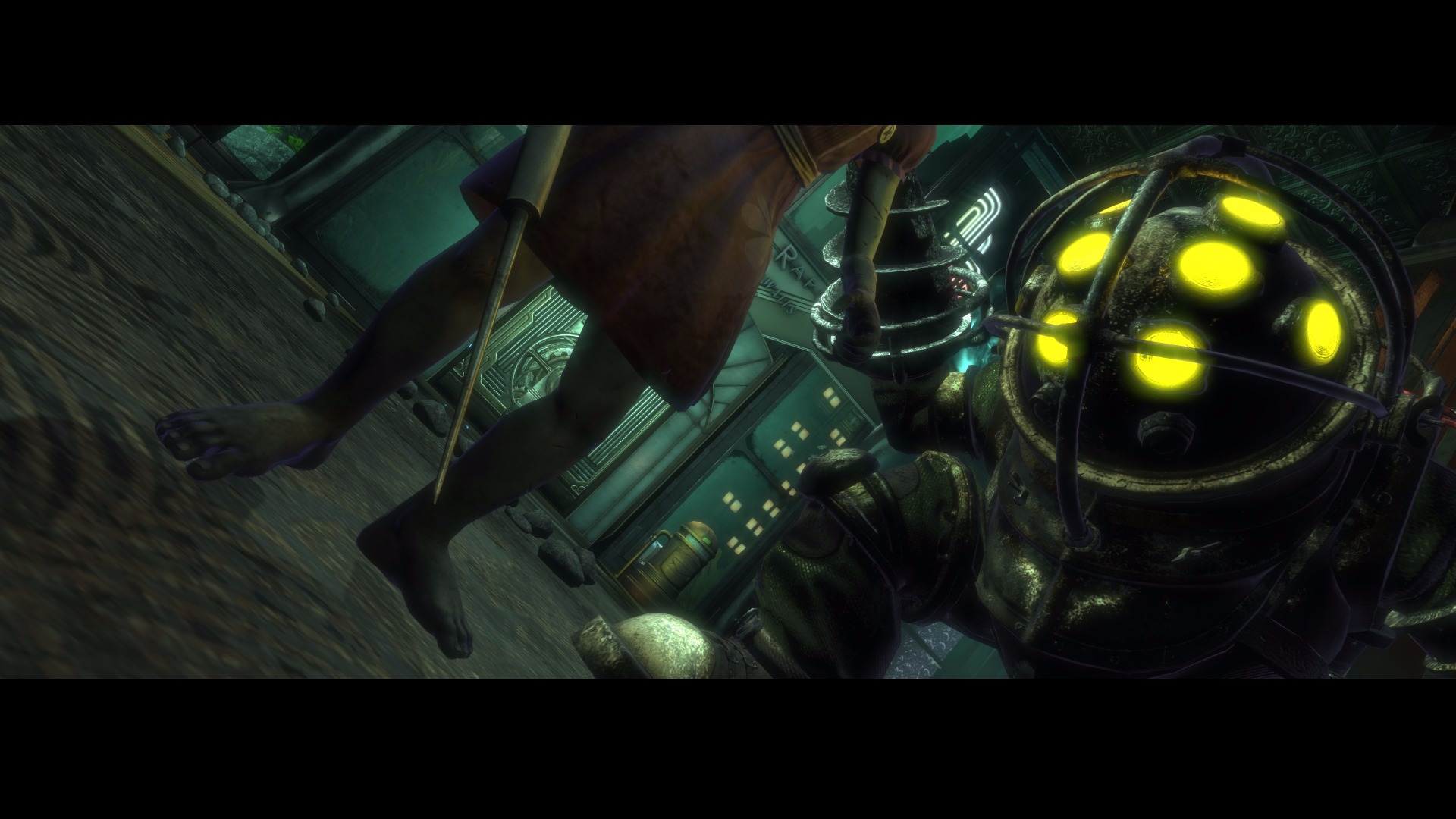 Here you have the opportunity to win a lot of different games!

Great competition where you can win big games for anime fans!

Getting Started on UDK with iOS

This is an simple tool to tweak the advanced settings of BioShock, which are hidden to the user and cannot be configured from the in-game menu.

2K Games has released a new PC patch for Bioshock 2, which updates the game to version 1.4.

The second patch for Bioshock 2. See file details for a list of changes.

The 1.001 patch for Bioshock 2. See file details for a list of changes.

Not bad. Runs quite well on Pentium 4.