Battle Realms' gameplay is like many other real-time strategy games. There are several factions which all have various types of available structures and units to produce. Unlike other real-time strategy games though, the basic worker units (peasants), which are used for resource gathering and construction, also act as the base unit to be upgraded into military units. Thus, military buildings in Battle Realms are used for transforming and upgrading units rather than producing them directly.Another unusual trait is unit generation, where peasants are produced automatically at no cost. The rate at which new peasants are produced is inversely proportionate to the current population of the player's army.Peasants gather two resources in the game: rice and water. They also round up horses which can be used to enhance military units or can be outfitted as pack horses for peasants. Only one type of builder unit is required. Peasants are the only units that can be produced outright. Most of the buildings available are training structures where peasants are trained to become other units.All factions start off with three basic training structures which produce units along different paths of warfare, such as melee or ranged combat. In most cases, units can be trained in three different structures to produce more highly skilled infantry or Battle Gears (commonly abbreviated as BGs) to improve their combat ability. This allows lower tiered units to defeat higher tier units, which they could not normally defeat. BGs also allow the player to further define the role of a unit, such as damage absorption, building destruction, or reconnaissance.Another key element of Battle Realms is the Yin/Yang system. Each army obtains points of Yin or Yang when in combat, depending on their moral alliance to the forces of light or darkness. Hero units, or Zen Masters, require Yin/Yang to be summoned and increase their damage. Yin and Yang are also used by structures in the faction's base for military upgrades. The rate of Yin/Yang growth depends on the strength and flair of the army and how far they are from the main base.FactionsThere are four available factions, called clans in Battle Realms, and each has a different philosophy towards life and combat:

Story In single-player, the plot mainly revolves around Kenji, last heir to the Serpent's Throne. When he returns from exile, Kenji comes across bandits raiding a peasant village. He can choose to either kill the bandits and save the peasants, or he can side with the bandits and kill the peasants. If he chooses to save the peasants, he will follow the path of the Dragon clan. If he aids the bandits, he will follow the path of the Serpent clan.In Kenji's Journey, the player may choose which territories he or she wishes to attack first. (Otomo, his lieutenant, gives you the options.) Kenji returns from Malcomson. He must decide whether to rebirth the Dragon Clan and save the peasants honor with righteousness or take up reigns in his brother's and his father, Lord Oja's, footsteps and lead the Serpent Clan. Taking specific territories might give benefits, and other Zen Masters may join Kenji. Later on, the player can summon these Zen Masters from the Keep. The story focuses on an artifact Called Tarrant's Orb/Orb of the Serpent which Kenji, the NPC Clans, and The Wolf and Lotus Clans are seeking out. Kenji must get to the Orb before them.There are four clans in the game: Dragon Clan, Serpent Clan, Wolf Clan, and Lotus Clan, each with their own motivations. The ancient Dragon Clan prizes honor above everything else. Due to their devotion to honor, the Dragon deity assists them during times of great peril. The Serpent Clan have forgotten their honorable ways and have resorted to thievery and deceit. Serpent clansmen are Yin followers. Wolf Clansmen prizes freedom above all else. Wolf Clansmen are down to earth, hardworking people, and take a delight in nature. Lotus clansmen follow the Forbidden Path, which focuses on death and decay.

In the span of 1 week there were so many changes that I might not be able to list them as detailed as compared to the one with the release. 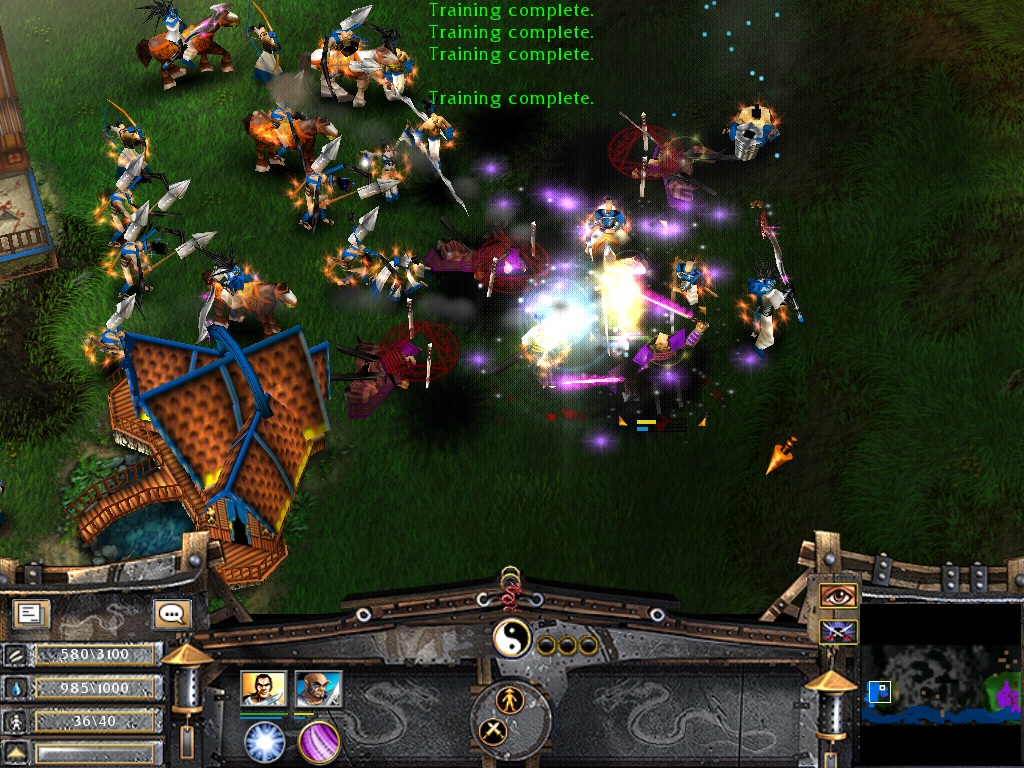 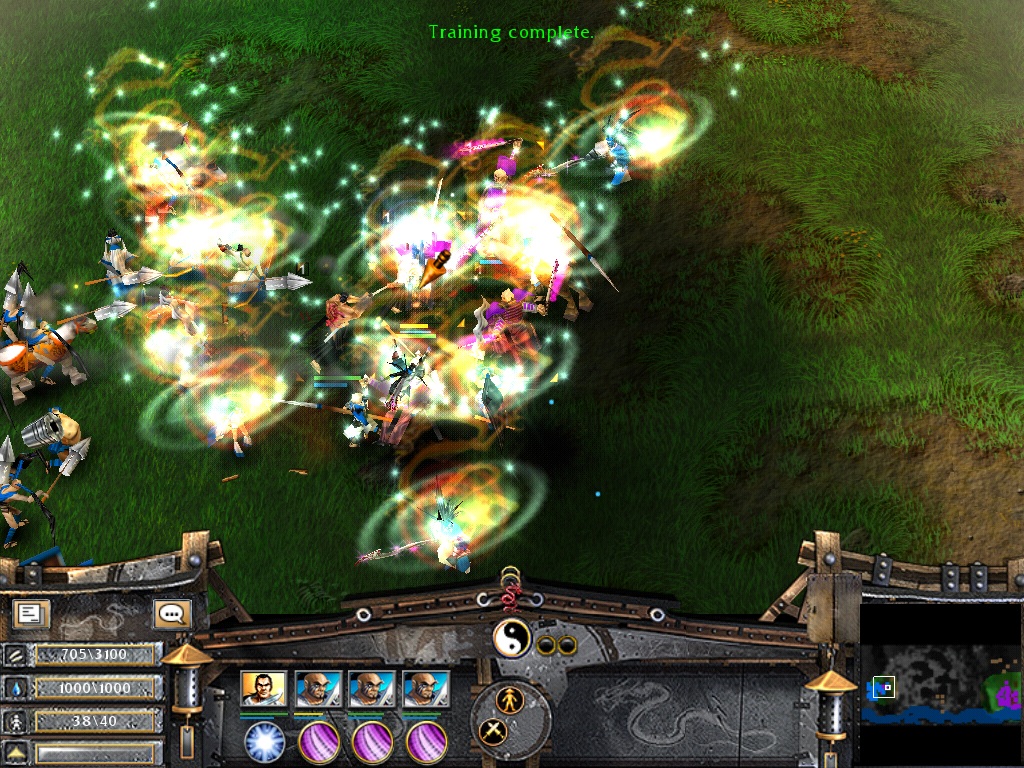 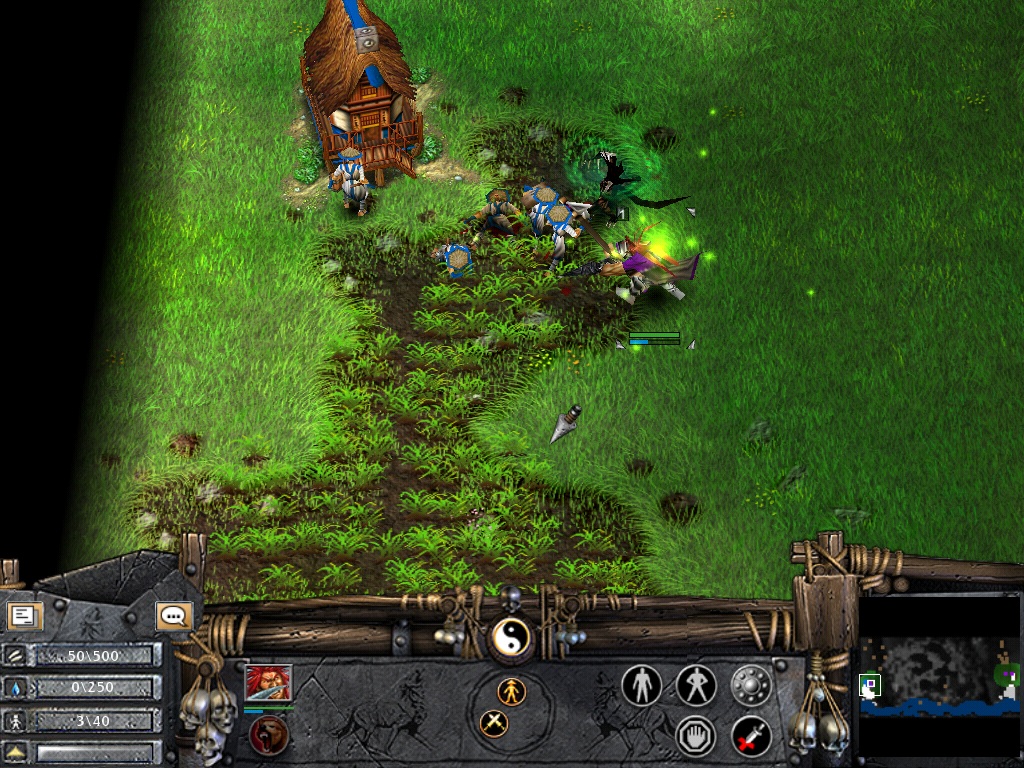 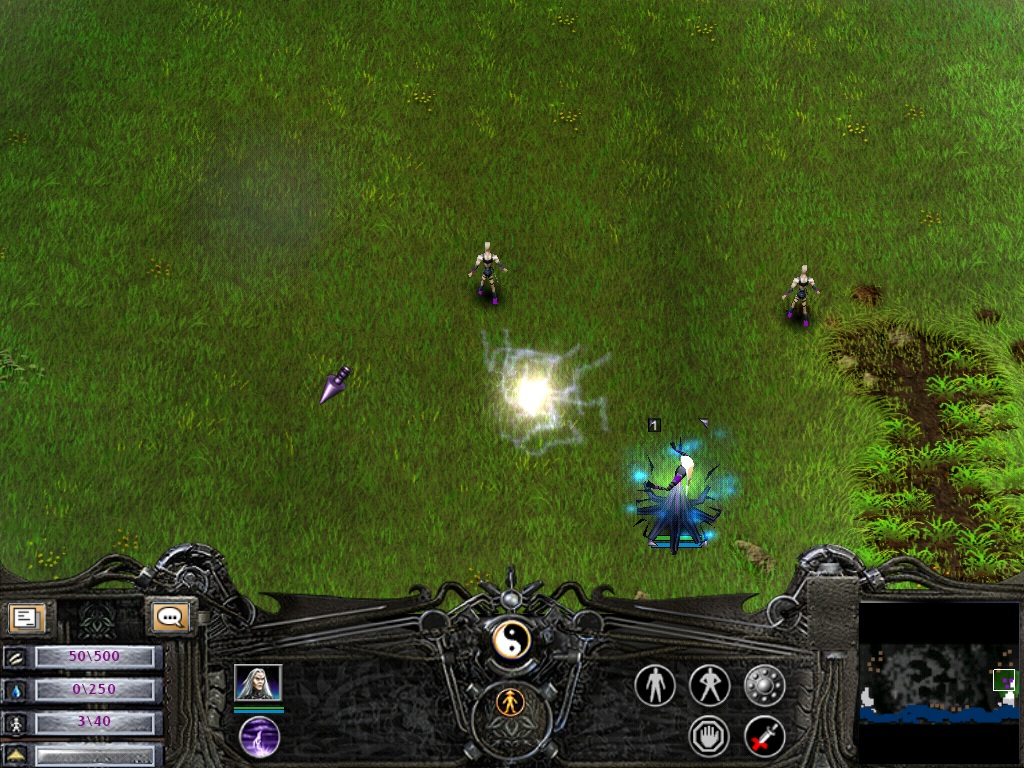 I forgot the other things but these are the major ones. Let me know if you found any bugs or have any suggestions.

This feature was scrapped due to accidentally hindering AI to use the heroes affected by this change:

Corruption of the Lotus - UPDATE

Mod is expanding, more than I anticipated and so I think it's time to post the first article for people interested in the mod or the ones who follow my...

Added a new patches for Battle Realms with bigger surprises and more improvements. With this patch players may now able to "Train units to heroes" which...

Intro: The new menu logo was part of the texture pack uploaded by uploader $Underground$ on gamebanana 7 years ago. I decided to get the new logo to test...

This is a mod of the game Battle Realms, i fixed to added All Tier Units can learn all Techniques if upgraded.

Does anyone have an archive of the old maps on battlerealms.cc (aka the Gaming Territory forums)? I recently reinstalled the game and wanted to get the maps from there (Serpenterra in particular), but it seems like the site is dead along with the download links.

If I still have a backup of some of the maps on an old hard drive, I might post them here (obviously with credit to the creators as well as the original map descriptions if possible).

One of awesome RTS game. Story of the campaign is also good. A mix of samurai and mythology theme is what makes this game great.