Act of Aggression – Reboot Edition brings the techno-thriller RTS game Act of Aggression to a higher level. The Reboot Edition offers a full gameplay overhaul: new resource system, playable builder units, new base buildings, simplified research system, and many major mechanic improvements for smoother and more dynamic gameplay in skirmish mode against the AI and in your multiplayer battles. Either launch the original game or Reboot Edition as you see fit, and experience the new benchmark of real-time strategy games.

With three global super-powers, there can be only one victory.

Across three distinct factions each armed with the greatest modern and prototype military weaponry, head into some of the world’s most volatile conflict zones, building bases for mass production, establishing resource supply lines, and waging war in Eugen Systems’ explosive RTS.

Build and manage the cogs of war in a return to strategic base-building, resource harvesting, and dynamic tech-trees. Capture banks and enemy soldiers to generate cash income. Upgrade units with specialization and unlock new skills. Embark on an epic single player Campaign with a thrilling original story, and fight throughout the world on realistic environments. Compete online in visceral PVP battles and become the best commander!

Good afternoon everyone, the following are the notes for Act of Aggression: World War V1.0, explaining in detail the changes implemented in the mod, feel free to leave any comments if you need some clarification, I hope you enjoy the changes I have implemented.

The mod brings 14 colors to choose:

NOTE: The satellite view option may not work well with some of the darker colors.

Your base economy has received a major buff: 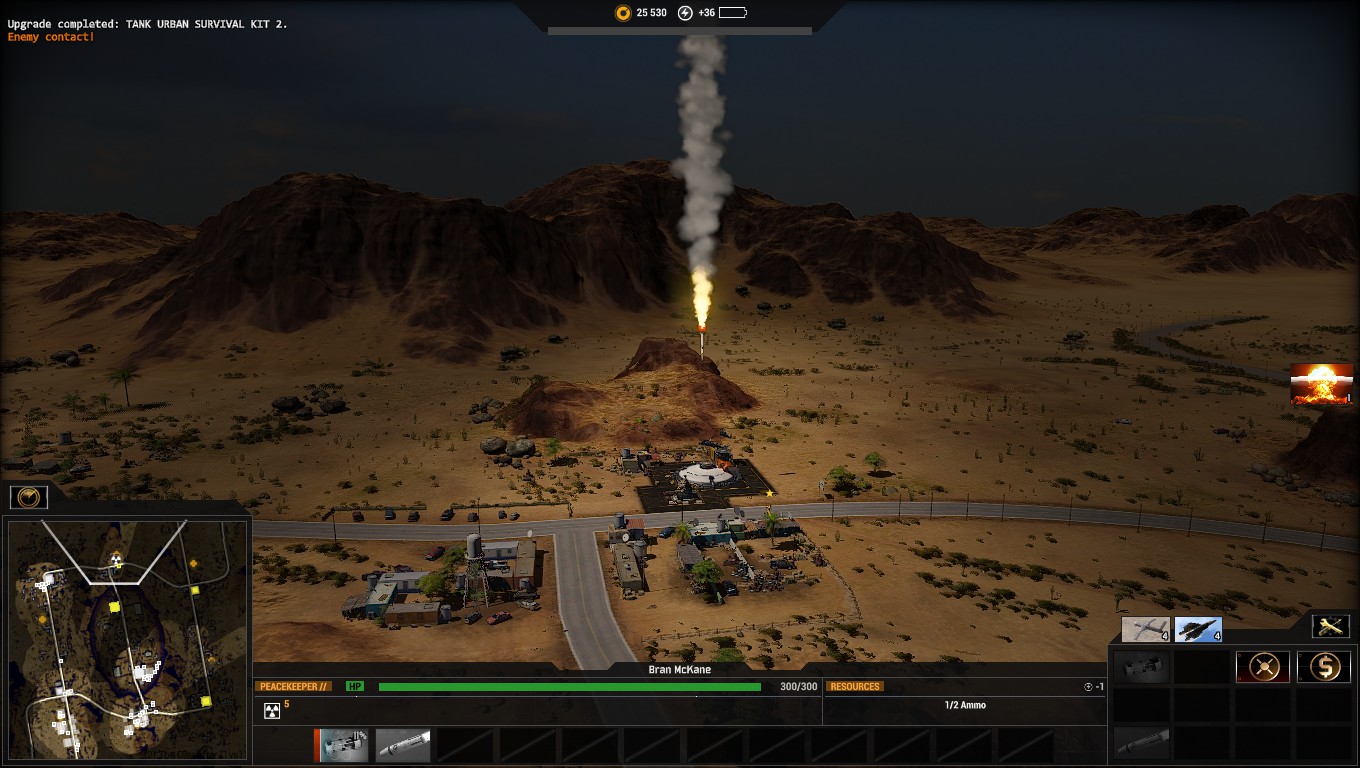 America’s army has been geared up to become more resilient via their individual upgrades and larger HP pool, with units such as the Abrams having up to 60 hitpoints when equiped with TUSK2 they will be capable to endure a beating while giving one with interest in return, there has been also some buffs in other essential areas.

The Peacekeeper now works more like a saturation weapon, while not as strong at its central area of effect as the original version it now can cover a far greater radium, allowing you to exterminate unprotected bases and armies with ease: 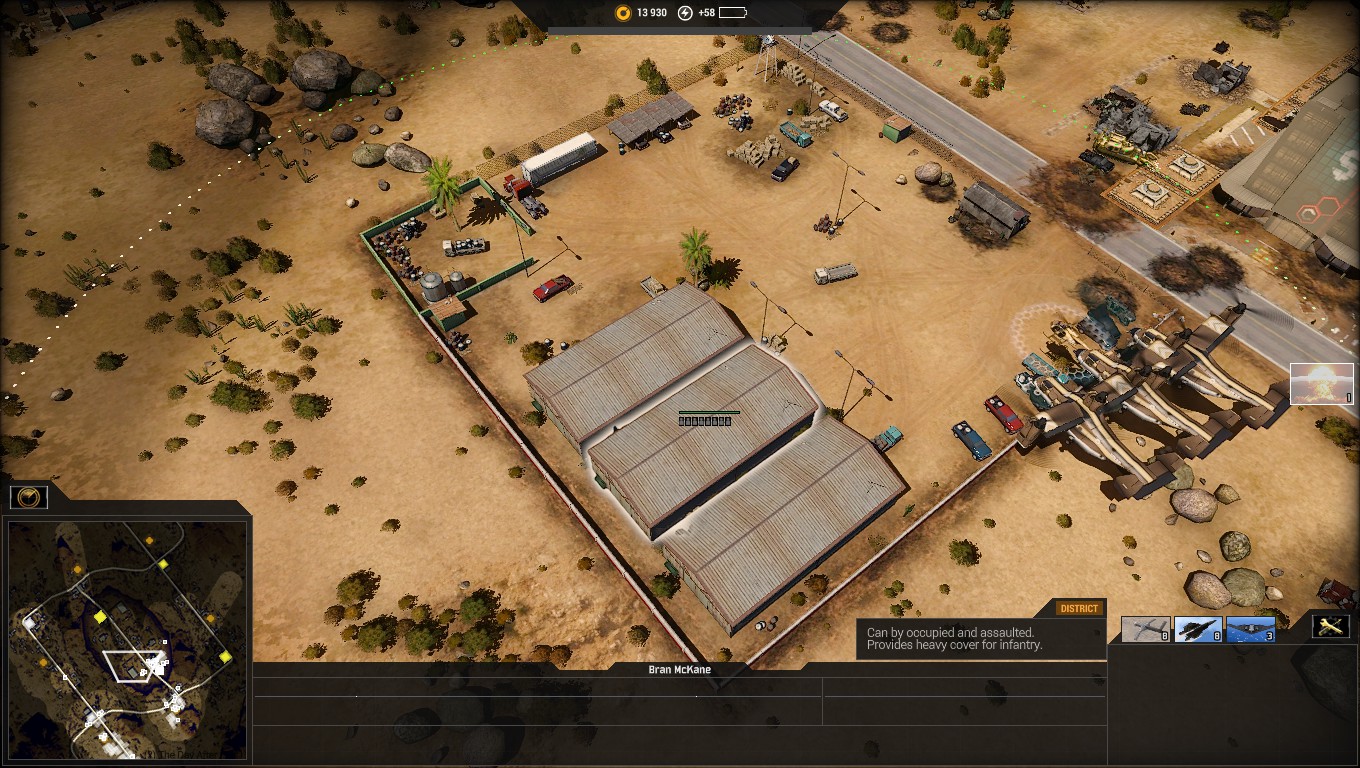 Chimera’s units have received a wide array of changes to improve their tactical flexibility and come on top of skirmishes, for example, Felins can easily dominate most firefights with their speed and resilience while the Valor can unleash a continuous barrage of rockets to erode enemy positions. 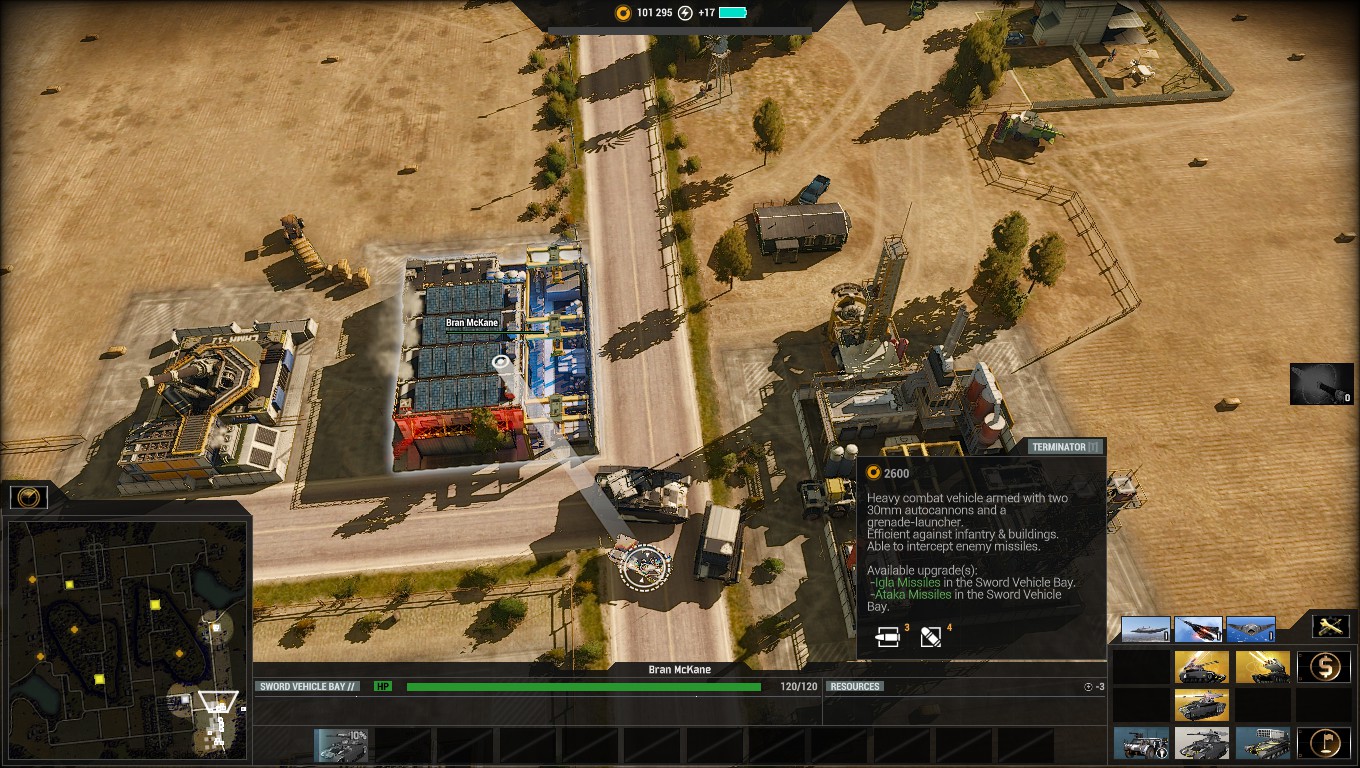 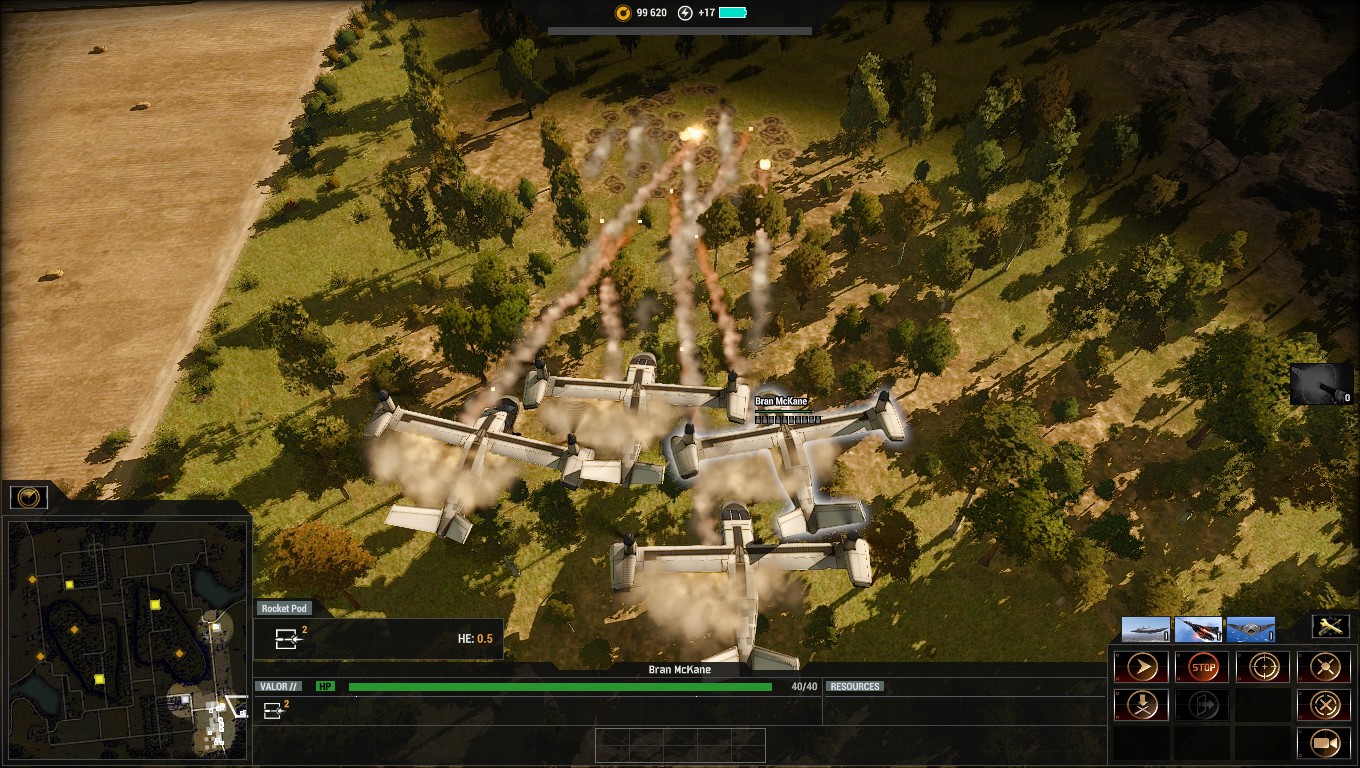 Cartel forces have been improved to stop enemy deathballs while making a few of their own, with most of their units being capable to unleash massive amounts of well-coordinated firepower, you can use Koalitsiyas as a hammer while your Specters and Comanches are the daggers. 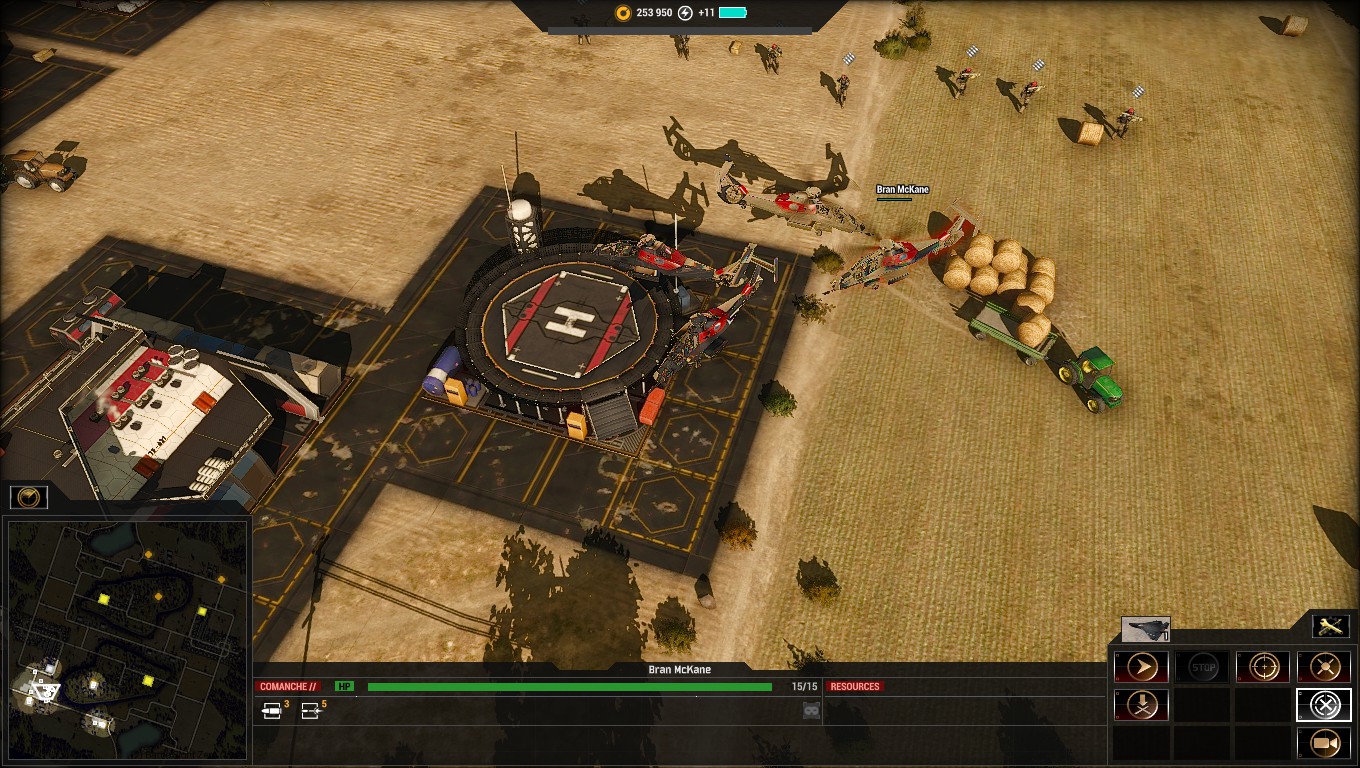 The THOR no longer has a major area of effect for its attack, instead, it can unleash a massive amount of damage in a concentrated area, making it ideal to remove strategic heavily armed building with ease, its platform is also cheaper. 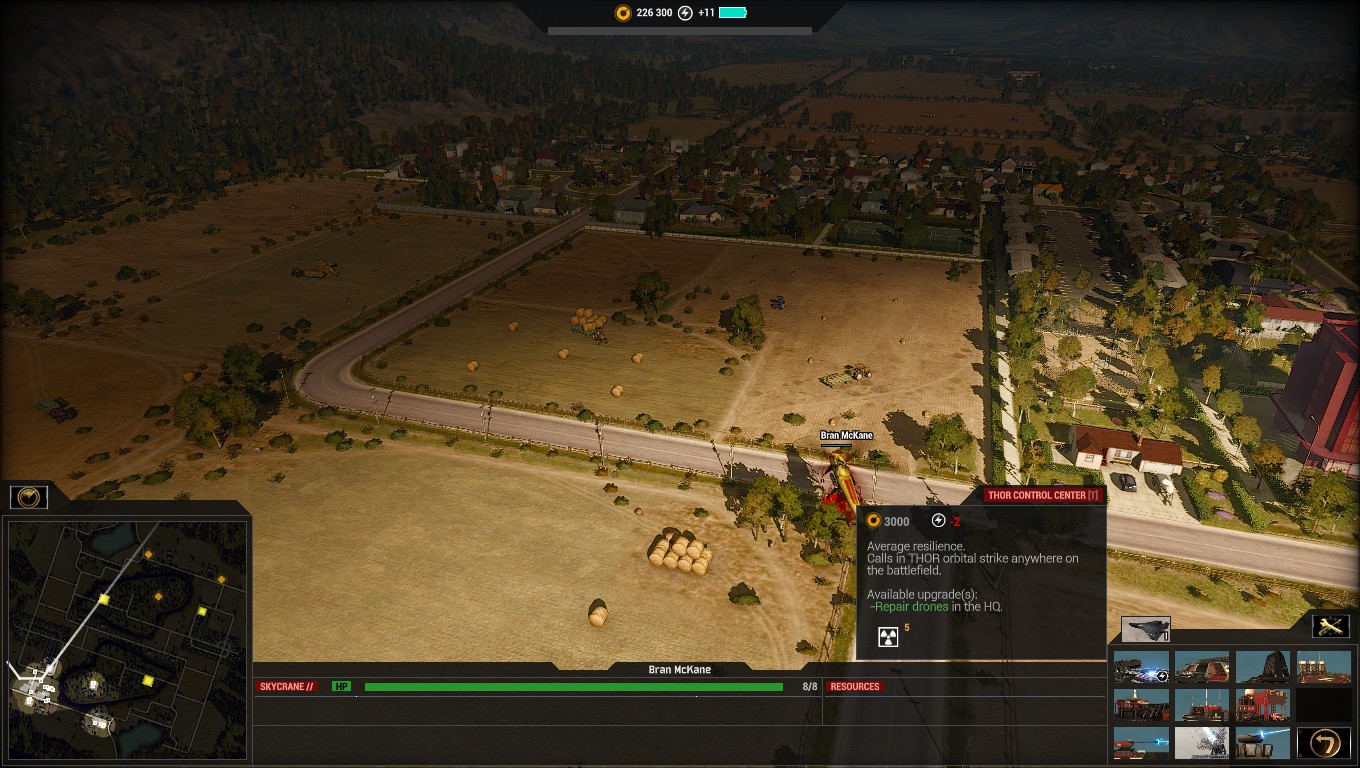 Thanks a bunch for supporting this game.

I really appreciate the mod.

hello, some suggestions for improvement: If you use the left mouse button to move and attack the same in c & c. You can choose any position of the map, there is no way to choose any higher positions, no matter which position you choose, it will always be in the lower ones. maps could be ffa compatible, because only in ffa I can choose colors, in cooperative mode (2vs2) I am forced to play with gray or brown. Best rts game forever.

Could you implement these suggestions to make them in Reboot Edition?

Great news, now finally the game is more balanced, finally A.I. attack more, attack with super weapons anywhere on the map, congratulations and thanks for this great update, tested and working on version 780061183.

I would like to be able to follow the super weapons, as I follow the planes, clicking on the camera button, it is possible to do?

Is there a patch for this version of the game to download? I did not find it.