The wait is nearly over, so before Tidal Fall is released I thought I'd share some of the concept renders I made during development. 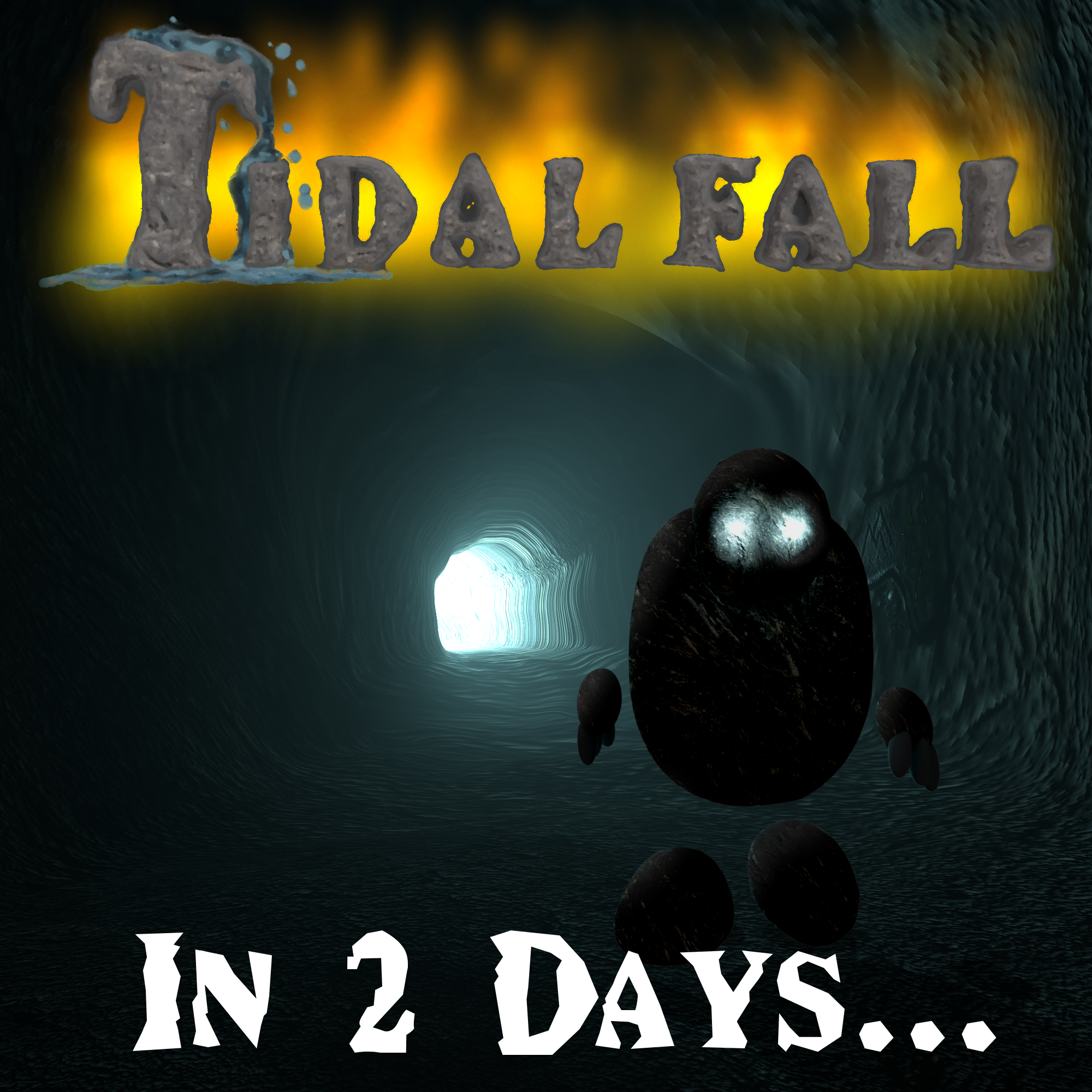 So there's two days to go before Tidal Fall hits the shelves! Virtual shelves, but shelves nonetheless. And while we all wait impatiently for December 1st, I decided to clean out all the concept art I have lying around my desktop and pop them on here for you all to see.

Most of the best stuff has already been posted, including the original sketches for the characters, but these renders at least give a little insight into what went in to designing the game.

First off is the rather rubbishy model of Tengy that I threw together to get a sense of what the island would look like. Note the poorly done vertex painting and complete lack of proper lighting. 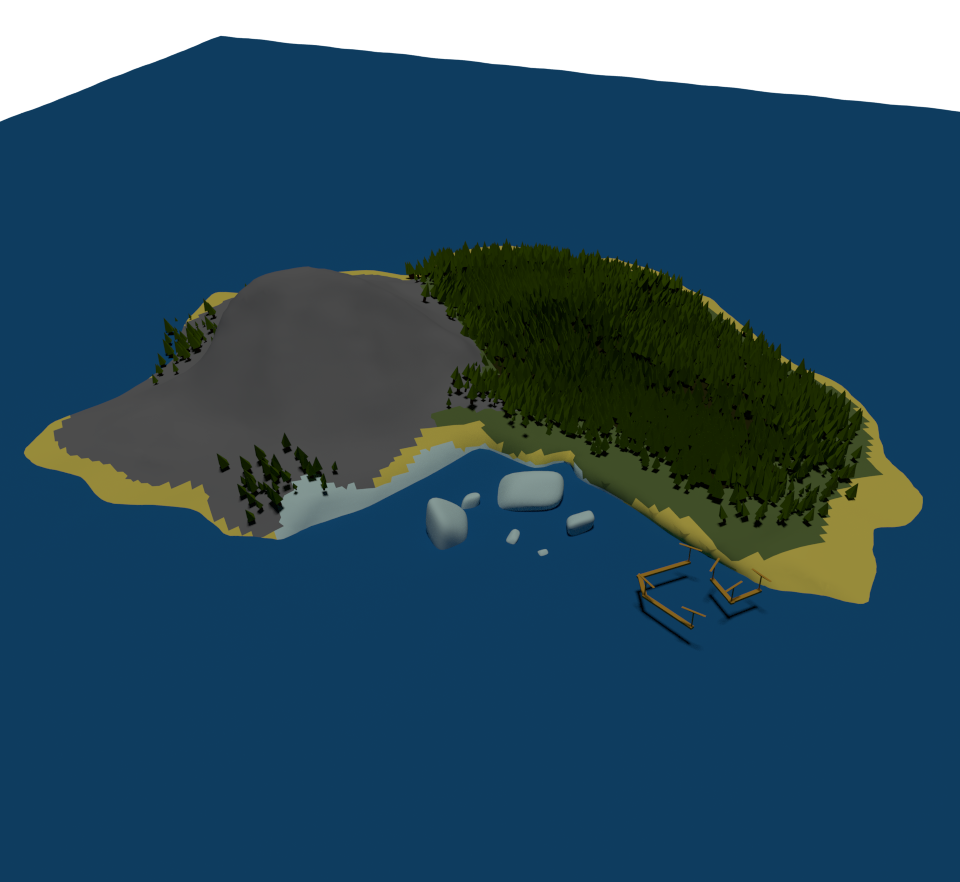 Next up is a much more aesthetically pleasing render of Kole. He was originally supposed to look much more muscular and intimidating, but that didn't fit with his personality, so I discarded it in favor of the boulder-like form he has in-game. 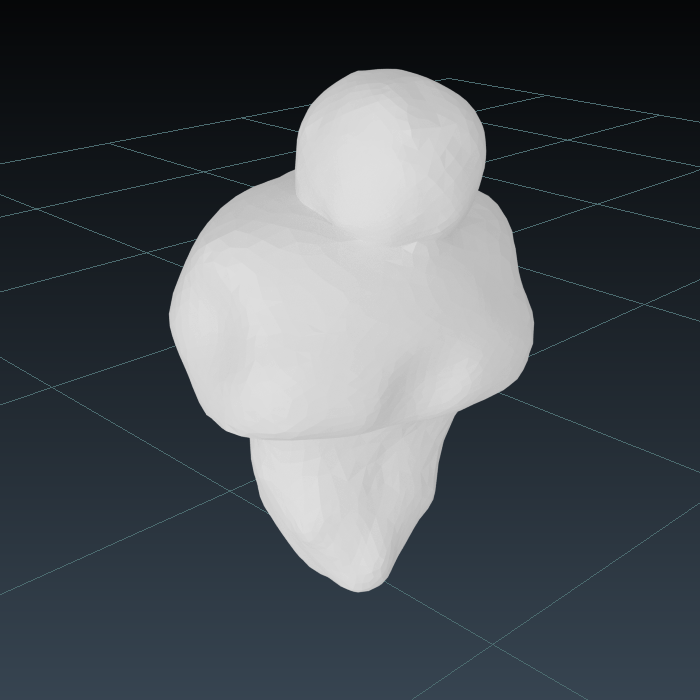 I went through several iterations of Kole's head. At one point I had a kind of motorcycle helmet look going (right), which was interesting but again was too intimidating. 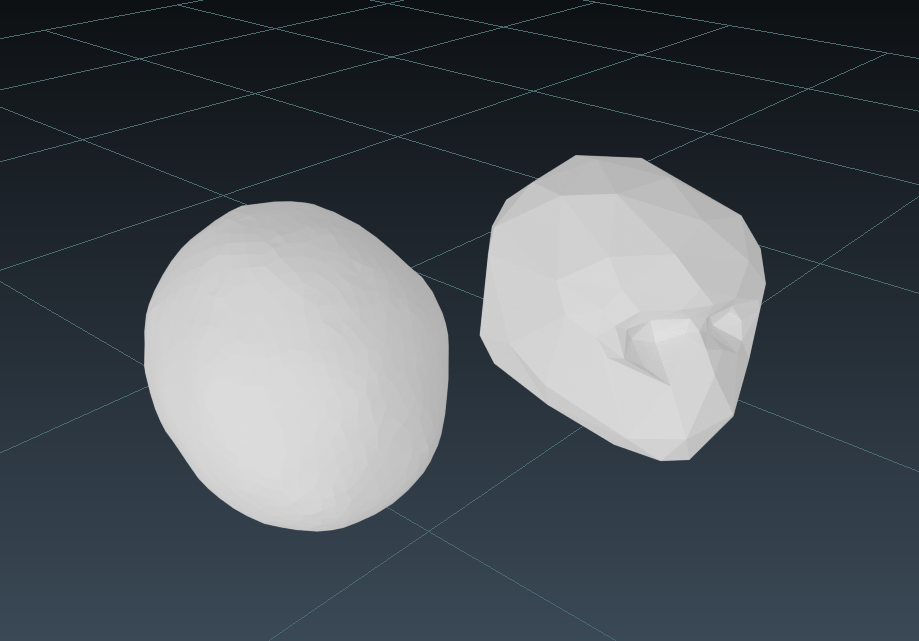 The Kataka Scout was an interesting one to make. Its shape from the top looks somewhat like a banal mechanical butterfly with propellers on its wings. The pipes lend themselves to the whole steampunk theme, and the singular, imposing eye gives it a "big brother is watching you" vibe. 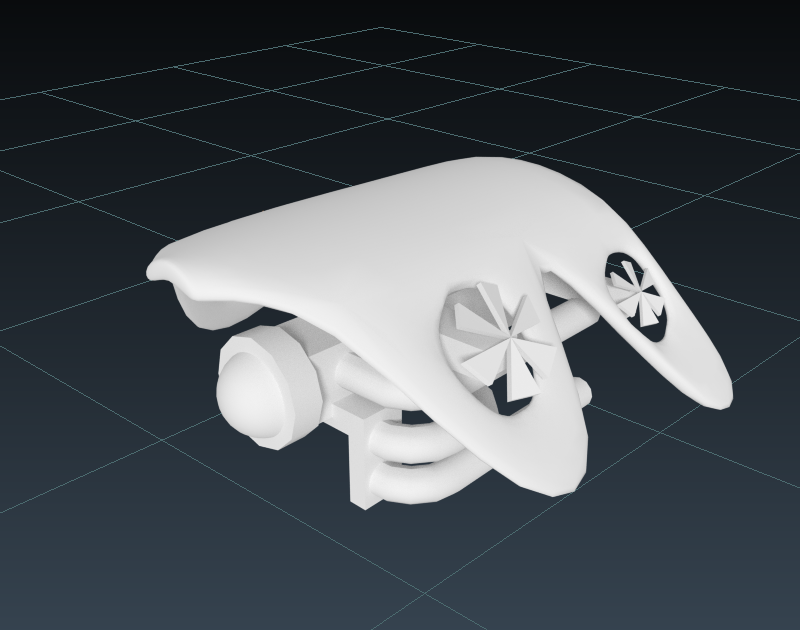 Finally, the Kataka model. When I started out, I really had no idea how the mechanical bird scientists would look; In my mind, they were simply a mess of cogs, hinges, and pistons in a vaguely bird-shaped form. It was only after I sat down and actually sketched them one out that I settled on the sleeker, more streamlined model above. 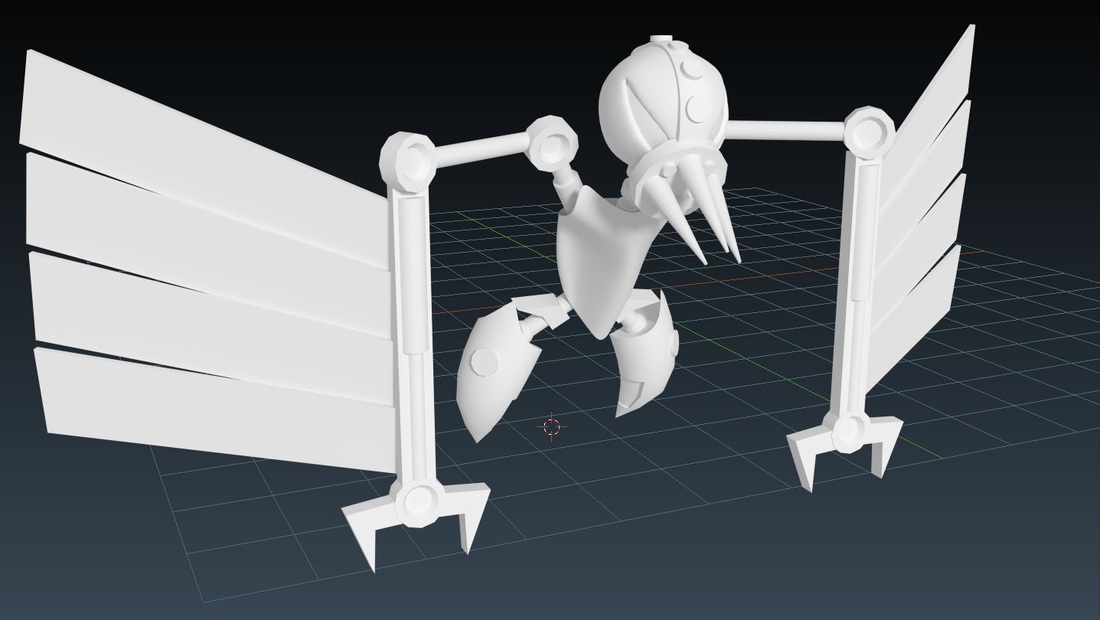 So that was a little peek at how the inhabitants of Tengy looked while in development. In a couple of days, you'll be able to see them for yourself in-game; remember to mark those calendars!

Check out the game's pages on Gamejolt and IndieDB.