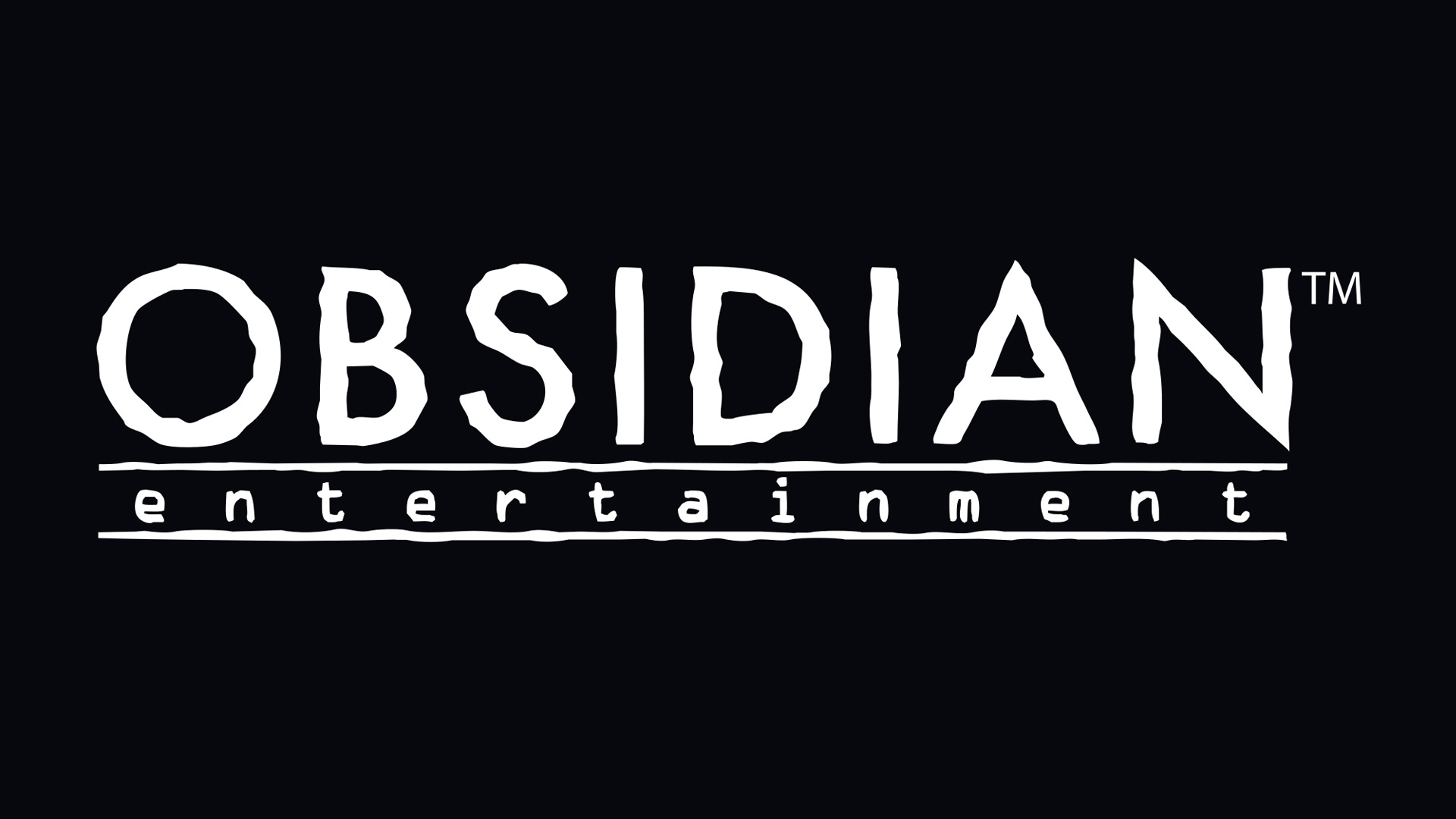 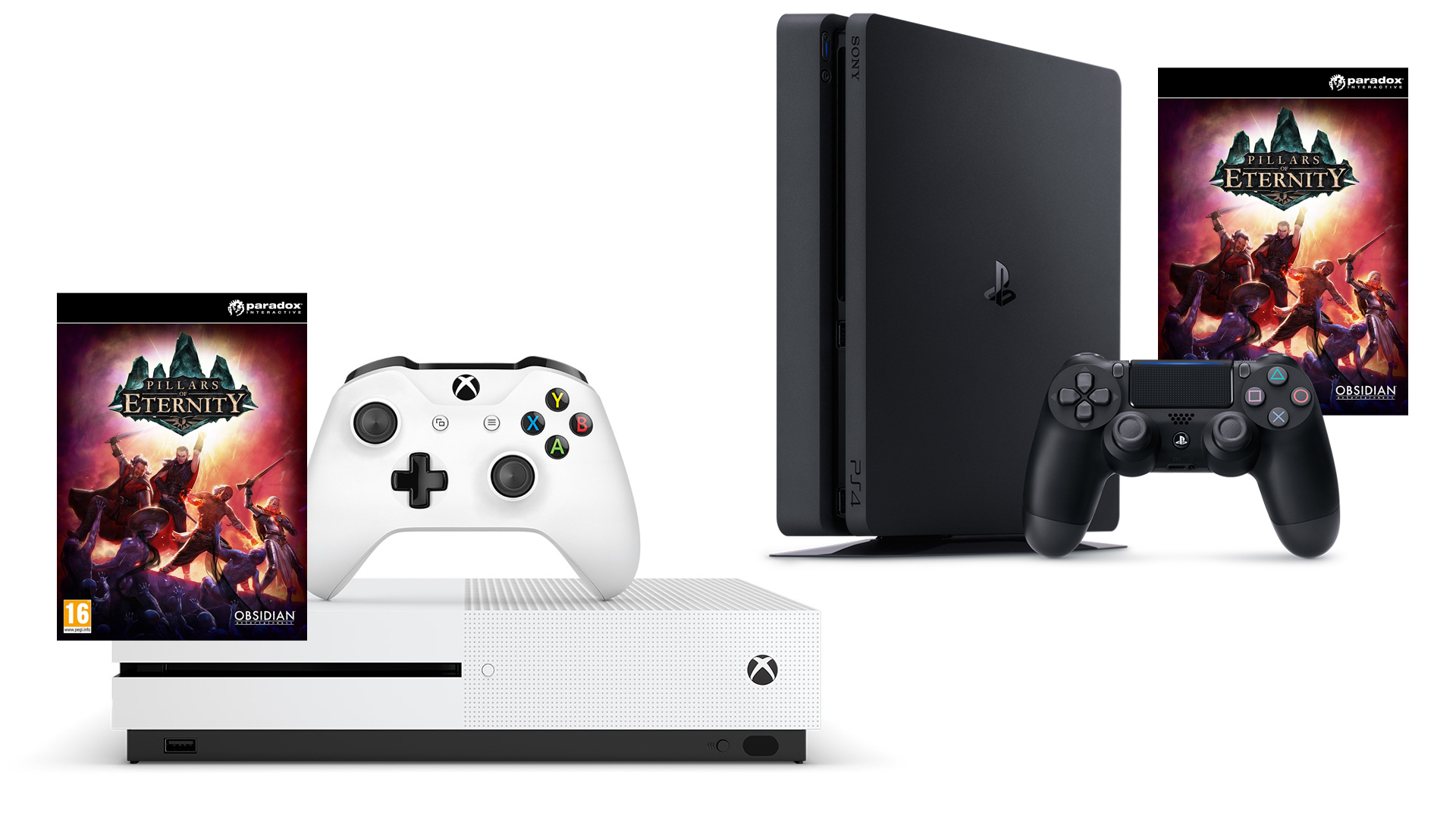 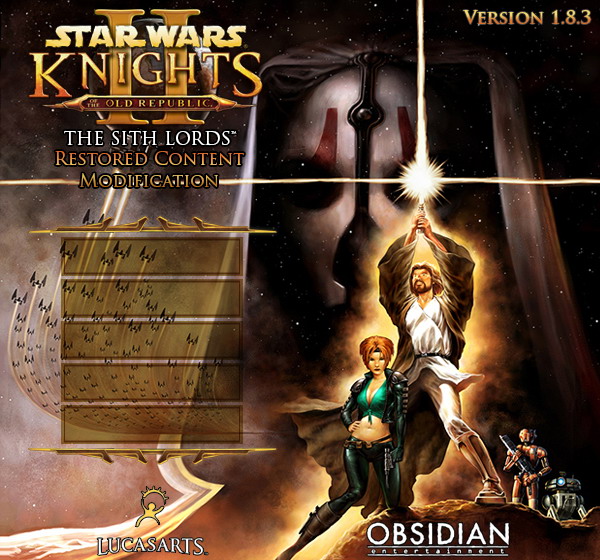 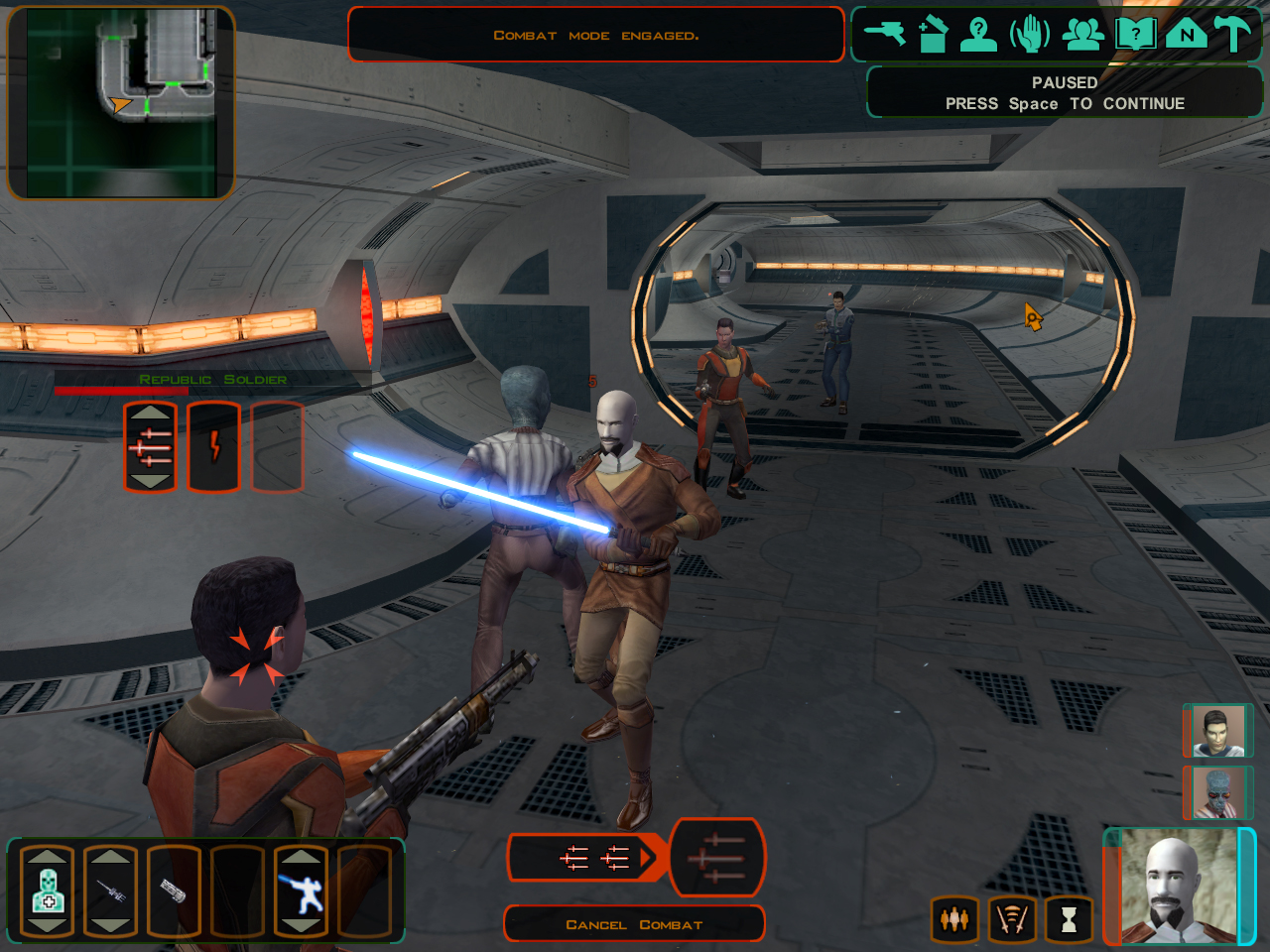 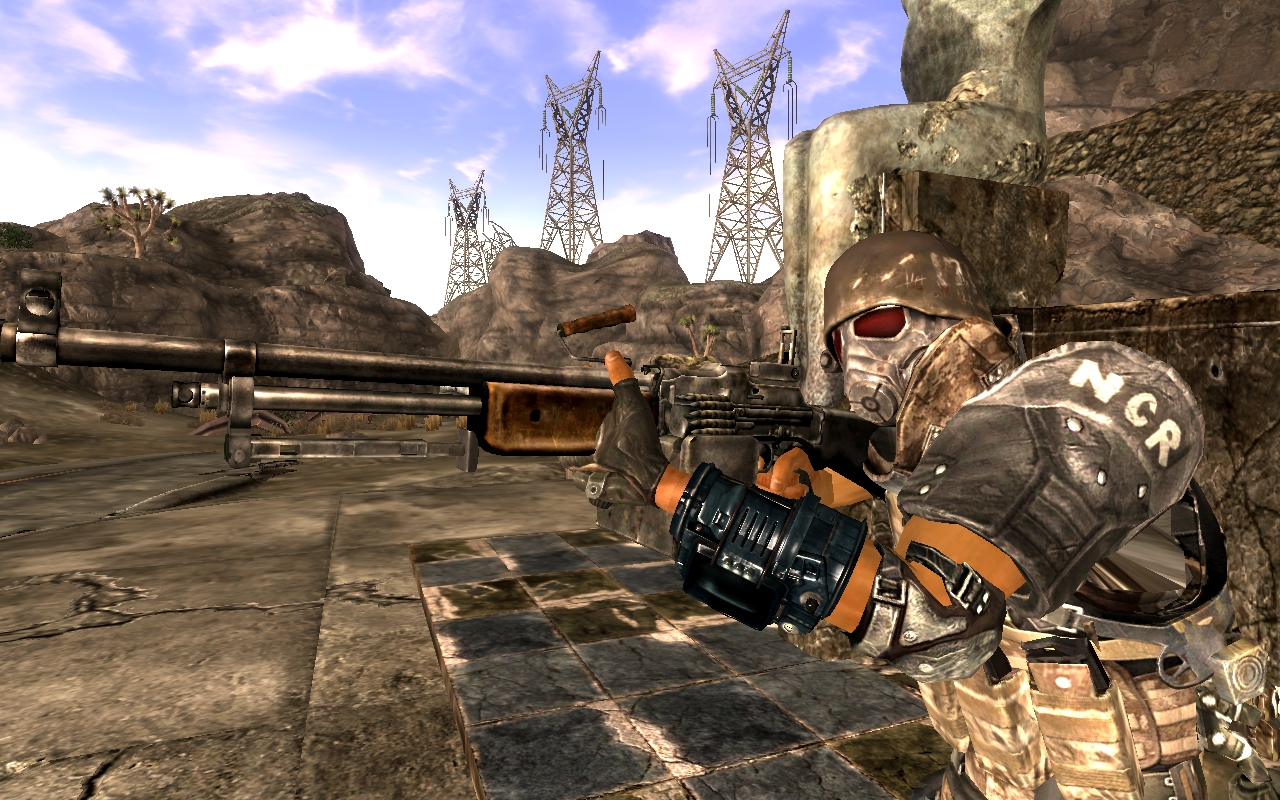 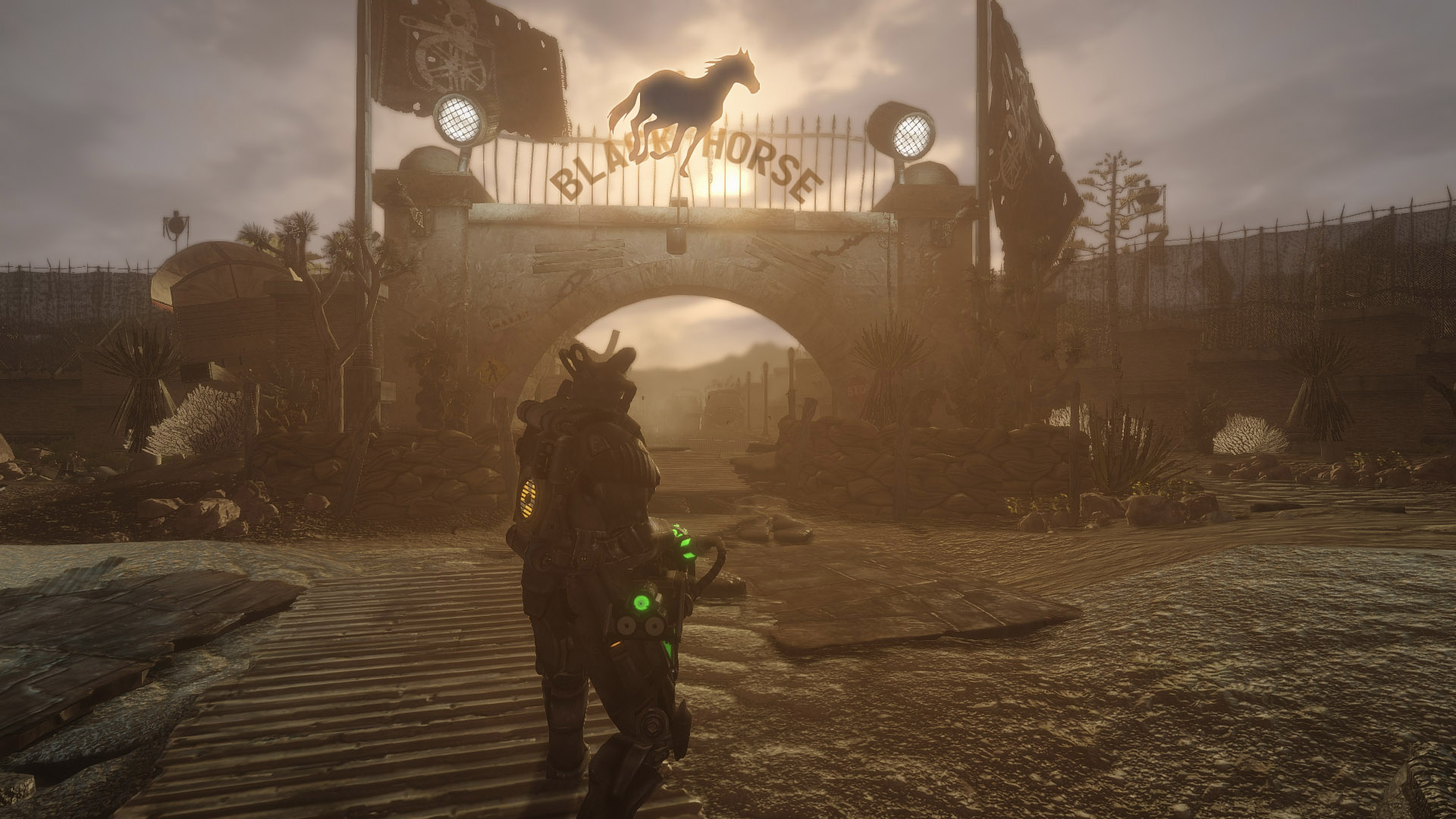 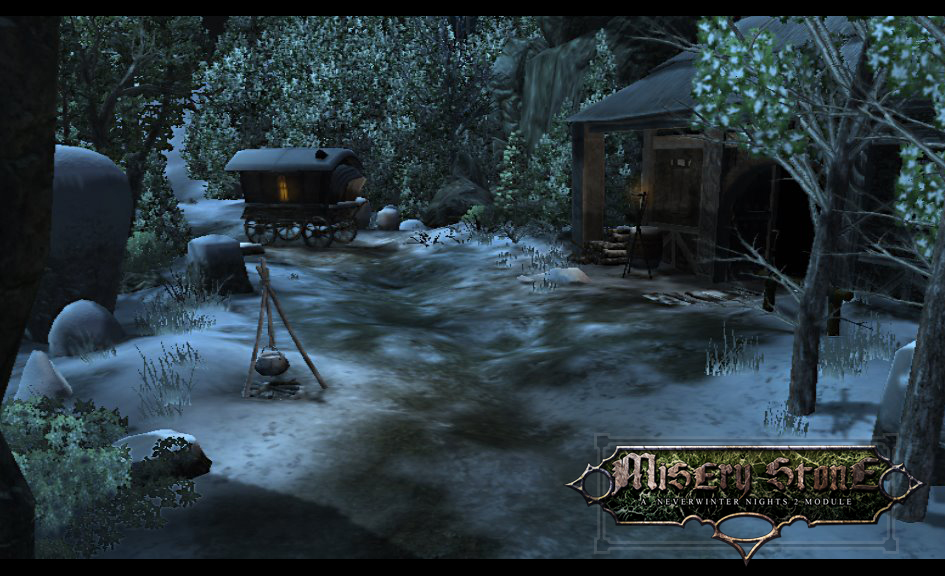 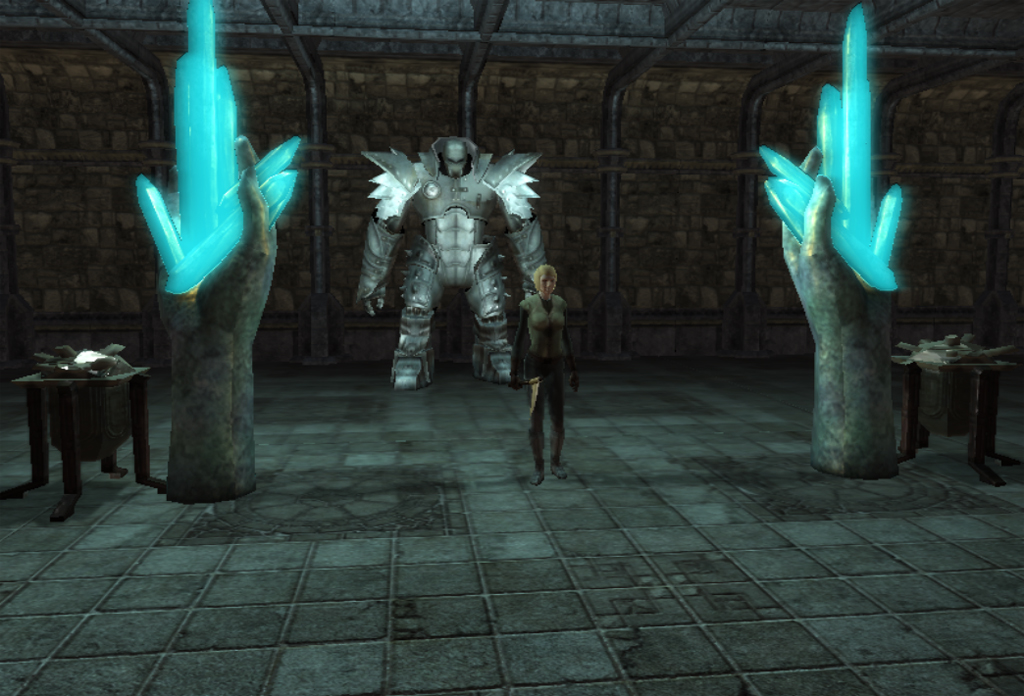 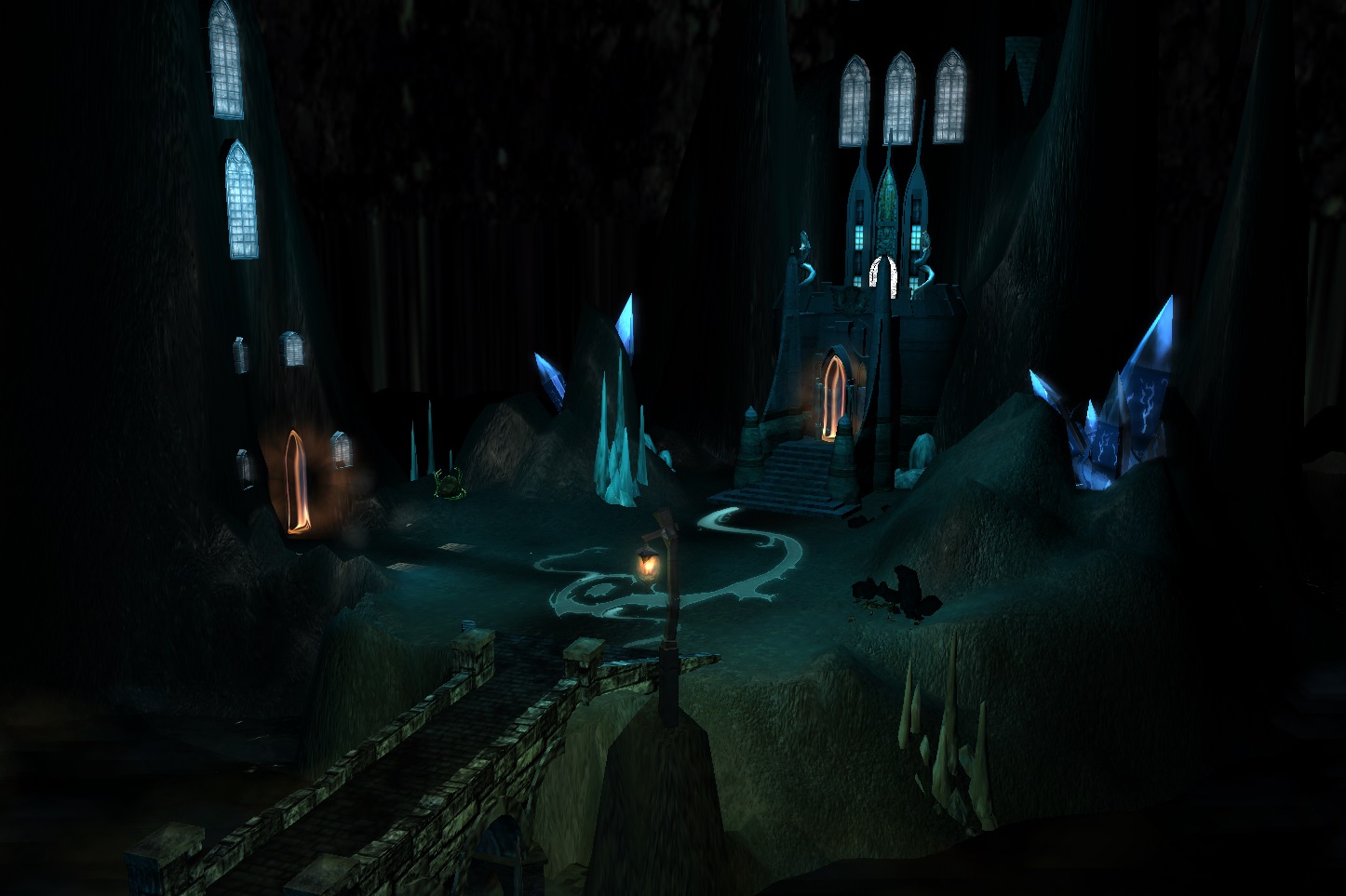 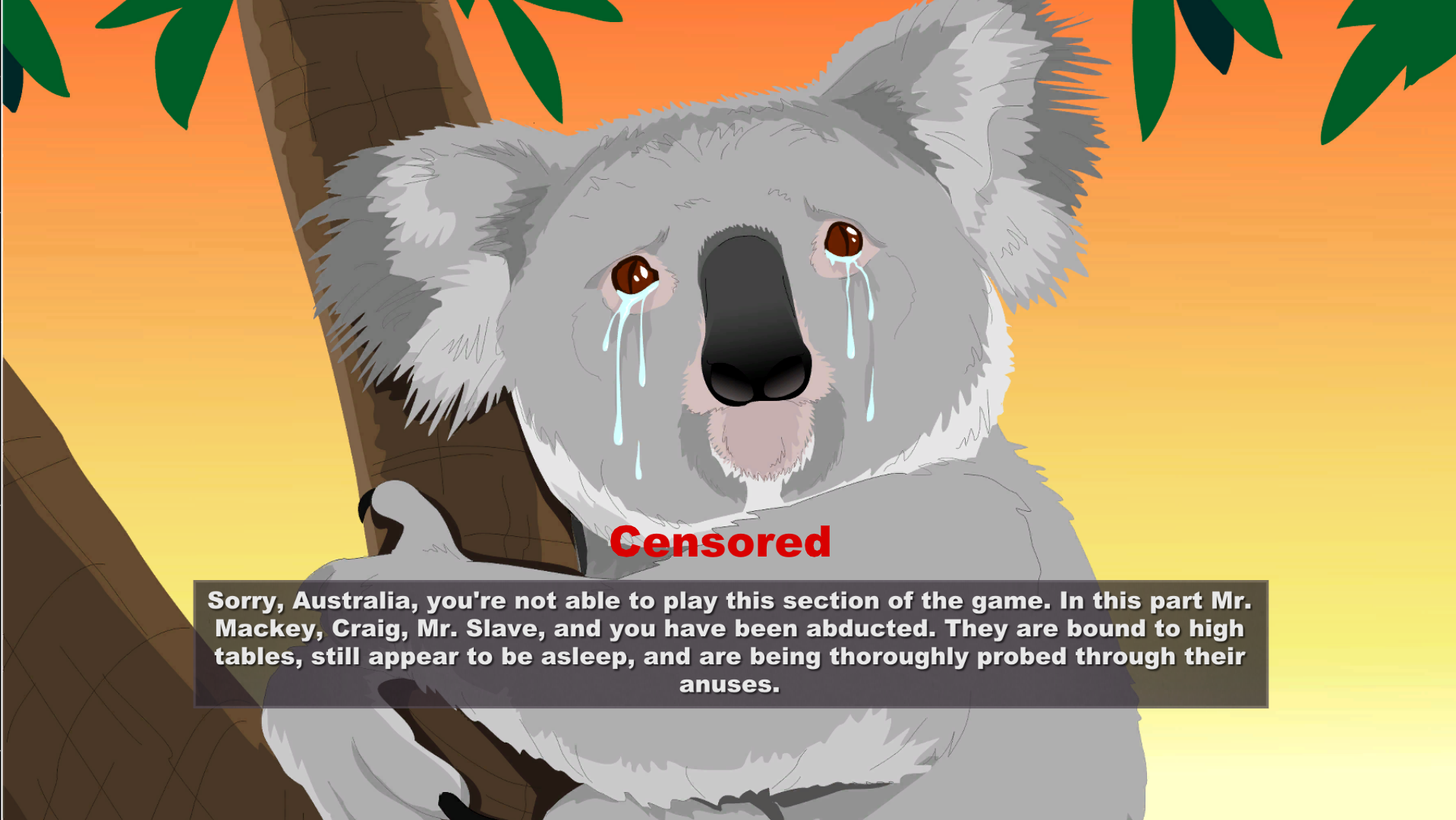 Paradox and Obsidian does what Bethesdon't. :D

black Isles was the best till they fell apart but eh thats life?

Not called Fallout: Project Brazil anymore. :p We just updated to our official release title, which will be Fallout: New California. New logo aand everything.

No mention of Project Nevada for Fallout: New Vegas?

C'mon that is like the most Popular Mod for F:NV, like everyone I know who Plays F:NV has it installed.