This is an article explaining in detail how you can choose from different difficulty start setup files for both major XXL campaign merges. Have fun playing MechCommander, that's an order!

in the past MechCommander Gold became additional *.pkk starting conditions for optional starting conditions of the both major campaigns. However - like 90% of the old MC file content those files are not compatible to the MCGDH standalone version that i have created. The reason is that Darkest Hours has a different tech base used by the MC engine. So the effect is that the old files are not compatible to the new version and vice versa. Therefore i created some optional starting conditions for Darkest Hours players - in order to give players the possibility to customize and personalize their own versions of the game. That way for example you can enjoy playing the campaigns with a Mad Cat at the beginning for example. But there are although other interesting aspects of how players can customize their builts. They have although the choice between different colored battlmech setups for MechWarriors and you have options to make it harder or more ease - making it easy to play - or a real competition - it's your choice! You know what is to command!

In this article i will explain those modified StartX.pkk files for your savegame folders: 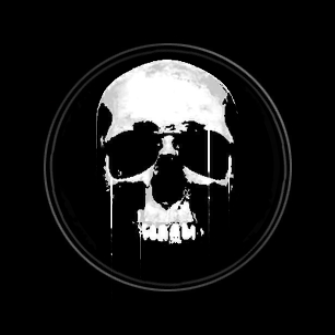 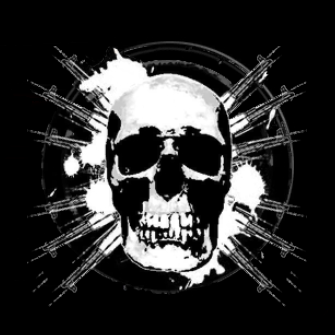 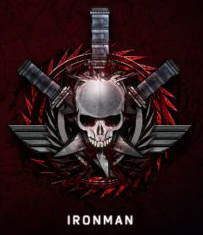 You find installation notes as ReadMe.txt file as part of the download. In general: Just replace the original start files in your game's "DATA\SAVEGAME\...*.pkk" folder with the desired starting condition - who are explained in detail above.