Years ago, the Locust Horde gathered under every major city and launched a surprise attack. Untold numbers died on Emergence Day, and rather than allow the Locust to keep the spoils of their aggression, humans used chemical weapons and orbital particle beams to destroy them - and their own cities. With most urban centers and military installations rubble, survivors gathered on Jacinto Plateau, whose solid granite strata could not be easily penetrated. When the Horde breached the plateau's defenses, Marcus Fenix defied orders to save his father at East Barricade Academy - but he was too late. Charged with dereliction of duty, he has been sentenced to 40 years in Jacinto Maximum Security Penitentiary...

Just wanted to share with you a little single-player map I've been working on for the last two months. I may not upload it this year, but you know, maybe the next one if I continue on it :) I'll let you know in July.

This is just a prototype, so it's possible I'll change the whole story.

Anyways, have a nice day :D

PS: It's supposed to be called City in War, but it may change in the near future 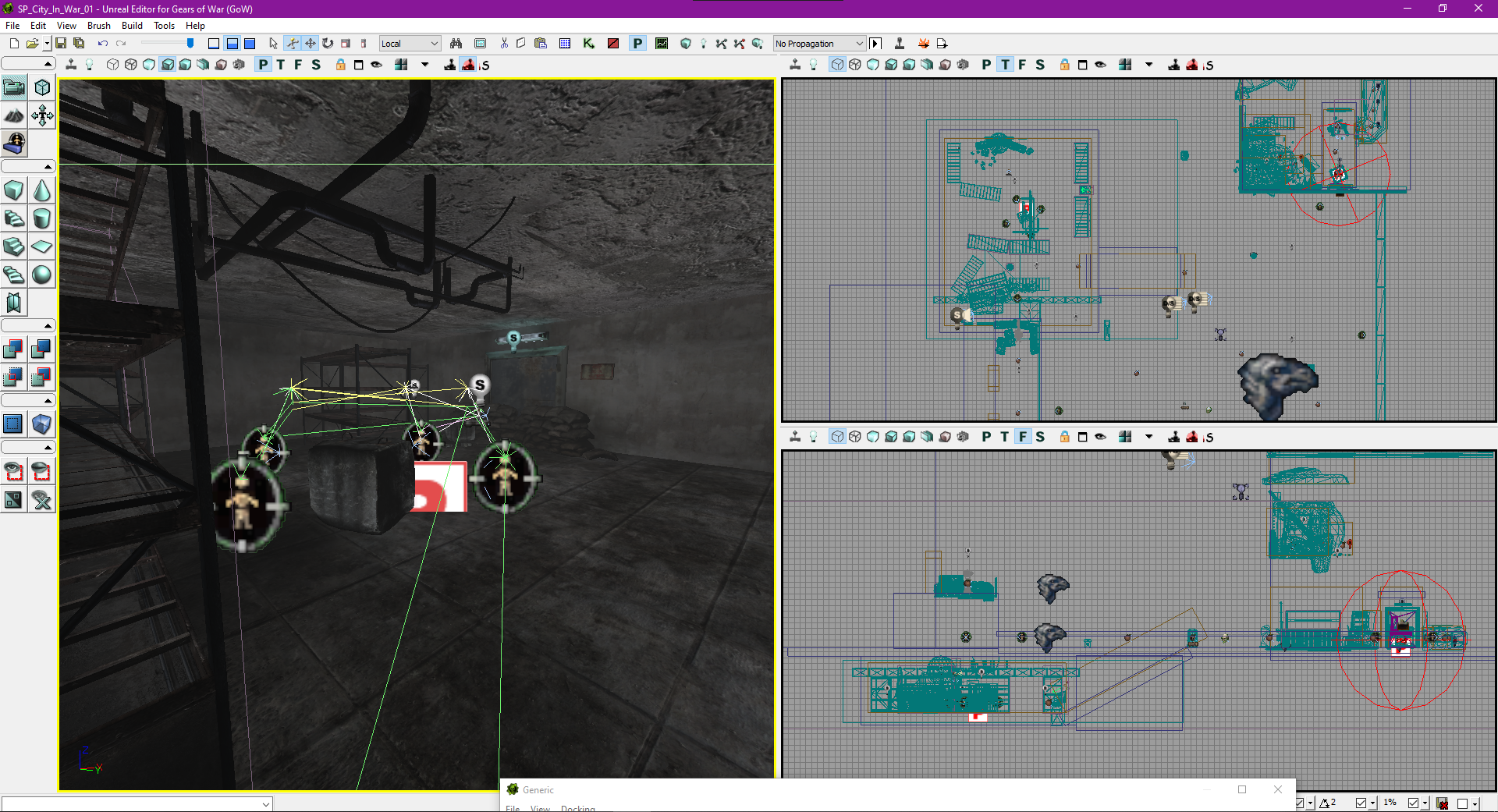 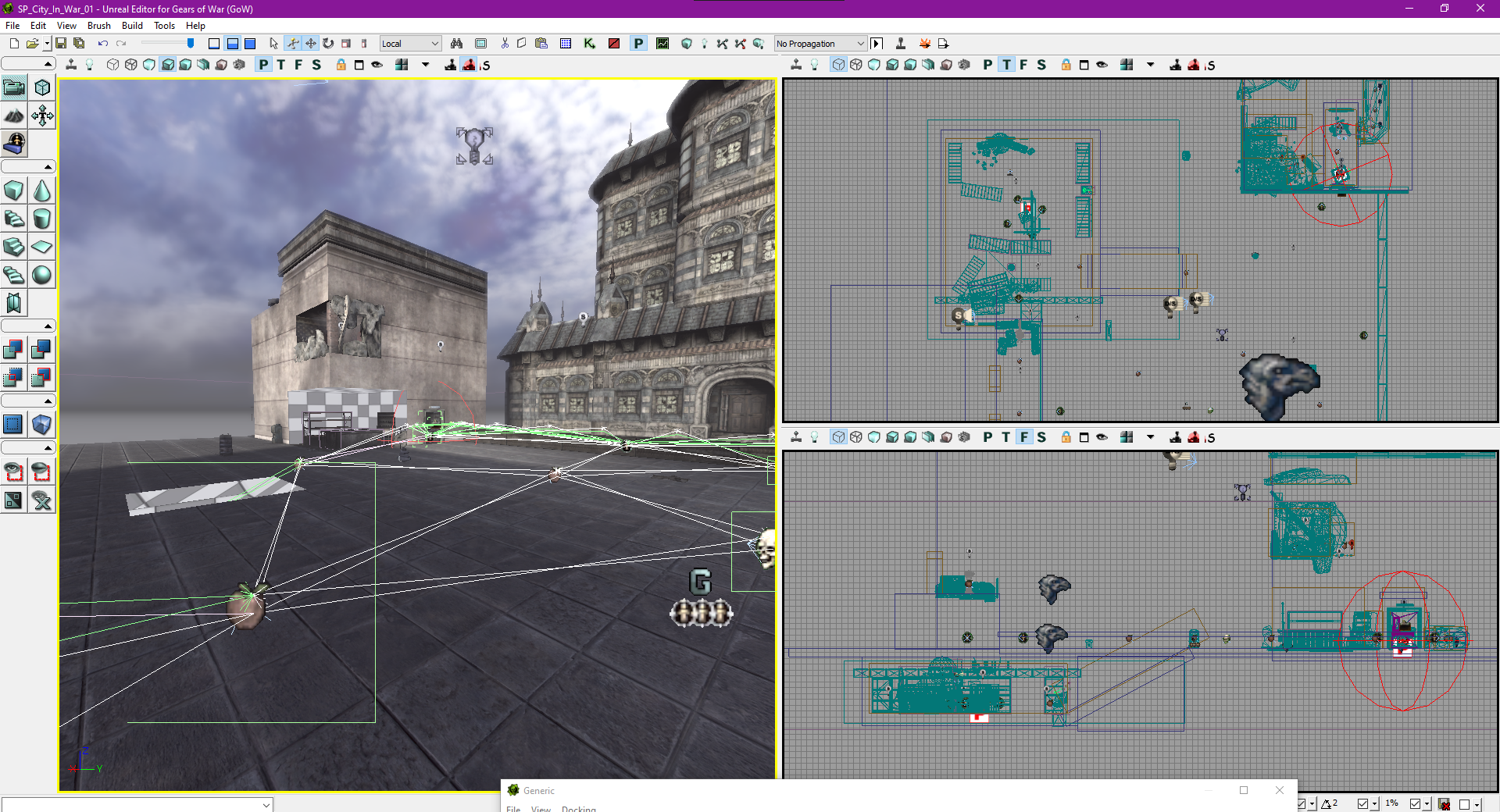 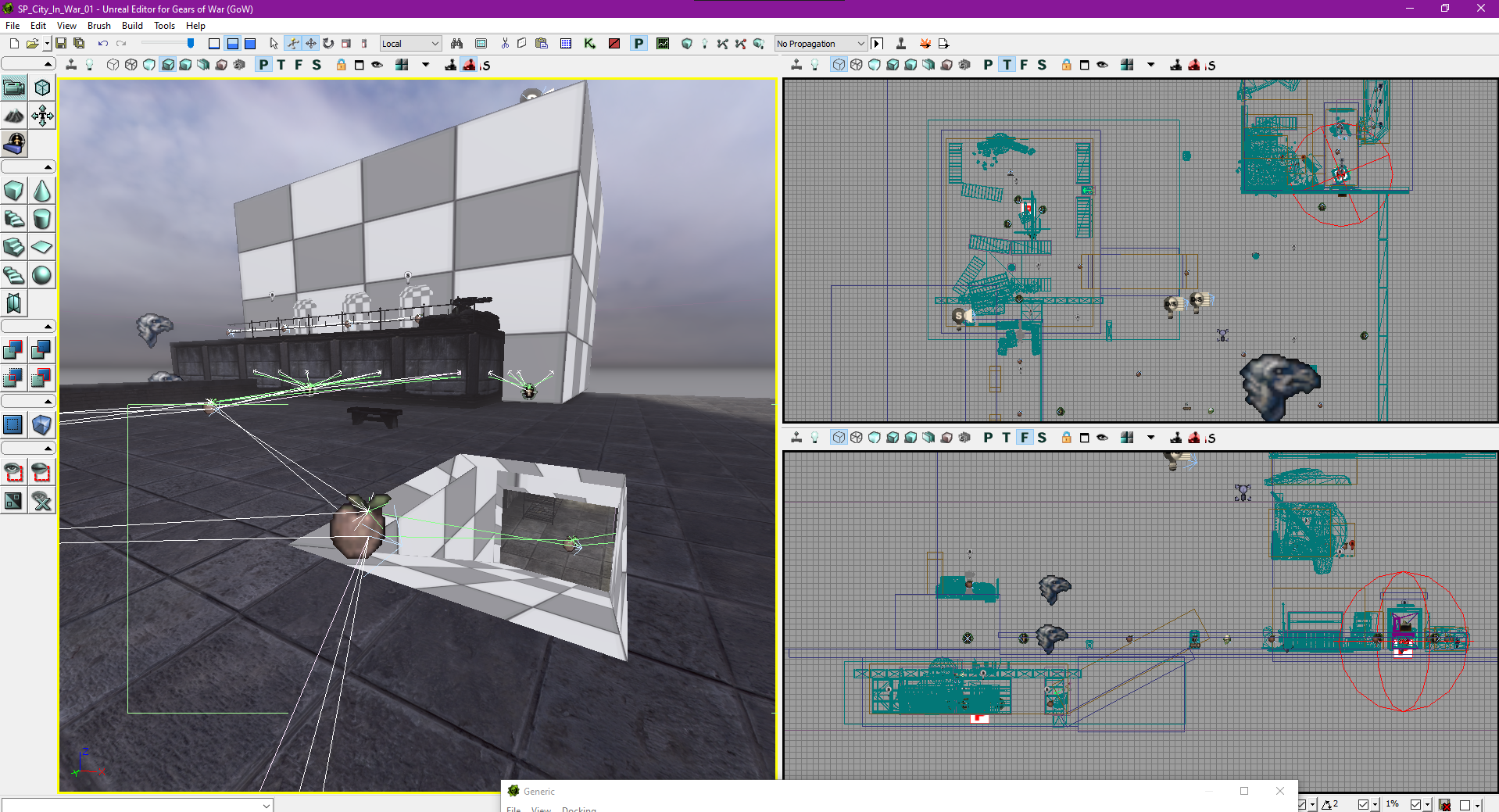 Some time has passed since Reaper Edition publish. So much happened in my personal life, that I've decided to step aside and live my own life. Until this...

Hey, it was a some time since last update for Garreth's Torment. I was little busy and currently facing some problems with development.

This is a part of Intro of Garreth's Torment mod.

Here is latest version of hive mode, with updated code, patches, new content and new bugs. I'm aware that this version can be far from ideal state, but...

Here is seventh map pack for H.I.V.E Mode - its Winter themed maps - so it will be a cold war, hehe you know ;)

Hi all, I see there's still a community kicking about, and I decided to release my source code here for Alliance. Expand Description for instructions.

How to use the gearcooker

Hat's off to you guys.. great work.

Anyone managed to get GOW SplitScreen to work?

So is it possible to play this game coop campaign on PC still?

read! is for gears of war pc!
Forums.epicgames.com

Thanks for all the hard work, really cool mod!! looking forward to see more
By the way I bought a key (just 5€) and had to do a lot of things to make it work but in the end I manage to get it to work
if you need help tell me

It's pretty generic, just like most third person shooters this days. shoot the shit out of lods'a monsters, hear a annoying briefing that won't help you even a bit, use bigass machinegun, face different enemies and all the shit you can imagine(in a action game of course). But, this game, has nothing too inovative, it's just, TAKE COVER, SHOOT, SPRINT TO COVER, SHOOT, KILL AND ENEMIE USING MELEE, ADVANCE IN STAGE, KILL THEM, KILL MOAR LOCUST, ADVANCE IN STAGE, and keep on goin'. i had a bit of fun…