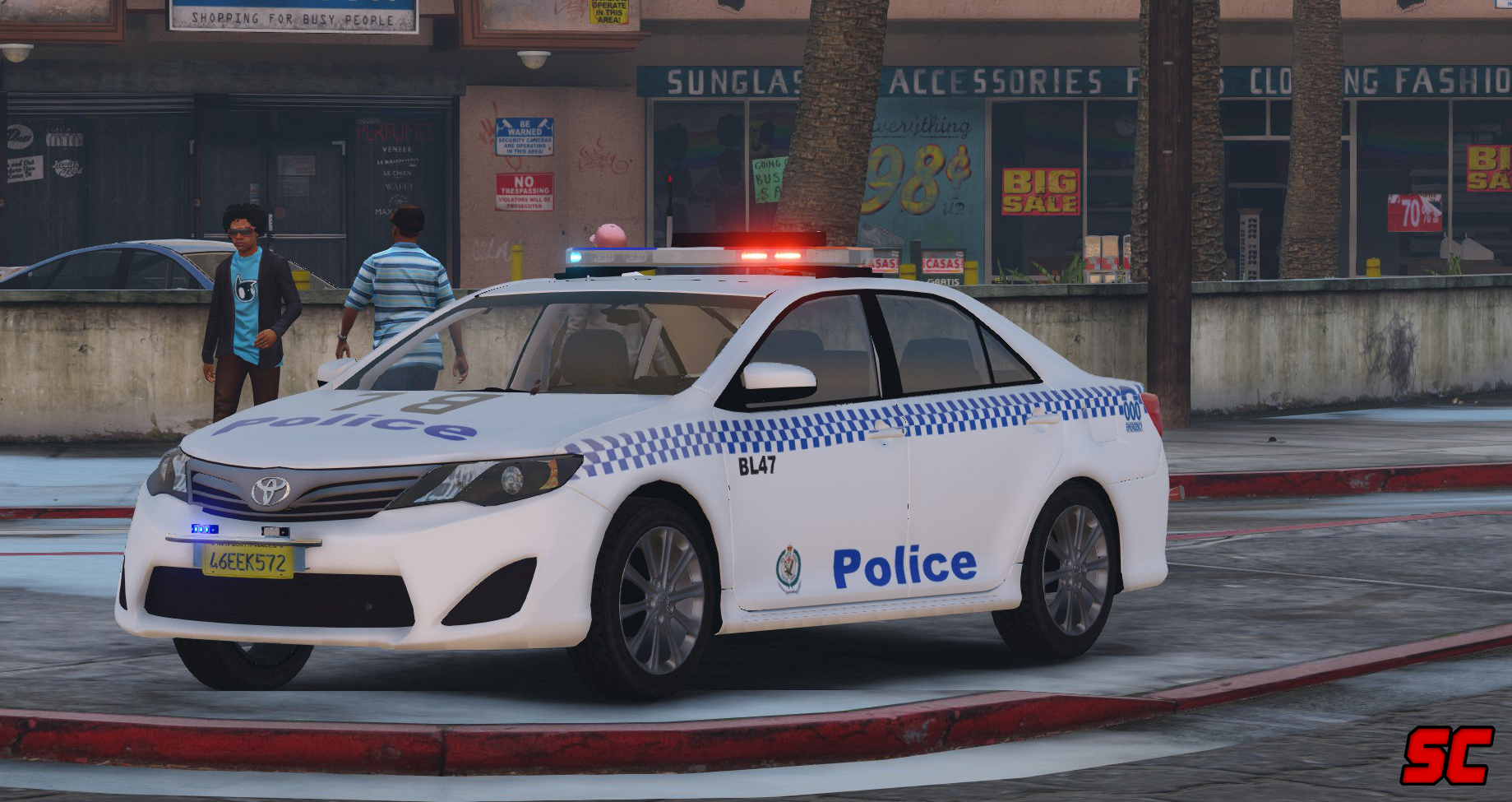 A Grand Theft Auto mod called Los Santos Police Department First Response has been noticed by Australia’s 7 News program for its inclusion of New South Wales police force NPC and vehicle skins. While the Grand Theft Auto series typically encourages chaotic and illegal activity within its open worlds, the LSPDFR mod (which is available for both Grand Theft Auto IV, and Grand Theft Auto V) aims to encourage behaviour more in-line with the law. As the mod’s official site describes:

“The LSPD First Response Modification (LSPDFR) ... transforms the game into a law enforcement simulation, allowing you to conduct traffic stops, engage in high speed pursuits and enforce the law as you see fit.”

The mod itself is also highly moddable, with members of the LSPDFR community creating new skins to recreate local law enforcement uniforms and vehicles. One such mod-within-a-mod is LSPDFR Australia, the primary forum thread for which links to all the Australian-specific vehicles and skins to download.

Though LSPDFR does encourage lawful behaviour, it is still possible to engage in combat and vehicular destruction at will. This attracted the attention of Australia’s 7 News, which ran a segment on the mod featuring the New South Wales state police minister, Tory Grant, who stated:

“There's a fear that this desensitises people to the real risk the police face, and I find it offensive.”

The news story featured footage from the following YouTube playthrough of the GTA IV version of the mod, while a panel discussion was held as a follow-up to the above segment.

Pedestrian.tv has a response from one of the modders who contributed to the Australian LSPDFR content, who says that the mod has been misrepresented by the news network’s coverage:

“The community since I've been a part of it has been around since 2010 at its earliest and was started by like-minded individuals who were enthusiastic towards emergency services. Some of them are actually current serving law enforcement personnel working Australian police services, as well as other career paid and volunteer staff from other emergency service branches as well as just enthusiasts.

7 News didn't even do their own investigative insight into the community and again went out on a limb landing it as something that it's not ... We think it's a huge joke because 7 news twisted it to look bad when in fact it's the exact opposite.” 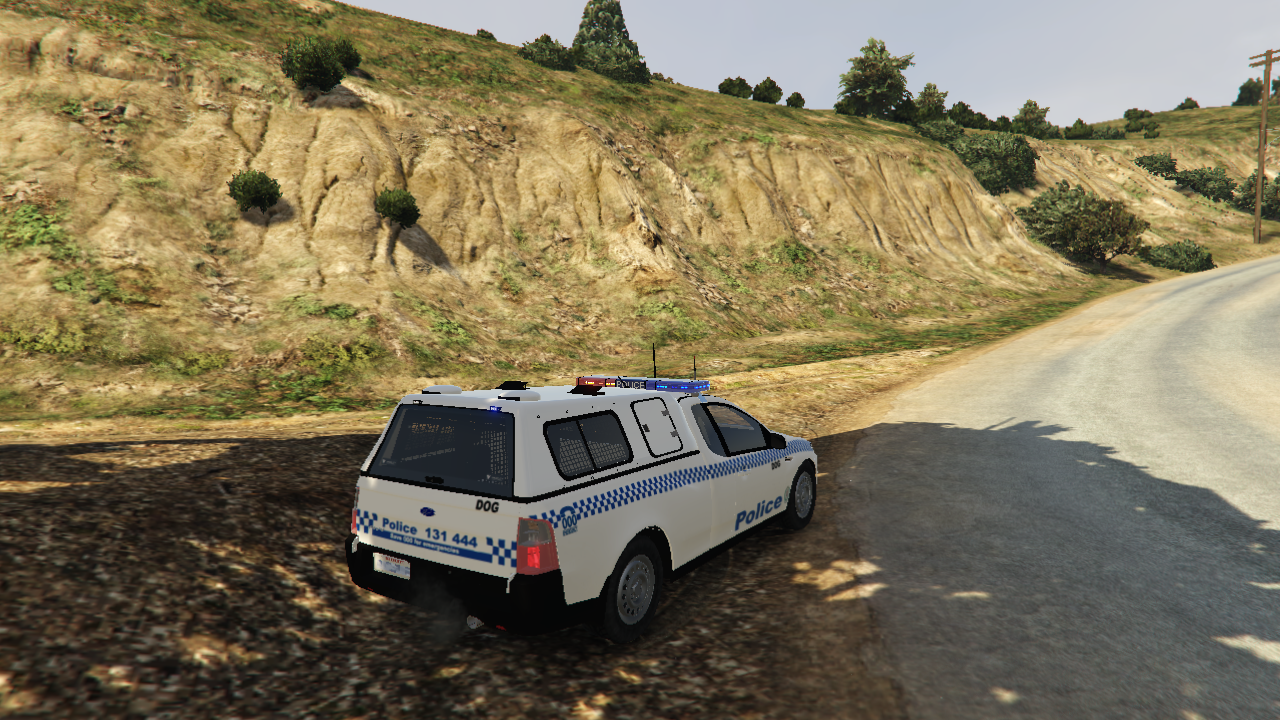 While on the surface this can appear to be the same argument mainstream news media has levelled against not just the Grand Theft Auto series, but violent videogames as a whole, the inclusion of real-world depictions of police forces – mixed with the anarchy that it’s possible to cause in GTA as those forces – means it’s more understandable that law enforcement would be concerned about how they are depicted in popular media.

There is certainly a conversation to be had here, but based on 7 News’ coverage, it’s not one they’re particularly interested in having. 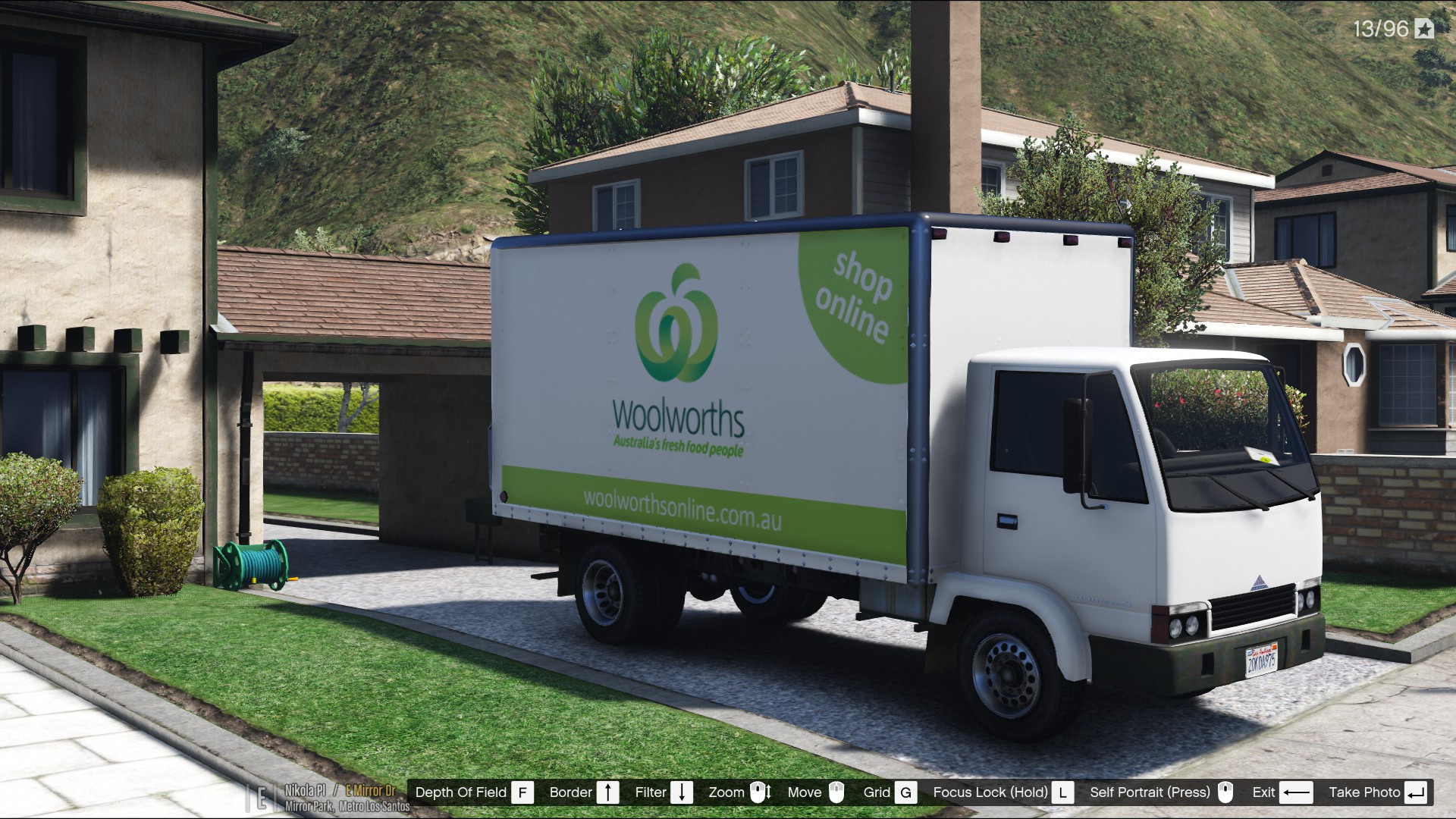 "There is certainly a conversation to be had here, but based on 7 News’ coverage, it’s not one they’re particularly interested in having."

Yeah guess why by tomorrow it will be long forgotten in the void of infotainment.

as a South Australian i find it hilairious that this even got picked up by the news, like HOW did they find out about it in the first place ?? lol

So the same old BS where they say video games do "insert bad thing here" to people even though it is a fking video game void of reality and people are adults can tell the damn differences between a video game and reality(Ignoring children which shouldn't have GTA in the first place or mentally unstable people which again they shouldn't either). Goddamn media dumbasses at it again.
The mainstream media can honestly just be called fake news or just ******** nowadays and the problem is that in a lot of cases it is true and that is just saddening. Not to say that there are still legitimate news outlets or people that do good reporting for all sides but the **** is getting out of hand with how much this is getting to.

People who don't play video games will never understand this stuff. It's pretty easy to forget the witch hunt on video games back in the early 2000's. I **** on the mainstream media.

Also, it's pretty funny seeing the media take the side of police this time.

Seeing this ******** Pop-up makes me wan't to go and kill a Whiny Video Game-Hating Congressman/Politician like Jack Thompson.

My god Australia is a weird country.

“There's a fear that this desensitises people to the real risk the police face, and I find it offensive.” I don't give a **** and neither does the majority of gamers, it's a ******* game, get over it.

Stupid people that don't understand the subject shouldn't be allowed to report on such things.

"Some of them are actually current serving law enforcement personnel working Australian police services, as well as other career paid and volunteer staff from other emergency service branches as well as just enthusiasts."

This just proves that the news media doesn't even try to get the other side of the story. All they want to do is slander other people

...and I find it offensive.

Too bad. Stop being such a pussy.

For some people, the fantasy becomes a bit indistinguible from reality.

Only for 3 kinds of people:

The first 2 shouldn't play these games. The last one should be educated into not being stupid anymore.

7 News didn't even do their own investigative insight...

The times in which journalism did investigative work are long gone. Now it's all about sensationalism.

As an Australian, I'm cringing that Channel 7 can think this is news.

They have a point do,look at all the dragons that were slaughtered after that skyrim game hit the blackmarket.

And the wave of kids running around shouting fus ro duh! in peoples letter boxes.

So 7news is like the Comedy News Network in the U.S?

As an Australian, I just want to say that these three poorly informed, sensationalist seeking retards do not reflect the point of view of the majority of the country. Channel 7 is such a joke, glad I don't have a TV.

Underground computer geeks.. (that what I heard) really?! Theyre gonna blame us modders who only wants to share our works on people. Shame on them.

But beating protestors is not a issue in real life ?

We are lawless because we modd games ? LOL Black market version is as selling drugs ? LOL

And here I thought the world moved past this childish mindset since the First War on Gaming. Remember Jack Thompson folks?

Then again, this is Australia we're talking about here... There's many worse problems there as is (*cough* radical feminism *cough*).

Remember that GTA5 sexual assault controversy and how Target Australia banned the game? It's only gonna get worse from here. Hell, it already is.

Its simple.
The New South Wales police force should just make their own mod then.

I self identify as an underground computer geek; it makes me feel like a tech literate morlock.

Bunch of ******* "professionals" out there blaming games again