Hey everyone!
I would like to give you another insight into the development of Tactics of World War I. This time I want to show you some recent changes to the UI of my strategy game and present to you the latest and last unit type added to the game.

As you probably are aware, most strategy games are rather UI-heavy, with lots of icons and menus covering the screen. However, most players prefer to use keyboard shortcuts rather than click buttons. Therefore I wanted to break this stale pattern by taking inspiration not only from strategy games, but also from other genres like RPGs such as The Witcher 3. The result is (hopefully) a more streamlined while still very functional UI. 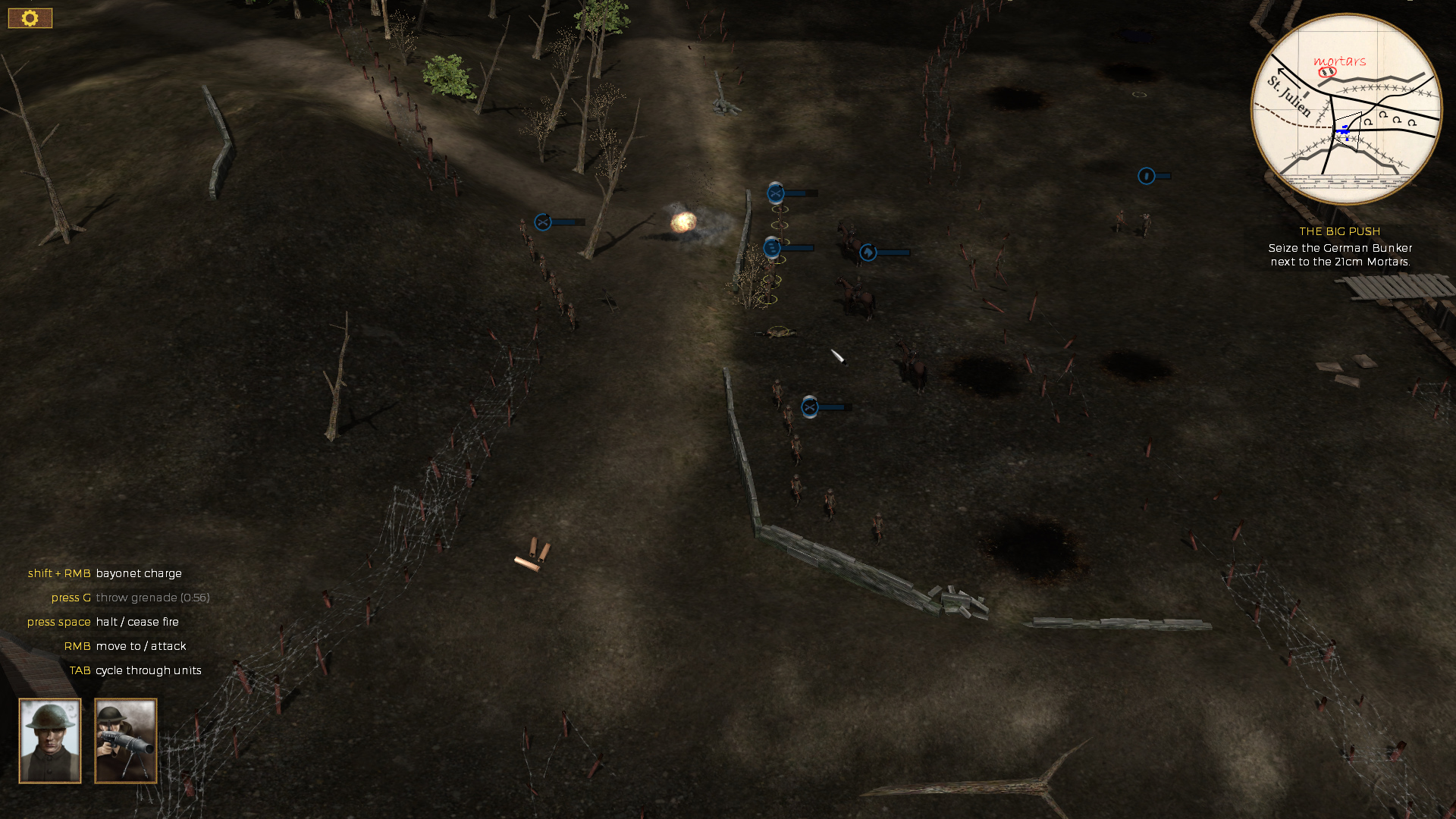 As the game became more and more complex and deeper, this needed to be reflected in the information displayed to the player. That's why I reworked the unit icons. Now you can see at a glance the remaining health of a unit, whether a unit is behind cover or flanked, and the suppression value. 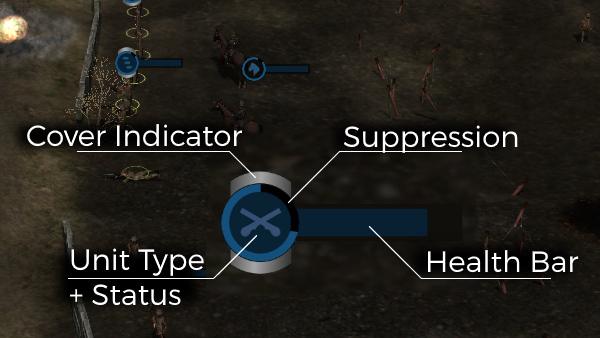 Unlike tooltips, which reveal the appropriate keyboard shortcut for a particular ability after hovering over an icon for a few seconds, in Tactics of World War I a context-sensitive menu displays all executable actions and their corresponding shortcuts at all times. It also removes unnecessary and bulky menus from the UI. 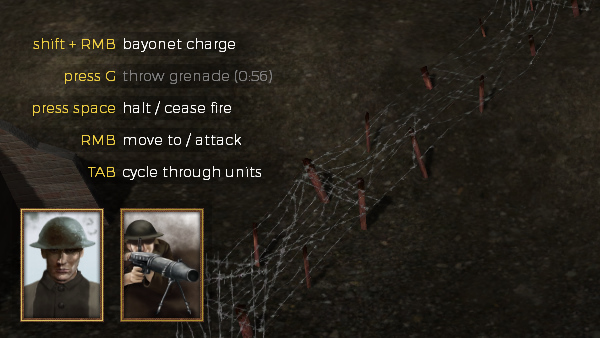 This said, there will be nonetheless the accessibility option to play the game solely via mouse. So players who find it more convenient to play the game without a keyboard will be able to do so.

What are your thoughts on this new take for a strategy game UI? Do you like it or do you prefer a classis RTS-interface?

And finally, I would like to introduce you to the medic. Medics can - needless to say - heal wounded units, which adds a lot more depth to the micromanagement of the game.

So far only the German medic model is finished, but the British faction will also get a medic added later in development. Fortunately, the code for the medic is the same for both factions. 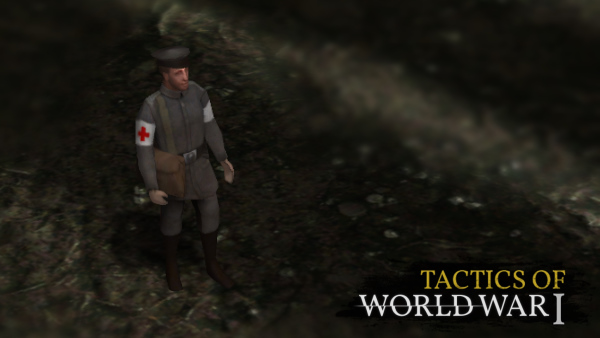 As always: Feedback is greatly appreciated. And if you like what you've seen, you can wishlist Tactics of World War I on Steam.

Islands of the Caliph

Islands of the Caliph is a new game that is inspired by old RPGs from the 1980s, which draws from Middle Eastern folklore and religion.

The end of the old and the birth of a new one. The development of the next-gen YRPG Game-Core has begun.

A short insight into the development of Tactics of World War I, a real-time tactics game. The last two weeks I've been working on tank battles and another...

Announcement Trailer for Tactics of World War I. A real-time tactics game set in the First World War.

Tactics of World War One

Tactics of World War One is a real-time tactics game that puts you in the role of a military leader in World War One, requiring you to make smart tactical...

Islands of the Caliph

Islands of the Caliph is an old-school RPG with grid based movement set in a fictional island civilization. Thematically it draws on Middle Eastern folklore...

Scheherazade's Journey is a 3D-Puzzle-Platformer. You are Scheherazade, the legendary heroine from One Thousand and One Nights, who tries to return to...

Explore a series of impossible, cyclopean mazes and fight ancient alien beings in this retro first-person shooter. Paradox Vector is inspired by the old-school...

Return Of The Gecko

I think many fans of Gex game series waiting for fourth part of the game. Return Of The Gecko- based on Gex game series, all rights reserved Crystal Dynamics...

Lotter vs The World

Millions of cycles ago, the subroutines of Acknex lived together in harmony. Working to create games and aid new developers on their path... But then...the...

Jump into the pilot’s seat of the Rigid Force Alpha fighter and blast off to take down hordes of infected aliens and dreadful machines programmed on...

Lotter vs The World Vol.2

Mod SDK & Community
Built a game for GameStudio A8 and want to support mods? Try mod.io, a cross-platform mod SDK created by Mod DB which makes it easy to get a mod community up and running in-game. Currently seeking games to integrate and promote

Tags
Embed Buttons
Link to GameStudio A8 by selecting a button and using the embed code provided more...