2Moons, a PHP/MySQL engine, a heavily modified engine based on XNova with a design & game mechanics inspired by OGame. The current engine version is 1.3.5, released June 2011 on Google Code base: Code.google.com

An indie space browser-based MMO strategy game, Magnetar3, is released to the public for the first time. It's a web game, completely free and open-source.

One can understand player's frustration with other players being able to buy various bonuses with real money. Therefore, Magnetar3 has no such thing as premium accounts and will avoid to have anything similar in the future.

The game itself is inspired by OGame, so there are many similarities between the two. The dark matter resource, which in Magnetar3 is called Dark Energy, is kept ingame, however, it isn't buyable anymore (through real money). :-)

There are also some minor differences, and as the 2Moons engine is fan-made and fan-supported one, it may lack some of current OGame features. Hopefully, the development of Magnetar3 will fill the gap by introducing new features that are different from what you are used to see in OGame. 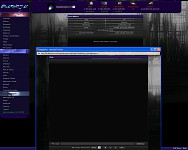 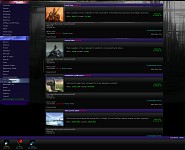 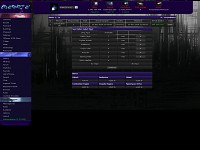 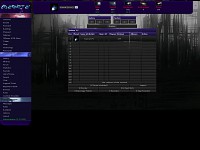 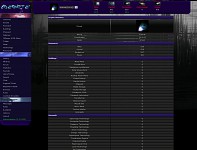 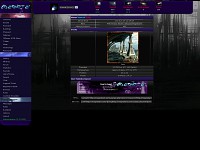 Concluding, the game should be improved in coming days, and the initial artwork of 2Moons engine replaced by iQew's awesome concept art (i.e. buildings, ASO). So hopefully, this release is just a beginning and something to base upon upcoming updates.

Best luck to all players!

PS And you know, inviting your friends without pushing/bothering them can be a nice idea - there's no fun if servers are totally empty. So anyone interested in premium-account-free browser-based sci-fi MMO RTS should be invited!

Mod SDK & Community
Built a game for 2Moons and want to support mods? Try mod.io, a cross-platform mod SDK created by Mod DB which makes it easy to get a mod community up and running in-game. Currently seeking games to integrate and promote