Post news RSS Will Parallel have a large area to explore?

This is a great question, after playing some games that were very immersive, I realized that the question of the size of the map is valid...

Will Parallel have a large area to explore?

This is a great question, after playing some games that were very immersive, I realized that the question of the size of the map is valid for you to explore and discover new places, but it is useless to have a large map with little content.

I believe the size of a game map is irrelevant when it comes to immersion. You can spend hours and hours inside a home, as long as you always have a good challenge or motivation. We then ask this question, what is the player’s motivation? What does he want? Where is he going? If his motivation is to explore a large map, let it be done intelligently, and not to make the player silly, just to gain a few more hours of gameplay.

And the scenario alone, must be “realistic” to the point that the player does not find an invisible wall, saying that he cannot pass through there. Well, invisible walls as far as I know so far do not exist (lol). In other words, the scenario must be done in a very creative way to the point of letting the player go where he wants, without having that feeling that he is walking through a tunnel where all the other players are going to do the same thing. Completely linear games give me the impression that they are films of clicking, walking and attacking, nothing more. 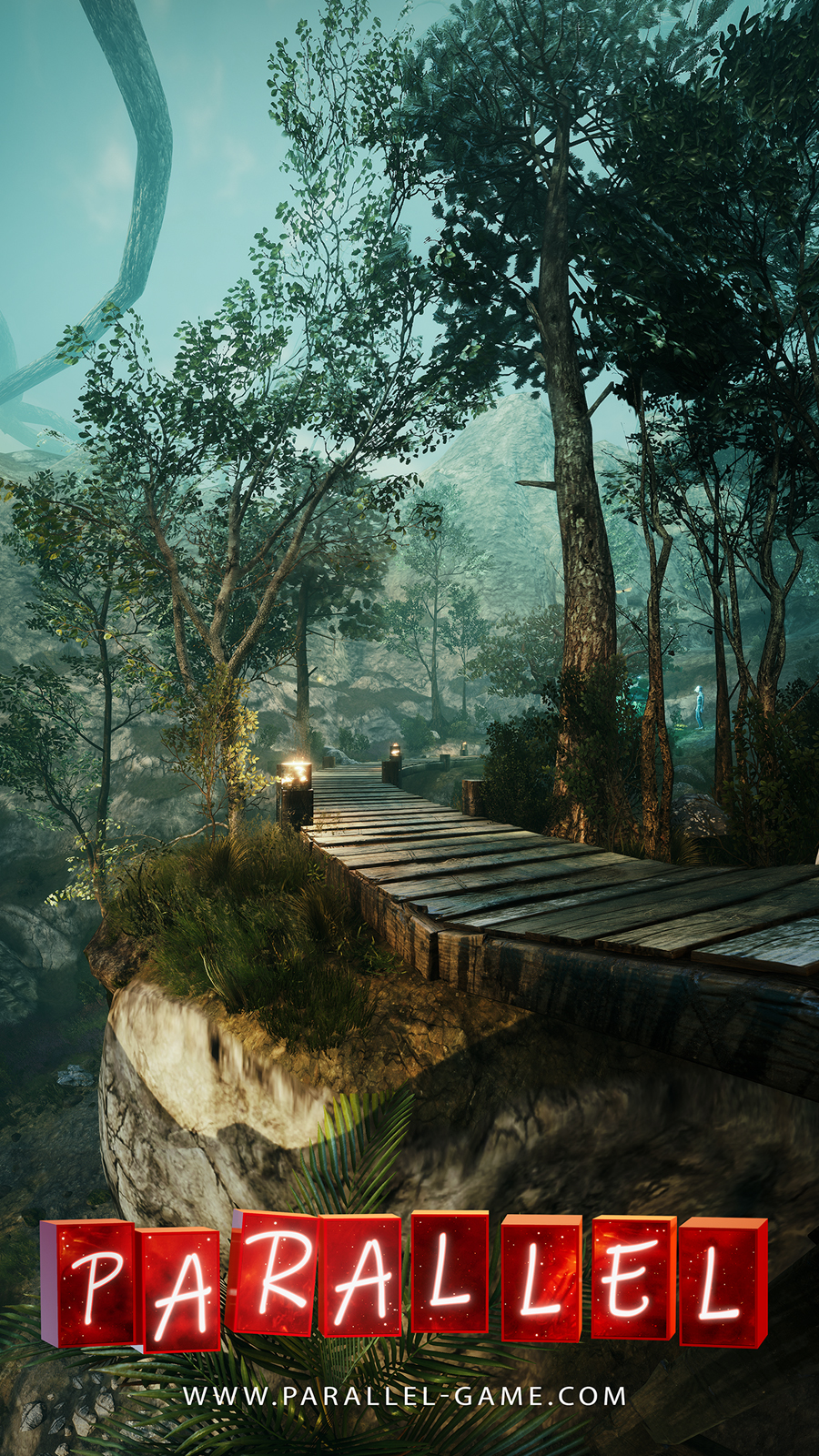