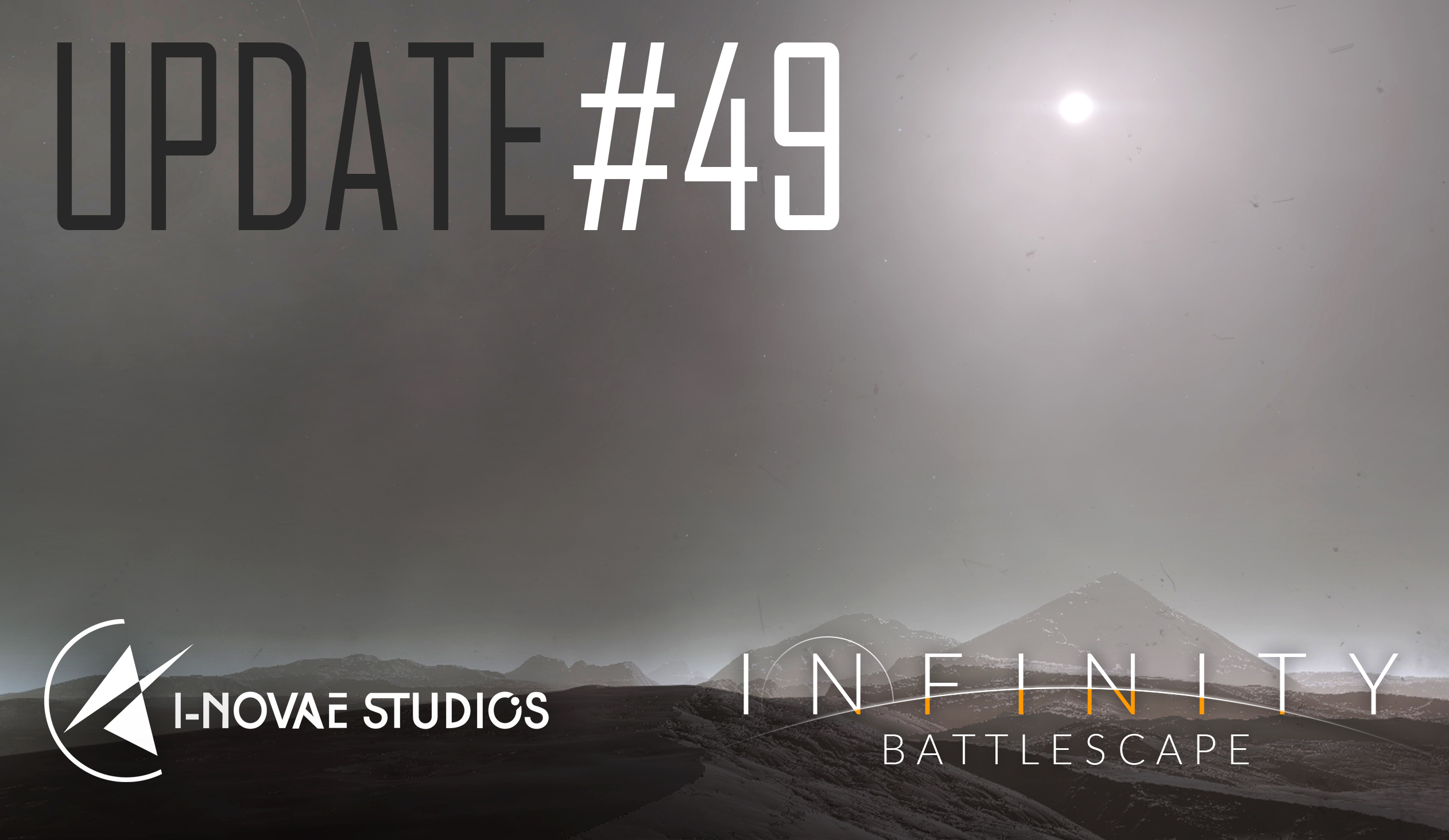 Hey everyone time for another weekly update. You may recall that in the previous weeks update we mentioned we'd spent a lot of time on optimization. Originally we intended to only spend a week on it but there were a few outstanding issues we still wanted to address and that ended up taking up most of this week. Fortunately that effort was not without merit as we've improved the performance of a key system by 400%. On top of that we're working on releasing a new patch soon including these optimizations, some new content, as well as a number of bug fixes.

On the UI side I ran into what appears to be a bug in NVIDIA's Vulkan driver which stopped my R&D effort dead in its tracks. I pivoted into building the D3D11 backend for our new rendering system, something I was going to have to do at some point anyway, and I should be able to resume work on the UI R&D shortly. The optimization effort was primarily spearheaded by Flavien and now that it's complete (for the time being) he'll be getting back to finishing up the networking. Our goal was to get back to iterating on gameplay by March but given that it's already halfway through February it's possible it might not happen until mid-March depending on how long the rest of the UI and networking stuff takes. Once we do get back to iterating on gameplay we expect to progress to the Alpha release fairly quickly. 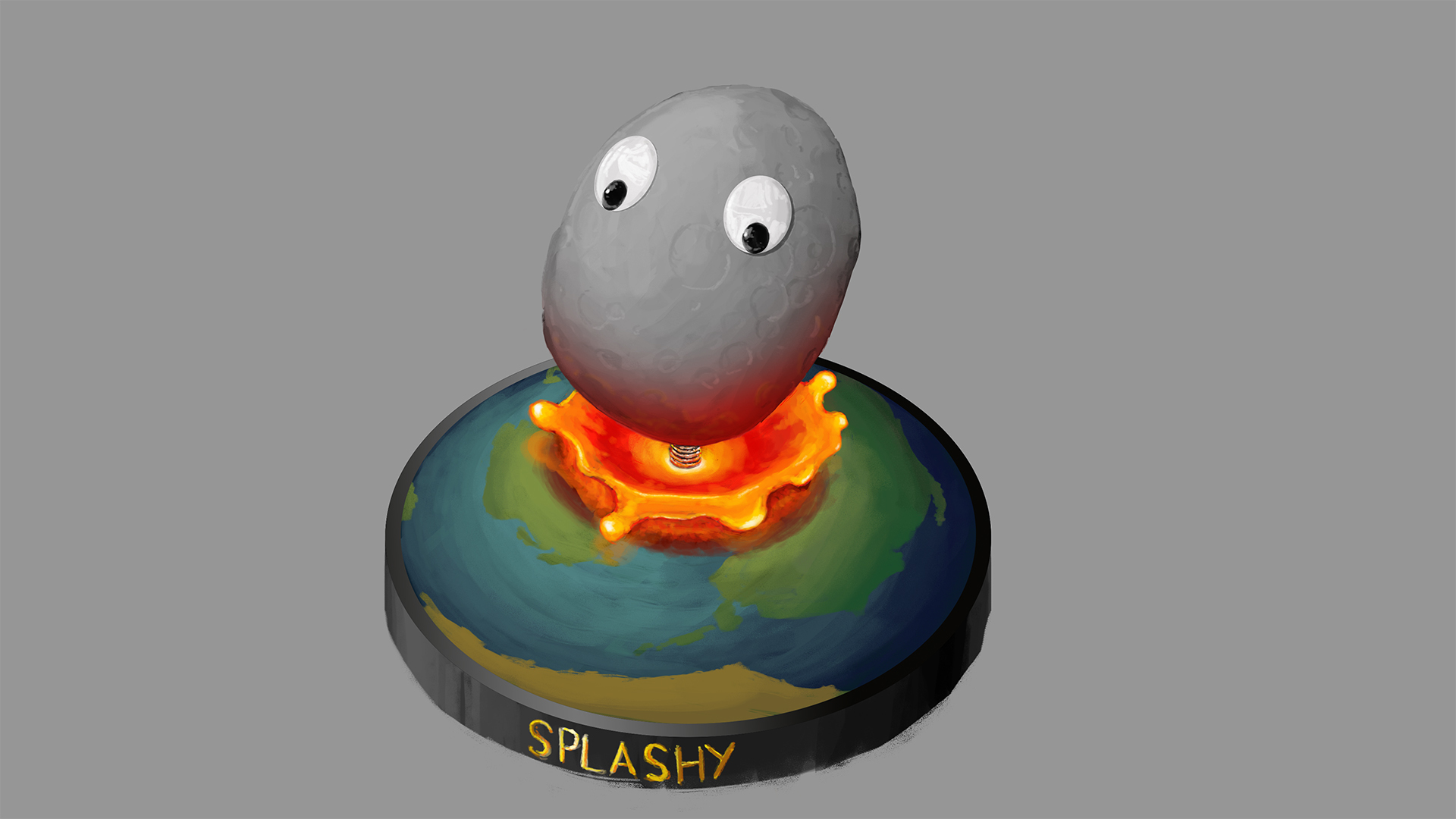 A concept drawing of the googly eyed asteroid bobble head

On the art side work continues on some large multi-week efforts I had mentioned previously. Specifically the mockups for the bobble heads, the station windows, and the factory geometry. After those items are finished we still have final geometry for land bases and capital ships before we start on materials and texturing.

Timelapse of the concept refinement process ;) 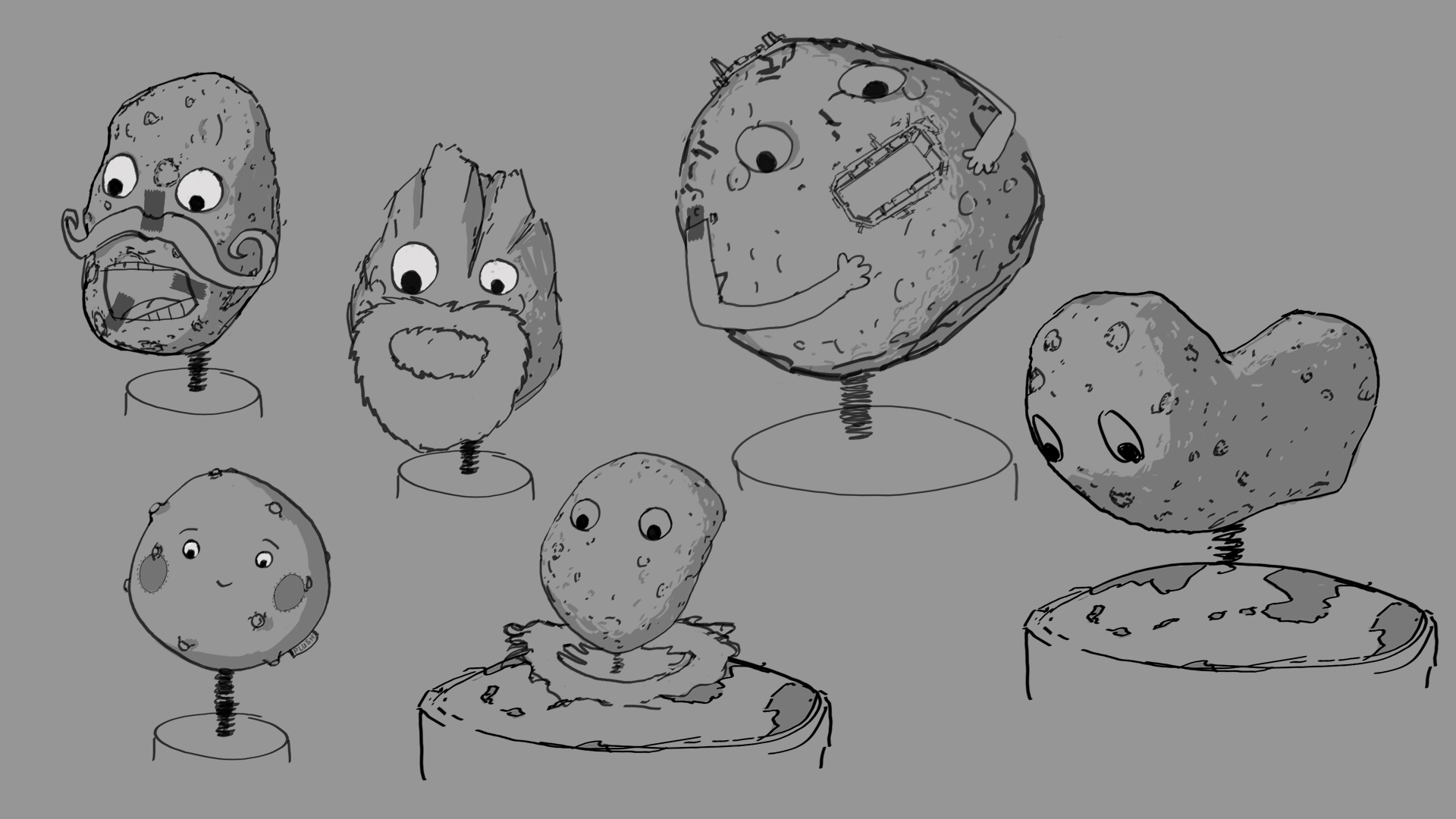 That's it for this week. Bear with us as we finish up these last couple of major technical hurdles and then it'll be onto all of the exciting stuff!