More visual FX work on weapons and shields, an update for our space whale bobblehead backer reward, and a concrete date for our next patch. 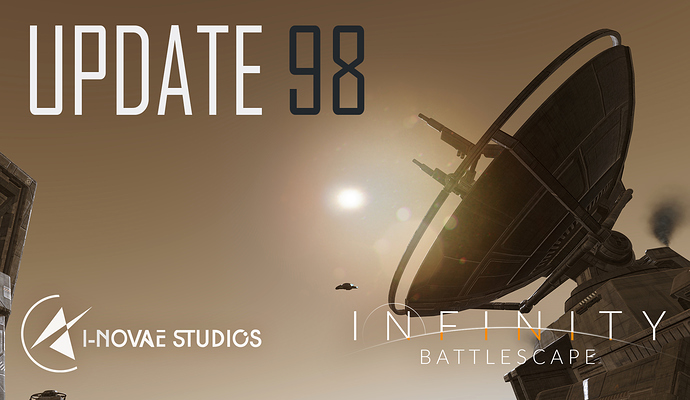 Hey everyone, it’s time for your weekly update! I’m happy to announce that I can finally give a timeline for the next patch – our plan is to release it by the end of next week (this includes the weekend). If everything goes smoothly we’ll likely announce our next Alpha backer test weekend within a week or two after the patch is released. The patch will contain the initial version 1 implementation of our new weapon code, though capital ship weapons and missile countermeasures will still be a work in progress, and a bunch of art updates. Weapons will require constant tweaking over the coming months and we’ll likely introduce additional variation as we begin preparing to transition from Alpha to Beta. 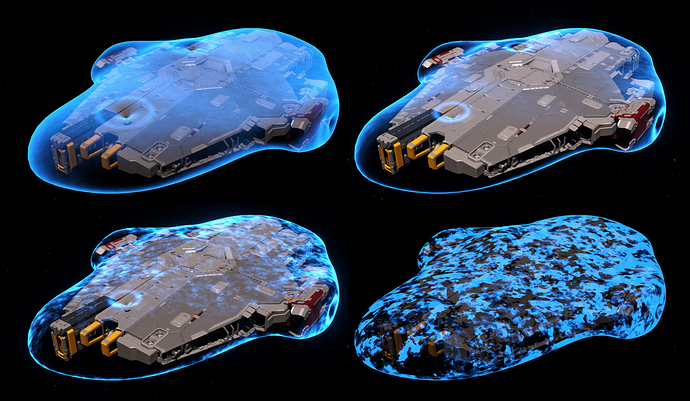 Playing around with different shield effects

Looking toward the future the most obvious next step will be improving capital ship weapons, adding support for countermeasures, and making warp easier to use. Once that’s complete our focus will shift to the resource system, radar/sensors, and re-arming/repairing – which represent the 3 major gameplay systems remaining to be implemented and are pre-requisites for the release of the Alpha. After that, when core gameplay is representative of the final product, we will start the Beta, which will be our polish phase. 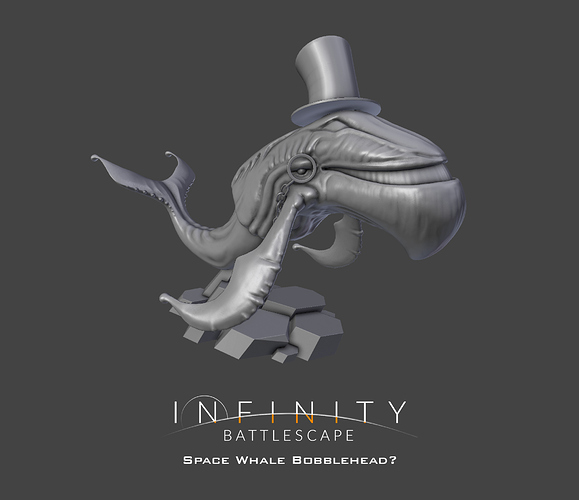 As we mentioned at the beginning of the year our goal is to release the Alpha in the first half of this year followed by the Beta by the end of the year. The initial implementation of weapons ended up taking 2-3 weeks longer than we had expected but we’re still optimistic we can maintain that schedule. Regardless of the exact dates we release the Alpha or the Beta, the single most important thing for this to be a successful year is that by the end of it we have a fun game. If we need to have an extended Beta period in 2019 to polish everything up for final release so be it but we simply cannot be successful if we don’t have a fun game. That’s all for this week, until next time!