The art team continues to work on our capital ships, and Flavien continues to implement new gameplay features as we prepare to release another patch. 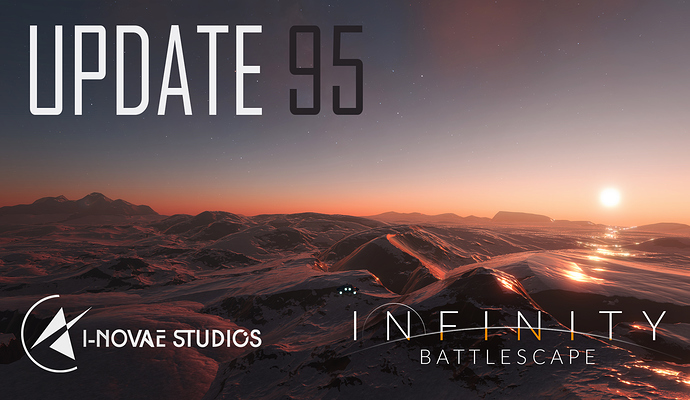 Hey everyone, it’s time for your weekly update. Back in late October/early November, when we had our last Alpha backer free-play weekend, a number of issues with our installation process were discovered and then fixed. Unfortunately, when a patch was released, we encountered a previously unknown flaw with our web infrastructure that prevented it from being accessible - thereby putting the poor patch all by itself in purgatory. You probably didn’t notice, but we rolled out some improvements last week to our web infrastructure that resolved these issues which, of course, paves the way for our next patch! 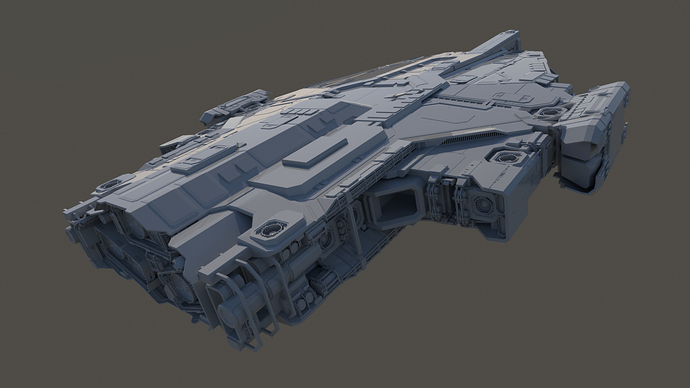 The nearly complete geometry for the destroyer

Aside from work on infrastructure we of course spent a lot of time on weapons. The initial implementation of missiles, which is the biggest remaining blocker for the next patch, should be completed in time for the next weekly update however an exact date of the next patch remains just outside of reach. To round out our efforts last week, time was also spent on hardpoints, weapon loadouts, weapon balancing, new sound placeholders, discussing missile locking, discussing the design of re-arming and repairing, discussing improvements to warp, going over the core game loop, and finally our internal roadmap for the coming months. Each of these warrant their own weekly update so we’ll be going over them individually as we move forward. 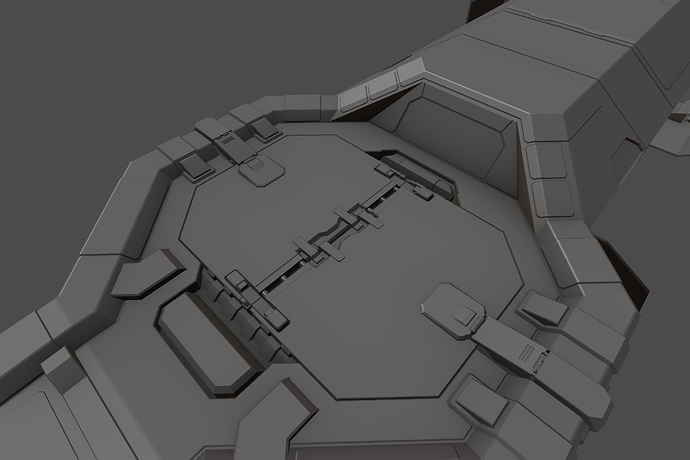 On the art side the final geometry pass for the destroyer will be complete by the next weekly update. Dan has produced a new mockup of the carrier that we all really like and he’ll be handing that off to Kristian and Jan, who will also be working on finishing the cruiser, for further iteration. Dan will instead focus on finishing up the geometry for our bobbleheads and getting started on other backer rewards. We hope to release some screenshots of the new carrier within a month or two, we think you’ll all be pleased!